Ford is an American automotive manufacturing division of the Ford Motor Company, which also owns the Lincoln luxury brand and now discontinued Mercury brand. The Ford brand is known for its lineup of powerful and large trucks and SUVs, its establishment of the muscle car class with the Ford Mustang pony car in 1964, and its pioneering of the American automotive market with the assembly line.

The Ford Motor Company was founded in 1903 and was a successor to the Henry Ford Company. The first publically sold Ford vehicle was the Model A, but the company didn’t see a huge level of success until the mass-produced Model T was released in 1908 and ended up selling millions.

The modern era of Ford is primarily focused on truck and SUV sales, having discontinued all of its cars (except for the Mustang) back in 2018. However, the company has expressed interest in bringing back sedans, coupes, and hatchbacks as it moves toward complete electrification, which so far has resulted in the F-150 Lighting pickup truck and the Mustang Mach-E compact SUV.

Escape: A compact SUV, also available as a hybrid model

Bronco Sport: A more compact version of the new Bronco based on the Escape platform

Bronco: The return of the famous Bronco nameplate with a new look, now as a midsize off-road SUV

Edge: A midsize SUV/CUV, named after a Ranger trim level

Explorer: A three-row midsize SUV that replaced the Bronco II, also available as a hybrid model

Expedition: A full-size three-row SUV that replaced the Excursion

Maverick: A compact pickup truck, although the nameplate was used in the 1970s for a compact sedan

Ranger: A midsize pickup truck that replaced the Courier

F-150: A full-size pickup truck that belongs to the F-Series

Super Duty: A lineup of F-Series heavy-duty pickup truck models above the F-150

E-Transit: An electric version of the Transit van

Transit Connect: A compact panel van version of the Transit

Excursion: A heavy-duty full-size SUV that was replaced by the Expedition

Fiesta: A supermini/subcompact hatchback that was the smallest and most affordable model sold by Ford

Flex: A full-size SUV with a distinct boxy/square build

Focus: A compact sedan or hatchback, and a victim of Ford pivoting to a focus on SUVs

Fusion: A midsize sedan, and a victim of Ford pivoting to a focus on SUVs

Taurus: A full-size sedan, and a victim of Ford pivoting to a focus on SUVs

Read the latest articles about Ford 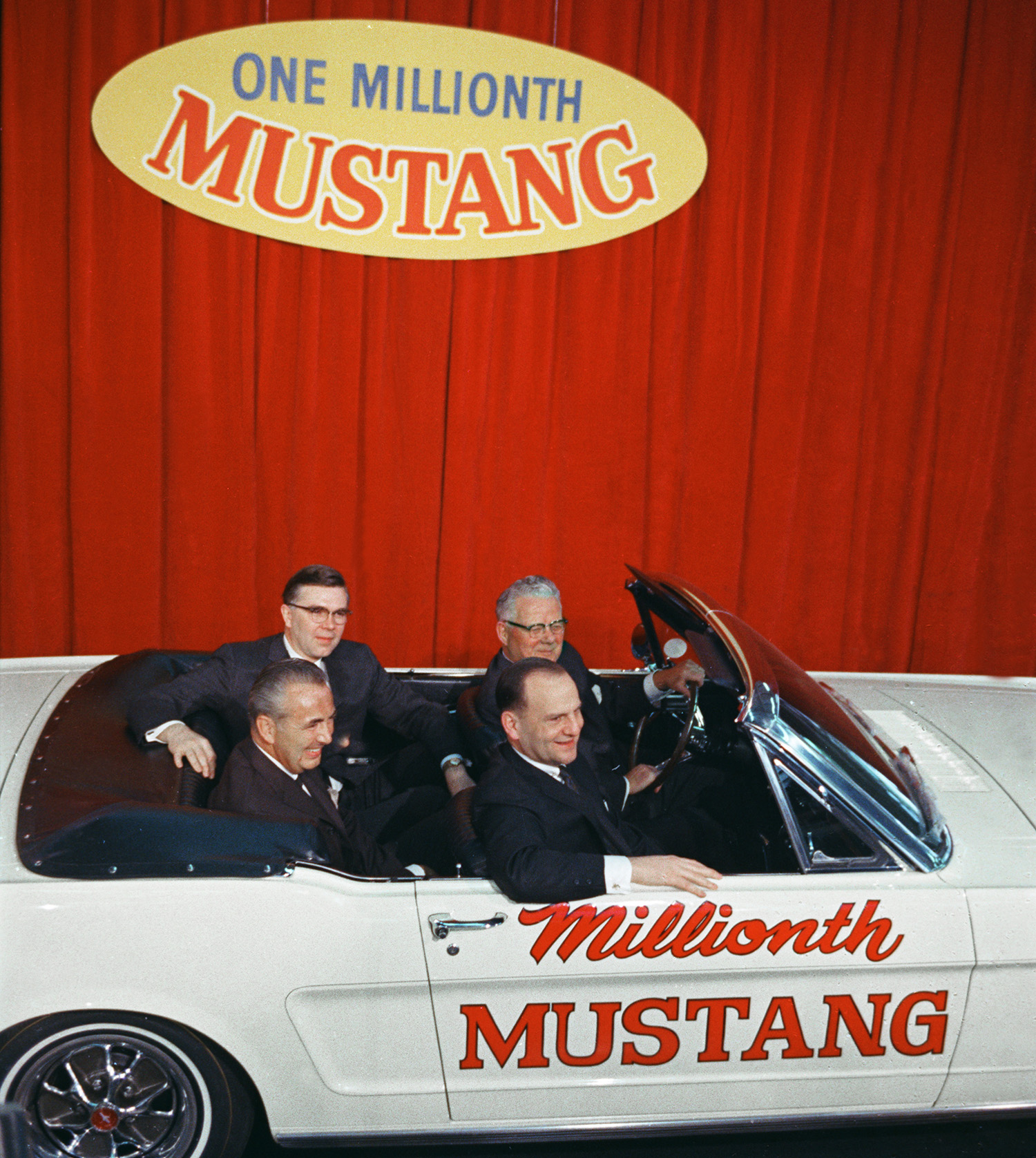 The story of a Canadian Ford dealership selling the first Mustang ever built is a crazy story. It’s especially crazy... 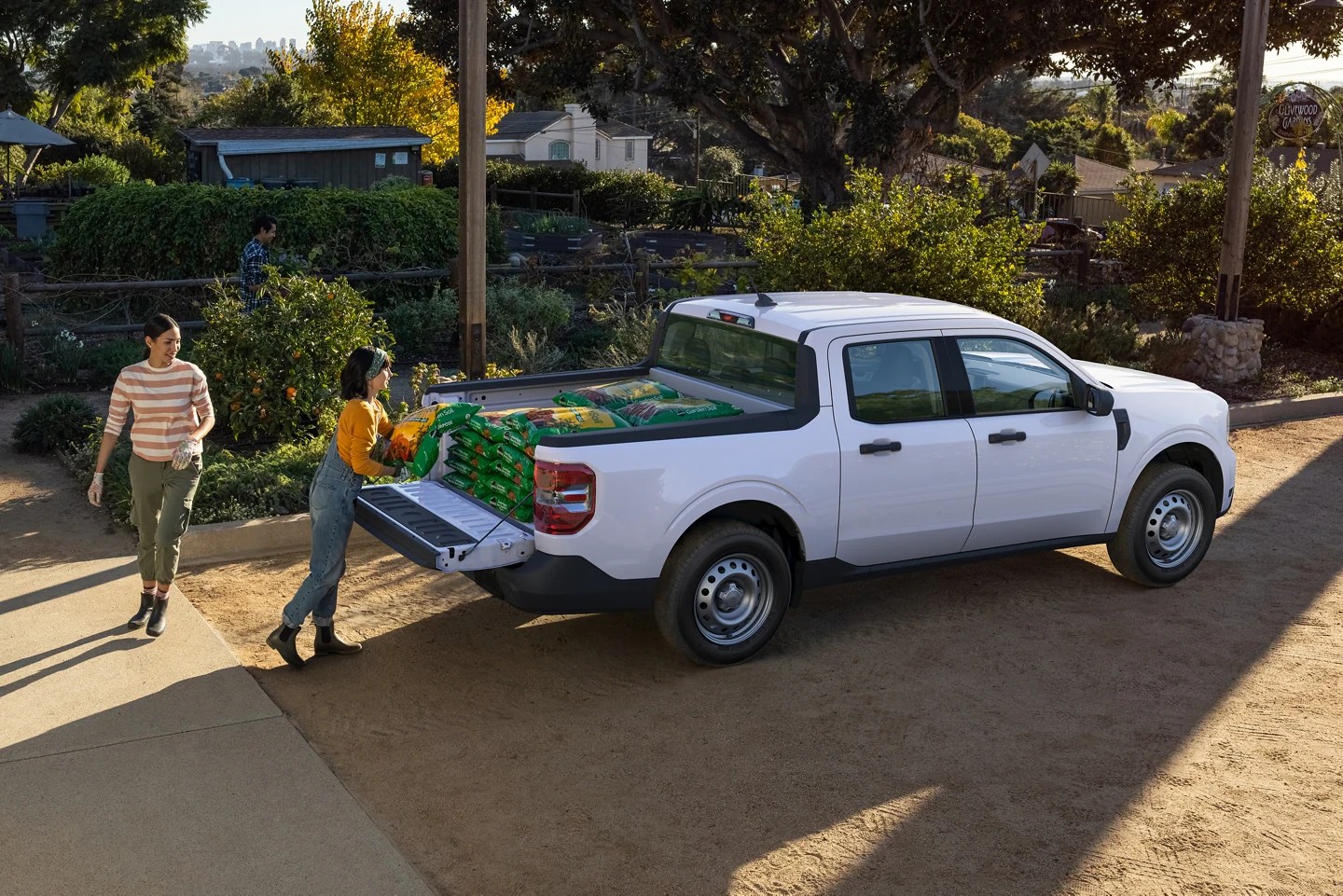 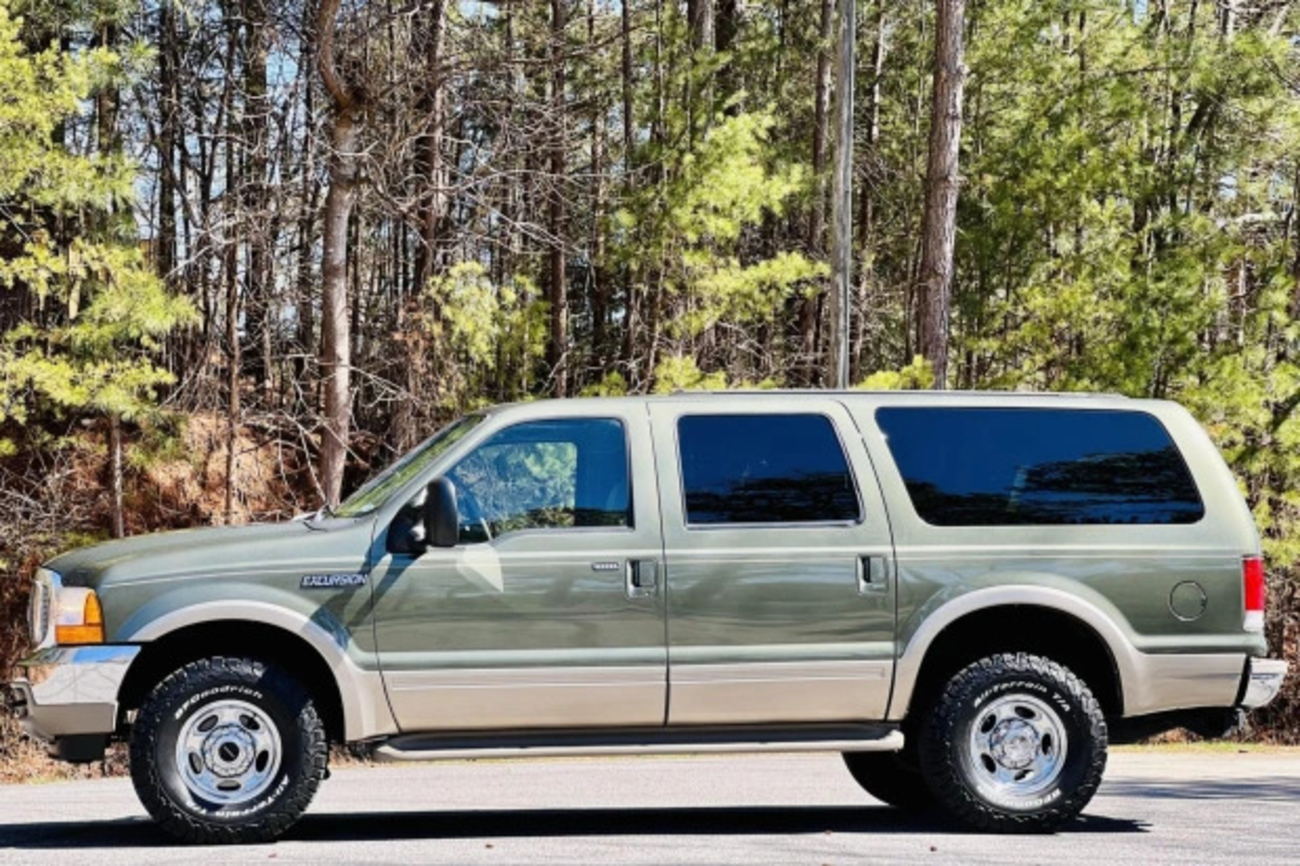 Why Did a 22-Year-Old Ford Excursion With... 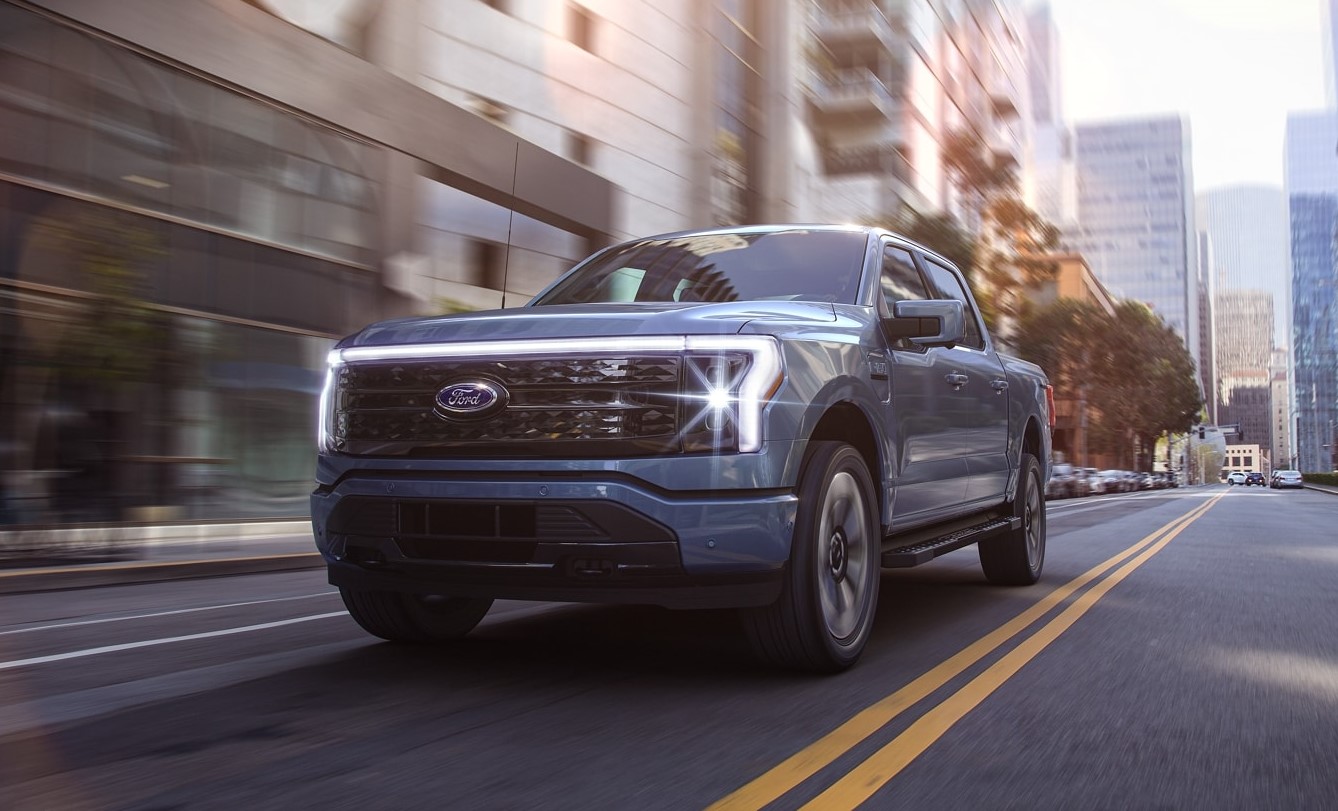 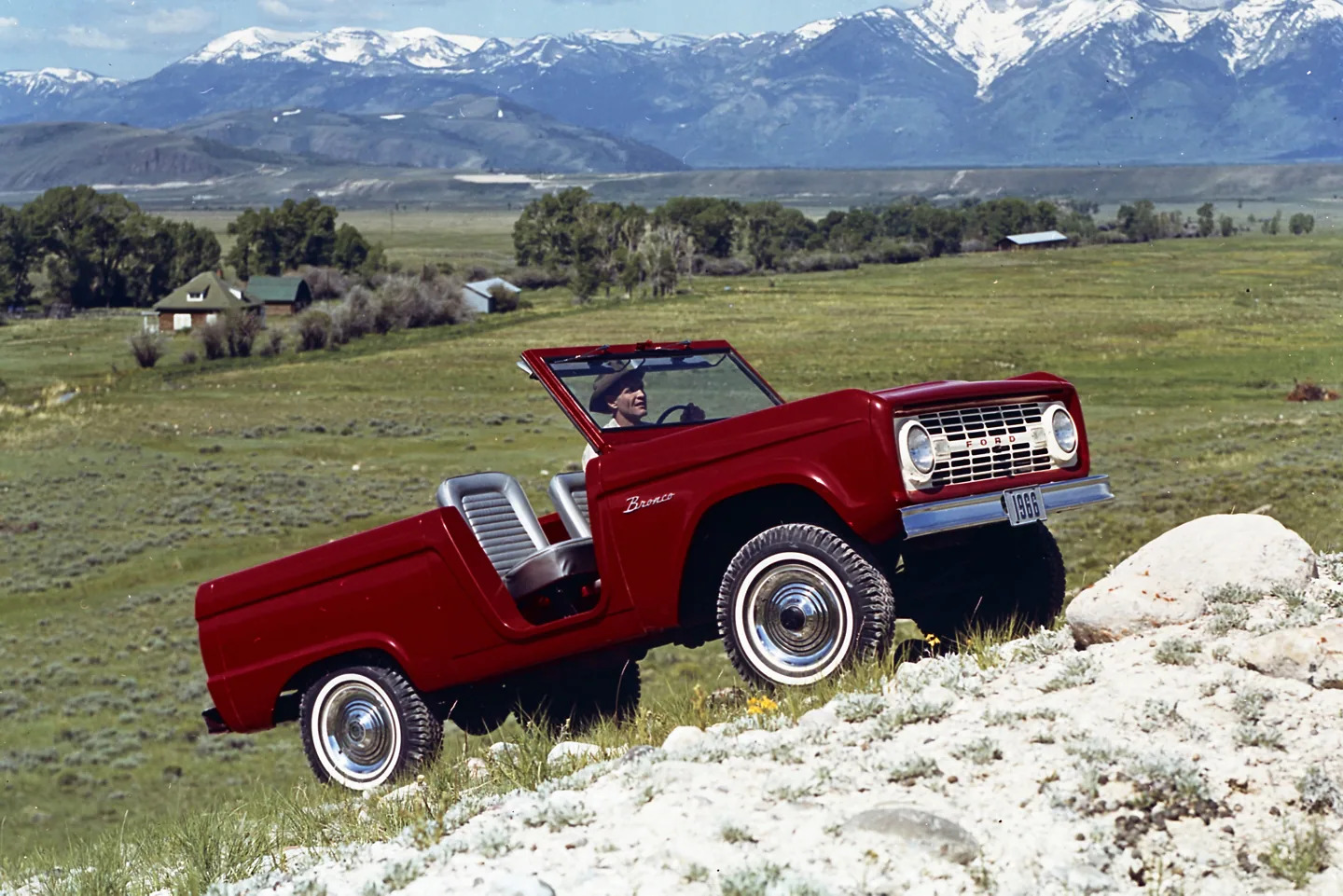 The History of the Ford Bronco: A... 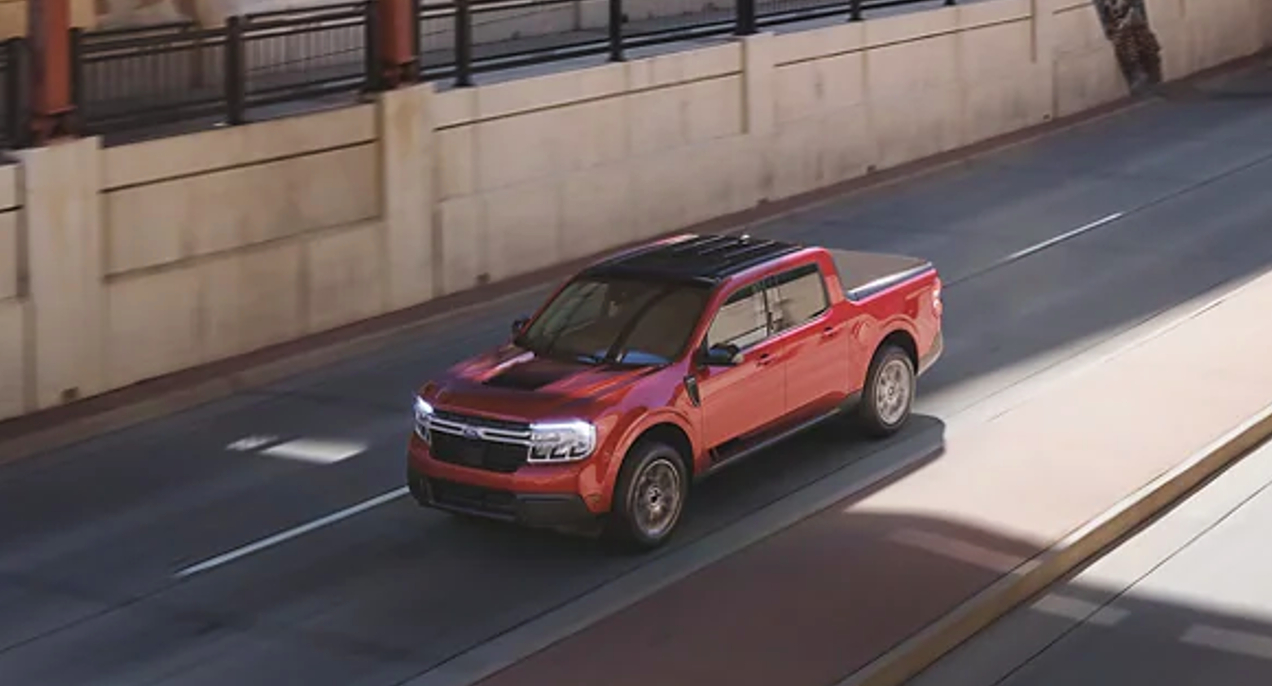 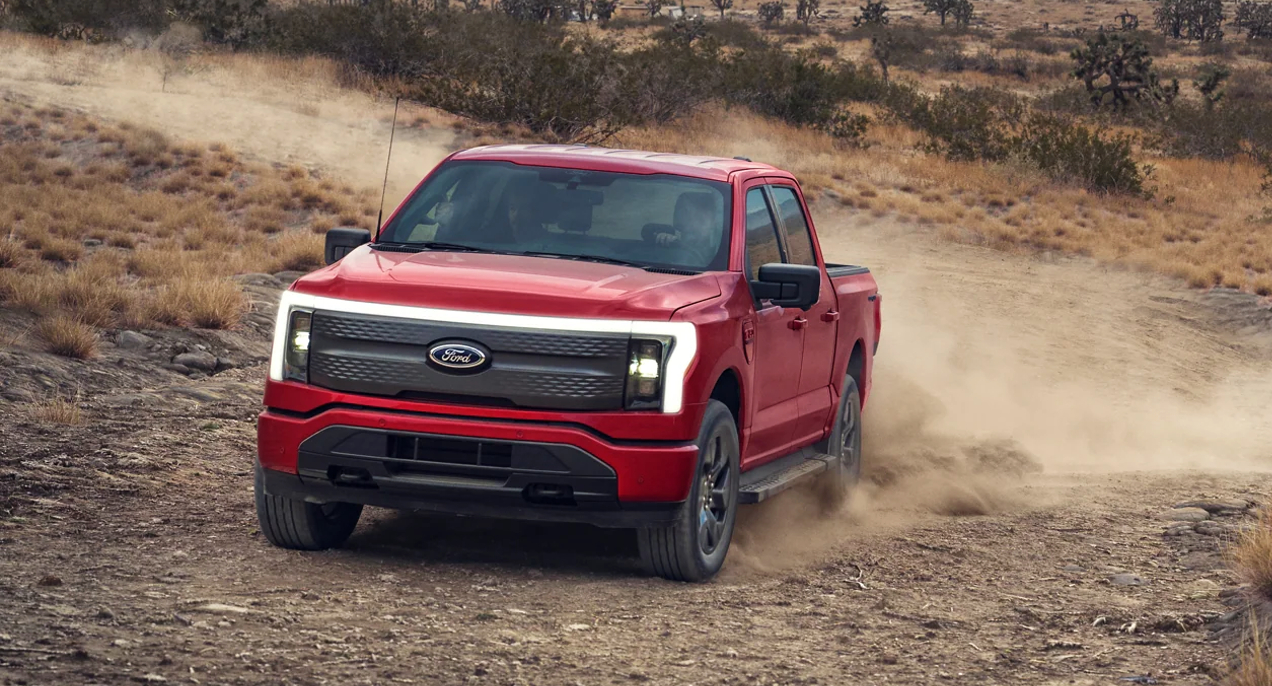 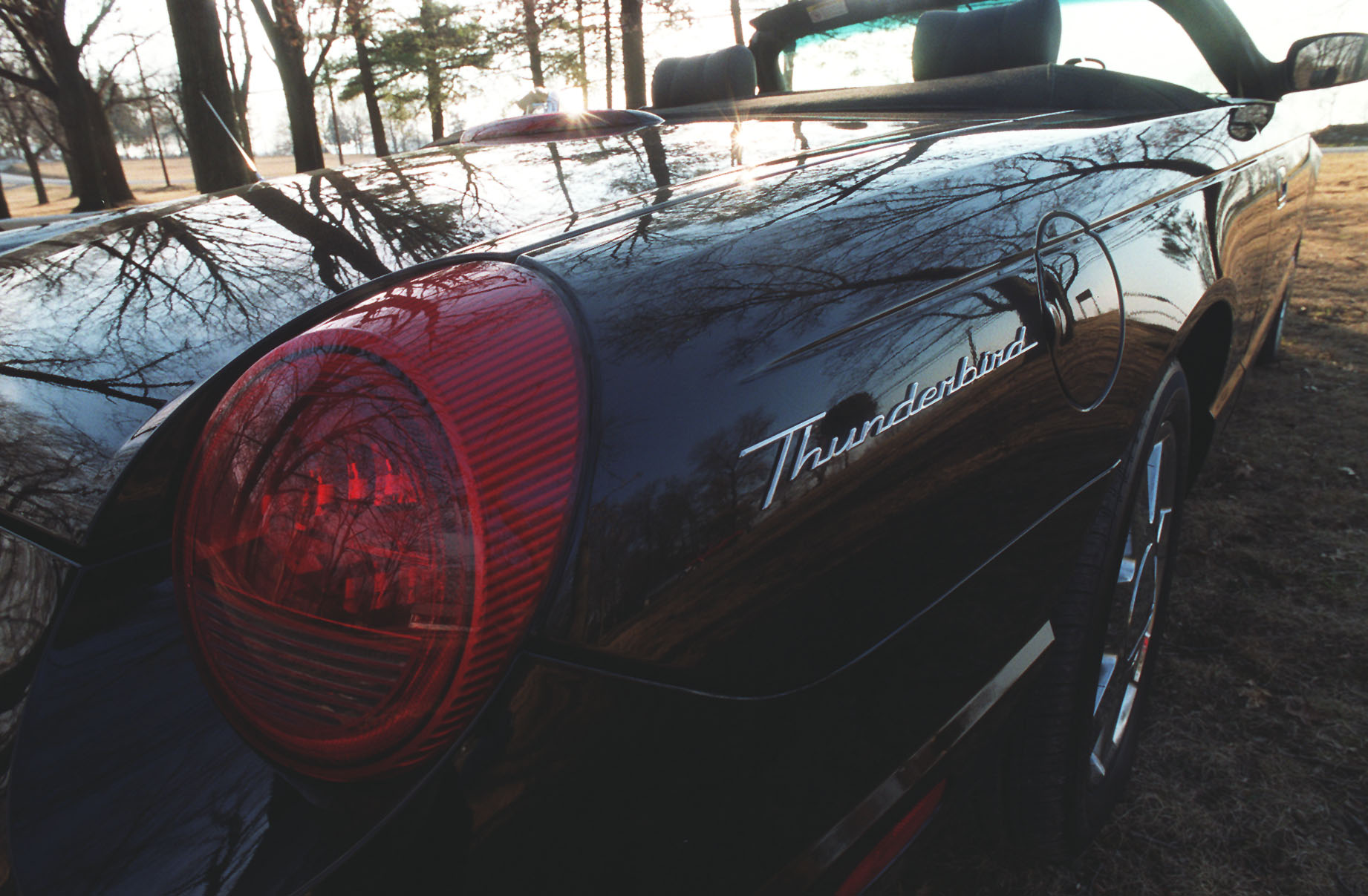 Is Ford Reviving Thunderbird as an Upscale Corvette Fighter? 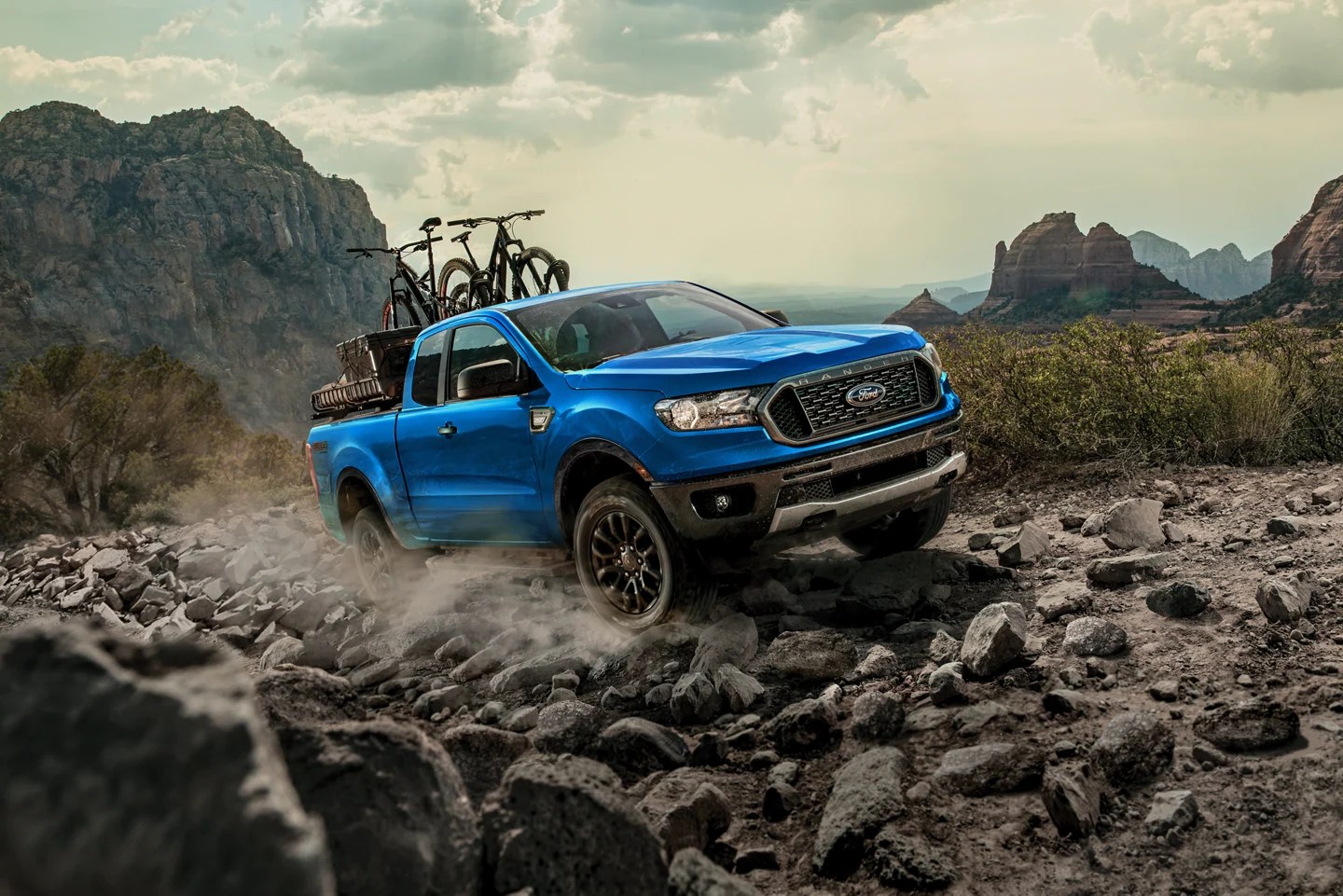 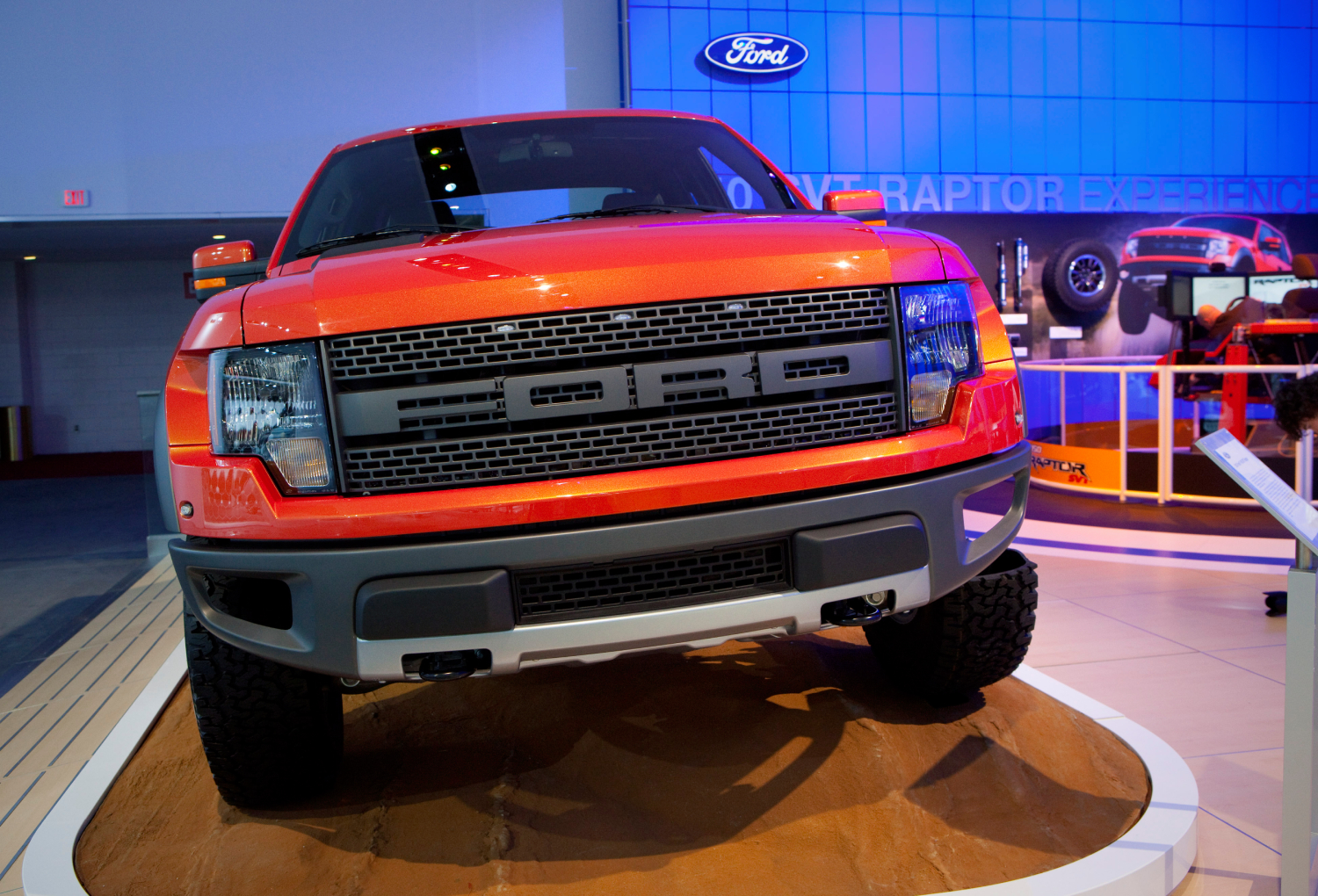 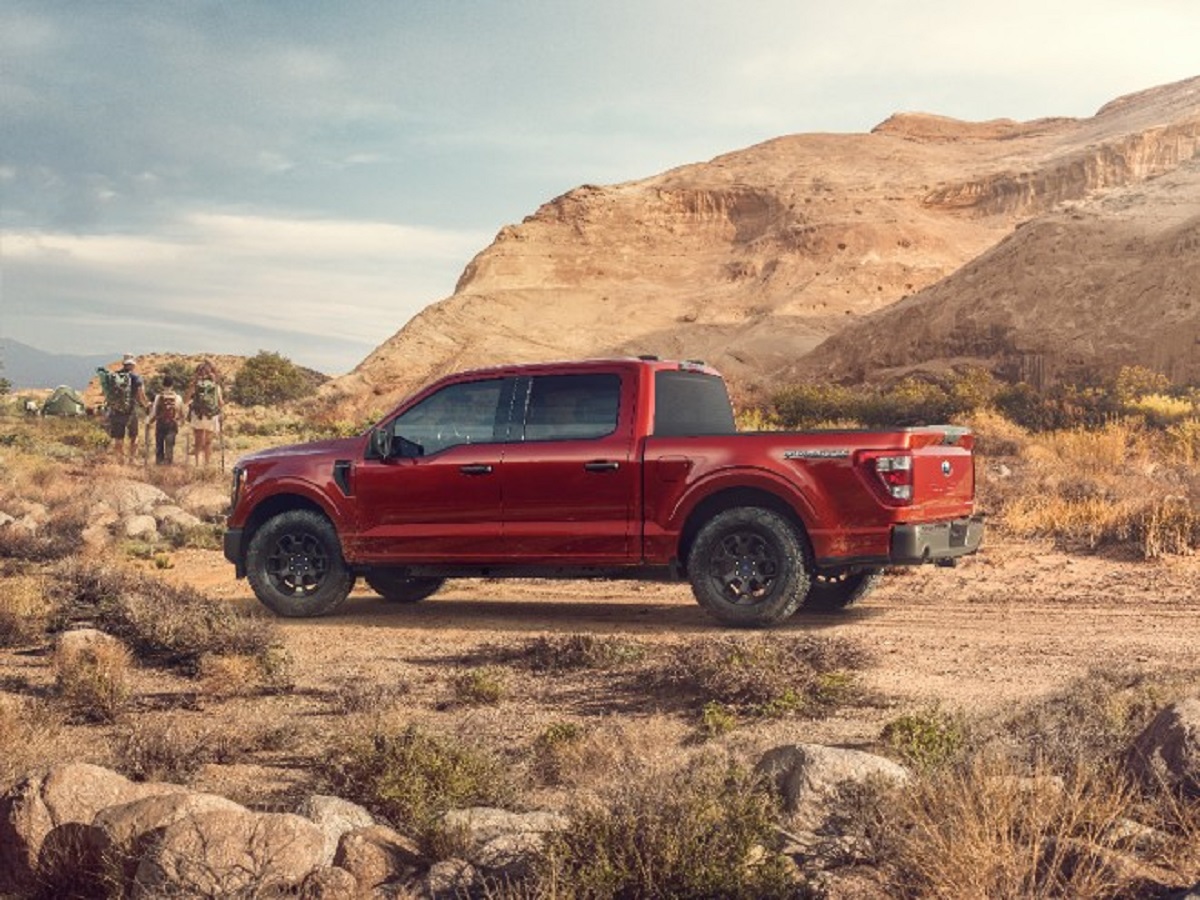 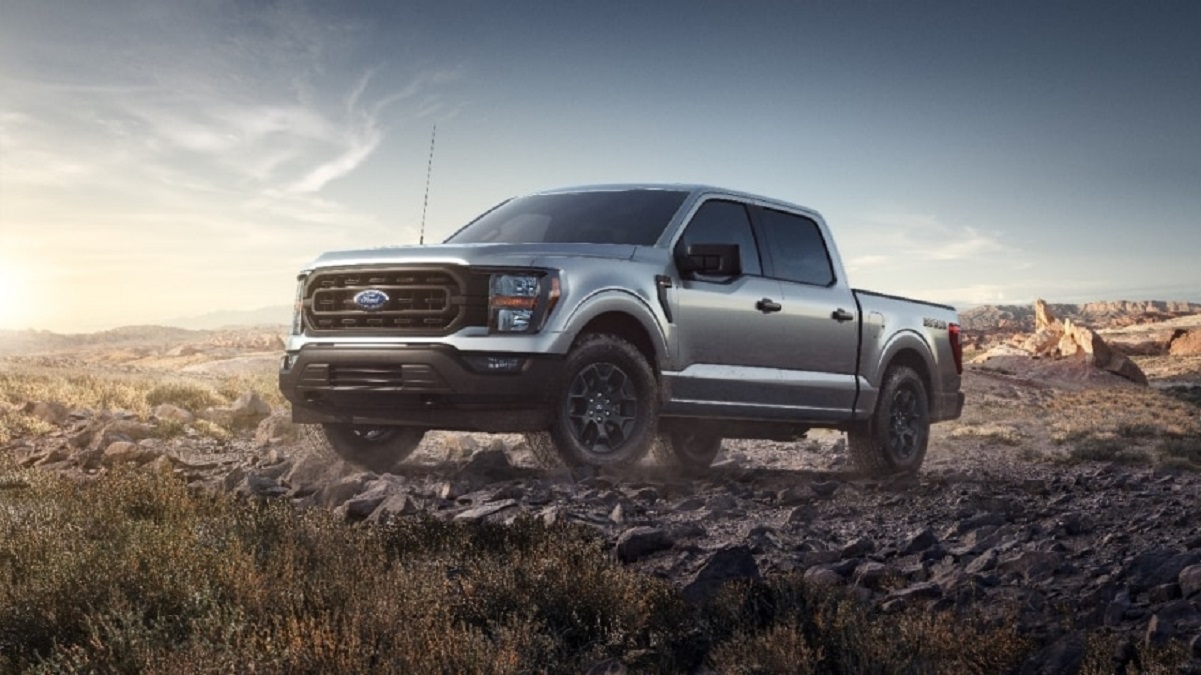 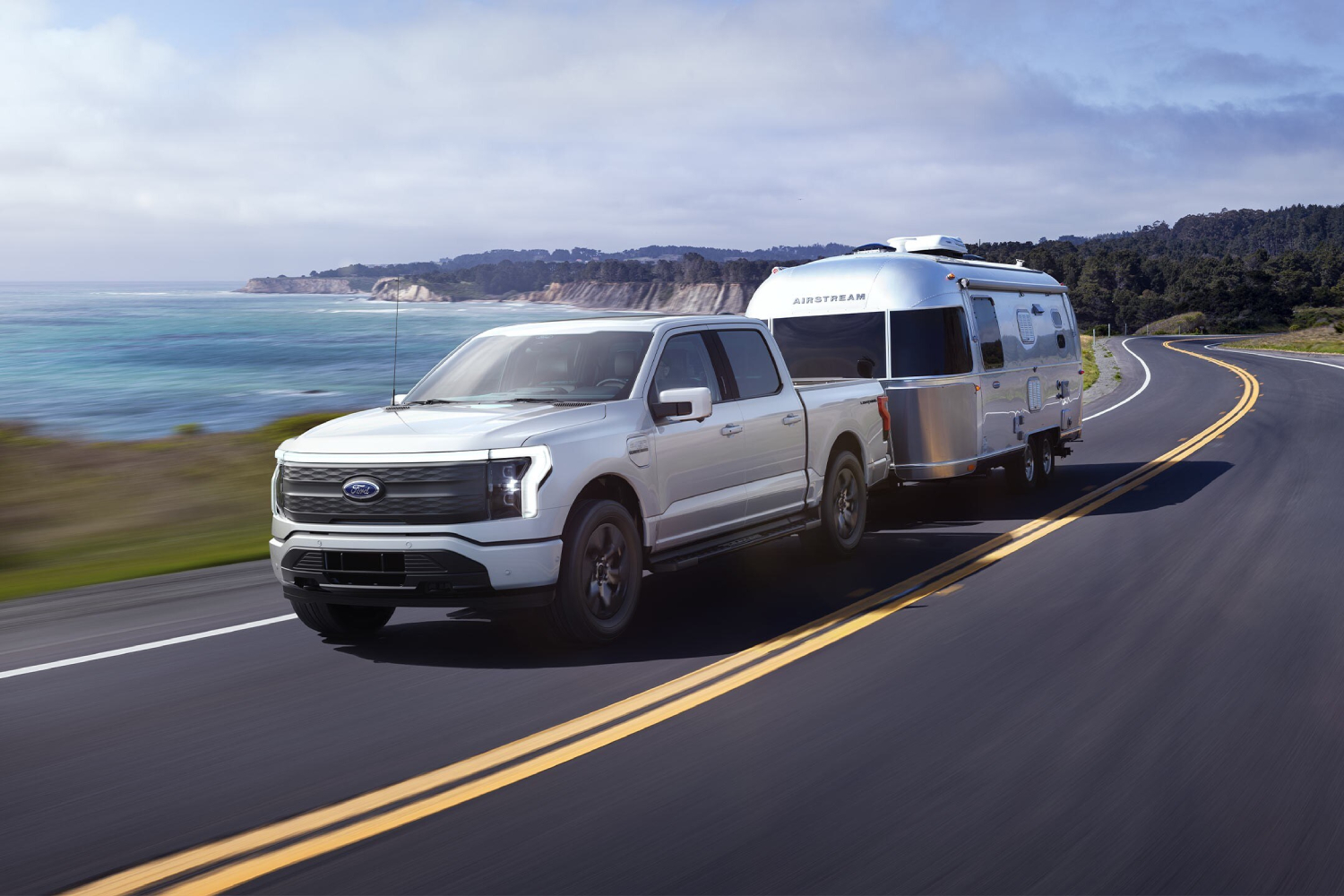 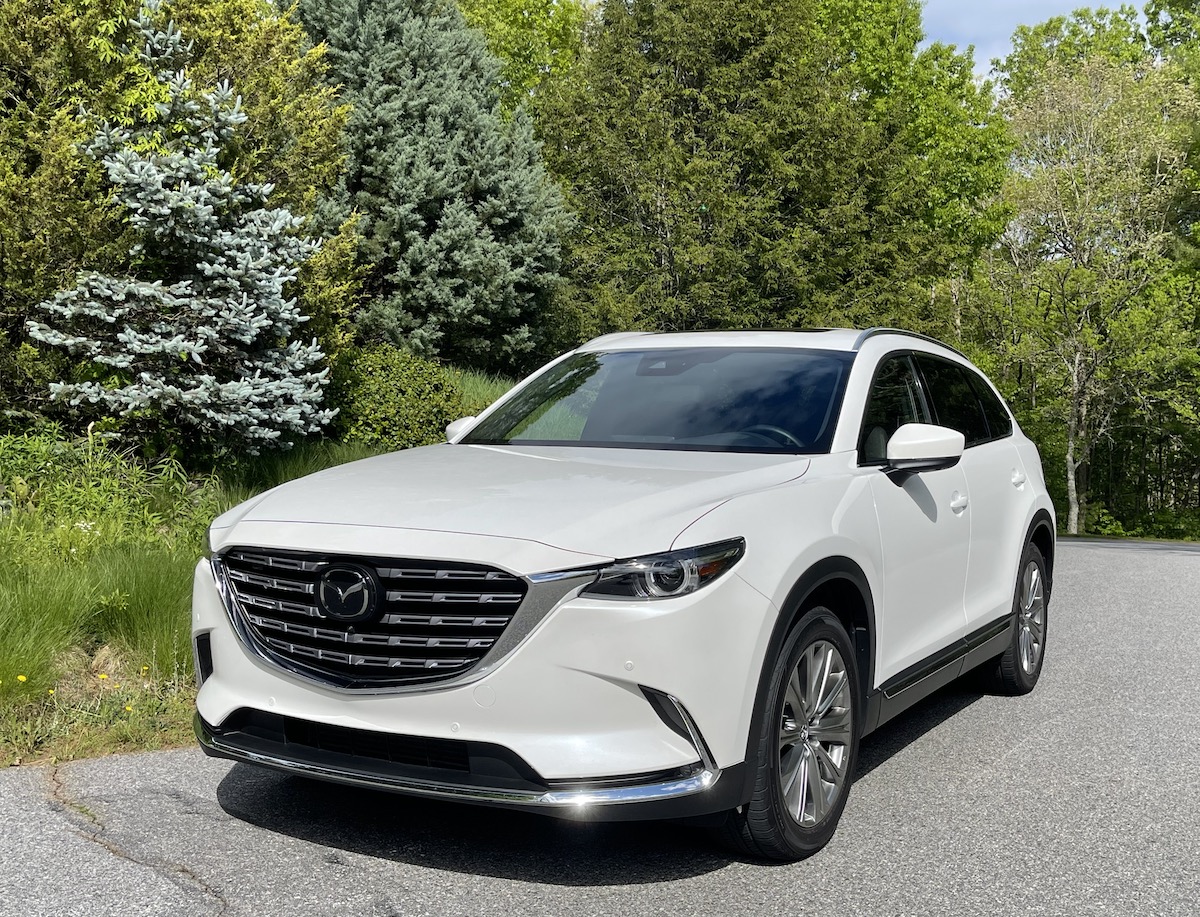 Driven: Deciding Between the Ford Explorer and Mazda CX-9 Is Tough 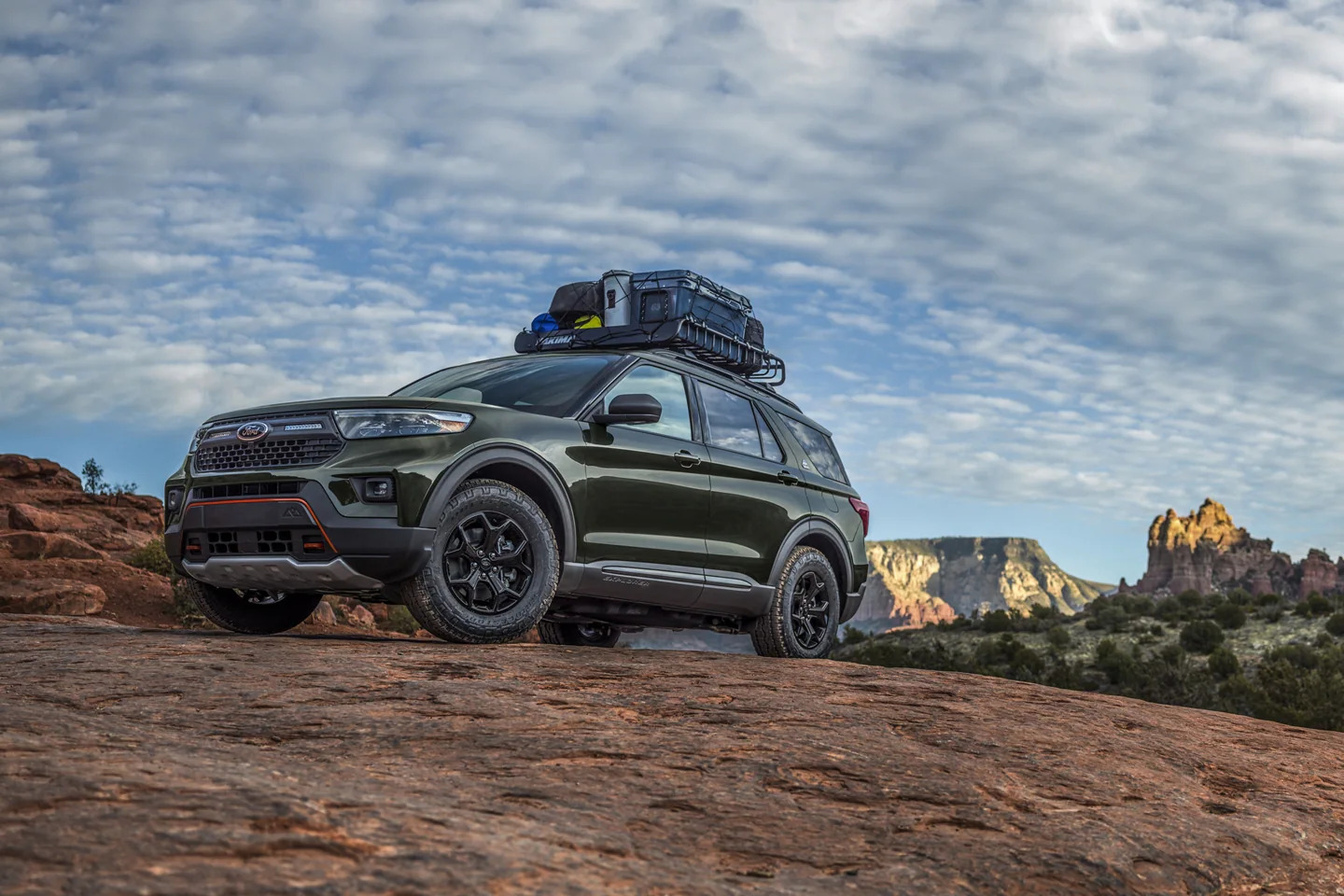 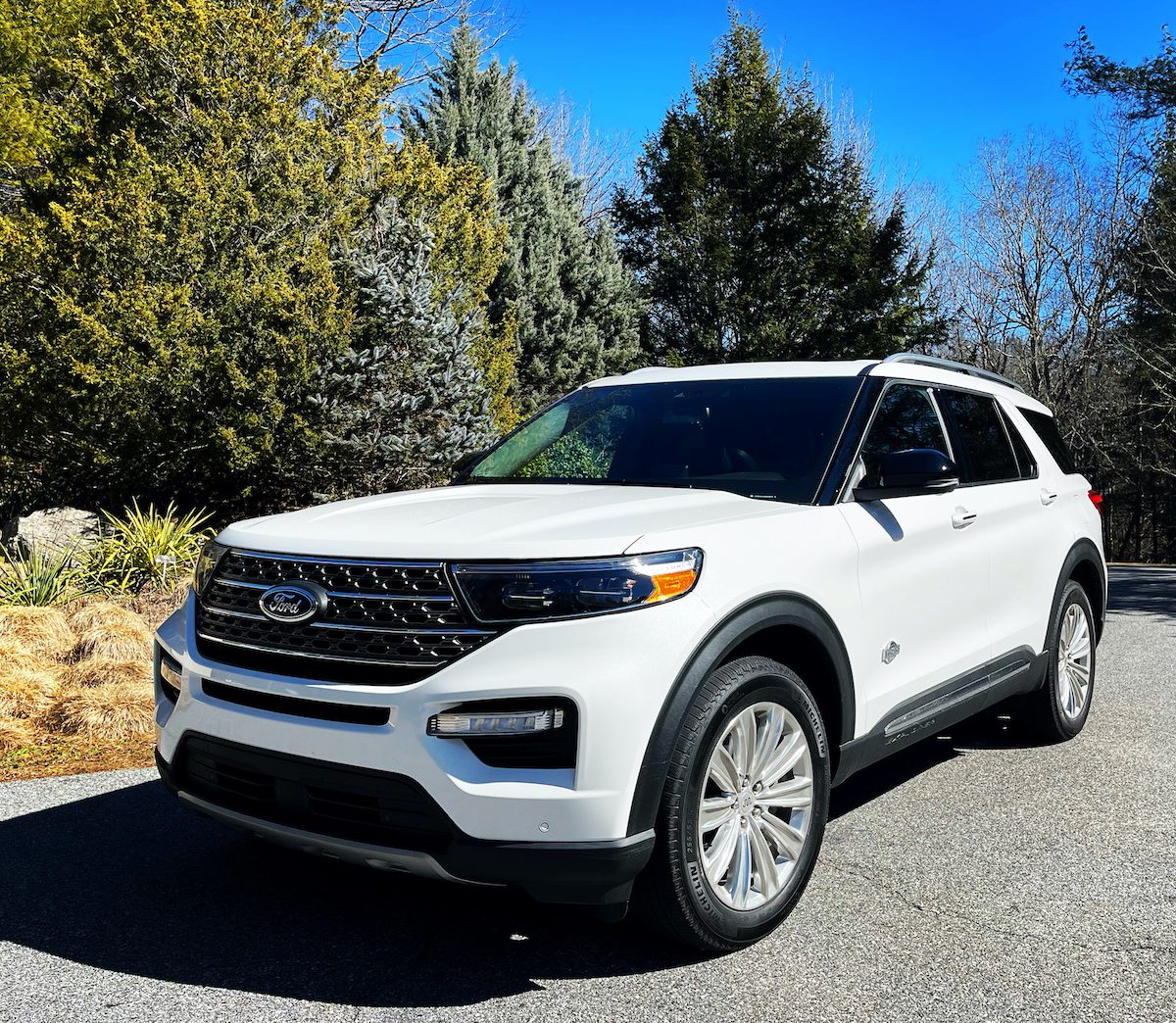 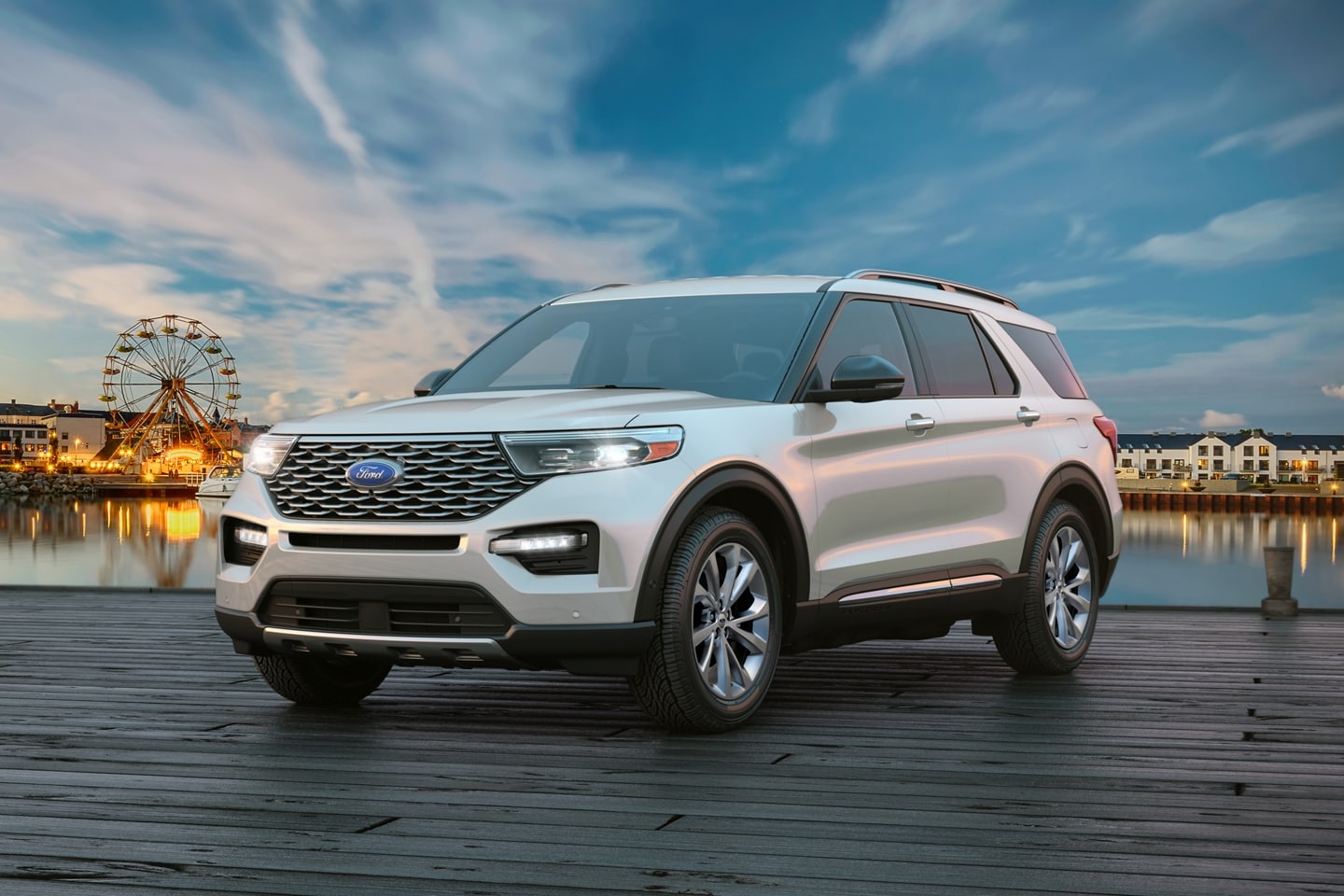 Critics Report the Ford Explorer as the Most Disappointing Vehicle 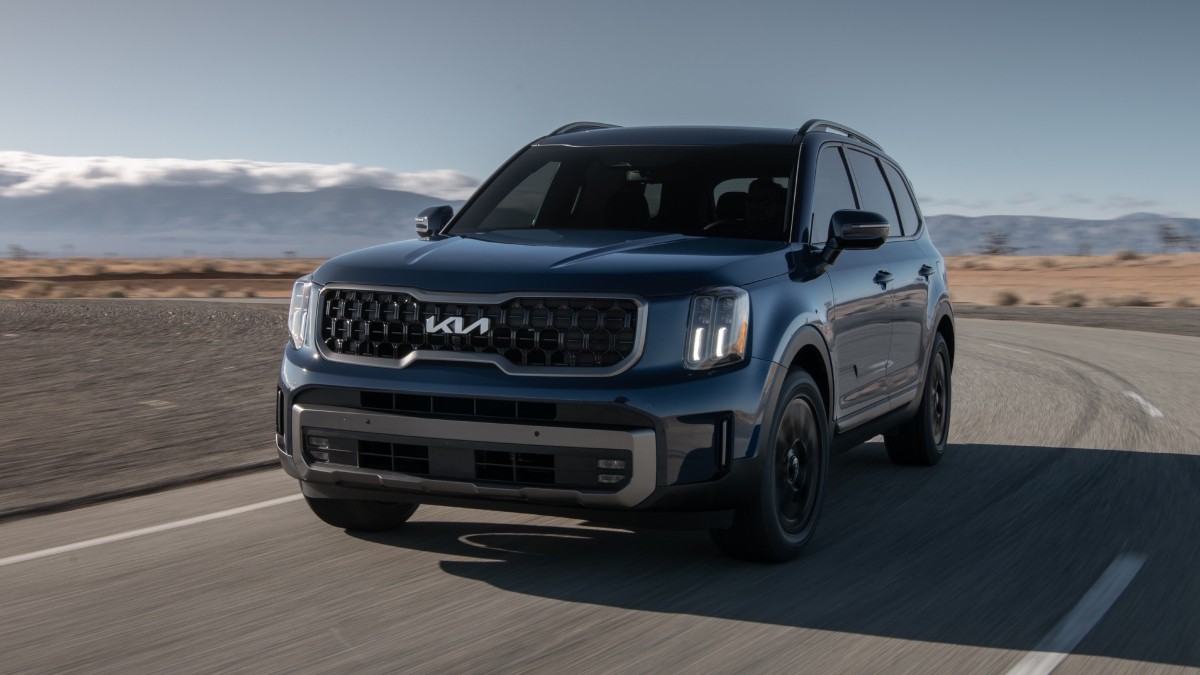 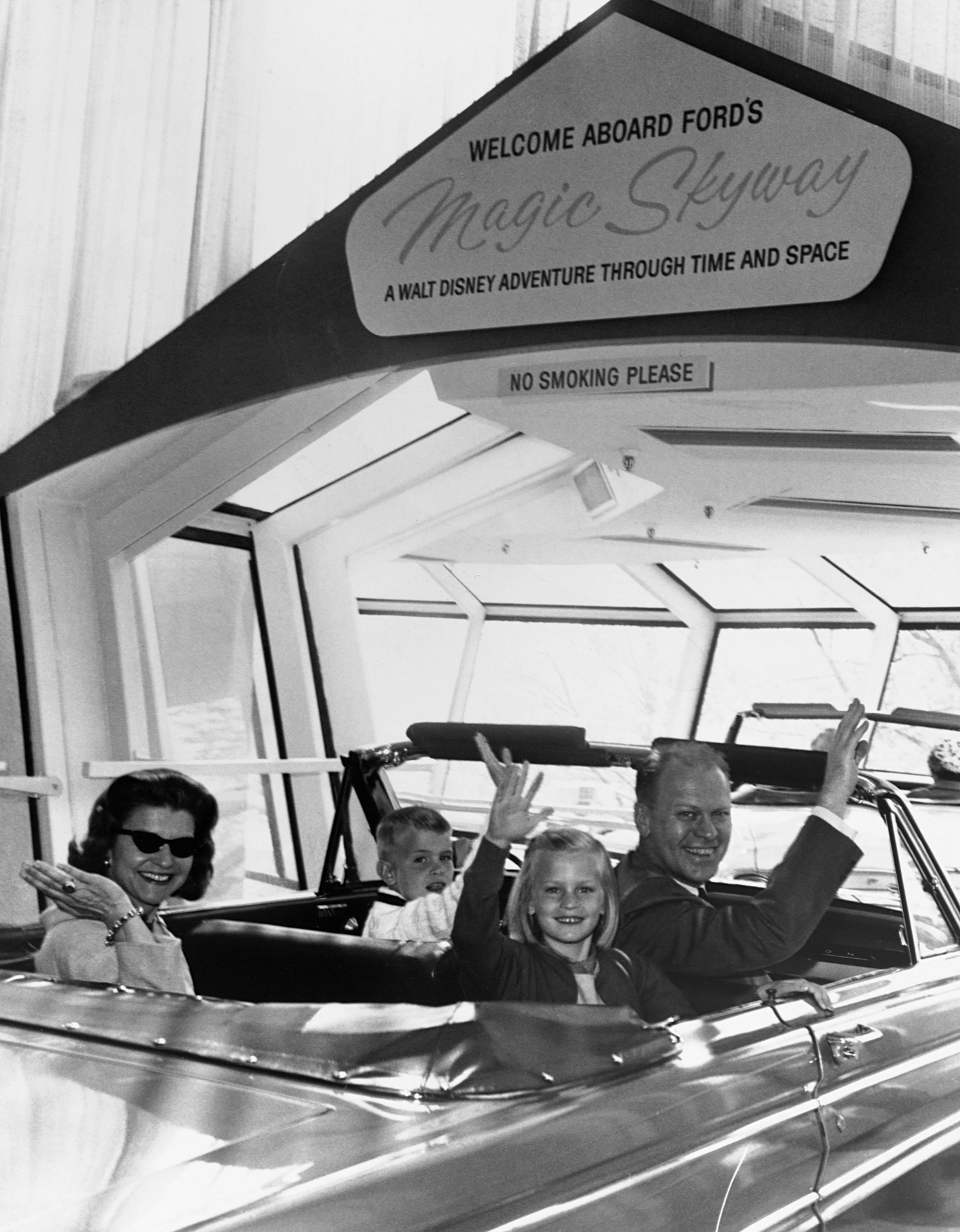 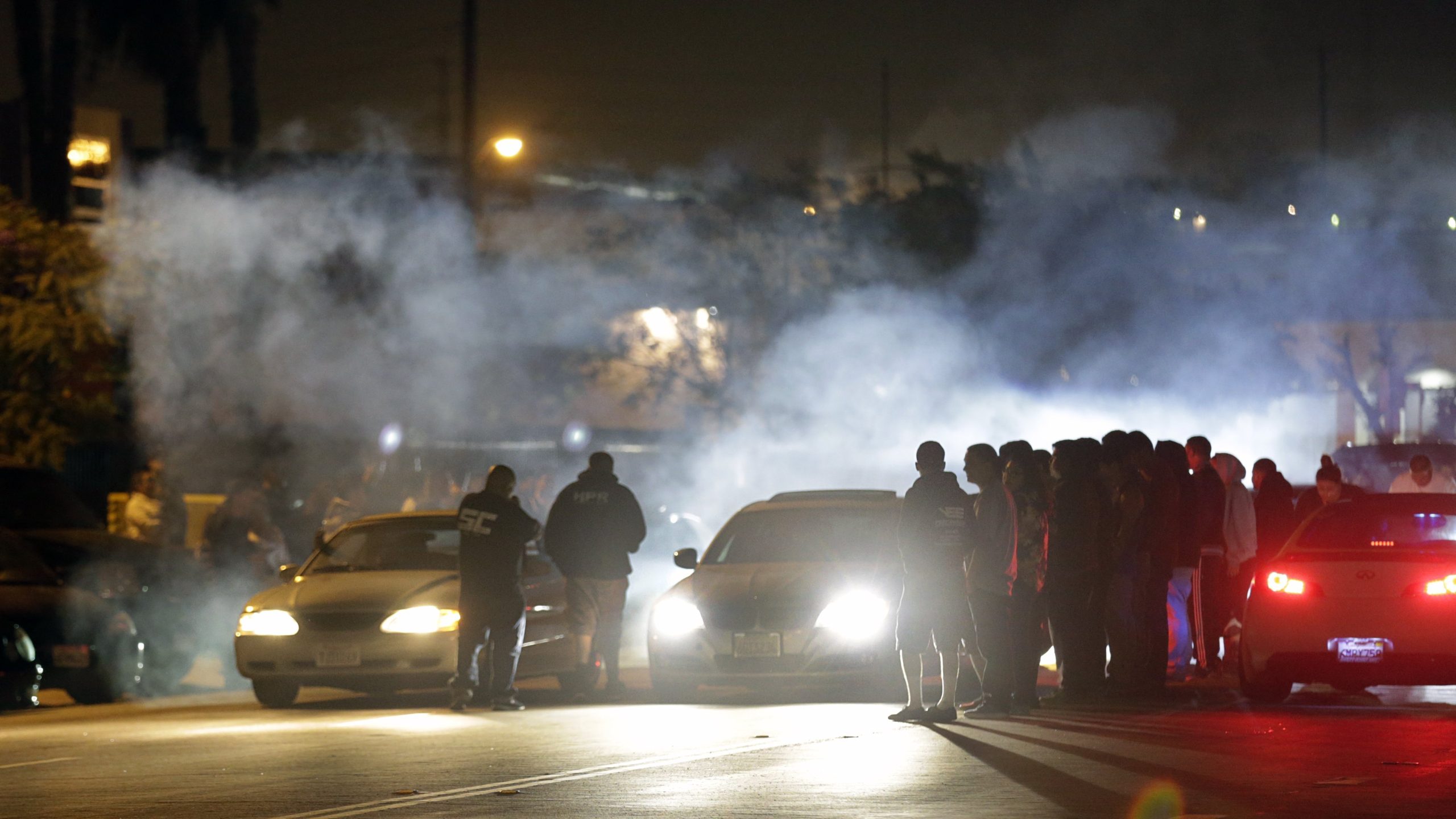 Should You Be Worried About an Illegal Street Takeover in Your Town? 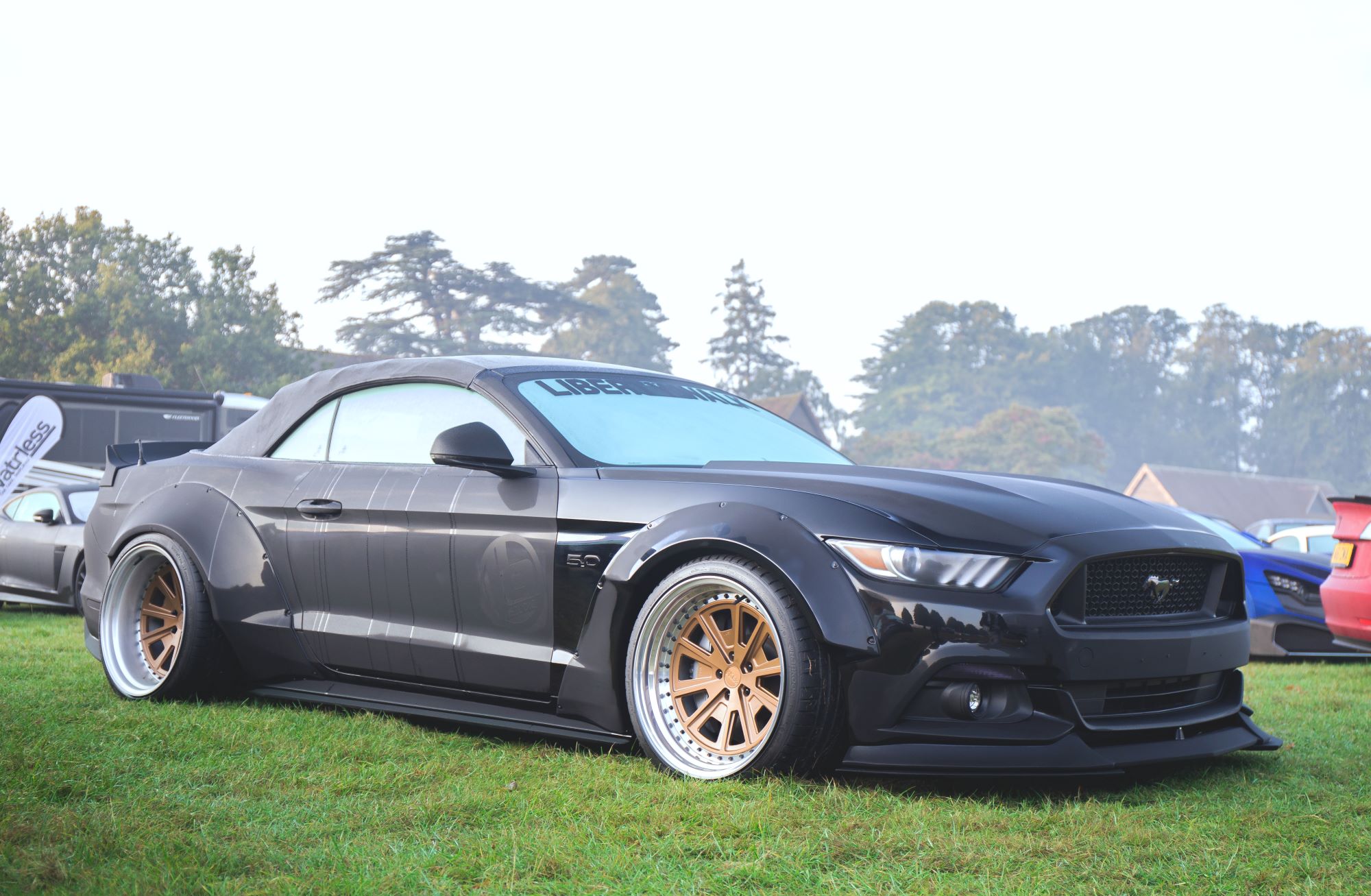 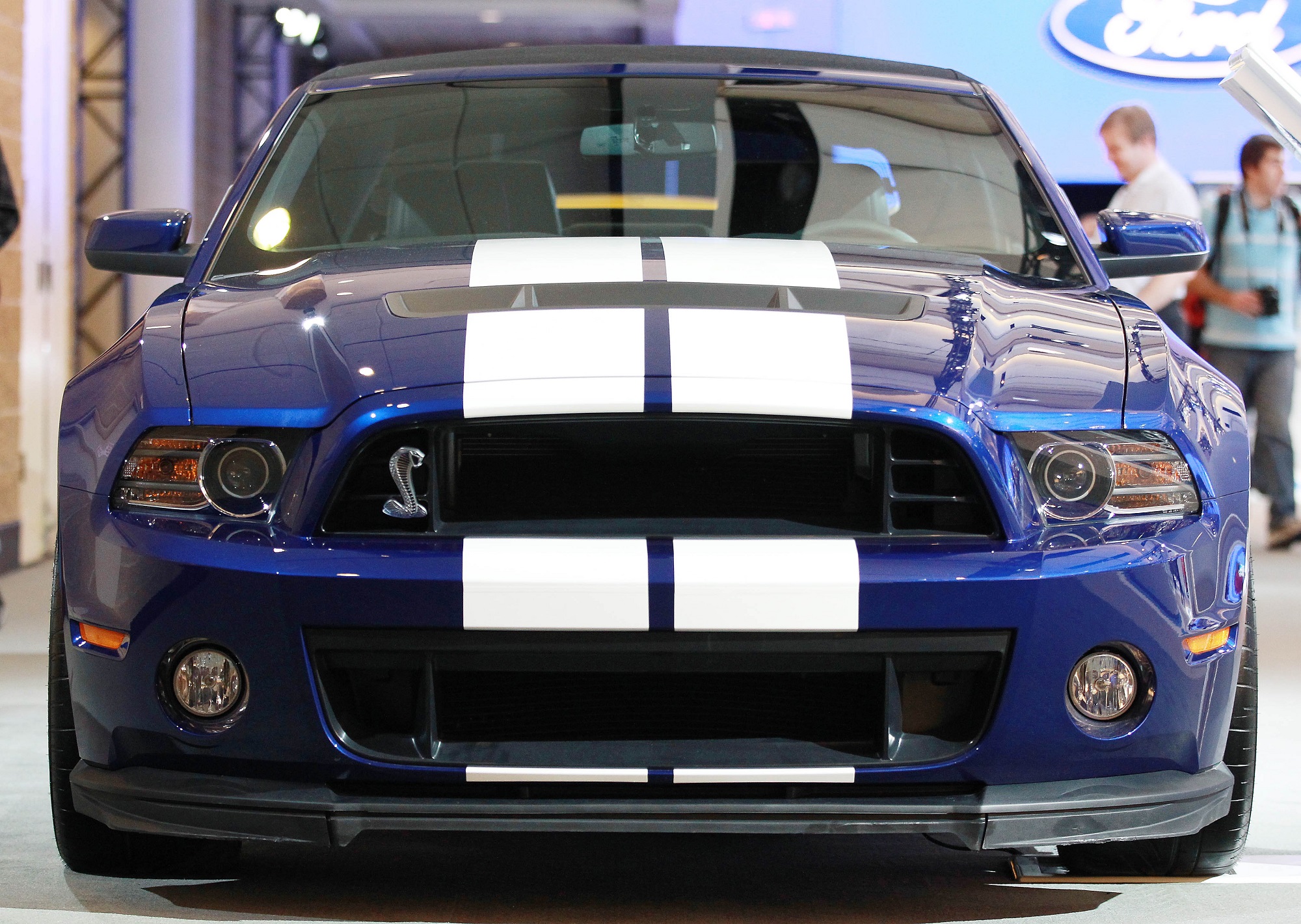 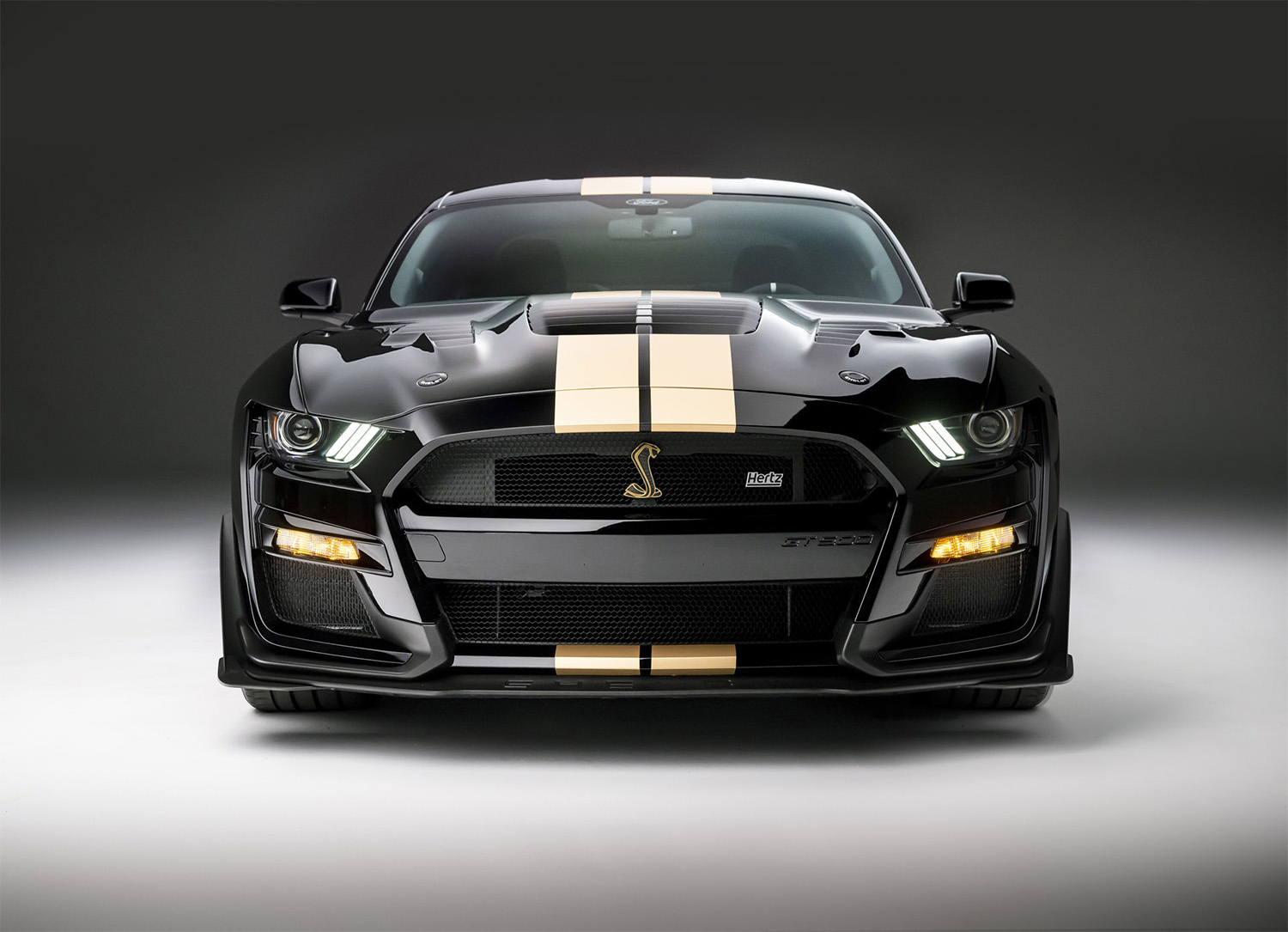 Is Ford Reviving Thunderbird as an Upscale Corvette Fighter?

Driven: Deciding Between the Ford Explorer and Mazda CX-9 Is Tough

Why Does Ford Want You to Order a Truck Online?

The 2023 Ford Fusion Active Might Dethrone the Subaru Outback

Full-Size Hybrid Trucks: Should You Pick Ford or Toyota?

The 2022 Ford Maverick Could Be Fighting Pests

What Are The Best New Supercharged Cars For 2022?

Make It With Maverick Is Ford’s Latest Slogan

This Keystone Light Cooler Turns Your Pickup Truck Into a Pool

Why Is Ford Pushing the Bronco Sport So Hard on YouTube?