The Ford Mustang is much more than one car. It’s a long-lasting legacy of dozens of vehicles offering their take on the pinnacle of muscle, power, performance, speed, and style, courtesy of the Ford Motor Company. First released in 1964 with the 1965 Ford Mustang, the Mustang is the longest-running nameplate from Ford, with over 60 years of continuous production.

The name Mustang was suggested by a market research manager who was also a breeder of horses. This name, along with the almost immediate success of the Mustang, helped launch the “pony car” vehicle statement. Pony cars are determined as highly stylized coupes and convertibles with sports car and performance model aesthetics. Other notable pony cars still being produced, and functioning as the primary competitors to the Ford Mustang, are the Chevrolet Camaro and the Dodge Challenger.

The Ford Mustang is now in its sixth generation, starting with the 2015 model year, and the nameplate has been incorporated into the Ford Mustang Mach-E, an electric performance SUV.

How Many Miles Will a Ford Mustang Last?

The Mustang Mach 1 – Everything You Need to Know

That Time McLaren and Ford Made a Slow Mustang

Read the latest articles about the Ford Mustang 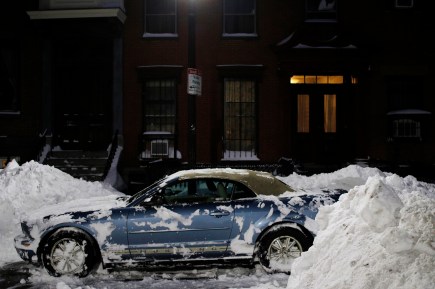 Can You Drive a Ford Mustang in the Winter? 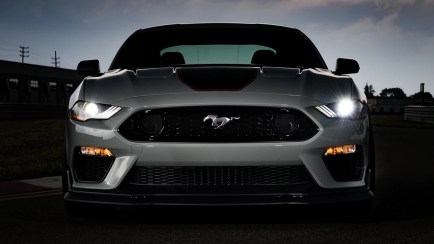 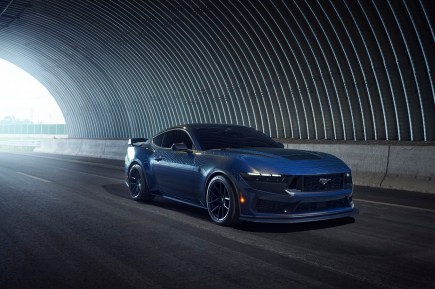 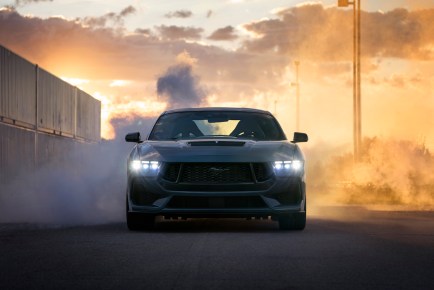 2024 Ford Mustang: Rev Your Engine Without Setting Foot in the Car 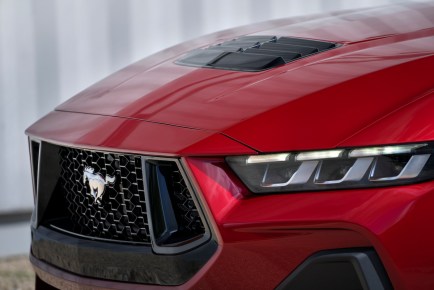 The 2024 Ford Mustang Hybrid Is Dead

Can You Drive a Ford Mustang in the Winter?

2024 Ford Mustang: Rev Your Engine Without Setting Foot in the Car

The 2024 Ford Mustang Hybrid Is Dead

Does the 2024 Ford Mustang Really Look Like a Chevy Camaro?

Is FWD Good in the Snow?

2024 Mustang Transmission Options Have an Issue

Want a Special Edition Mustang That’s Not a Shelby? Try One of These

Should You Daily Drive an S197 Mustang?

Can You Daily Drive a Classic Mustang?

The Rarest Production Mustang Ever Made

2024 Mustang: What Were the Designers Thinking?

2024 Ford Mustang’s Styling: the Good and the Bad

The Fastest Production Mustang Ford Has Ever Made

The Ford Mustang Mach-E Managed to Get More Towing Power