Premiering after the first generation of the Tesla Roadster, the Model S was first developed under the name WhiteStar, with a prototype debuting at the 2009 Frankfurt Motor Show in Germany. Production then began in 2011, and the first Model S cars were delivered in 2012.

Although now supplanted in popularity by the more compact and affordable Tesla Model 3, the Tesla Model S reigned supreme for several years as the only Tesla sedan and an award-winning EV, raking in numerous accolades and titles for its performance, charging capabilities, and eco-friendliness. However, the vehicle has won more recent recognition for the Model S Plaid, a long-range and high-performance version with a plaid interior named after the movie Spaceballs. Other electric competitors of the Model S include the Audi e-tron, the Lucid Air, the Mercedes-Benz EQS, and the Porsche Taycan.

Is the Tesla Model S Plaid the Fastest Production Car You Can Buy?

Read the latest articles about the Tesla Model S 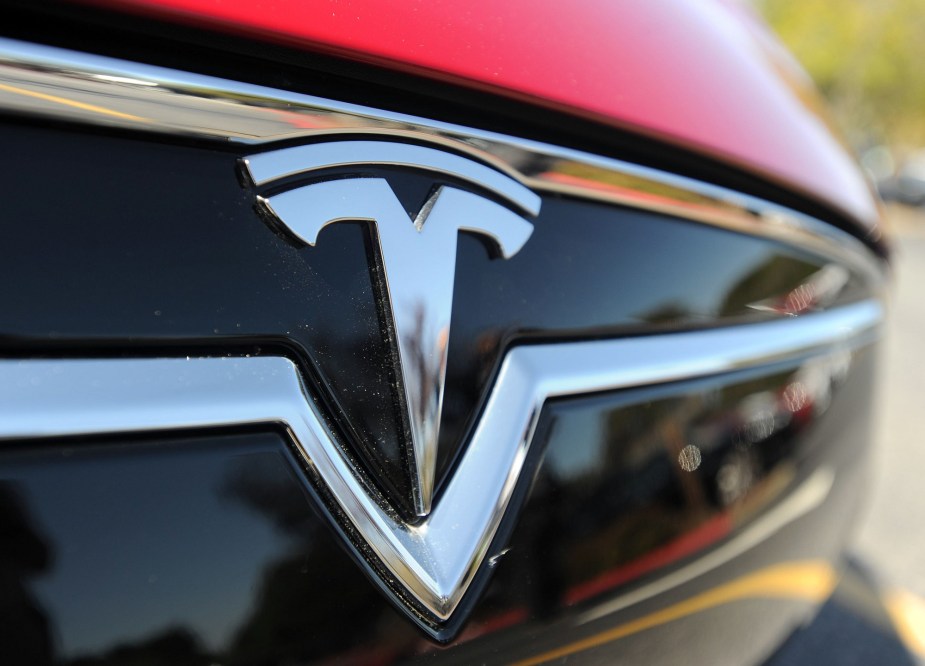 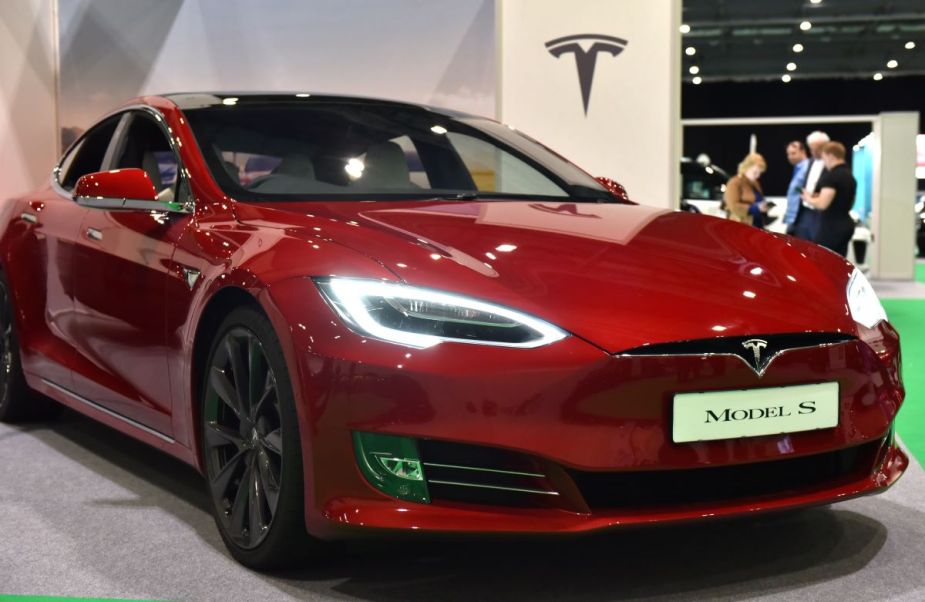 What Is Instant Torque, and How Does It Work in Electric Cars? 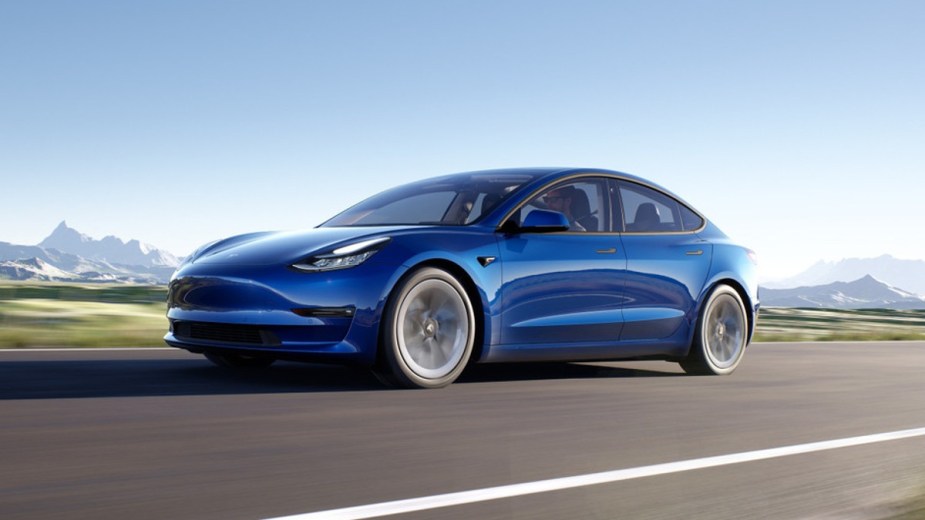 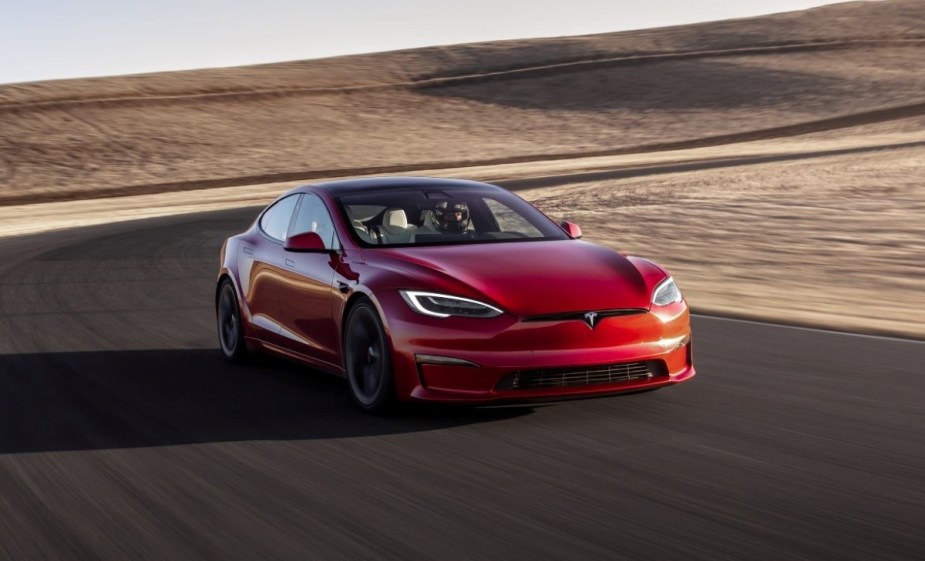 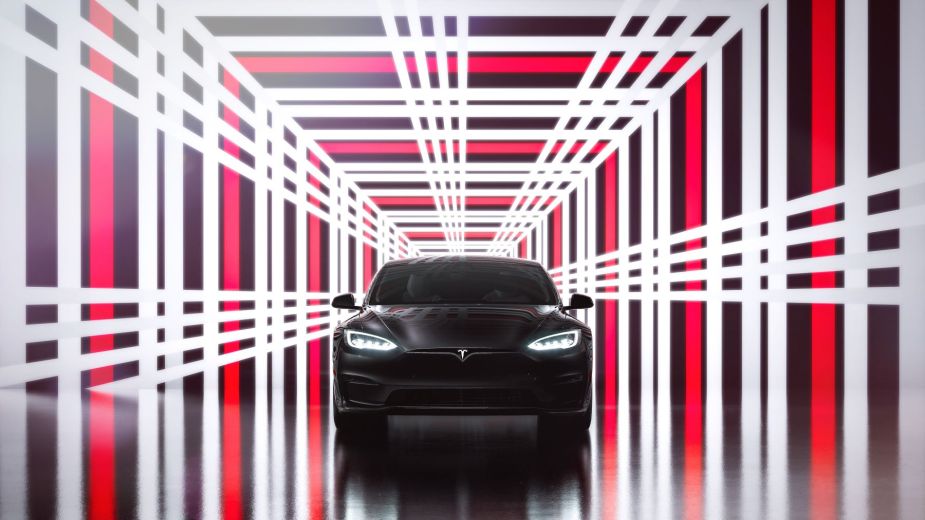 What Is Instant Torque, and How Does It Work in Electric Cars?

2022 Tesla Model 3 and S Are the Most Satisfying Electric Cars, Says Consumer Reports

How Much Does a Fully Loaded 2022 Tesla Model S Cost?

Tesla Is Feeling the Pressure From NHTSA About Their Autopilot Accidents