Subaru is a Japanese automotive manufacturing division of the Subaru Corporation. The Subaru name and logo are based on the Pleiades star cluster. The brand is best known for its lineup of practical and off-road SUVs, its under-the-hood boxer engines, and its often standard inclusion of Symmetrical All-Wheel Drive on models.

Subaru started as Fuji Heavy Industries (FHI) in 1953, which was in turn born from the Nakajima Aircraft Company founded in 1932. FHI was comprised of five companies, including an engine manufacturer and a chassis builder. Eventually, the company was renamed Subaru when it began car production, and its first model, the Subaru 1500, was released in 1954. Another notable early model from the company was the Subaru 360, a cheap competitor of the VW Beetle.

During the latter half of the 1900s, stakes in Subaru were bought, sold, and traded between various automakers, including General Motors, Nissan, and Toyota. This led to Subaru and Toyota’s current relationship, which includes joint development of model platforms and the sharing of intellectual property.

Impreza: A compact sedan that replaced the Leone

WRX: An AWD compact sports sedan based on the Impreza

Legacy: A midsize sedan and the company’s flagship car

BRZ: A sports car coupe that shares its build with the Toyota 86

Forester: A compact SUV that shares a platform with the Impreza and replaced the Bighorn

Outback: A station wagon based on the Legacy

Ascent: A three-row midsize SUV that replaced the Tribeca

Baja: A compact utility pickup truck that replaced the Brat

Tribeca: A midsize SUV that was replaced by the Ascent

Read the latest articles about Subaru 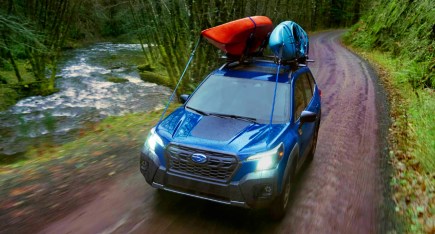 Can the 2022 Subaru Forester Wilderness Drive in Deep Snow?

The Subaru Forester Wilderness is one lean, mean off-roadin' machine. The Wilderness trim was recently introduced to give Subaru SUVs... 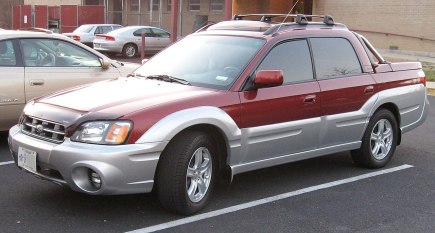 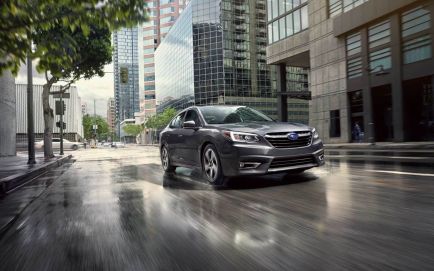 How Many Miles Will a Subaru Legacy... 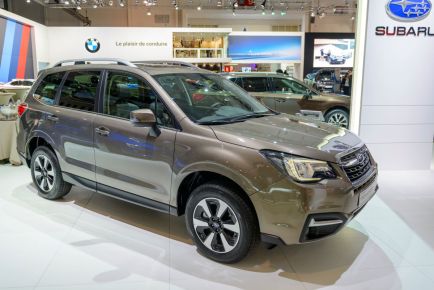 The Most Common Problems With the Subaru... 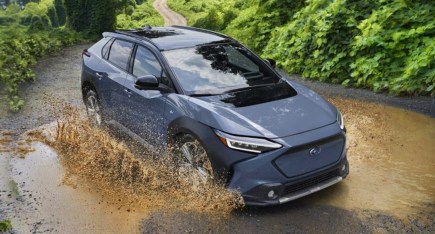 Here's Everything That a 2023 Subaru Solterra... 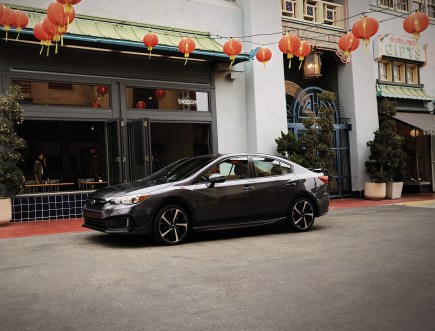 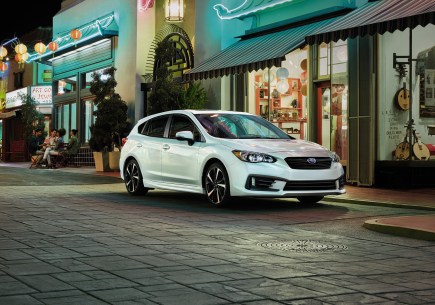 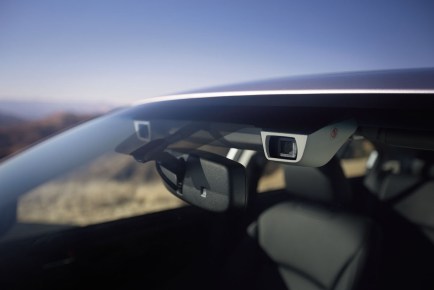 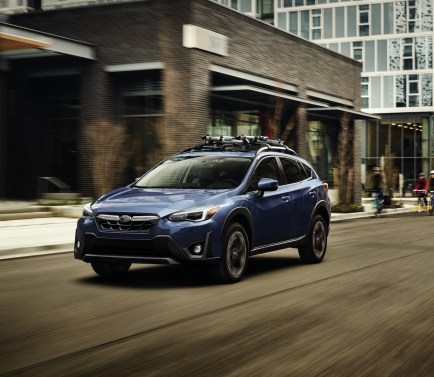 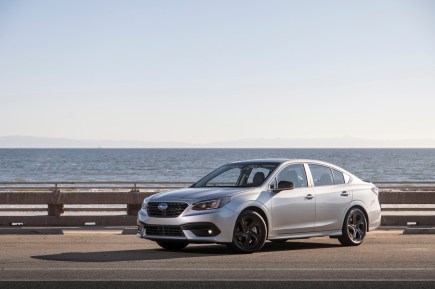 Cars With AWD and a Top Safety Pick+: Safe and Secure 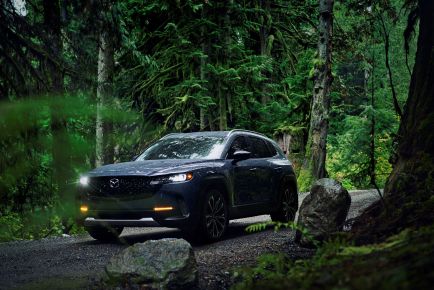 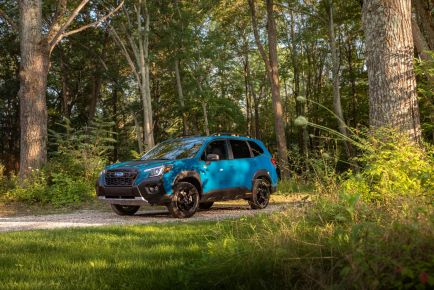 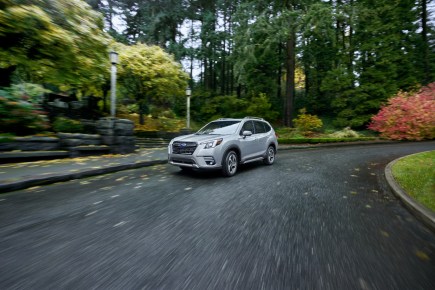 Are 2022 Subaru Foresters Good On Fuel? 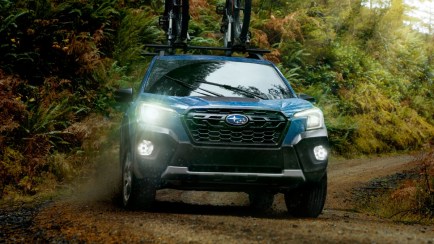 Are the 2022 Subaru Forester Limited and Touring Worth the Price? 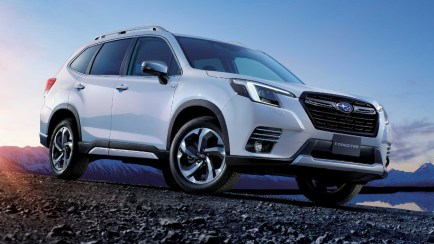 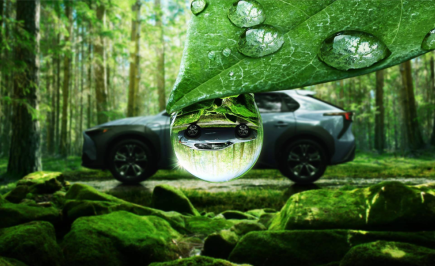 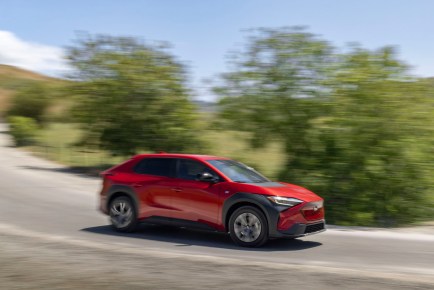 2023 Subaru Solterra Electric SUV: What Is the Range for This New EV? 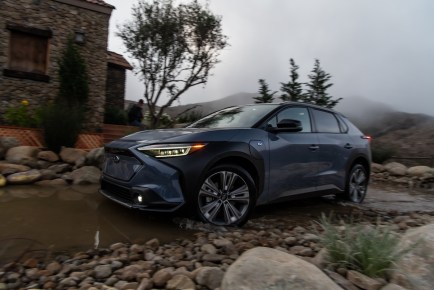 Did the 2023 Subaru Solterra Just Admit It Has a Range Problem?

Why is the 2023 Subaru Solterra More Expensive Than the Toyota bZ4X? 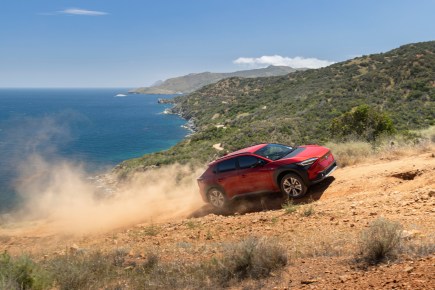 2023 Subaru Solterra: Too Expensive for an Off-Roading Electric SUV? 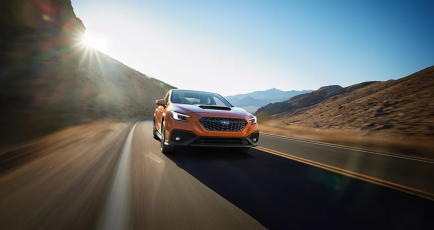 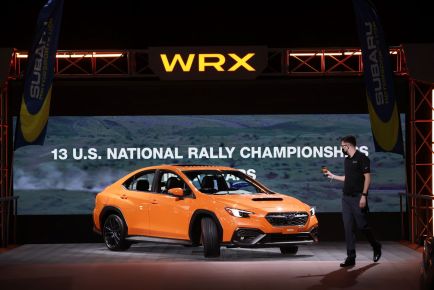 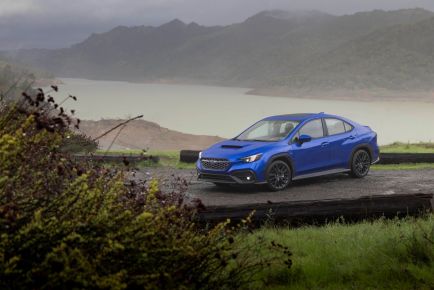 3 Big Problems Consumer Reports Had With the 2022 Subaru WRX 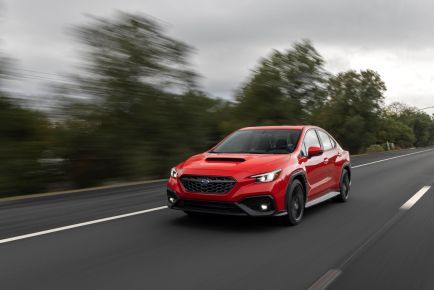 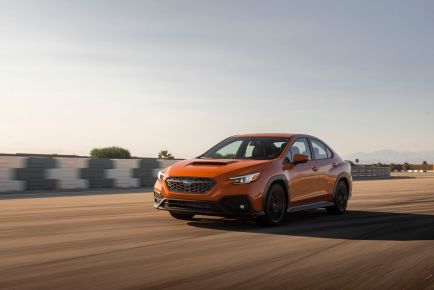 Consumer Reports Hates the Cabin Noise in the Subaru WRX, but It's Not as Bad as 1 Fan-Favorite Sports Car

Cars With AWD and a Top Safety Pick+: Safe and Secure

Off-Road Frenzy: The Subaru Crosstrek Outsells Most of Its Rivals

7 Most Fuel-Efficient Used Compact SUVs According to Consumer Reports

Only 1 New Car Under $20,000 Has All-Wheel Drive — Traction on Slippery Roads

Subaru Just Dropped the 2024 Crosstrek, and It Looks Great

Does Anyone Regret Buying the Subaru Impreza?

The Best Small SUVs for Snow and Winter Driving Conditions

5 Reasons Why the Subaru Crosstrek Is the Best-Selling Subaru?

Could the 2023 Subaru Outback Touring Make the Outback a Lexus Beater?

What Will Be Different With the 2023 Subaru Outback?

What Are the 3 Longest-Lasting Subaru Models?