The Toyota 86 is a sports car coupe model produced and sold by the Toyota Motor Corporation. Sized and priced below the more powerful Toyota Supra, the Toyota 86 is pitched as an affordable sports car that offers sharp styling and thrilling performance for a more competitive and entry-level price.

Initially created as a concept model, the Toyota 86 would first debut at the 2011 Tokyo Motor Show. However, when the model first went on sale in early 2021, it was not branded as a Toyota. In fact, it was branded as two different vehicles outside of the Toyota catalog: the Scion FR-S and the Subaru BRZ.

In early 2016, Toyota decided to retire the Scion brand. However, it wanted to keep many of the Scion lineup models and rebranded them as new Toyota models. Therefore, the Scion FR-S was reborn as the first 2016 Toyota 86. Recently rebranded as the Toyota GR86, the model’s main competitors in the automotive market include the Chevy Camaro, the Ford Mustang, and the Mazda MX-5 Miata.

The 2020 Toyota 86’s Performance Is Highlighted by Its Simplicity

What is Gazoo Racing and Why Does it Make Toyota Cars Better?

Read the latest articles about the Toyota 86 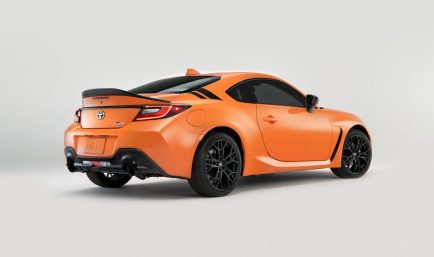 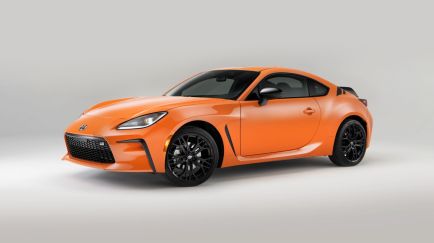 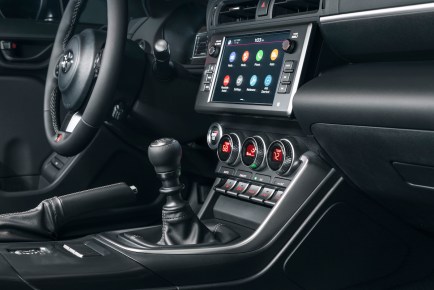 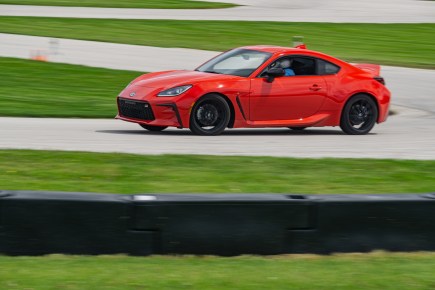 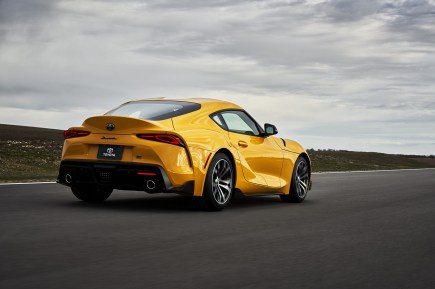 The 2022 Toyota GR86 Might Hit Harder Than Toyota Claims

Beyond the RAV4, Supra, and GR86, Toyota Fails to Impress Car and Driver Editors

The Toyota 86 Gives You Speed at the Right Price

2022 Subaru BRZ Arrives With Extra Power but No Turbo

The Most Reliable 2020 Toyota Model According to Consumer Reports

The Fastest-Selling Used Sports Cars in the U.S. Are Japanese

What Is Gazoo Racing and Why Does it Make Toyota Cars Better?