The Ford Edge is a midsize crossover SUV model produced and sold by the Ford Motor Company. It is sized and priced between the smaller Ford Escape compact SUV and the larger Ford Explorer three-row midsize SUV.

First introduced to the public at the 2006 North American International Auto Show in Detroit, Michigan, the model was released soon afterward as the 2007 Ford Edge. Originally based on the Ford Fusion midsize sedan platform, the Edge later took styles inspirations from the Ford Explorer and the Ford Taurus full-size sedan.

For its first generation, the Ford Edge was sold only in the U.S. However, after a redesign and a new global strategy for the brand, it was launched in international markets, such as Europe and China, starting in 2015. Now in its second generation, the Ford Edge continues to sell well as is also offered in a rebadged luxury variant as the Lincoln Nautilus (previously the Lincoln MKX). Its primary competitors include the Chevrolet Blazer, the Honda Passport, the Hyundai Santa Fe, the Jeep Grand Cherokee, and the Nissan Murano.

The 2021 Ford Edge Barely Edges Out Its German Competitor

Read the latest articles about the Ford Edge 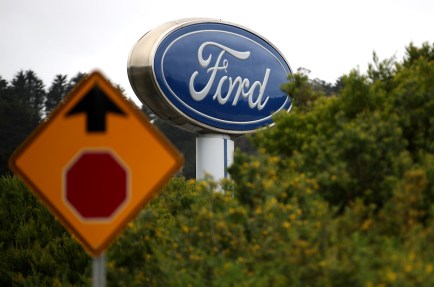 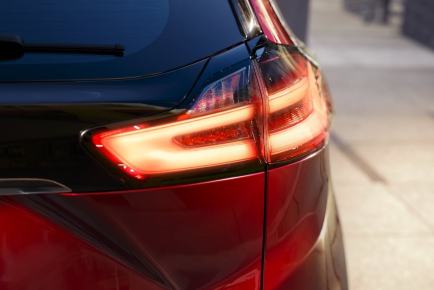 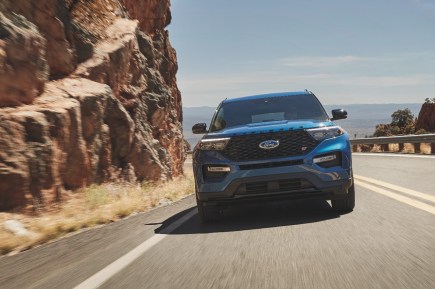 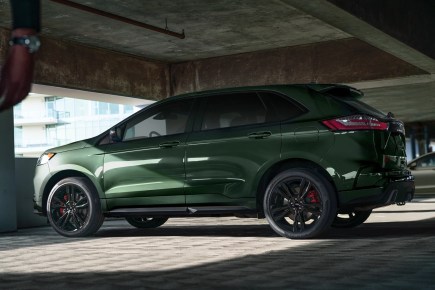 What's the Difference Between a 2022 Ford Edge ST-Line and ST?

Buyers and Experts Agree on the Best 2022 Ford Edge Trim

What’s the Difference Between a 2022 Ford Edge ST-Line and ST?

Buyers and Experts Agree on the Best 2022 Ford Edge Trim

Is a 2022 Ford Edge Base Model Worth Buying?