The Toyota Prius is a hybrid hatchback model produced and sold by the Toyota Motor Corporation. An iconic name in the automotive market, the Toyota Prius is the landmark compact hybrid car of the world, known for popularizing the trend of hybrid electric vehicles that led to the current era of electrification.

In production since 1997, the first model introduced to American drivers was the 2001 Toyota Prius as a four-door sedan. However, since its 2003 model year, the Toyota Prius has been exclusively sold as a five-door hatchback model. Additionally, after the success of the standard Prius model, Toyota decided to create a lineup of Prius vehicles. Those included the subcompact Prius c and the extended wagon-like Prius v. Although both the Prius c and Prius v have been canceled in the U.S., the Prius Prime, a slightly more upscale and plug-in hybrid (PHEV) variant of the Prius, is still available for American drivers.

While once standing on its own as a unique alternative fuel source model, the modern Toyota Prius has plenty of competition. Other hybrid car and hatchback competitors include the Kia Niro, the Honda Insight, the Hyundai Ioniq, and the Toyota Corolla.

Toyota Prius: A history of the Ugly Duckling of Hybrid Cars

Read the latest articles about the Toyota Prius 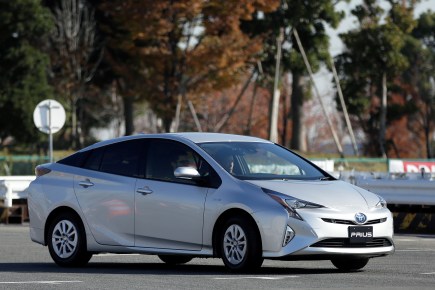 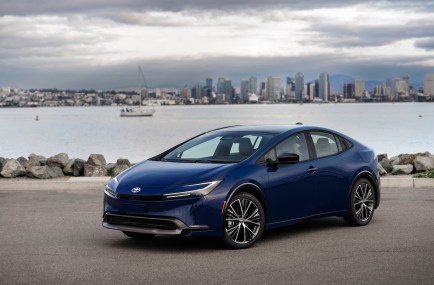 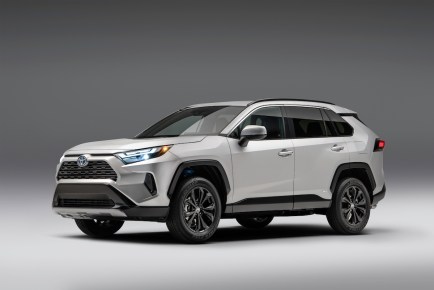 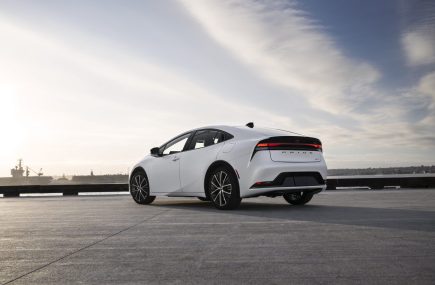 Does the 2023 Toyota Prius Have a Nice Interior? 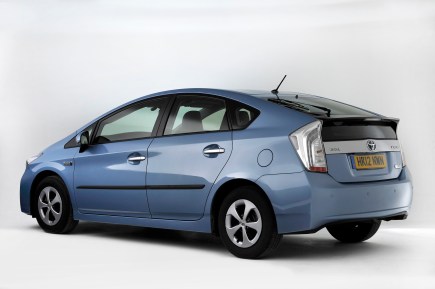 How to Jump Start a Toyota Prius

Does the 2023 Toyota Prius Have a Nice Interior?

How to Jump Start a Toyota Prius

2017 Toyota Prius Prime vs. 2017 Chevrolet Volt: Which Plug-in Hybrid Is the Best Value?