The Toyota Mirai is a hydrogen fuel cell sedan model produced and sold in limited numbers by the Toyota Motor Corporation. The Mirai was made by Toyota to explore clean and sustainable alternative fuel sources beyond electrification and EVs. As a hydrogen-powered vehicle, the Mirai only emits water as a byproduct of the hydrogen-oxygen reaction in its fuel cell to create energy that powers the car. The word Mirai means “future” in Japanese, signaling Toyota’s big plans and grand ambitions for this hydrogen fuel cell model.

The first Toyota Mirai model and generation was revealed at the 2014 Los Angeles Auto Show with a similar build to the Prius hybrid. However, a second generation of the Mirai was unveiled in 2019 and went on sale in 2020 with a style all its own and an increased driving range.

Will the Toyota Mirai and other hydrogen fuel cell vehicles on the market be as successful, profitable, and widespread as electric cars? We’ll have to wait and see what the future holds. As such an oddity on the market, the Mirai’s few hydrogen-powered competitors include the Honda Clarity Fuel Cell and the Hyundai Nexo.

Toyota Will Launch Hydrogen-Powered Corolla and Prius in 2023

Read the latest articles about the Toyota Mirai 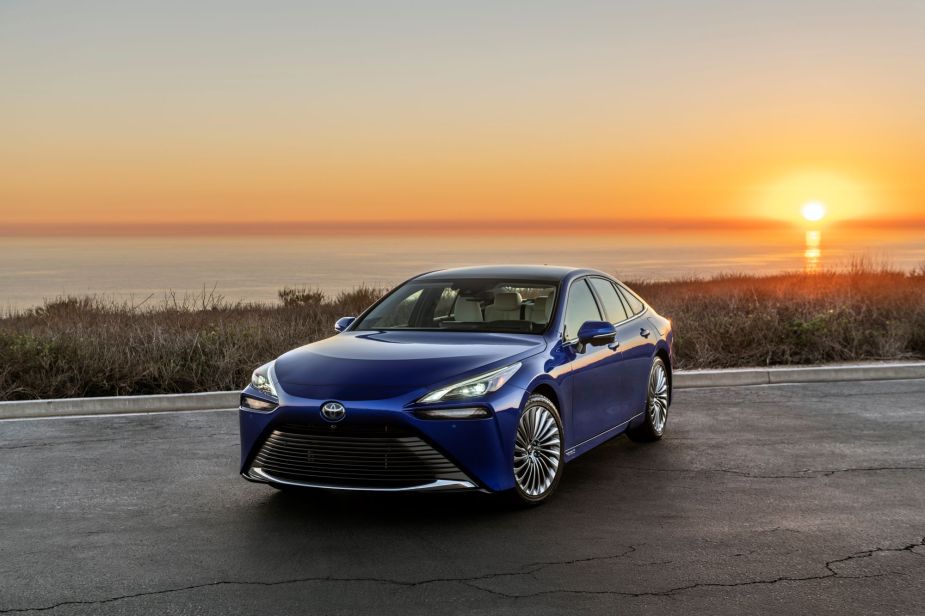 How Much Does a Fully Loaded 2022 Toyota Mirai Cost? 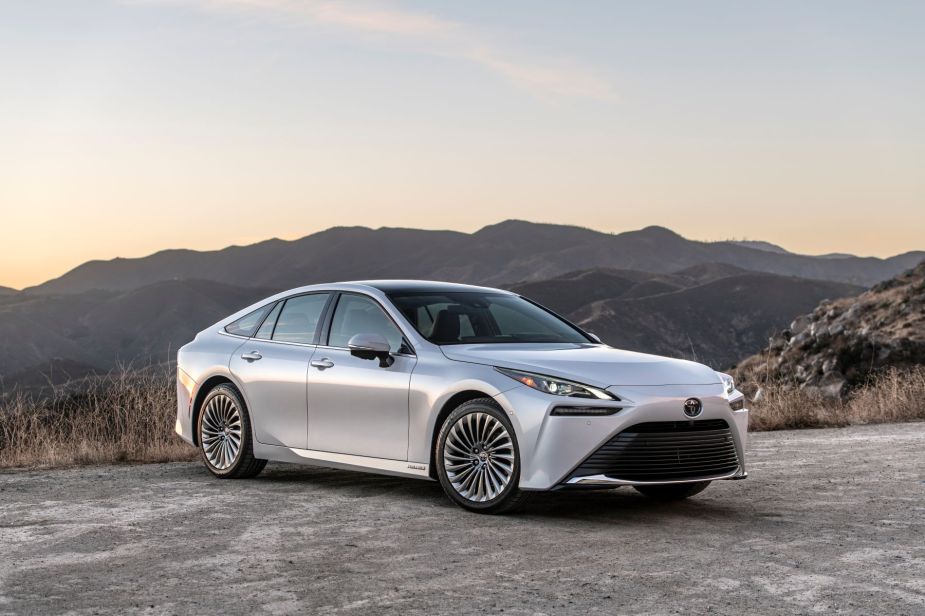 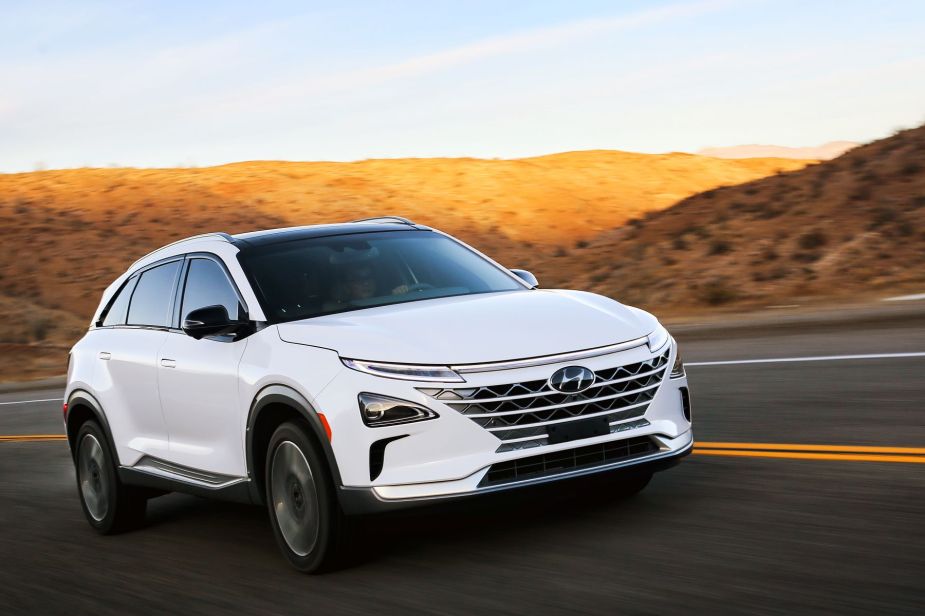 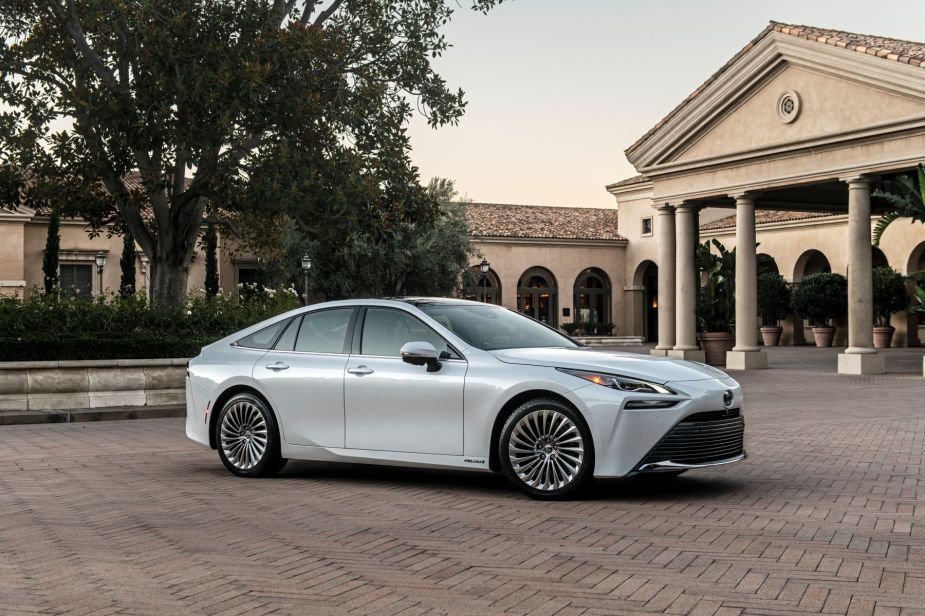 How Much Does a Fully Loaded 2022 Toyota Mirai Cost?

1 Way to Get Into a Toyota Mirai Is Through Lyft

The Least Reliable 2021 Toyota Models According to Consumer Reports