The Ford F-Series has been the best-selling pickup truck line in the U.S. since 1977. Additionally, the Ford F-150 is the most popular model within the F-Series lineup. However, the rest of the F-Series trucks offer different configurations with specifically tailored functions and capabilities, both for work and recreational purposes.

Read the latest articles about the Ford F-Series 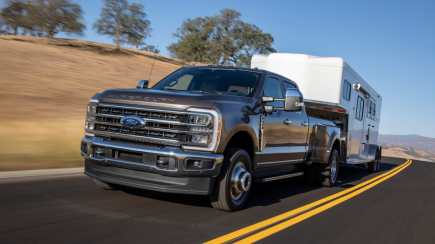 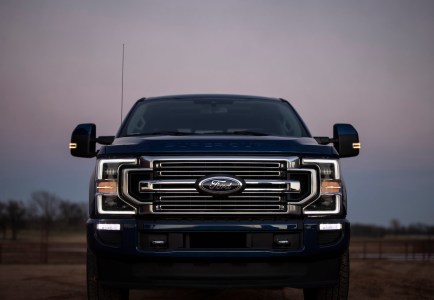 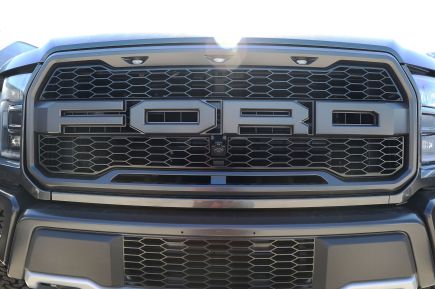 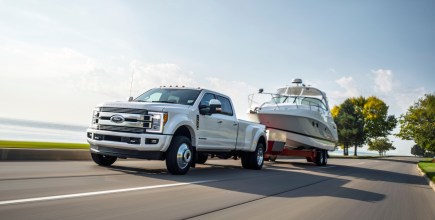 The Best Selling Truck of 2021 Won't Surprise You 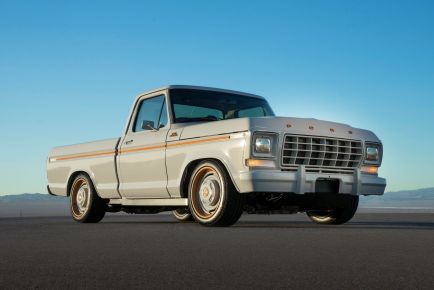 The Best Selling Truck of 2021 Won’t Surprise You