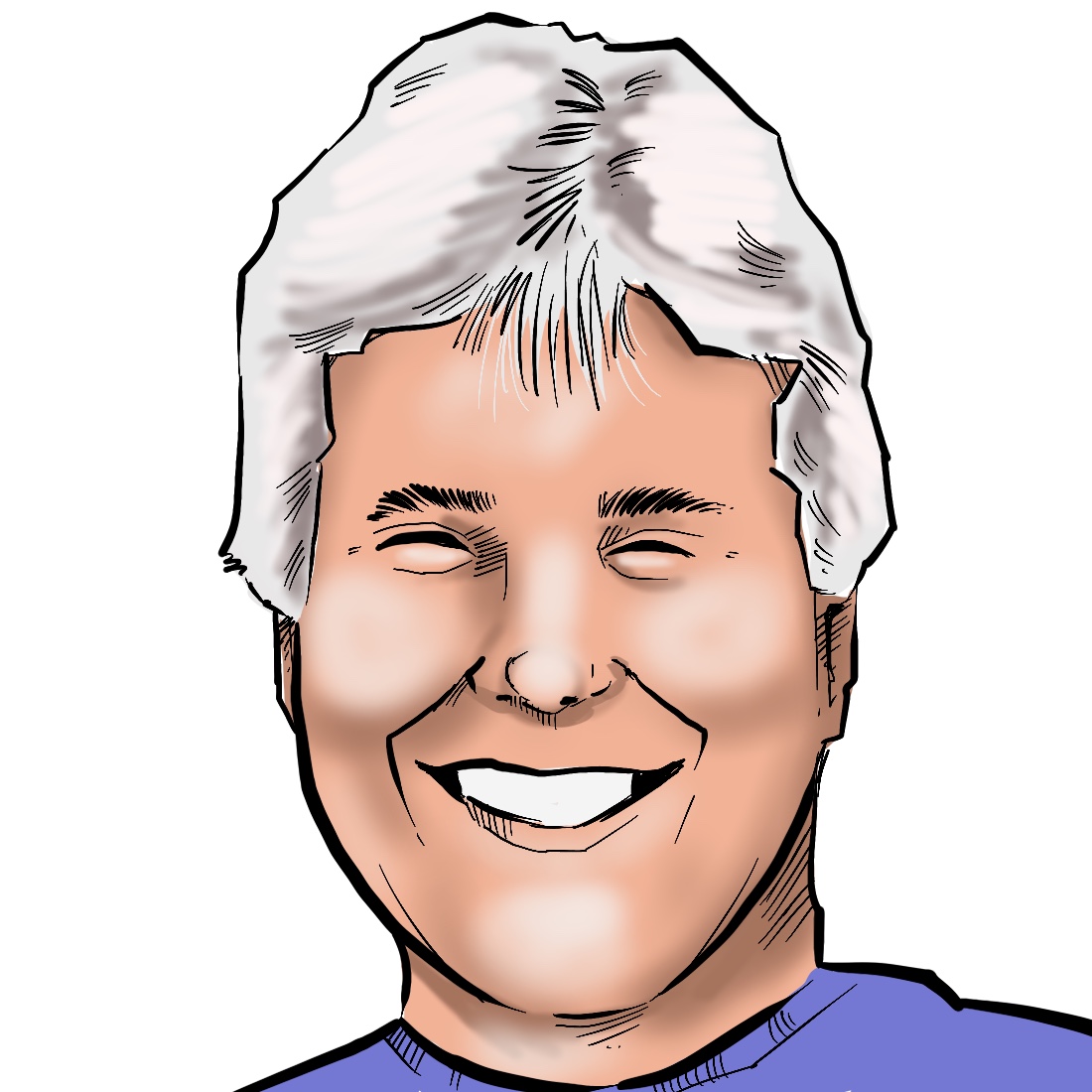 Thom Taylor is a celebrated automotive journalist whose work has been featured in Hot Rod, Rodders Journal, Hagerty, and MotorTrend. He was awarded the Top 100 Most Influential People in Hot Rodding from Hot Rod Magazine, and was inducted into the Grand National Roadster Show Hall of Fame and the National Rod and Custom Hall of Fame. He’s a member of SEMA and the NHRA. Find more of his work in his portfolio, on Muck Rack, and on LinkedIn.

Thom has authored a number of books, including Hot Rod & Custom Chronicle and several guides for drawing vehicles like a pro, which pull from his distinguished ventures as an automotive illustrator.

Thom joined the MotorBiscuit team in 2019, and focuses his coverage on new vehicle releases and the latest features and tech in the industry. His tenure of 25 years writing about the industry gives him a unique context for the auto news he covers, whether it’s part of the Rusty Monday series or the latest news from Chevy. Thom has built two complete cars from the ground up and driven vintage roadsters at the Indy 500. He follows and admires the work of several journalists in the field, including Cole Coonce, Matt Taibbi, Ben Fong-Torres, and the late Brock Yates and David E. Davis, Jr.

Is the Tourneo Connect a Ford or Volkswagen? It’s Both

Why is This Ferrari 488 Pista Laying on its Lid?

The Fastest Growing Auto Brand in 2021 Is…

Watch: You’ve Never Seen Anything Like This Train Crash Into a Car Hauler

America Has the World’s Most Boring-Ass Car Colors: Here’s Proof

Hyundai’s School Bus is Cooler Than Yours

Vietnamese Automaker VinFast Ready to Open 60 Showrooms in the US

Time is Running Out For the Last AMC Dealership

Tesla Grabbing More Space in California Despite Move to Texas

Now the Boeing 787 Dreamliner is Having Problems: $25B Jets Can’t Be Sold

Why Will the 2022 Ford Mustang Have Less Horsepower?

Now Tesla’s In the Beer Business With “Giga Bier” Coming

Is Alfa Romeo In Trouble With This Latest Shakeup?

Chinook Custom “Chummer” is a Hummer Made Into an RV

Buy This “Gunship” Land Rover and Scare the Neighbors

The End?: Chrysler Limits Voyager Minivan Sales to Fleets Only

You Can Buy the 40-Foot Rocket Car From Burning Man

Panel Vans Are Big Outside US: Toyota and Nissan Debut New Ones

LA Has a Plan to Stop Catalytic Converter Theft: GM Says No Way

Bruder EXP-8 Camping Trailer is Made to Go Off-Road