The Chevrolet Suburban is a full-size SUV model produced and sold by the American automaker Chevrolet, a General Motors (GM) subsidiary. Sized and priced above the Chevy Traverse and Tahoe SUVs, the Suburban is notable for its immense size, its premium and luxury counterparts (the GMC Yukon XL and Cadillac Escalade ESV models), its frequent use in movies and TV shows, and its popularity as a police and security transport vehicle (including by the Secret Service).

Originally produced in 1934 as a station wagon, the Chevrolet Suburban nameplate has a long and storied history in the automotive market. First marketed as “Suburban Carryall” before its name was shortened, the model and its nameplate were also sold under the GMC marque for years until being rebranded in the 2000 model year.

Now as a full-bodied station wagon build on a truck platform, the current Chevrolet Suburban model has outlasted most of its competition over the years (including the original Jeep Wagoneer and the Ford Excursion). Its modern competitors include the Ford Expedition, the new Jeep Wagoneer, and the Nissan Armada.

How Many Miles Will a Chevy Suburban Last?

Read the latest articles about the Chevrolet Suburban 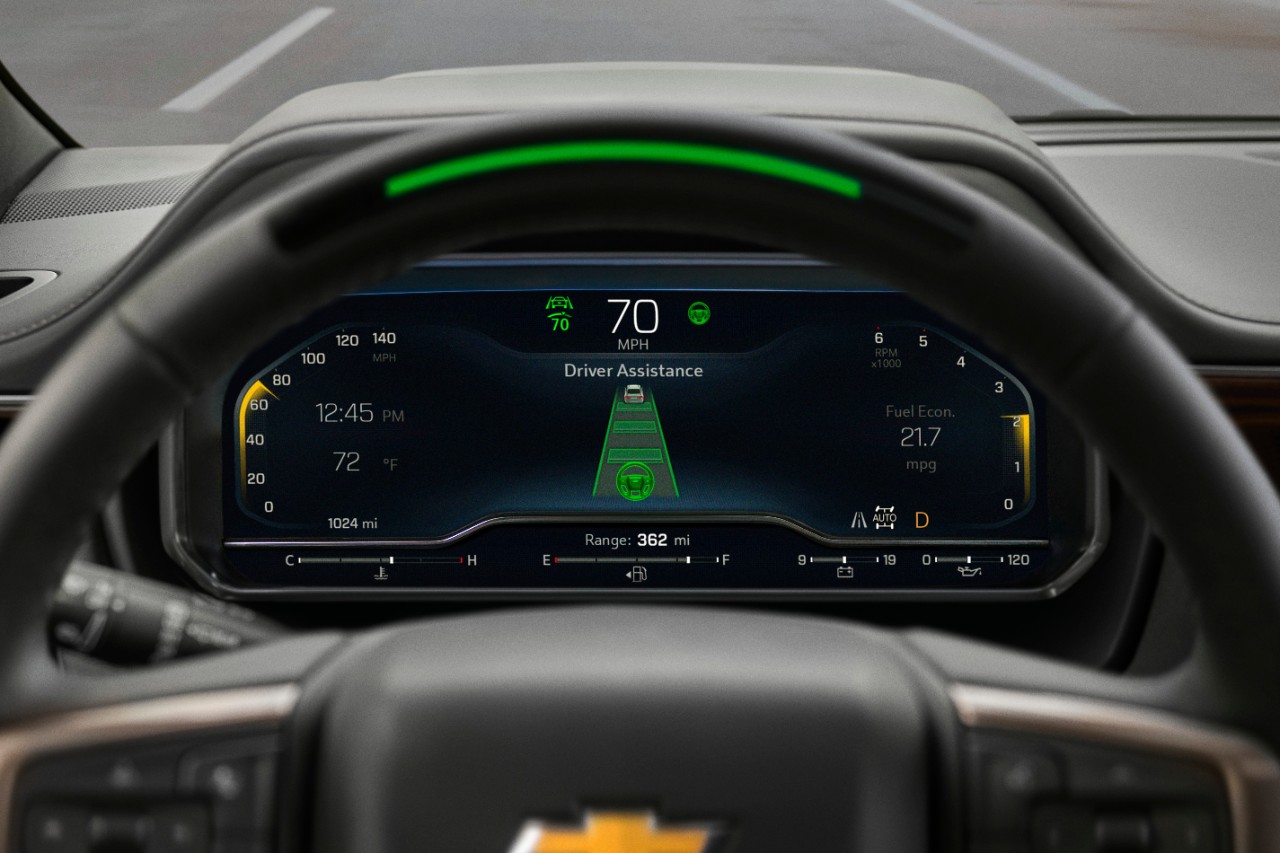 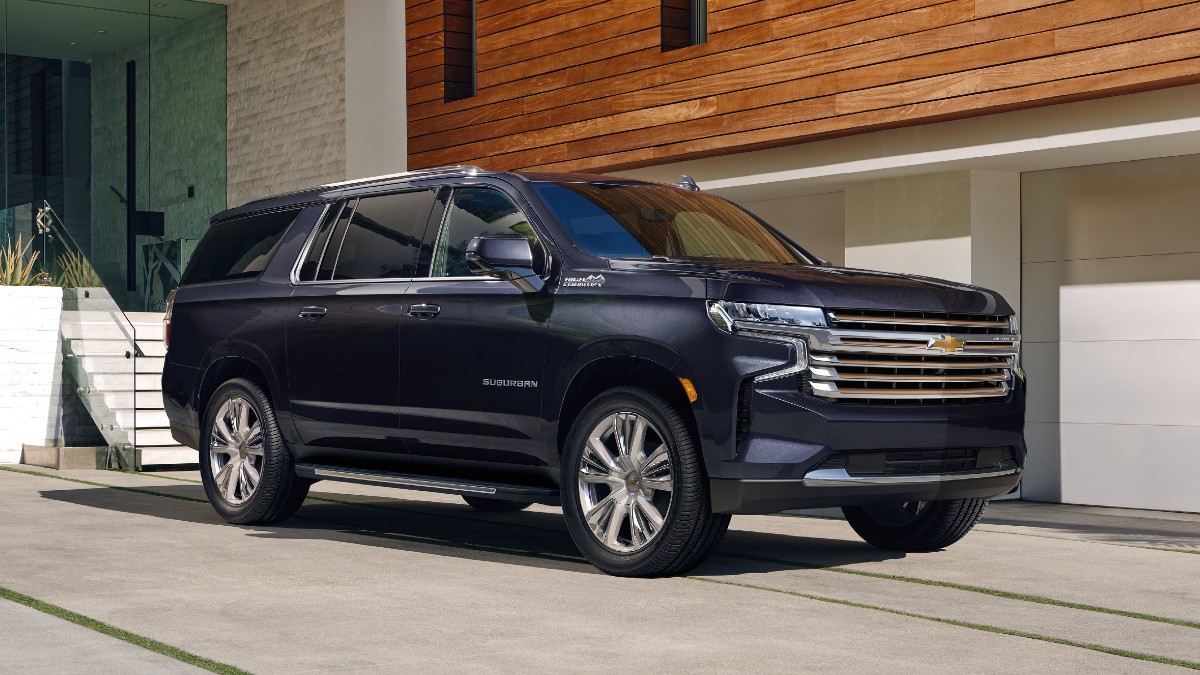 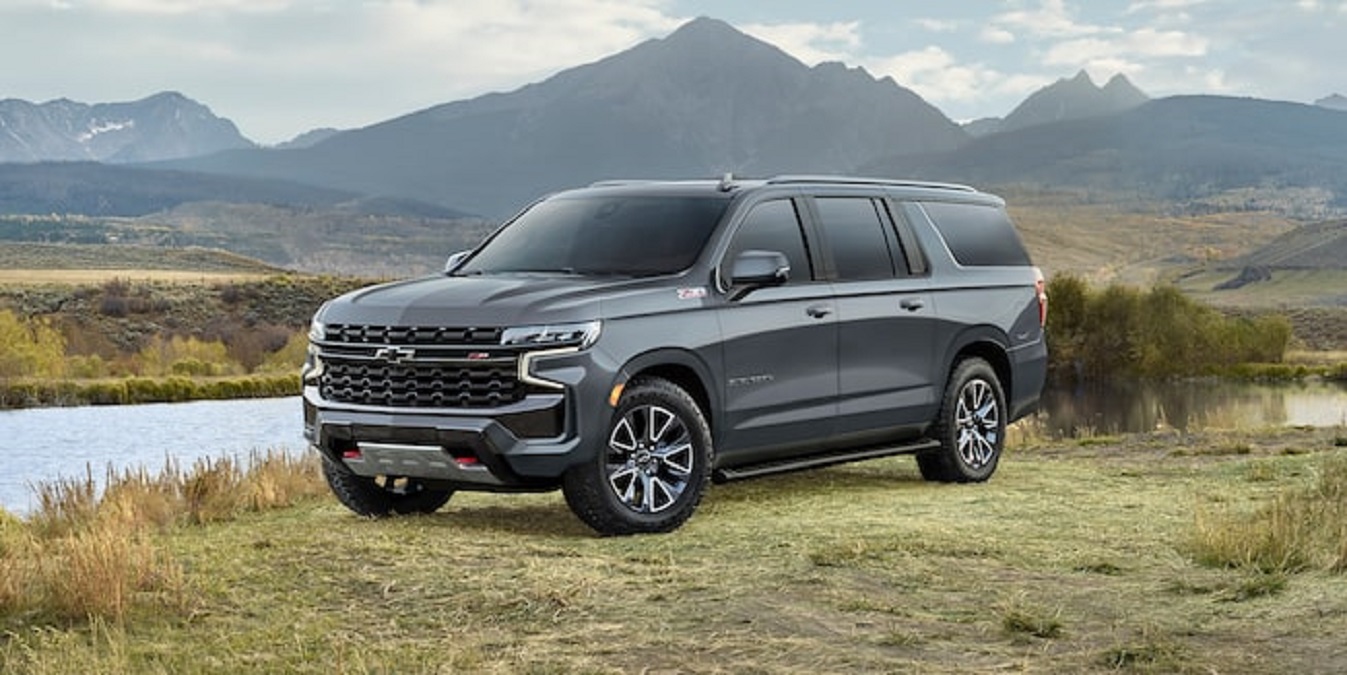 These 2 Full-Size SUVs May Be Twinning, but They're Not Winning at the Gas Pump

These 2 Full-Size SUVs May Be Twinning, but They’re Not Winning at the Gas Pump

Want to Fill Up Your 2022 Chevy Suburban Right Now? It’ll Cost You

Which Of These 2 Large SUVs Is the Better Buy?

4 Reasons Camping In a Chevy Suburban Is a Great Idea

4 Standout Features of the 2022 Chevy Suburban

2023 Toyota Sequoia vs. 2022 Chevy Suburban: The Sequoia Makes a Leaping Catch for the Winning Touchdown

The Chevy Suburban Crushes the Ford Expedition in 1 Key Metric

2022 Is Squashing Diesel, But a Few New SUVs Debut

How Much Is a Fully Loaded 2022 Chevy Suburban?

The 2022 Chevy Suburban Is “Sheer Vehicular Overkill,” According to Forbes

Bring a Trailer: This Incredibly Rare GMC Suburban Sierra Could Be Yours

The Jeep Grand Wagoneer Is Back to Battle the Chevy Suburban

What Truck Does Clint Eastwood Drive in Cry Macho?

GM Won’t Sell You A Suburban HD, But It Does Make Them

What Billie Eilish Keeps in Her Garage Might Surprise You