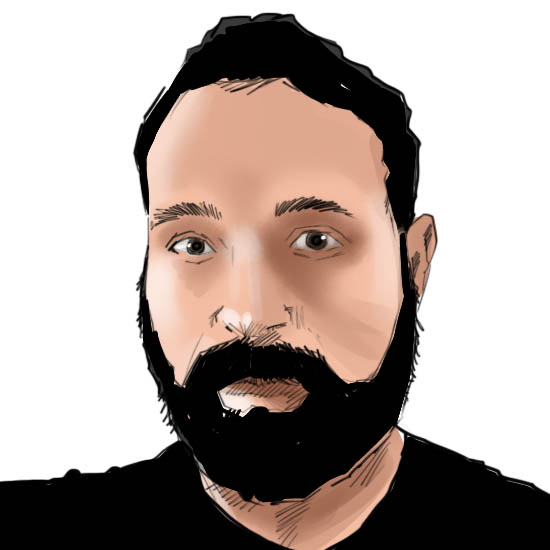 Erik Sherman joined the MotorBiscuit team as an Autos Writer in 2022. An admitted petrol-head and an avid motorcyclist and car enthusiast, Erik’s first car was a 1967 Chevy Camaro. Erik also owns a stable full of motorcycles and has driven military and emergency vehicles, ranging from ambulances to MRAPs and MATVs.

Erik holds a Bachelor’s Degree in International Relations from the University of Texas at Austin and has studied Chinese, European, and Energy Politics at the University of Glasgow in Scotland. Additionally, Erik is a member of the National Society of Collegiate Scholars and the American Red Cross. Erik is also a former combat veteran with the United States Marine Corps and is a former firefighter with Anchorage Middletown Fire & EMS. He is also a Board Member for Combat Connect, a non-profit that advocates for military members and their families. His previous work can be viewed at Vehicle History, TeamSpeed, 6SpeedOnline, and Rennlist.

Erik spends much of his time thinking about, researching, and dreaming about cars. He often marvels at the incredible growth of automotive technology, and the profound impact cars have had on humanity. He also routinely reads respected online publications and admires the work of outfits like Donut Media and Top Gear. For in-depth coverage and creative automotive reviews, he also respects the work of individuals like Matt Maran.

2019 Toyota Corolla: One of the Best Used Cars for Your Money

Tesla Model 3 Could Shock You With Its Resale Value

Best Used Car Deals Since 2021 Thanks to Depreciation

2018 Volkswagen Jetta: One of the Best Used Cars You Can Buy

This Car Has One of the Highest Resale and Trade Values

These Are 2 of the Cheapest Electric Cars You Can Buy

These Model Years of Honda Civic Might Make You Money

This Car Refuses to Change With the Times

These Are the 5 Best Used Sedans to Buy

What the Heck Is a Hemi?

Best Deals on New Cars in May

Buying a Car? You Might Want to Consider the Color

Used Car Prices Are Falling, Should You Buy Now?

New Vehicles vs. Used Vehicles: Make Sense of the Market

Safety: Is the 2022 Dodge Charger a Deathtrap?

Used Cars: How To Get the Best Used Car at the Cheapest Price

2022 Hyundai Elantra vs. 2022 Toyota Corolla Hatchback: Which Compact Car Should You Buy?

BMW M4 CSL: The Batmobile Is Back and Coming to a Track Near You

Cars With the Highest Resale and Trade Value, and They’re Getting More Valuable

2021 Dodge Charger: How Fast, Expensive, and Efficient Is It?

Luxury Cars Like These Are the Best at Holding Value

Dodge Charger vs. Toyota Avalon: Which Sedan Should You Buy?

Kia Forte vs. Toyota Corolla Hatchback: Which New Car Should You Buy?

Used Hybrid Sedans With the Best Fuel Economy Might Surprise You

2017 Ford Fusion: a Good Sedan for Your Family and Your Wallet

Winter Warriors: Should You Buy a Dodge Challenger GT or an AWD Charger?