General Motors (GM) is an American multinational automotive manufacturing company. William Durant, who bought the Buick Motor Company in 1904, founded the General Motors Company in 1908 as a holding company and incorporated Buick as the company’s first acquisition.  In 1909, Durant acquired and incorporated Cadillac, Cartercar, Elmore, Oakland, the Rapid Motor Vehicle Company, the Reliance Motor Truck Company, and Welch. Durant later co-founded Chevrolet, which was then acquired by the then titled General Motors Corporation.

During the height of its power, General Motors was powered by five automotive marques. From least to most expensive, those were Chevrolet, Pontiac, Oldsmobile, Buick, and Cadillac. However, GM also founded other brands and divisions for different international markets, created subdivisions and brands for even more pricing options, and bought out and incorporated other companies and brands.

General Motors faced severe financial trouble in the 2000s and filed for bankruptcy in 2009. This led to the sale or closure of many of its brands, including Saab, and Saturn. Other defunct automotive brands/subsidiaries of GM include Acadian, Alpheon, Asüna, Beaumont, Bedford, Daewoo, Envoy, Ewing, Geo, Holden, Hummer, LaSalle, Marquette, Opel, Passport, Viking, and many more.

Buick: Buick (1903-Present) was founded in Detroit, Michigan, as the Buick Motor Company. Buick was incorporated into GM in 1908. Currently, the Buick brand manufactures and sells a lineup of upscale SUVs.

Cadillac: Cadillac (1902-Present) was founded in Detroit, Michigan. Cadillac was incorporated into GM in 1909. Currently, the Cadillac brand manufactures and sells a lineup of luxury sedans and SUVs.

Chevrolet: Chevrolet (1911-Present) was founded in Detroit, Michigan, as the Chevrolet Motor Company. Chevrolet was incorporated into GM in 1917. Currently, the Chevy brand manufactures and sells a lineup of sedans, trucks, SUVs, performance models, and commercial vehicles.

GMC: GMC (1900-Present) was founded in Detroit, Michigan, as the Grabowsky Motor Company. GMC was incorporated into GM in 1909. Currently, the GMC brand manufactures and sells a lineup of premium cars, trucks, SUVs, and commercial vehicles. 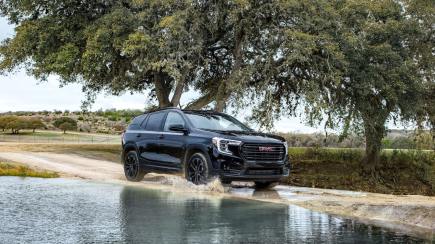 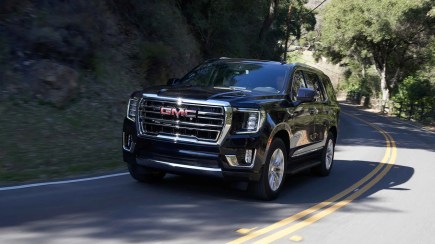 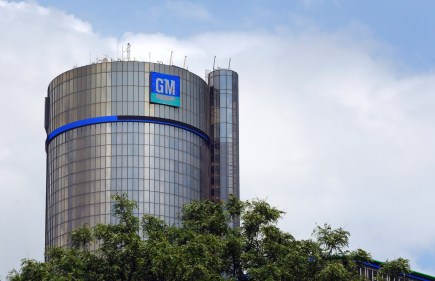 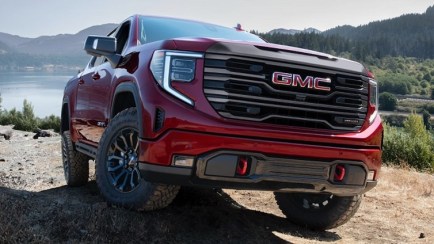 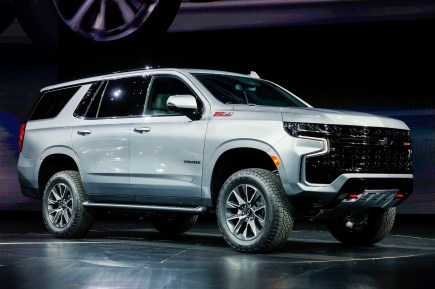 Is Your Chevy Express Made by GM or Navistar?

Only 1 Full-Size Pickup Truck Has a Locking Front Differential

750,000 GMC Terrain Models Need a Recall for Blinding Other Drivers

GM Warns Dealers About the Problem With Outrageous Markups on Vehicles

How Many People Made Hummer EV Reservations?

General Motors Will Invest 6.6 Billion to Try and Win EV War With Tesla by 2025

How Did Toyota Steal the Top Spot Over General Motors?