Geo was an American automotive manufacturing subdivision of Chevrolet, a subsidiary of General Motors. Geo was formed to compete against the market of cheap subcompact import cars that became popular in the 1980s.

Founded in 1989, Geo models were produced as joint ventures through GM partnering with Japanese automotive companies, including Suzuki and Toyota, to create the Metro, Prizm, and Tracker. Additionally, Isuzu manufactured the Geo Spectrum and Storm models on its own in Japan before being badged as Geos shipped for deliveries.

As economy cars went out of fashion through the 1990s, Geo was closed in 1997, and its remaining vehicles were rebadged as Chevrolet models. As Chevy cars, the Metro, Prizm, and Tracker lasted for several more years before the nameplates were discontinued.

Metro: A small economy car based on the Suzuki Cultus/Swift that was the flagship of the Geo marque

Prizm: A compact sedan based on the Toyota Sprinter

Spectrum: A subcompact car based on the Isuzu Gemini

Storm: A sports car based on the Isuzu Impulse

Tracker: A mini SUV based on the Suzuki Sidekick/Vitara

Read the latest articles about Geo 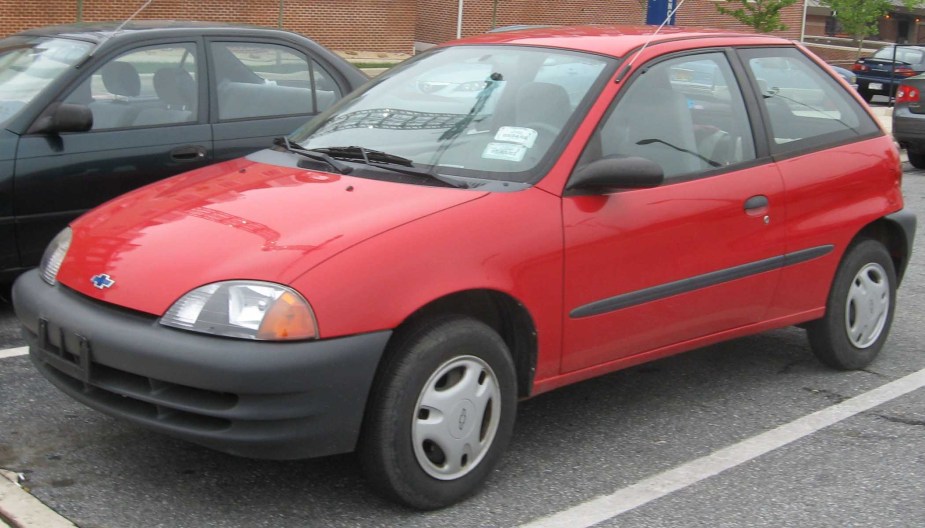 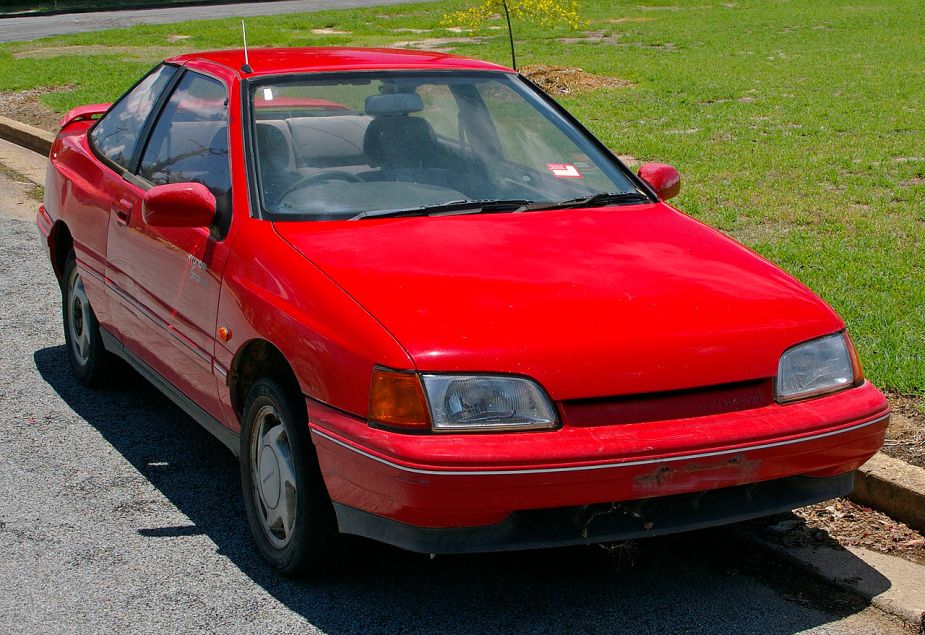 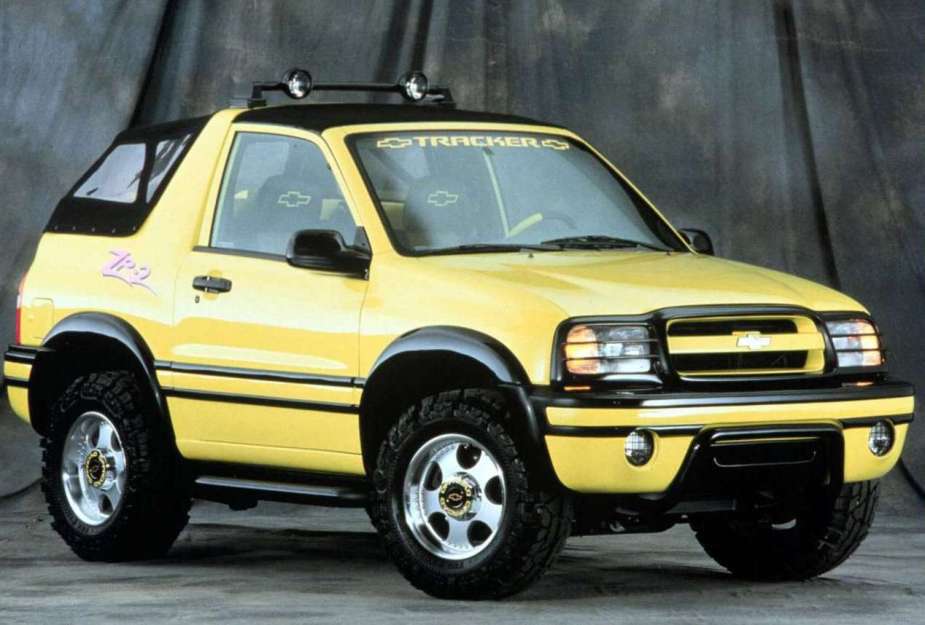