Mercury was an American automotive manufacturing division of the Ford Motor Company. The Mercury marque was pitched as a middle-point for Ford, with its premium/upscale models bridging the gap between Ford’s economy fare and Lincoln‘s luxury cars. This made Mercury comparable to the Oldsmobile, Pontiac, and Buick brands of General Motors, which were priced between Chevrolet economy cars and Cadillac luxury models.

Mercury was founded as part of a Ford Motor Company initiative to establish more brands that could rival the expansive lineup offered by GM. Named after the Roman god, the first model from the marque was the Mercury Eight full-size car which debuted at the 1938 New York Auto Show.

Due to difficulties in modernizing its image and attracting younger buyers, Mercury sales began to suffer in the 2000s. Despite attempts to keep it profitable with new models and advertising campaigns, Ford decided to focus on Ford and Lincoln models, and Mercury closed down in 2011.

Monarch: A compact car sold as a two-door coupe and four-door sedan

Milan: A midsize sedan named after the Italian city and produced alongside the Ford Fusion

Sable: A range of midsize and full-size cars that replaced the Marquis

Montclair: A range of full-size sedans, also offered in coupe and convertible variants

Cougar: A muscle car model alternative to the Ford Mustang

Grand Marquis: A premium and upscale version of the Marquis full-size sedan, and also the last Mercury model ever produced

Mariner: A compact SUV and sibling for the Ford Escape and Mazda Tribute

Mountaineer: A midsize SUV and luxury counterpart to the Ford Explorer

Monterey: A minivan that replaced the Villager, originally sold as a full-size car

Read the latest articles about Mercury 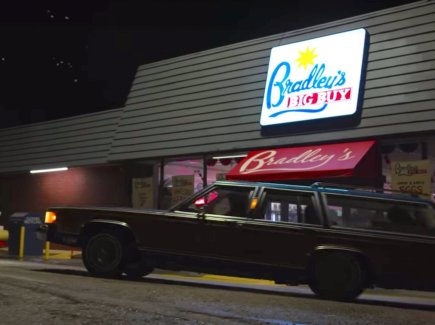 What Station Wagon Does Nancy Wheeler Drive in 'Stranger Things?' 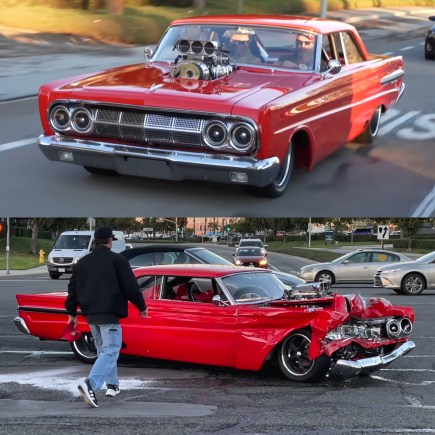 This Guy Crashed a 1,300 HP Mercury Comet and the Internet Is Mad 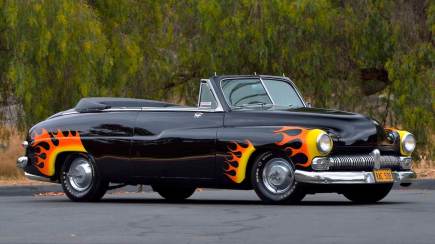 'Hell's Chariot' From Grease Is For Sale 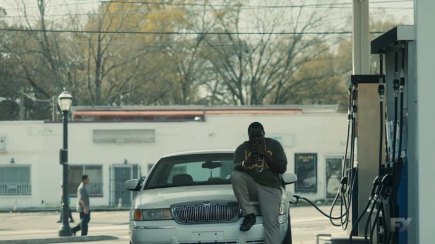 What Car Does Paper Boi Drive in Donald Glover’s ‘Atlanta?' 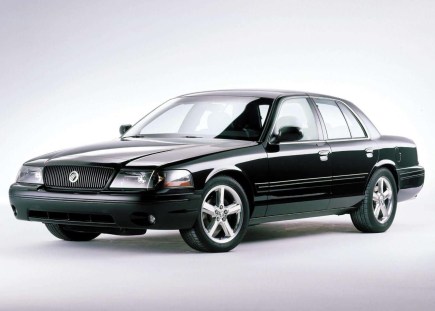 What Station Wagon Does Nancy Wheeler Drive in ‘Stranger Things?’

This Guy Crashed a 1,300 HP Mercury Comet and the Internet Is Mad

‘Hell’s Chariot’ From Grease Is For Sale

What Car Does Paper Boi Drive in Donald Glover’s ‘Atlanta?’

History Proves the VW Move to Premium EVs is Doomed

3 Worst Mercury Models That Spelled Death for the Brand

Why Did Ford Kill the Mercury Brand?

What Was the Last Car Mercury Made?

Most Searched Dead Brand Is Pontiac: Will GM Bring It Back?

Mercury vs. Yamaha Outboards: It All Comes To Down To Preference

The Mercury Mountaineer Could Never Compete With the Ford Explorer

Mercury Offered More Than Luxury: It Had Pickup Trucks

The Worst Muscle Cars That Have Ever Hit the Road