Specializing in high-performance sports cars, SUVs, and sedans, Porsche is a German automotive manufacturer owned by the Volkswagen Group.

Initially, Porsche didn’t make cars; it offered motor vehicle development work and consulting. One of its first clients was the German government, for whom Porsche created the design for the Volkswagen Beetle.

Not until 1936 was the Porsche 64 developed under the Porsche brand. In 1964, after seeing success in the motor-racing world, the company produced the Porsche 911, one of the brand’s most influential models.

Cayenne: This midsize crossover comes in a dozen variations — including coupe, turbo, and hybrid models — and ranges in price from around $70,000 to nearly $200,000

Read the latest articles about Porsche 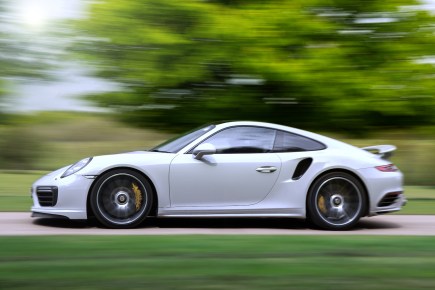 The 10 Fastest Porsches Of All Time

Porsche has been one of the most prolific car makers since the 1930s. It started out making the Volkswagen Beetle,... 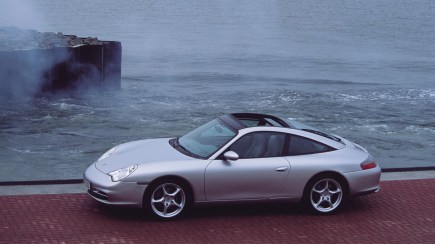 Here Are 5 Porsche Models That Are... 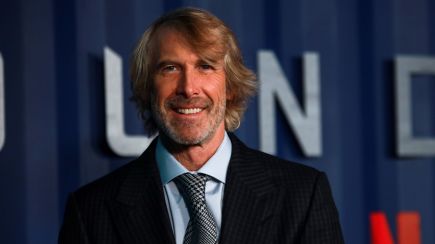 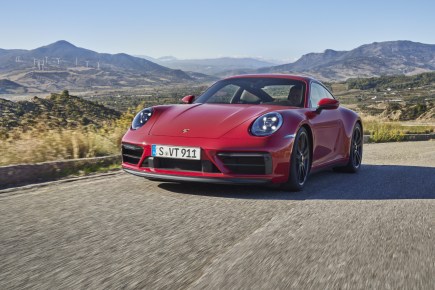 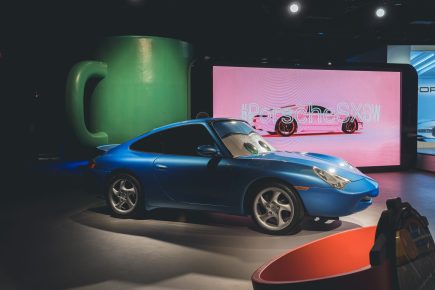 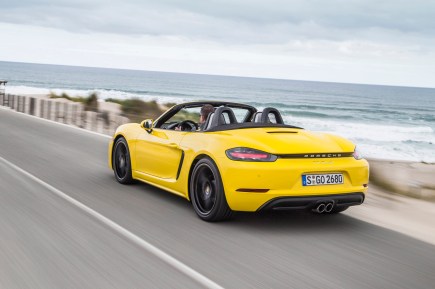 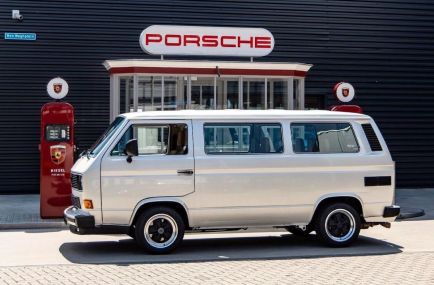 Porsche Registered These VW Vanagons as Porsches: Here's Why 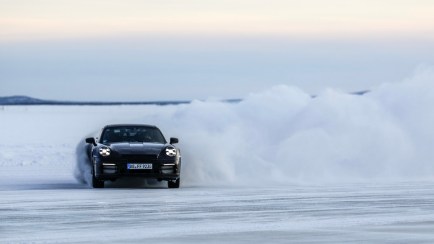 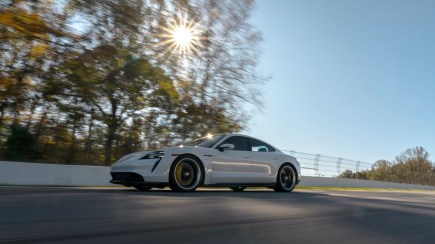 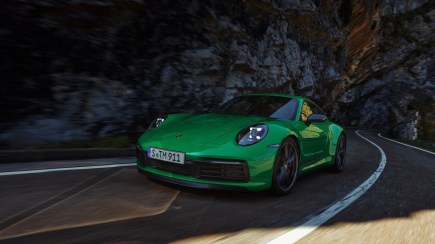 2023 Porsche 911 Carrera T: Everything You Need to Know About This Manual Transmission Sports Car 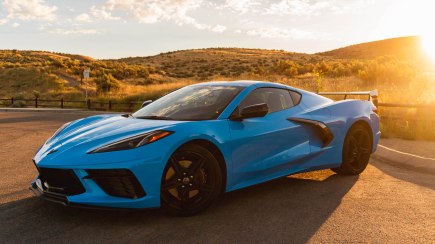 The 3 Best Luxury Sport Coupes According to Edmunds 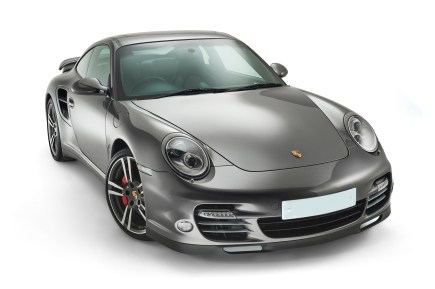 Should You Daily Drive a Porsche 911? 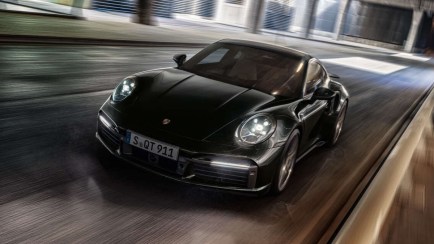 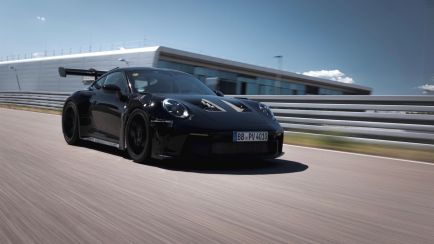 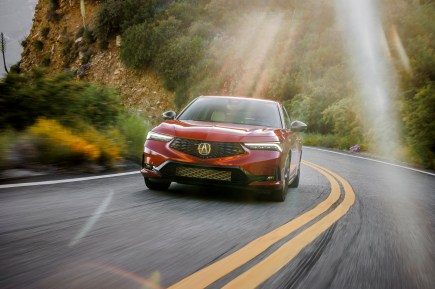 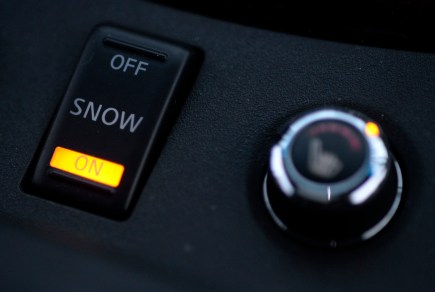 Which Car Features Are Best for Cold Weather Commutes? 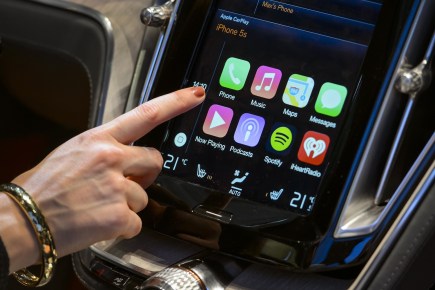 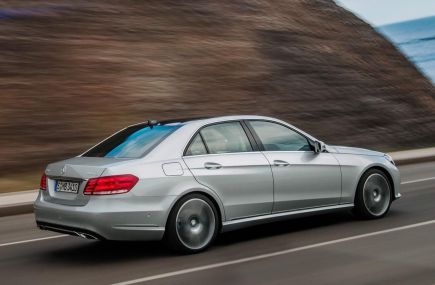 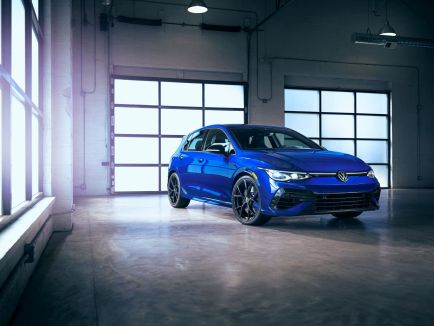 How Much Does a Fully Loaded 2023 Volkswagen Golf R Cost? 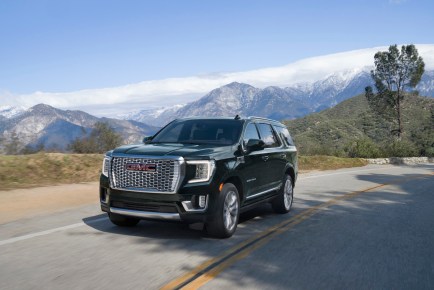 5 SUVs That Offer the Most Storage Space 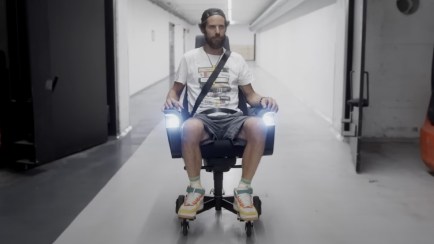 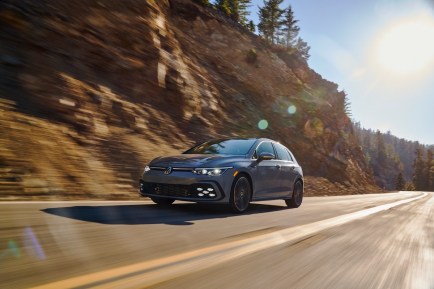 How Much Does a Fully Loaded 2023 Volkswagen Golf GTI Cost? 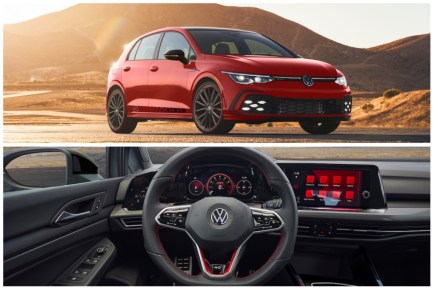 Porsche Registered These VW Vanagons as Porsches: Here’s Why

2023 Porsche 911 Carrera T: Everything You Need to Know About This Manual Transmission Sports Car

U.S. Porsche Sales Are Better Than Ever Despite Inflation

Could the 2024 Porsche Macan EV Be the Hottest EV SUV, Ever?

Should You Daily Drive a Porsche 911?

5 Great Porsche Macan Alternatives for About $60,000

The Best Small Luxury SUVs for 2018

The Fastest Used Luxury SUVs With More Than 500 Horsepower

The 5 Best Production EVs for Driving on Ice and Snow, According to HotCars

Only 2 2023 Porsche Macan Trims Are Worth Buying

The Best Luxury Coupes and Convertibles from 2016

2023 Porsche 718 Boxster: Here’s How to Choose the Best Boxster Trim

Why Is the 2022 Porsche Macan Porsche’s Best-Selling Vehicle?

Why Do Some Porsche Models Still Not Have Android Auto?