The Mini Cooper is a supermini/microcar/sport compact model and series of vehicles produced and sold by Mini, a British automotive marque and subsidiary of the German motorcycle and luxury vehicle manufacturer BMW.

The history of the Mini Cooper first starts with the Mini compact city car produced and sold from 1959 to 2000, first by the British Motor Corporation (BMC), and then several other automakers over the years. Shortly into the Mini’s run, John Cooper of the Cooper Car Company approached BMC and helped create the first Mini Cooper (as a performance car) in 1961. This led to many different Mini builds, variations, and special editions, making the model a recognizable icon in the industry alongside the Volkswagen Beetle.

After the Rover Group (the current Mini manufacturer) was bought by BMW, production of the original Mini model was shut down in 2000. This led to a new revamp of the brand and model, with a lineup of modern Mini Coopers debuting under BMW. The competitors of the modern Mini Cooper models include the Fiat 500 and 500X, the Kia Seltos and Soul, and the Volkswagen Beetle and Golf.

Mini Gets a Makeover – Three Models Upgraded with No Price Change

Read the latest articles about the Mini Cooper 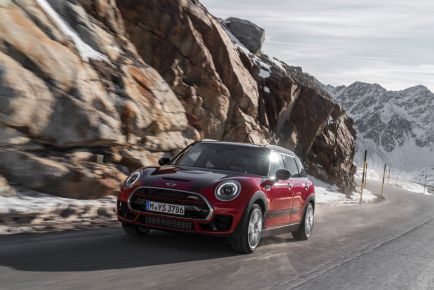 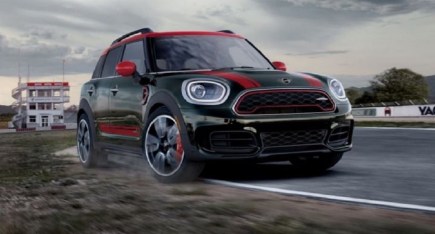 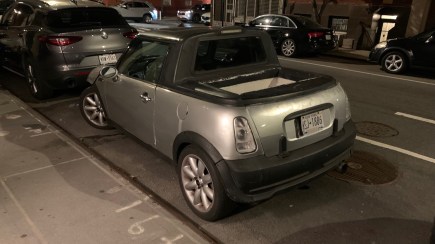 Mini Camino: Someone in NYC Chopped a Mini Cooper Into a Tiny Pickup Truck, and We’re All About It 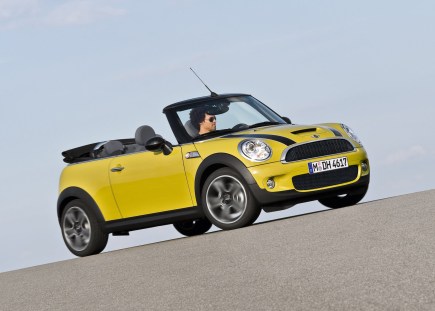 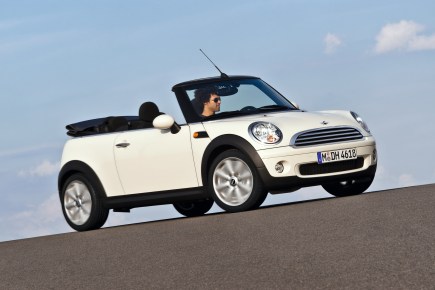 Mini Camino: Someone in NYC Chopped a Mini Cooper Into a Tiny Pickup Truck, and We’re All About It

Is A New MINI John Cooper Works Hardtop Worth It?

Is the 2022 Mini Cooper S Convertible Worth Sliding Into?

These Are the Best and Cheapest Luxury 2022 SUVs

Would You Buy a $140K Remastered Classic Mini Cooper?

Would Buying a Chevy Bolt Over a Mini Cooper Be a Huge Mistake?

Which Used Mini Cooper Is the Most Reliable?

You’re Missing Out on This Electric Mini Cooper

MINI Gets a Makeover — Three Models Upgrade with No Price Change