BMW began by making aircraft during World War I. It wasn’t until 1918 that the company began shifting its focus to railway brakes and built motors. The company did not start producing vehicles until around the 1920s through the production of motorcycles with the R32. In 1928, Dixi Automobil Weke was purchased, and the Dixi was produced. By the 1970s, despite financial issues in the 1950s, the company had established itself as a powerhouse within the luxury market with rivals like Mercedes Benz.

Today, BMW continues to be innovative within the realm of luxury cars with excellent performance, aerodynamics, creature comforts, and more. The company offers numerous models, including many SUVs and sedans. It is even beginning to branch out into EVs and hybrids as a shift to more environmentally friendly forms of fuel. These brands are great for families or individuals that enjoy luxurious vehicles while traveling or as an everyday driver. It is also great for those that enjoy all-terrain adventures while enjoying the luxuries of these vehicles.

X4: This coupe-inspired model takes on the styling of a coupe with efficiency in mind.

2 Series: This is the smallest within the series, but still has great performance.

3 Series: It is slightly larger than the 2 series with a variety of trims.

4 Series: This model is a great option for those that are looking for a smaller luxurious car.

5 Series: It is slightly larger than a 4 series with great luxury options.

7 Series: The 7 Series is known as BMW’s flagship model within the series.

8 Series: This model is the largest of the series with plenty of performance enhancements and creature comforts.

Z4: The Z4 is the definition of a roadster that is geared for performance.

i4: This model is the first electric gran coupe from BMW with a competitive range.

X1: This model is a sportier option that still feels luxurious.

X2: It is an excellent compact BMW that is focused on performance and luxury.

X3: The X3 is an excellent vehicle that delivers power, performance, and all-terrain ability.

X5: Its sleek design is sure to be a head-turner.

X6: A sportier and powerful model with impressive performance.

X7: This model is the largest and most luxurious of the line that BMW makes.

iX: The iX is part of BMW’s EV lineup with many creature comforts and a great range.

1 Series: This was a subcompact car that was known as an entry-level BMW.

6 Series: The model was an average size car with plenty of power and creature comforts.

Z8: This model was a short-lived roadster developed in 2000.

Read the latest articles about BMW

BMW Files a Patent to Reinvent the Steering Wheel

It's a time of transition in the auto industry. Automakers like BMW are working to transition to electric vehicles along... 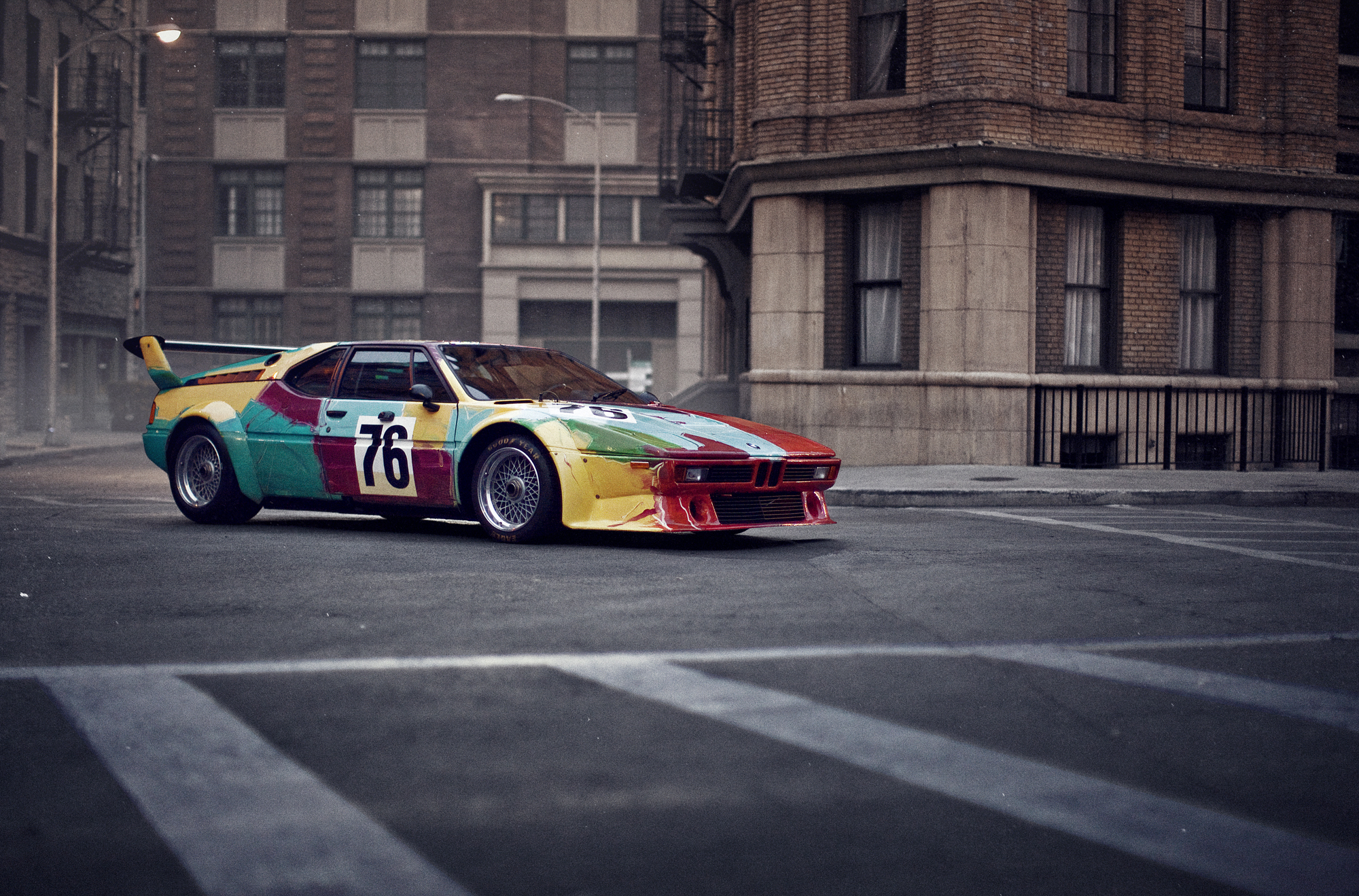 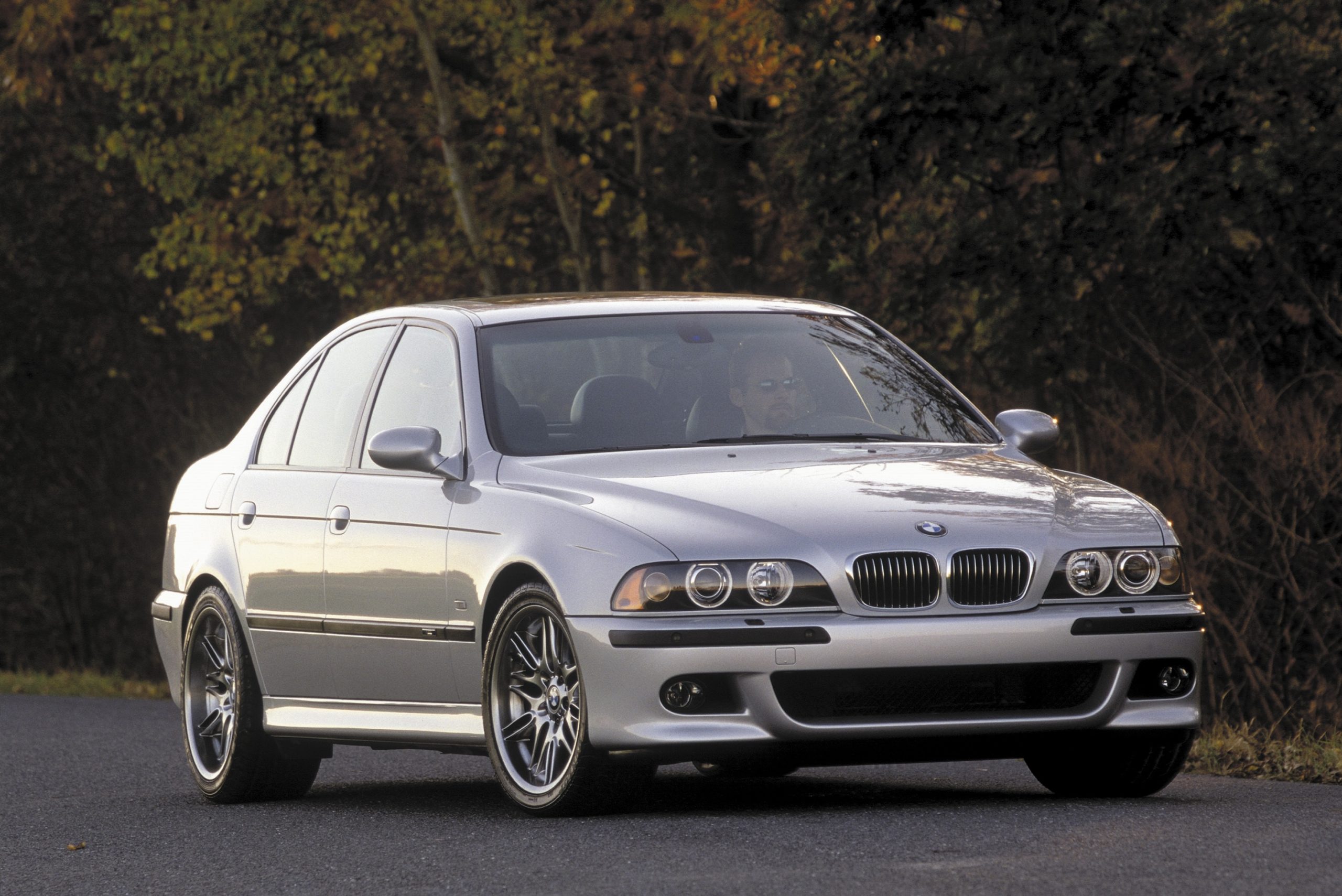 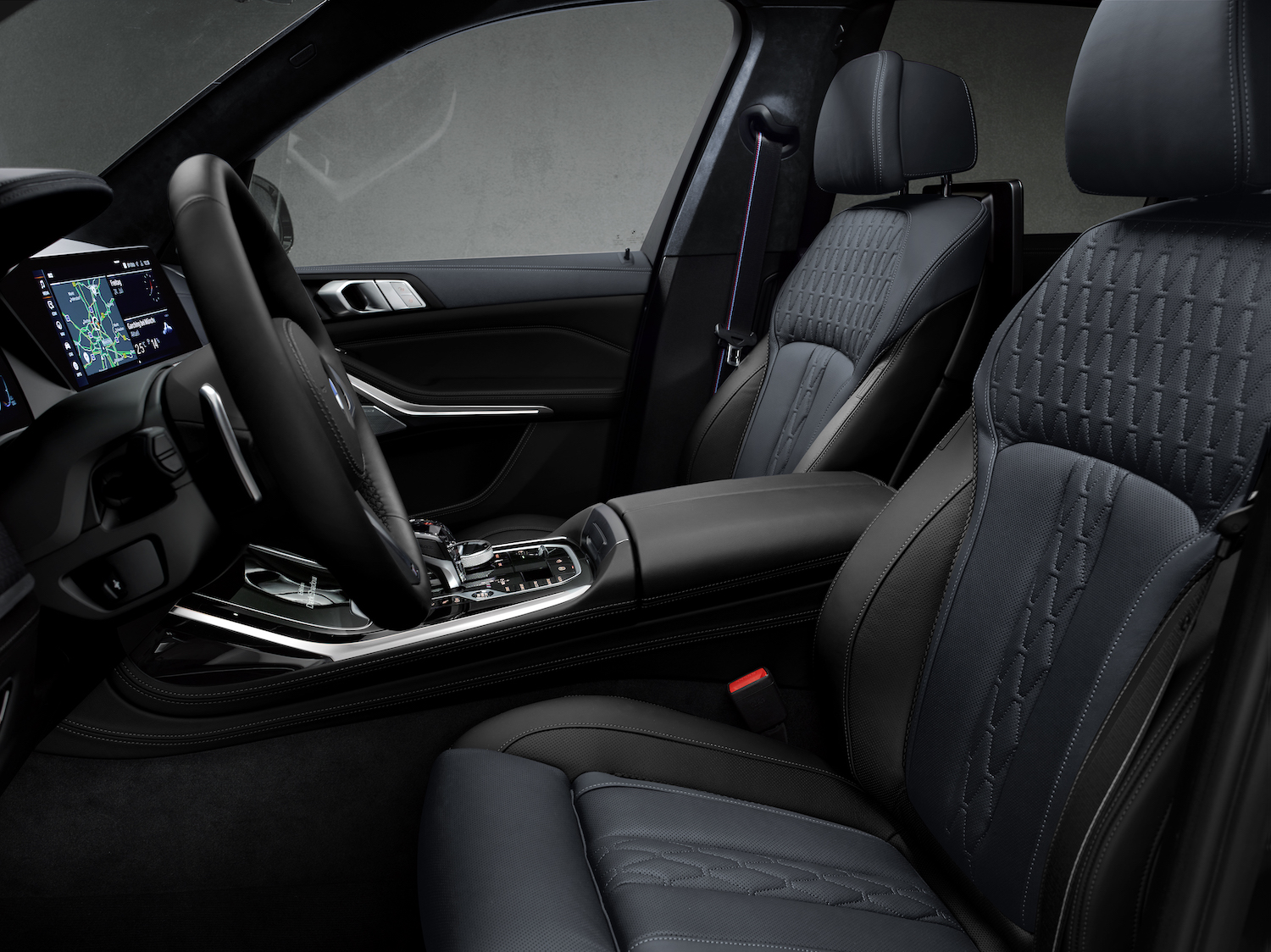 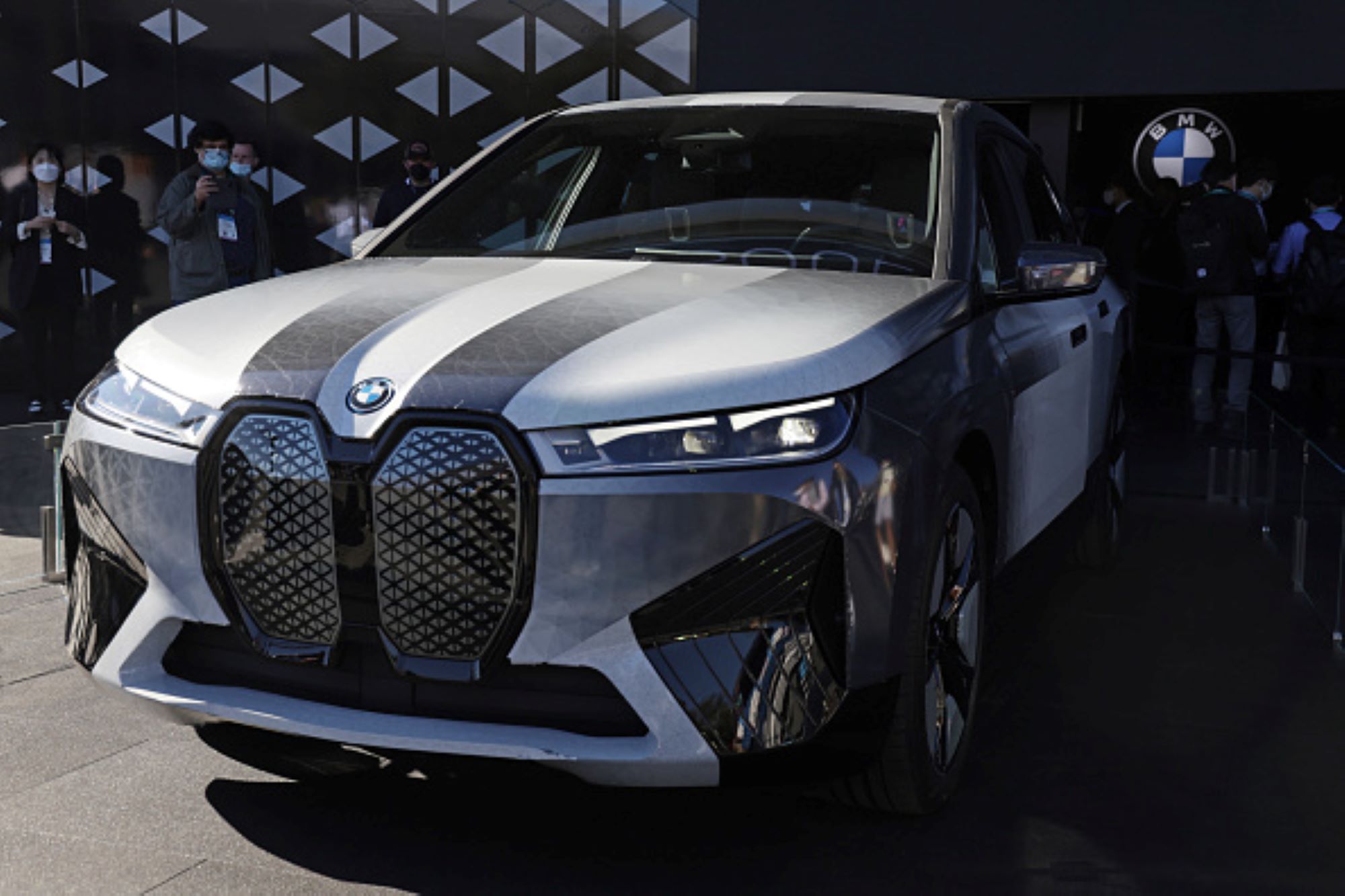 How Does the BMW Color-Changing Car Work? 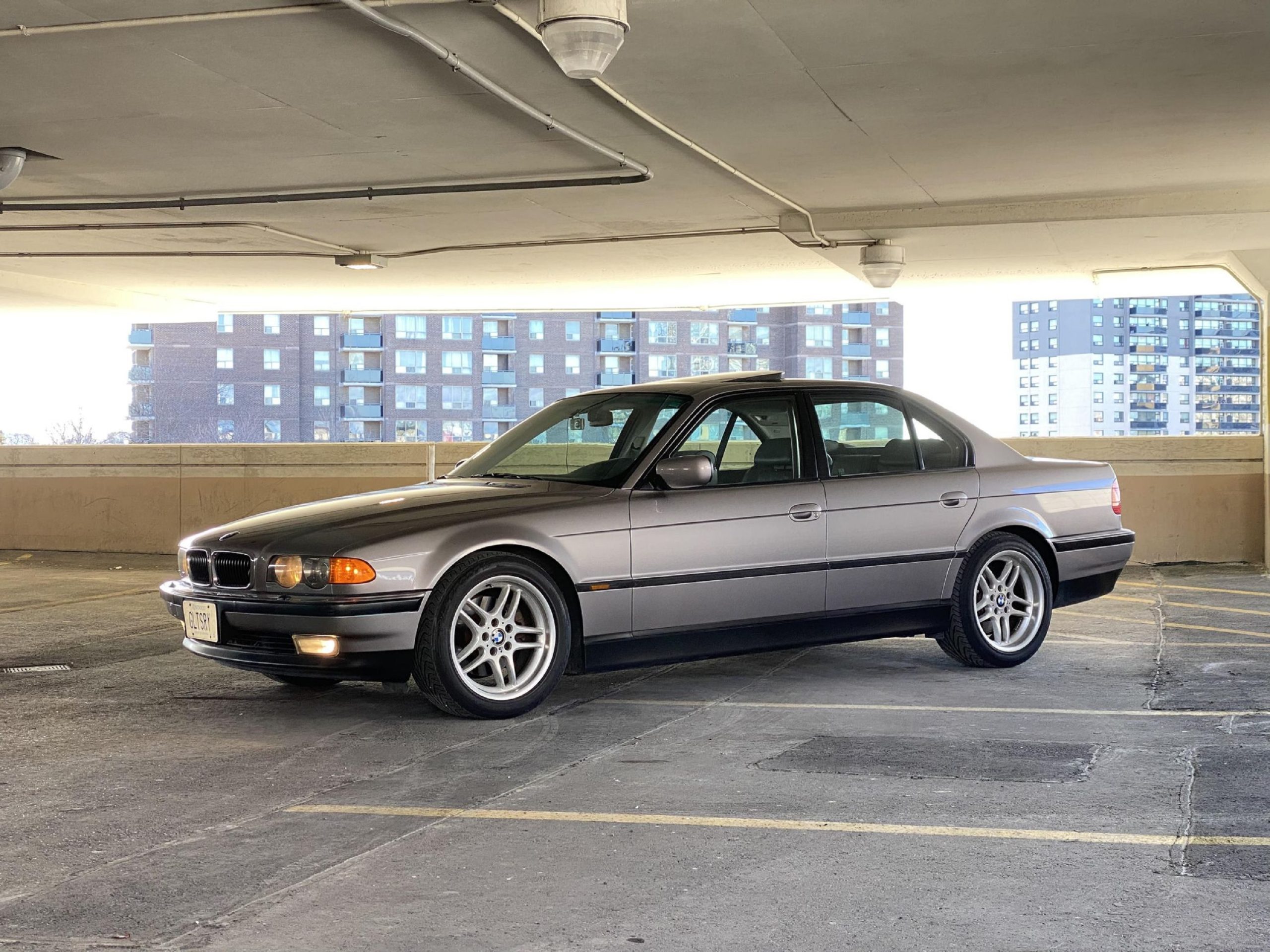 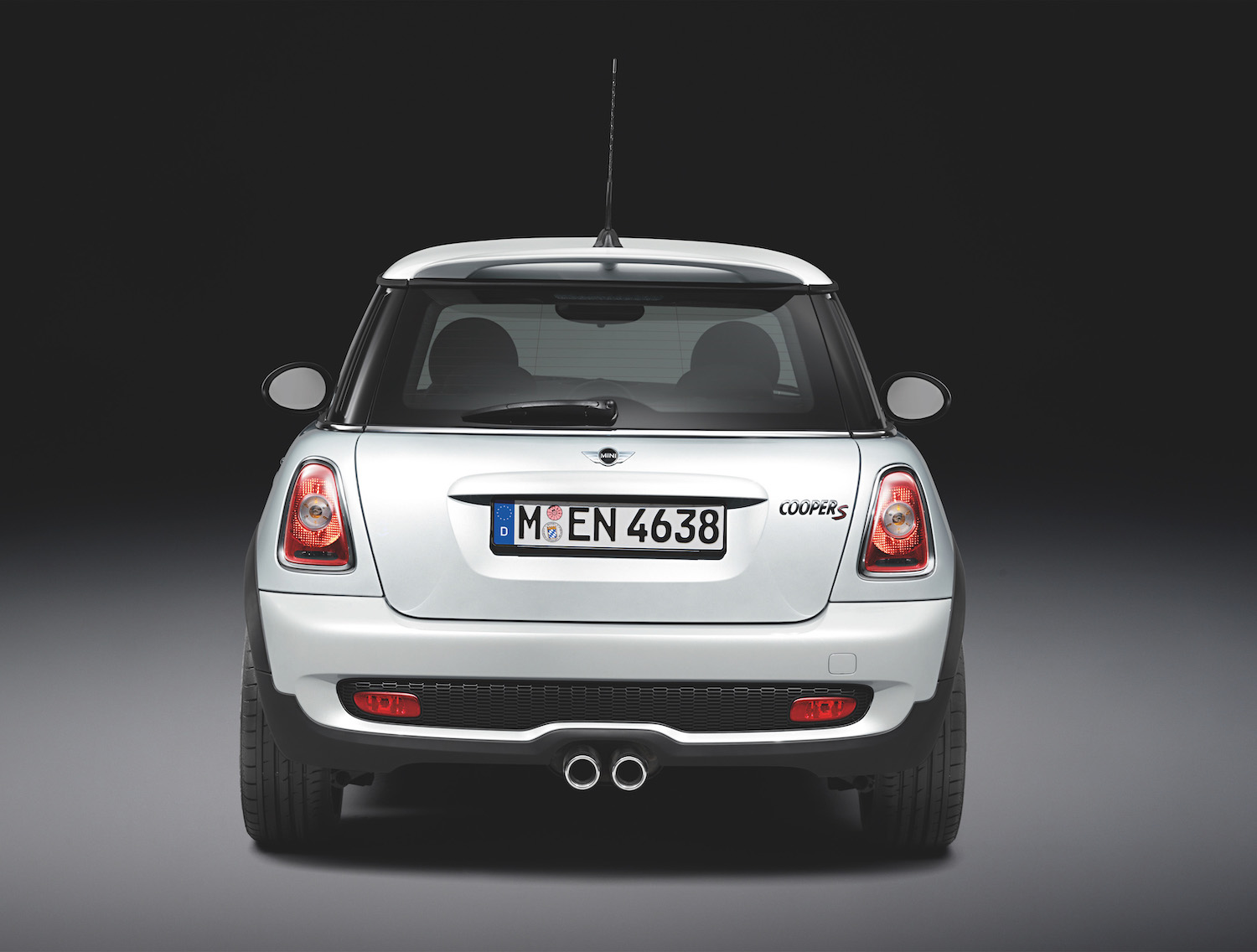 Yes, Your Mini Cooper Exhaust Tip is Based on a Beer Can 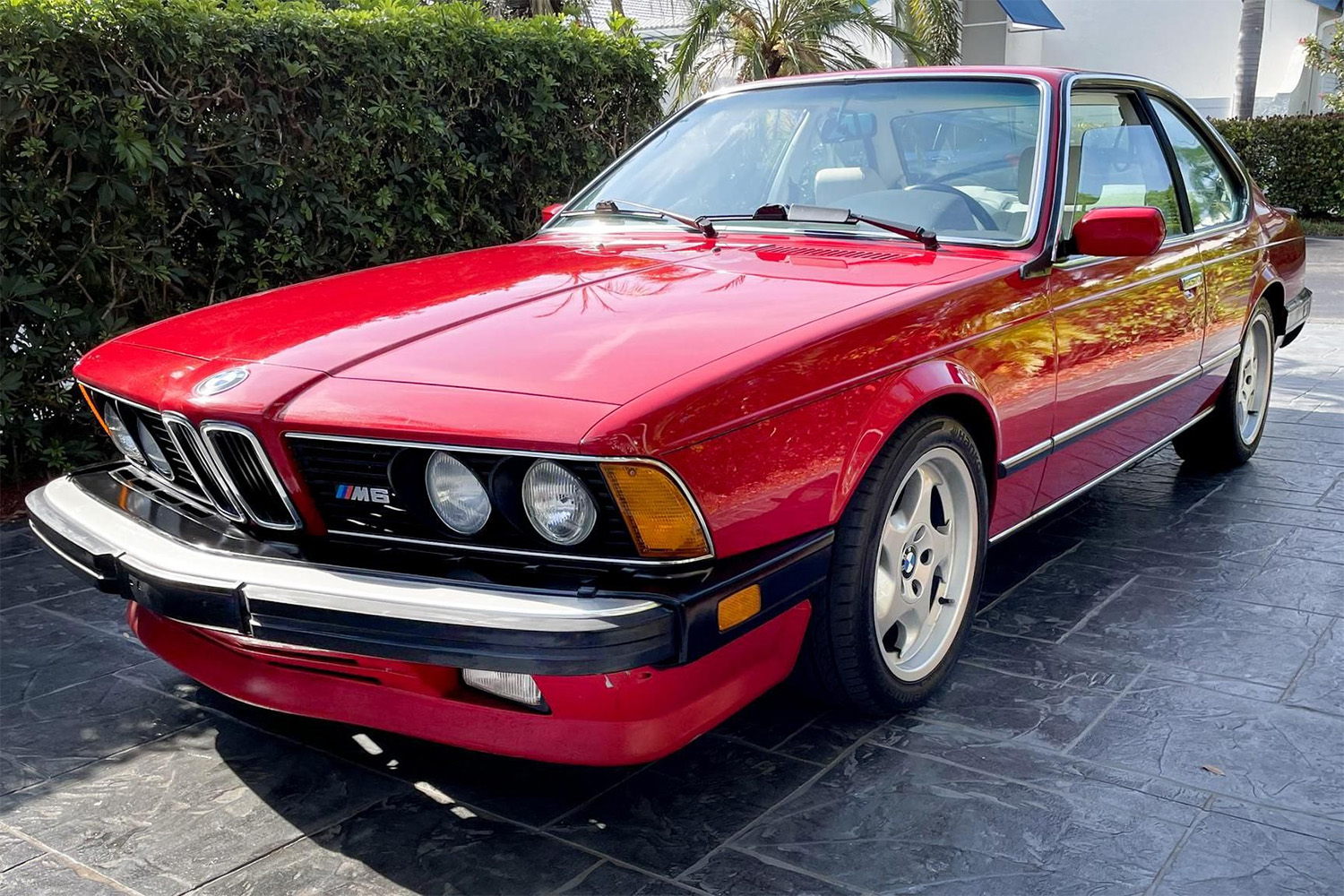 Classic BMW M6 Is A Time Capsule Worth Tons 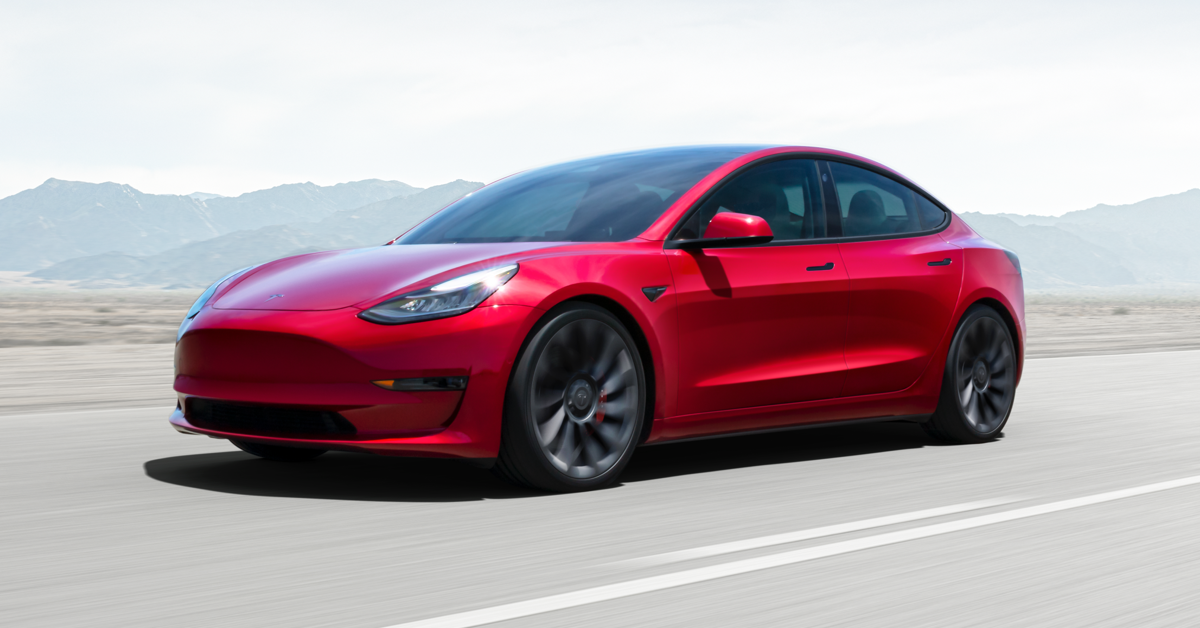 These 3 Used Luxury Electric Cars are the Best in 2022 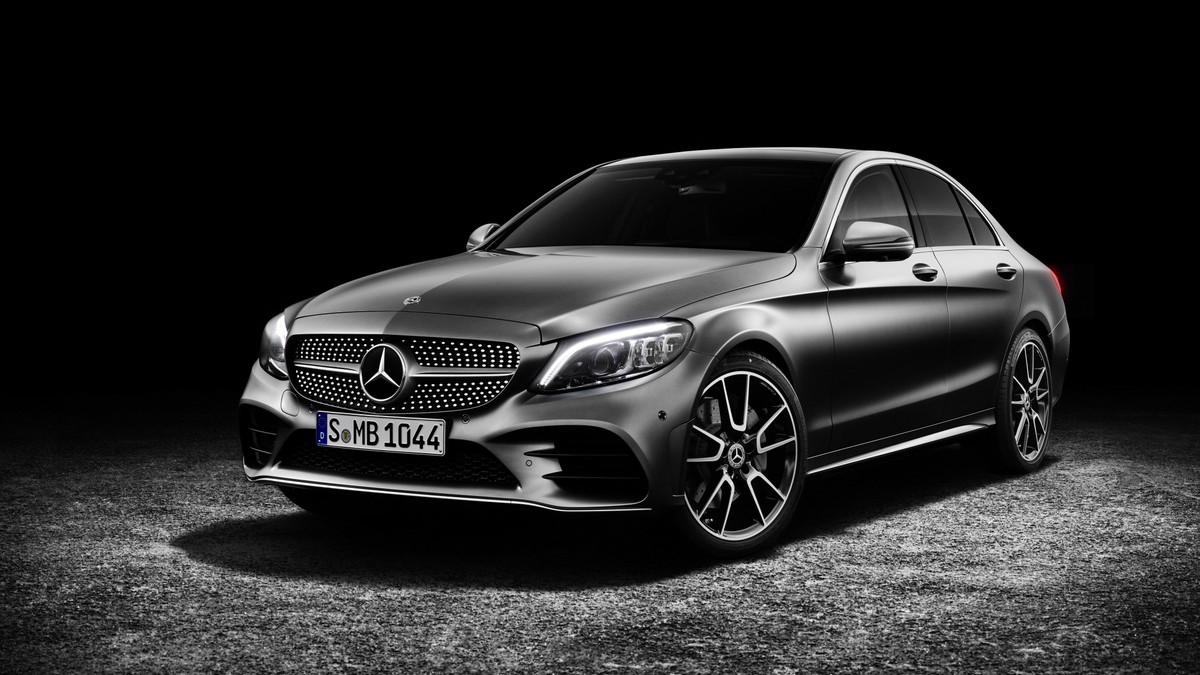 10 Foreign Cars You Didn't Know Were Built in the U.S. 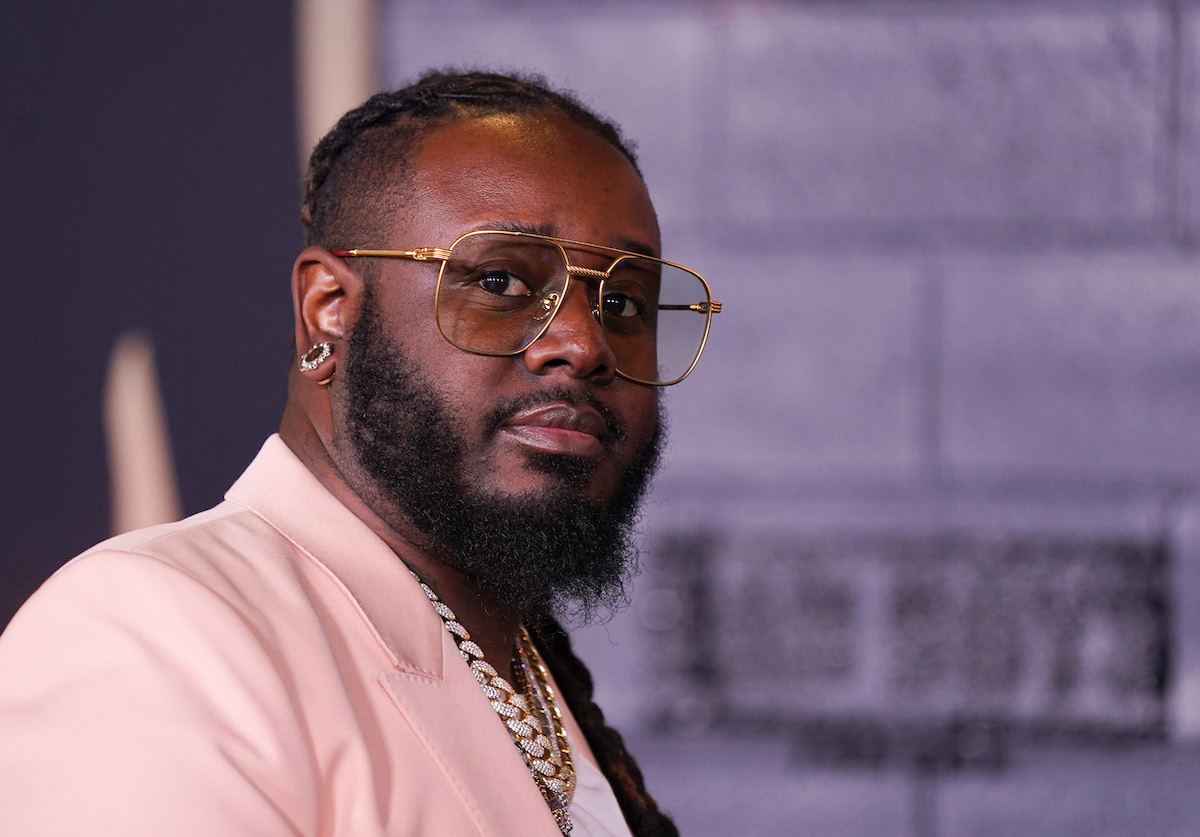 T-Pain's 1991 Cadillac Hearse Reeked of Death and Embalming Fluid: 'We Had to Febreze the Hell out of the Car' 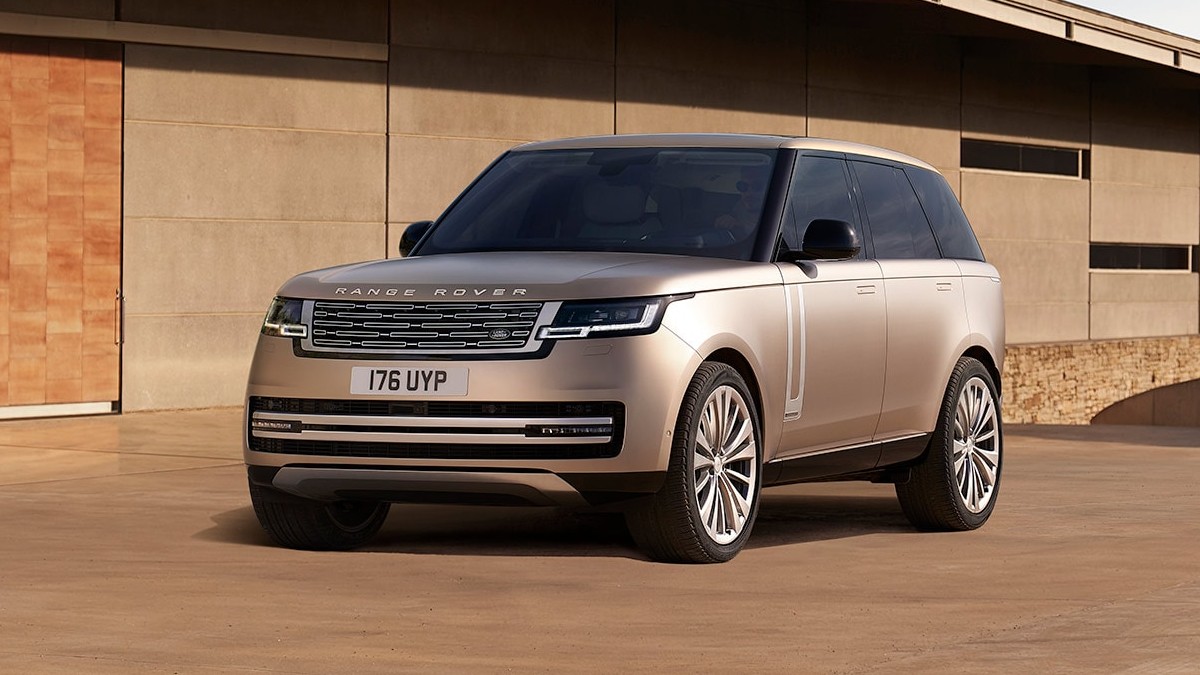 10 Luxury Cars With Highest Depreciation After 5 Years of Ownership 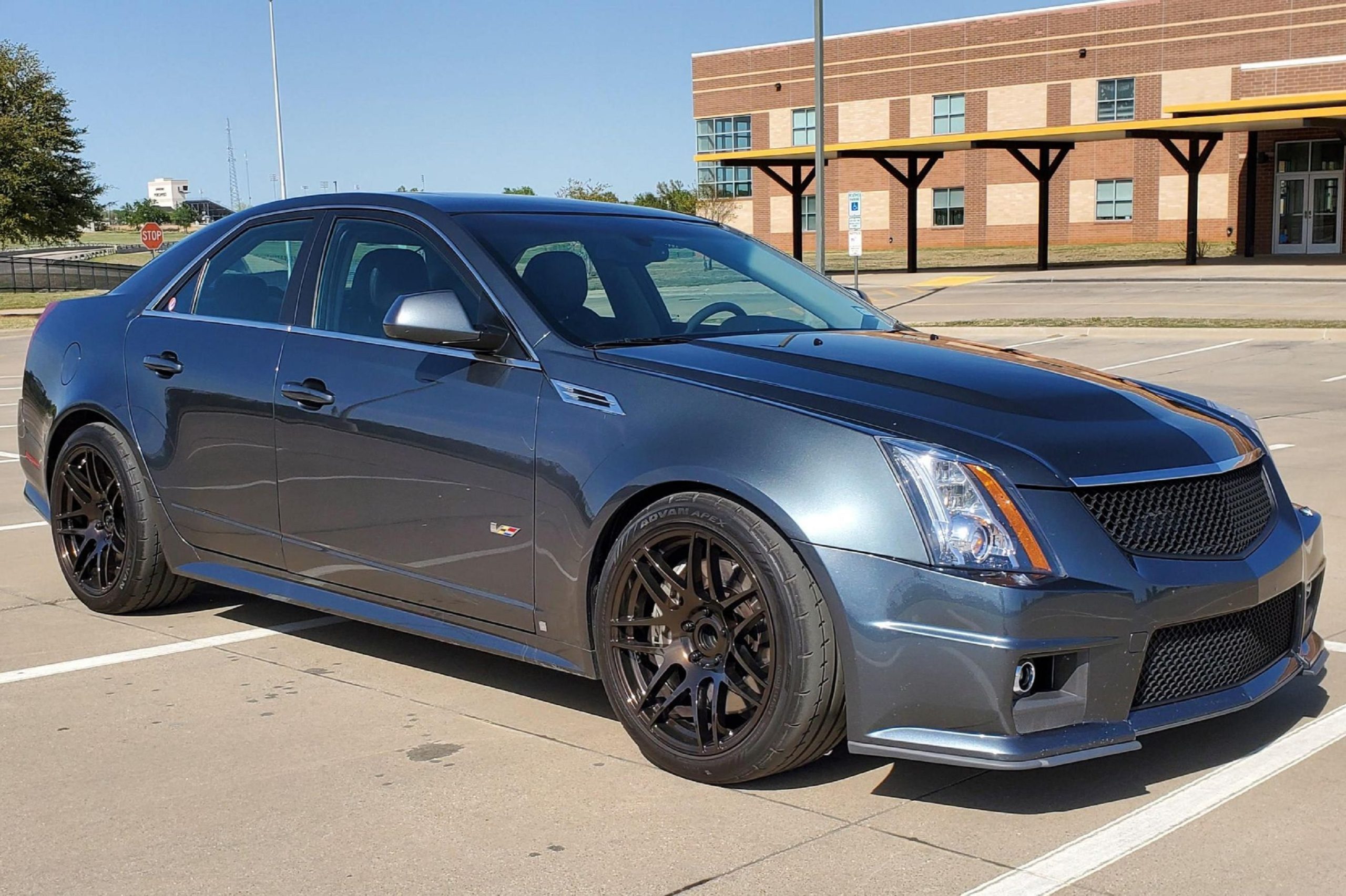 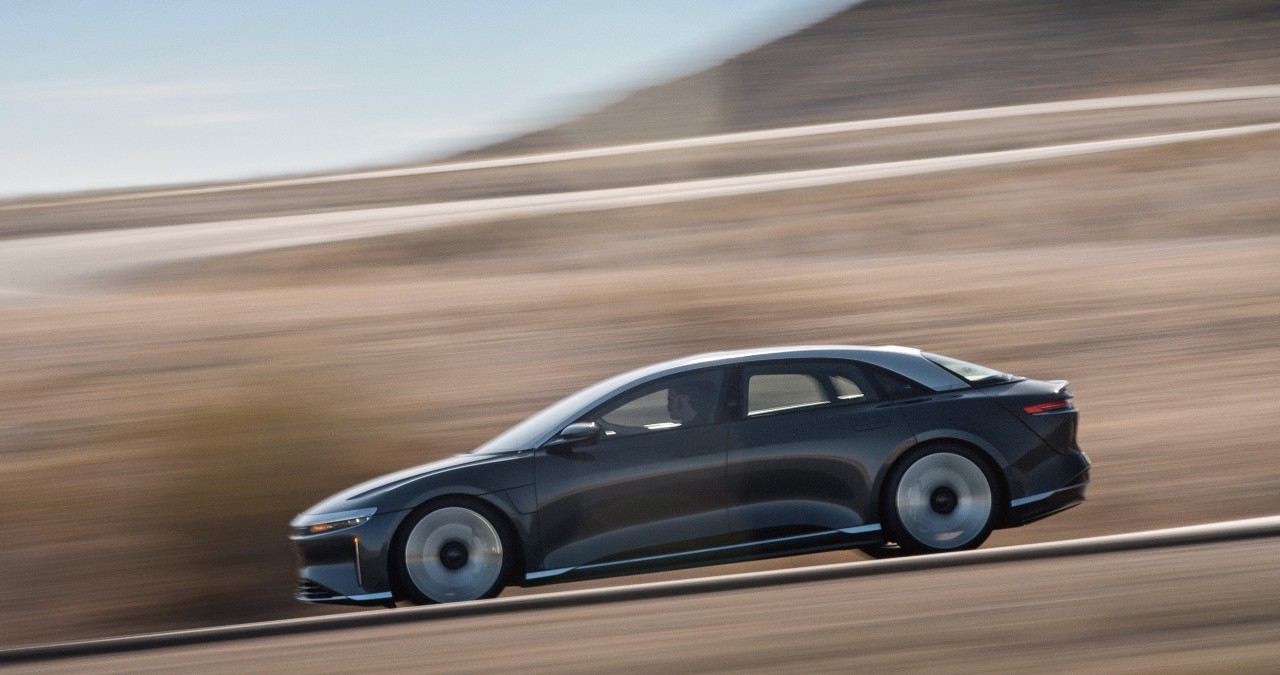 How Much Will A New Lucid Air Run You? 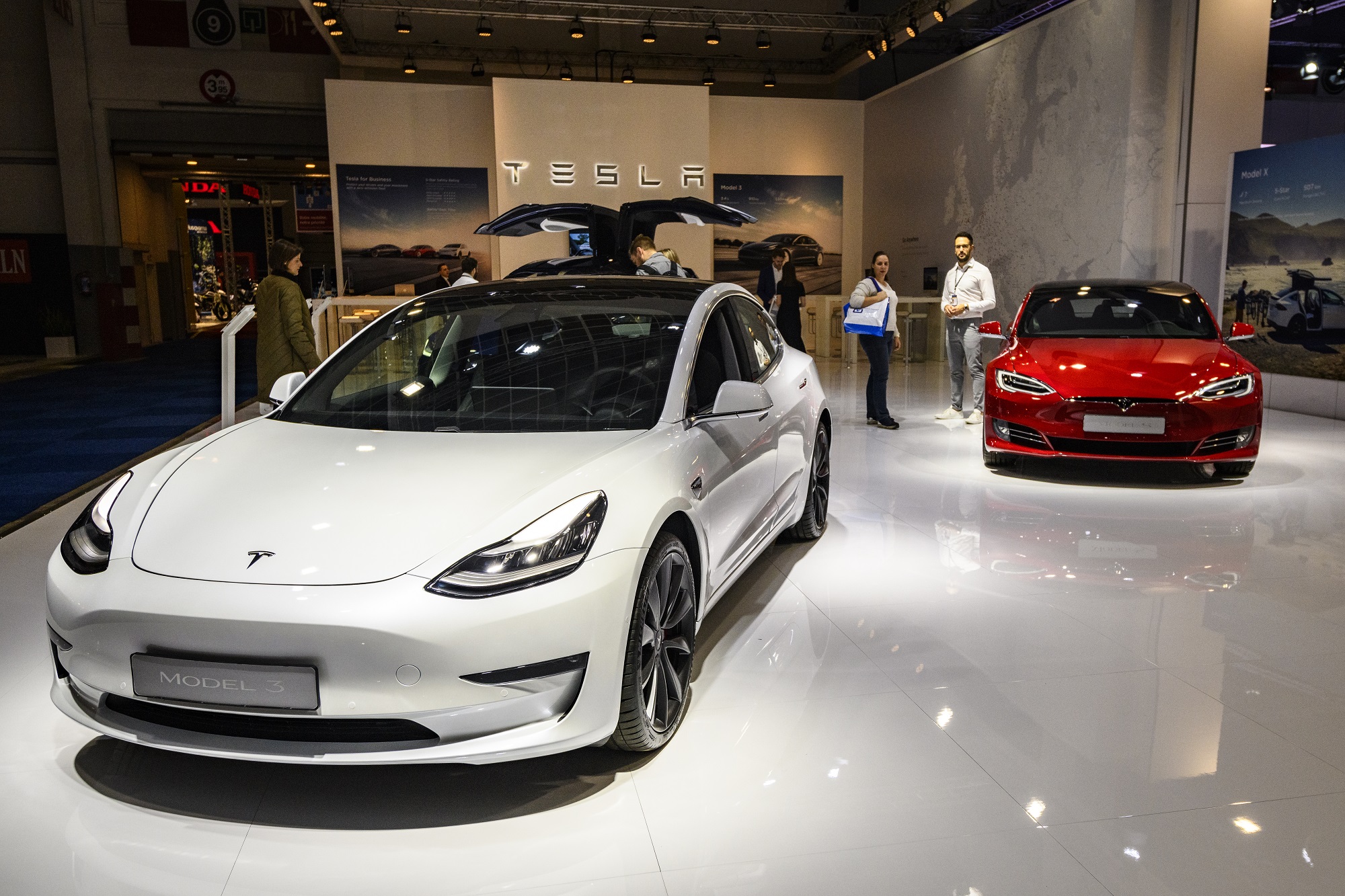 Tesla Model 3 Could Shock You With Its Resale Value 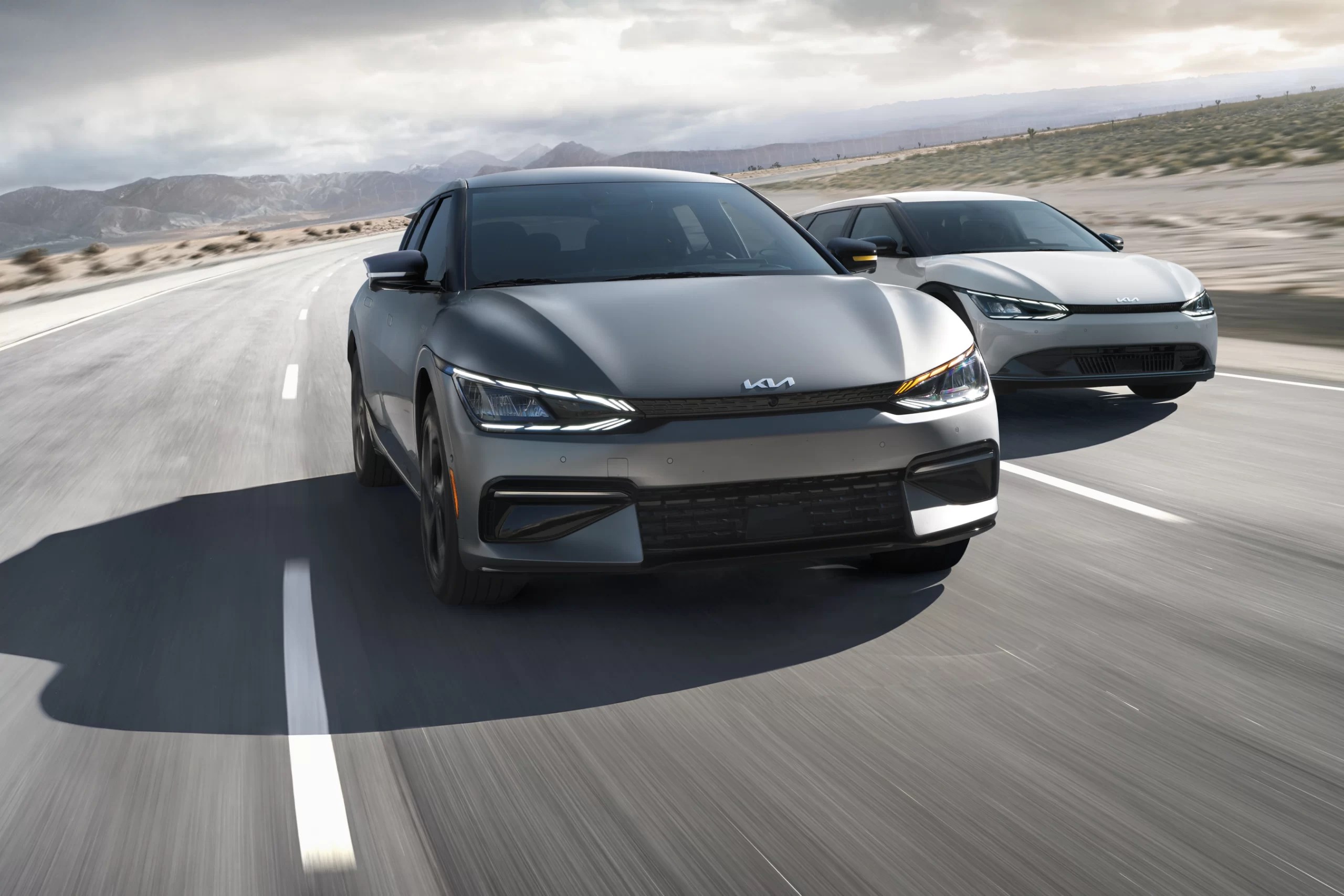 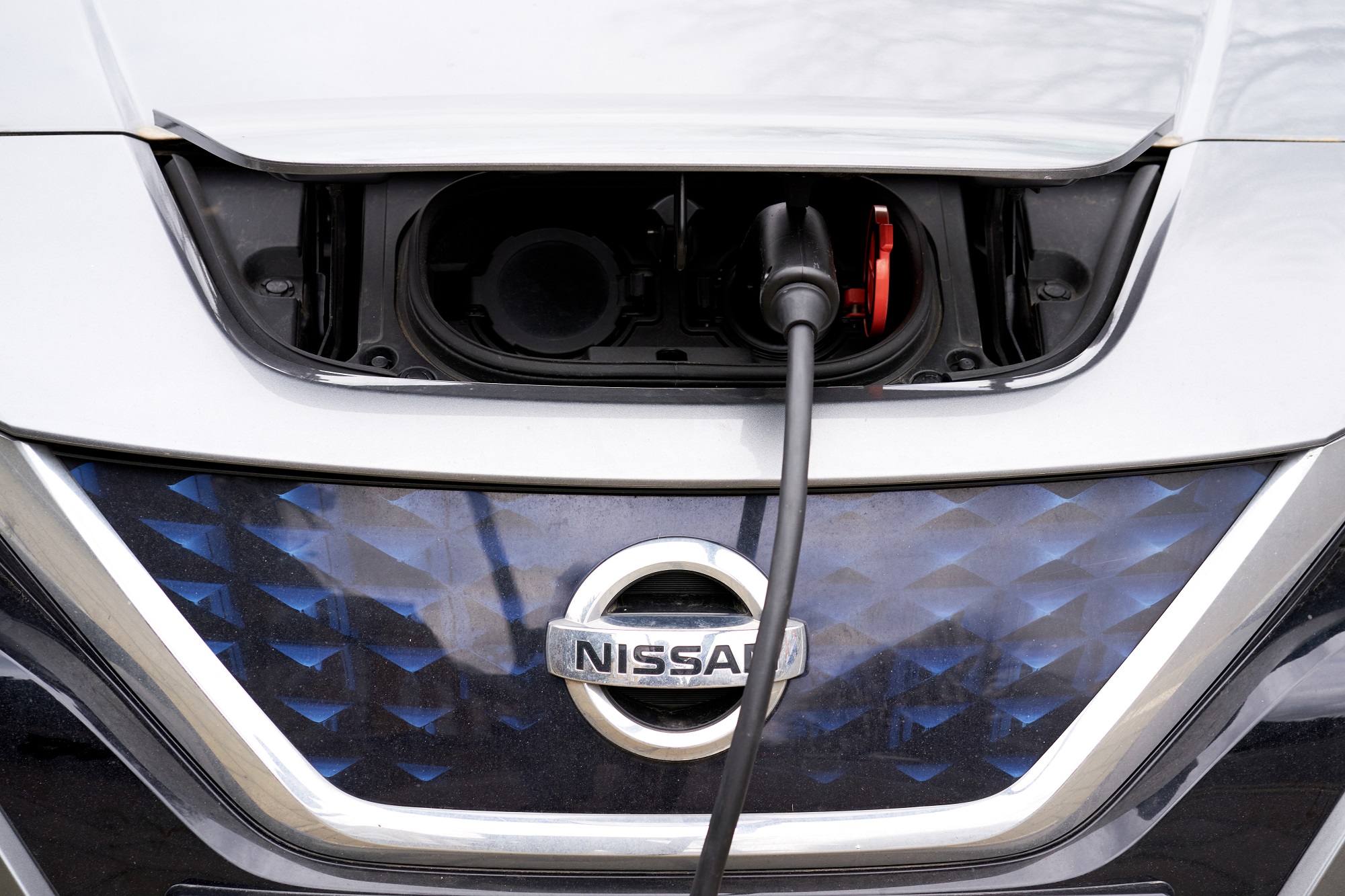 These Are 2 of the Cheapest Electric Cars You Can Buy 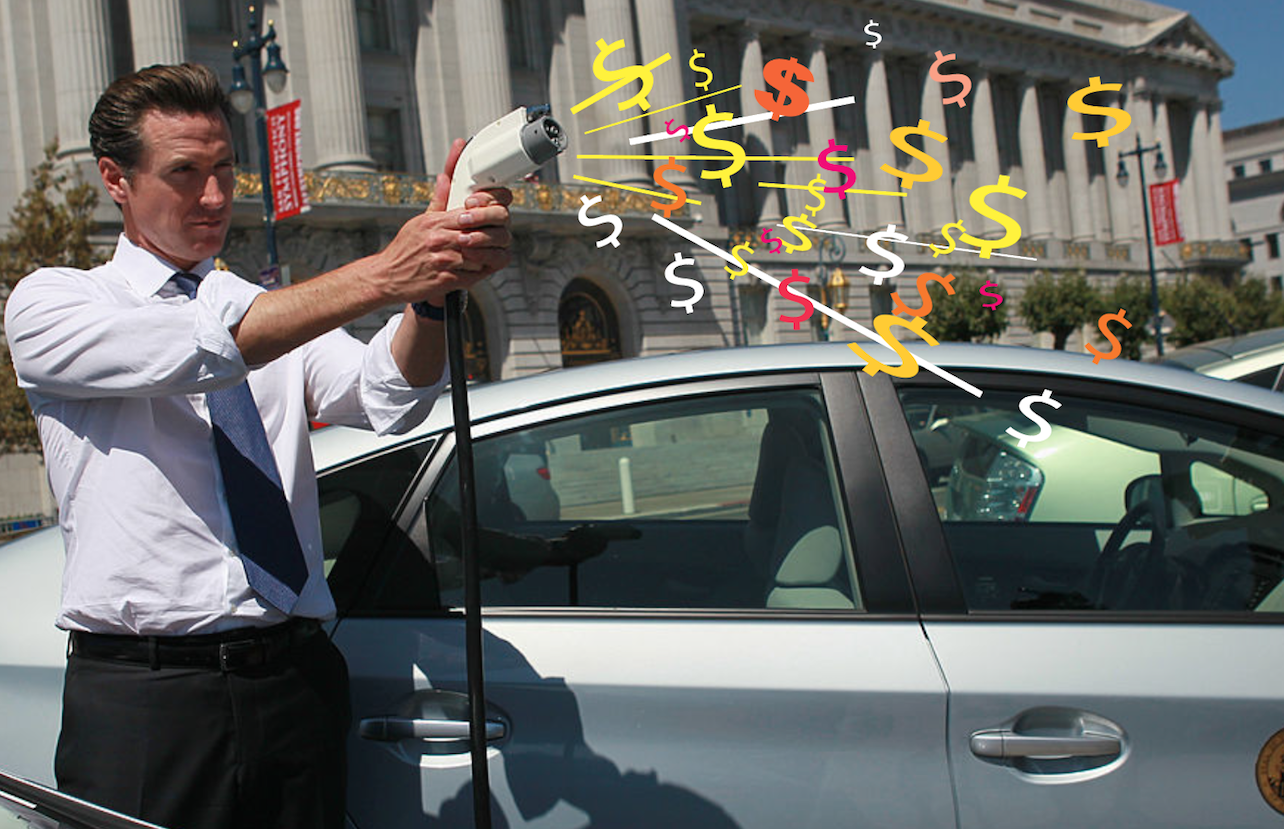 EV Charging Is Approaching Prices For Gas Fill Up 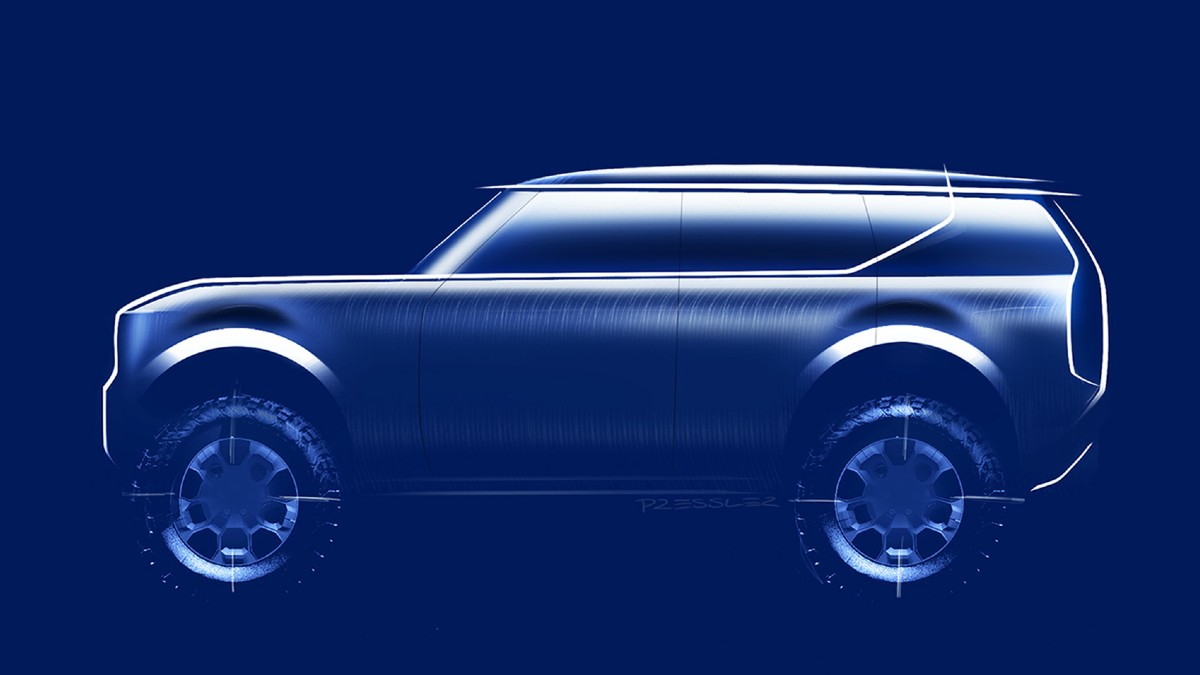 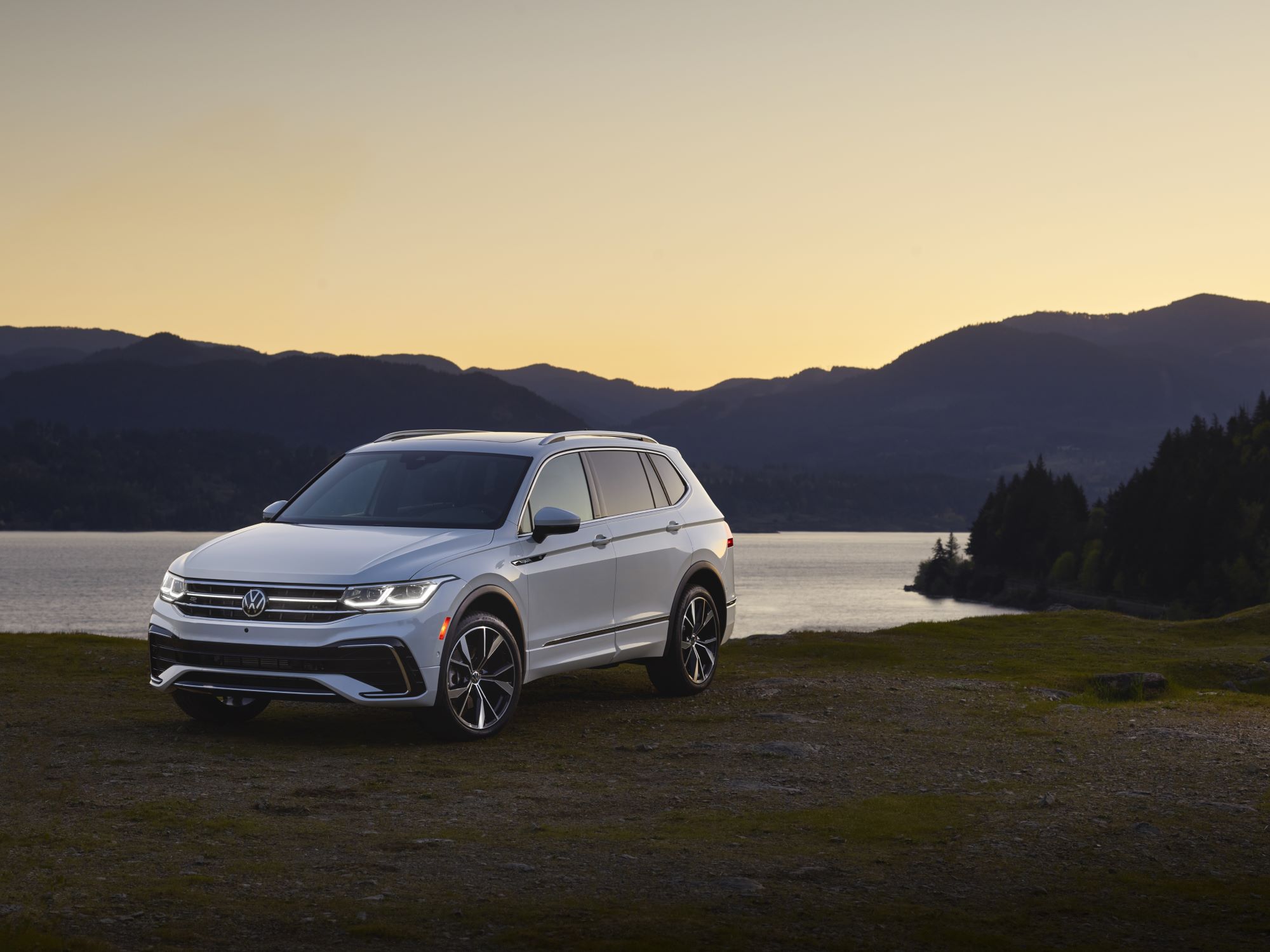 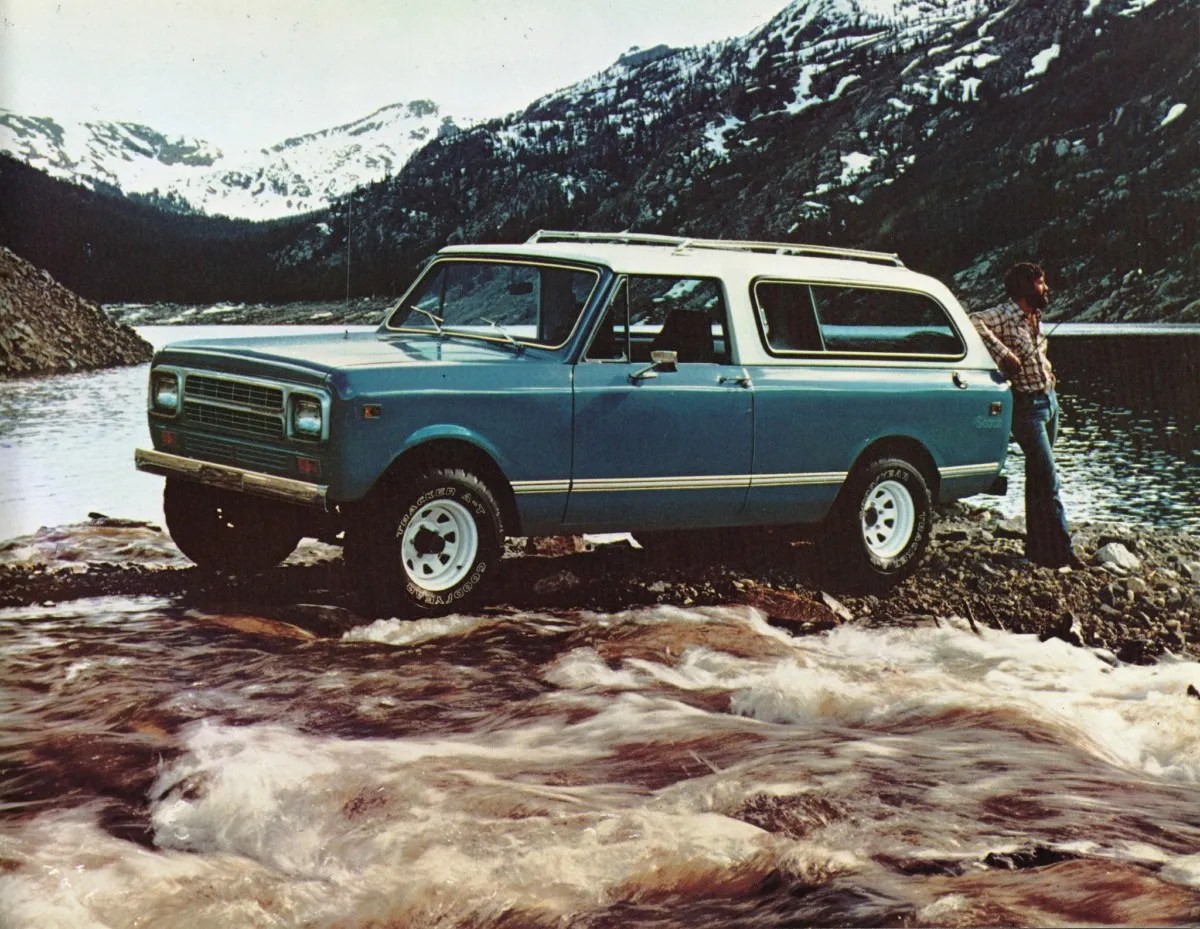 How Volkswagen Got the Rights to the International Scout Name 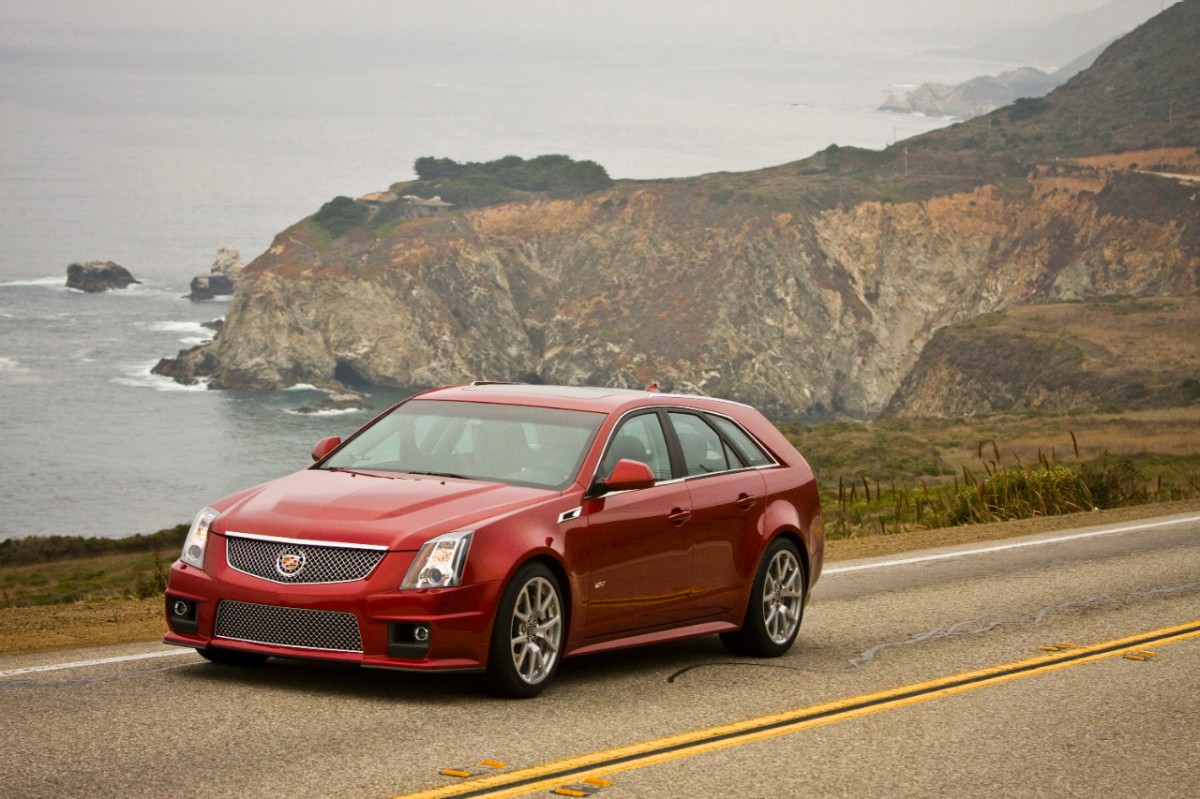 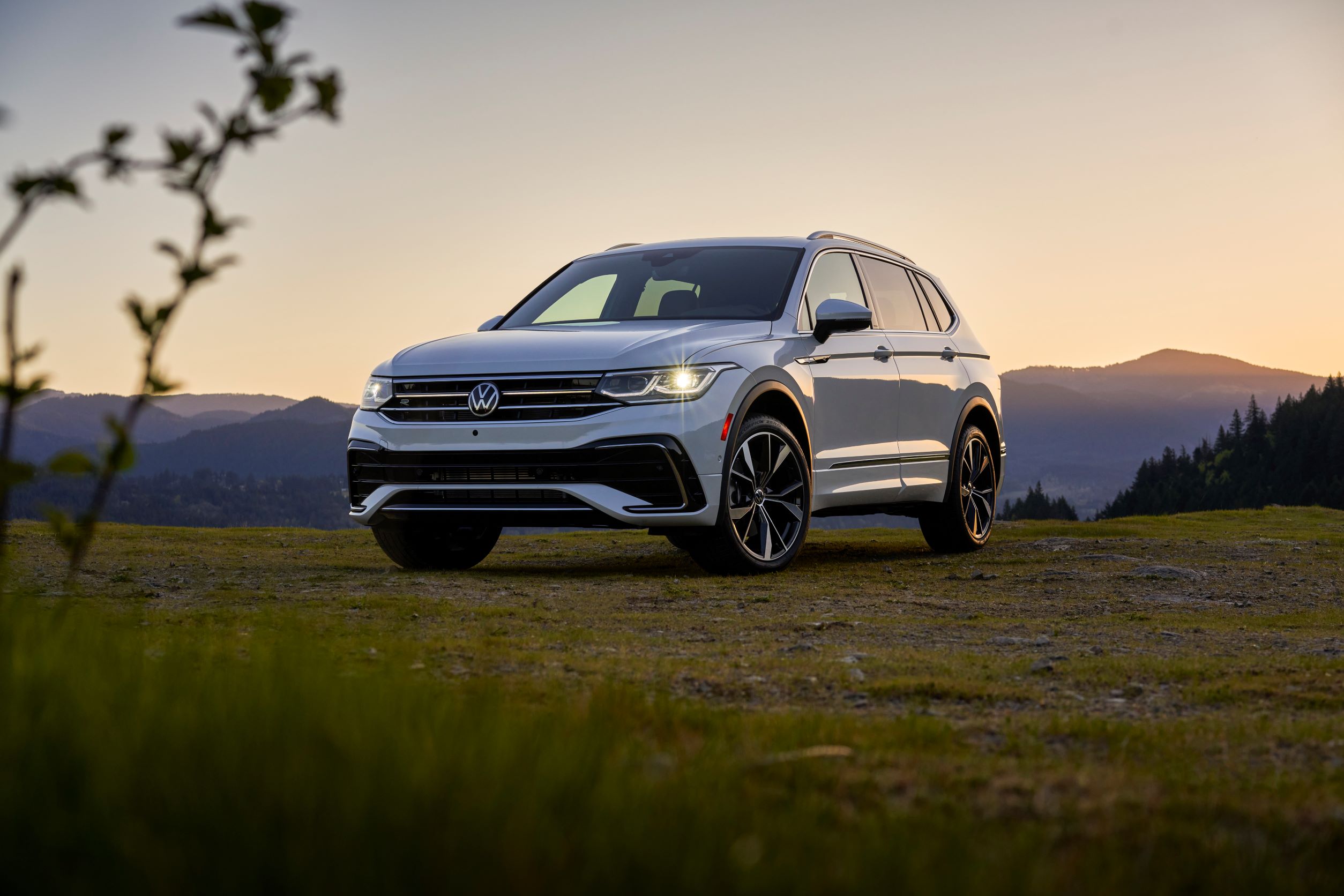 Yes, Your Mini Cooper Exhaust Tip is Based on a Beer Can

Classic BMW M6 Is A Time Capsule Worth Tons

These 3 Used Luxury Electric Cars are the Best in 2022

10 Foreign Cars You Didn’t Know Were Built in the U.S.

BMW M4 CSL: The Batmobile Is Back and Coming to a Track Near You

Which Luxury Sports Sedan Should You Consider? The BMW M440i vs. Genesis G70

Is Buying a Used BMW 135i a Smart Choice for a Daily Driver?

The Dodge Charger Hellcat Is Fast, These 10 New Performance Cars Are Faster

How Fast Does the BMW iX Go?

BMW Might Move Production of the Best-Selling X3 to Mexico

Toyota Supra: The Manual Supra Has Been Confirmed