When you have the need for speed, there’s no better vehicle choice than a supercar? Of course, an authentic and genuine supercar model is probably beyond the budget of most drivers, but that doesn’t make them any less fascinating to automotive enthusiasts. Seeing as many supercars are so powerful and fast that they aren’t even street legal, how could you not be intrigued? Still, there are plenty of questions you’ll want to be answered. For starters, what is the fastest supercar of them all?

So what car brands design, create, and sell supercars? Well, there are plenty of famous names, as well as obscure companies, in the business. These include Bugatti, Ferrari, Maserati, McLaren, Lamborghini, Lotus, and even a few more everyday luxury and consumer brands, such as the Chevrolet Corvette, Honda NSX, and Nissan Z models. In the end, though, what makes a supercar a supercar comes down to power, speed, superb handling, and thrills when behind the wheel. So, let’s take a good look at the fastest and most ferocious supercar models on the roads and racetracks.

What Is the Fastest Car in the World? (Hint: There’s a Fast Furious Connection)

Read the latest articles about supercars 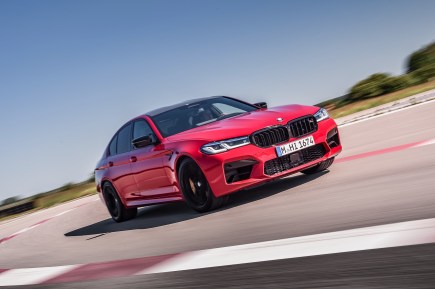 Here Are Some of the Fastest Sports Sedans With AWD 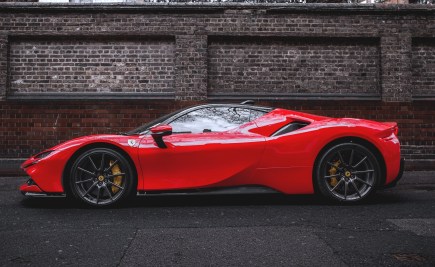 What Is the Fastest Ferrari Ever? 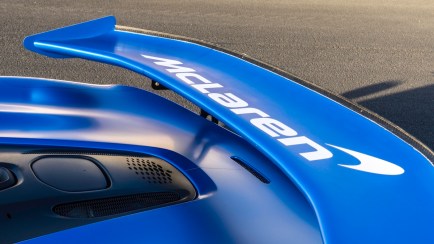 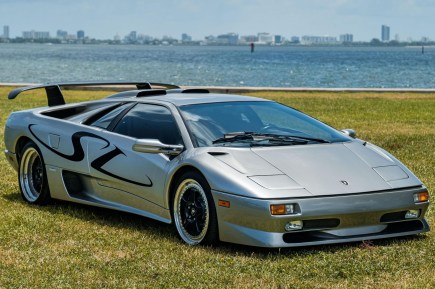 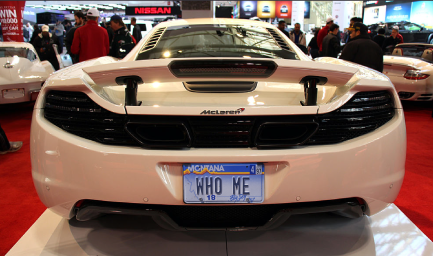 Why Do So Many Supercars Have Montana License Plates? 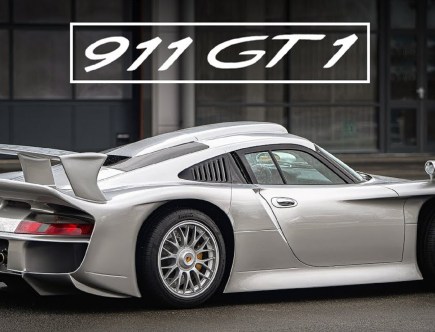 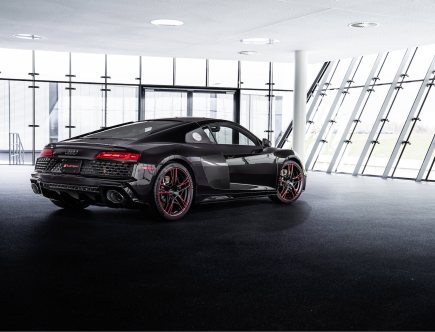 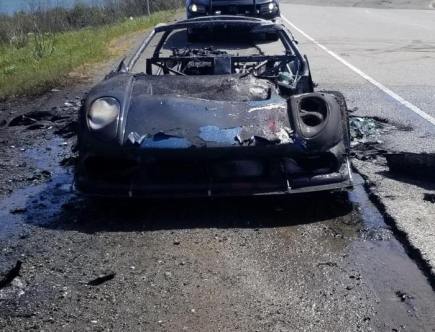 Ultra-Rare Noble M400 Destroyed in California After It Caught Fire 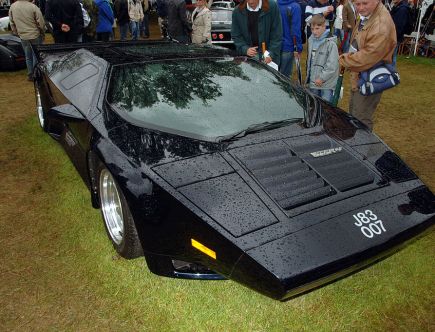 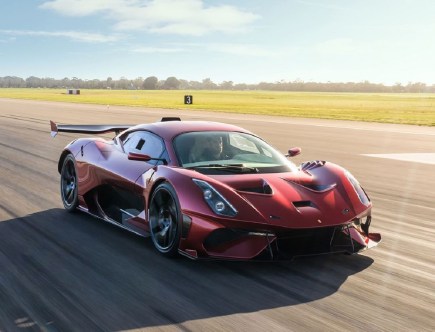 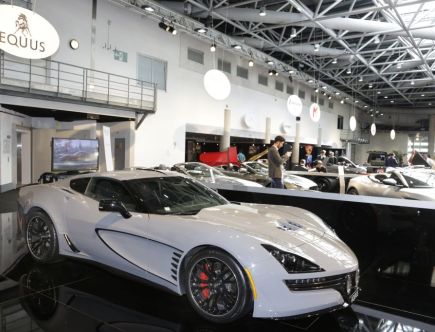 You’ve Probably Never Heard of the 1,000-Hp Equus Throwback, but We Bet You’d Love to Own This Muscle Car

You Won’t Believe What You Get When You Spend $3.4 Million on a Car