Bugatti is a high-performance car manufacturer founded in 1909 in Germany. In 1947 the company began to struggle financially due to the death of founder Ettore Bugatti. It wasn’t until 1987 that the company was reborn thanks to an Italian entrepreneur. The company continued to push the car’s capabilities into what we know today.

The company is known for its futuristic design elements, but above all, its performance and is known as one of the fastest and best-performing cars. After its most recent revival, the first production car was the EB110 GT.

Bugatti is known for more than just its premium performance-driven cars. They have also created parts of planes as well. One of the biggest aspects is their role in racing. The company had excellent success in the early days of Grand Prix motor racing by winning the first-ever Monaco Grand Prix and others following that. These cars are made for avid collectors that enjoy the extreme power the company offers.

Chiron: A ferocious sports car with an ultimate need for speed with a futuristic design.

One Off: This model is a sleek aerodynamic designed masterpiece that is easily ready to run the track.

Veyron: It is a perfectly styled roadster with excellent performance.

Read the latest articles about Bugatti 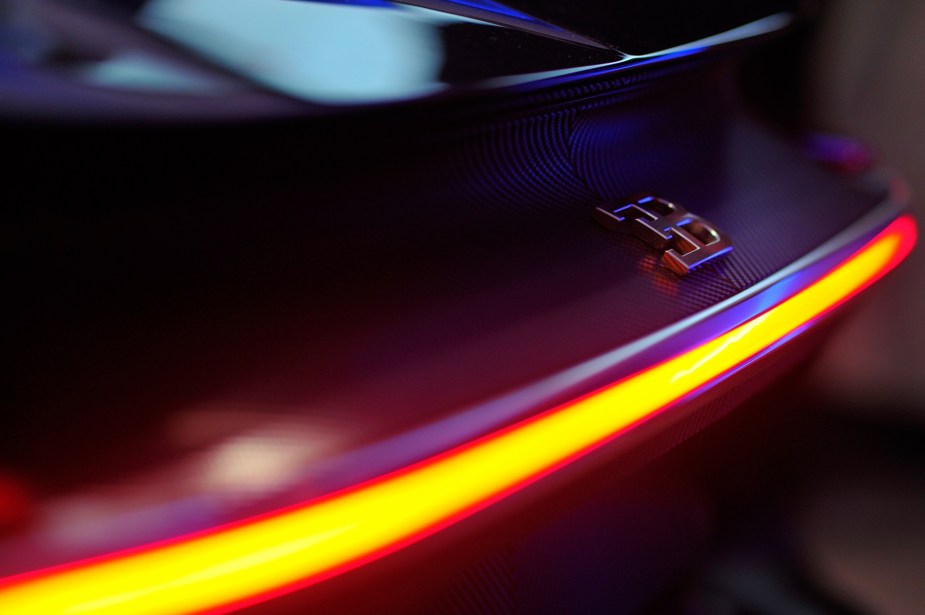 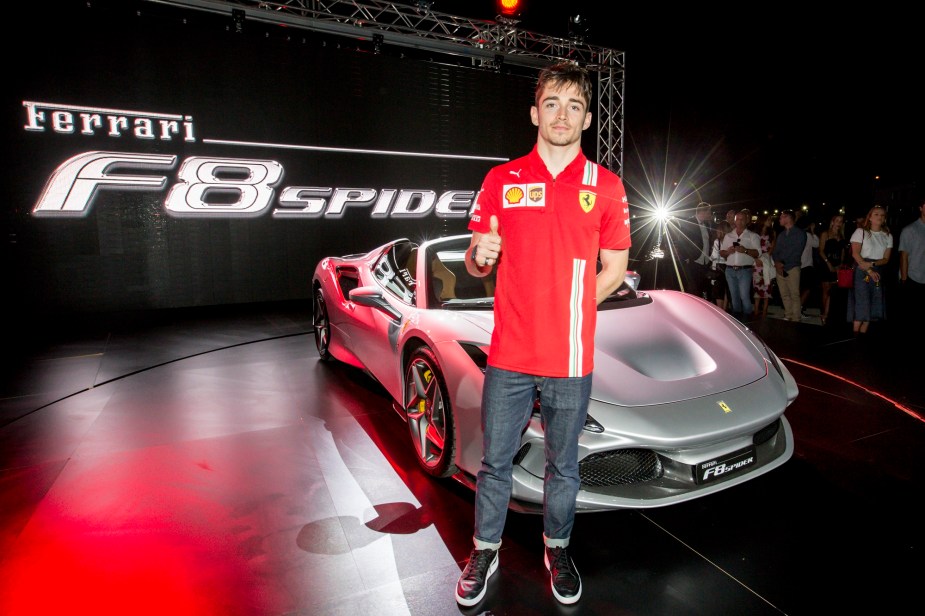 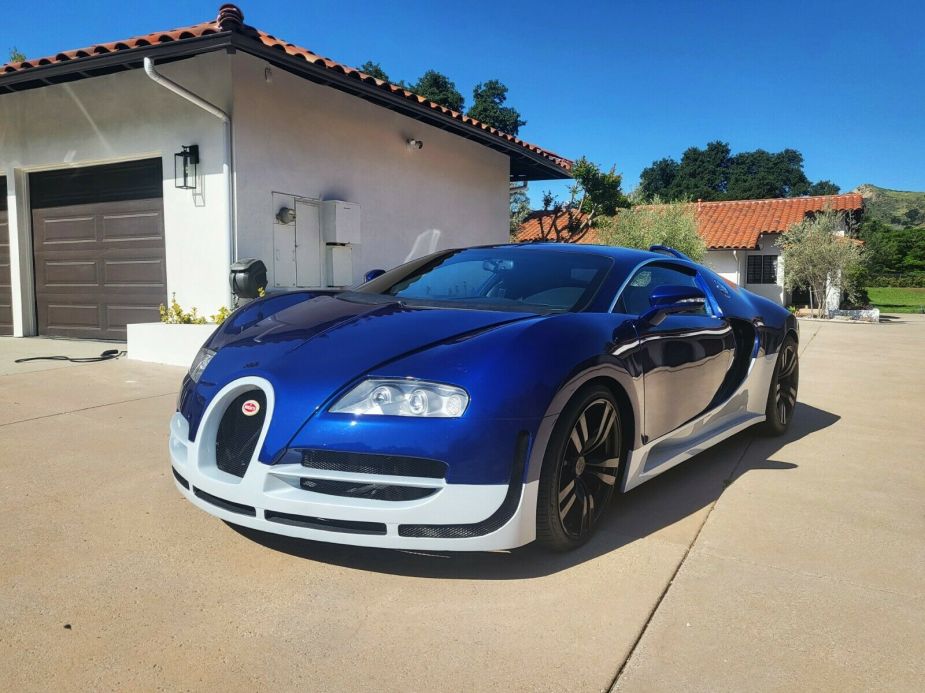 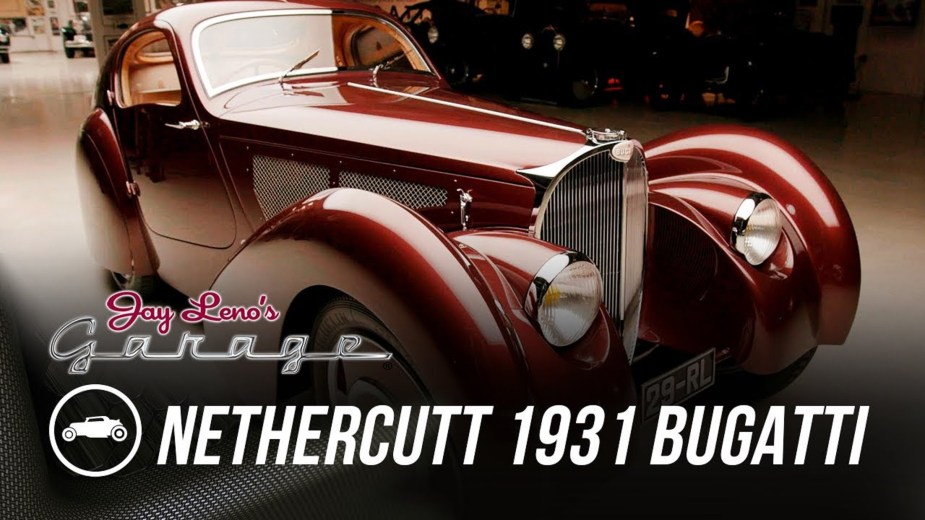 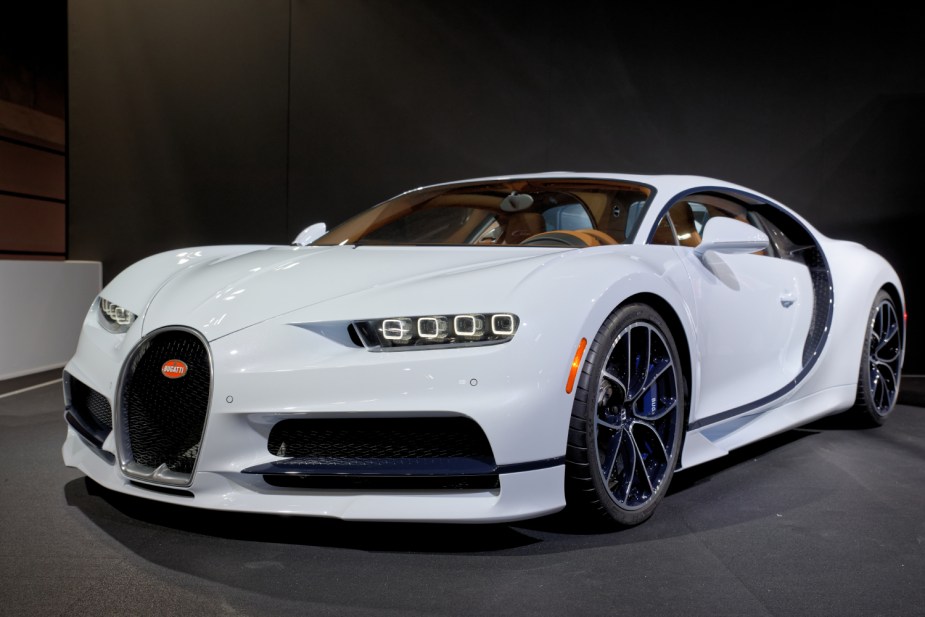 These 5 Cars Have the Worst Fuel Economy in 2022

What Would Jay Gatsby Drive in the Roaring 2020s?

Post Malone Is Selling His Bugatti Chiron Packed With Over $150,000 In Options

Germany Struggles With the Decision to End Unlimited Speed Sanctions

The End Is Near for the Bugatti Chiron Supercar, Only 40 Slots Remain

This Insane RV Comes With a $300,000 Sound System and a Bugatti Chiron

Buy This $3 Mil Bugatti Chiron for a 10th of the Cost, If You’re Brave Enough

Watch How Much Faster a Bugatti Chiron Is Than a Bugatti Veyron; It’s Hard to Believe