Lotus Cars Limited is a British automotive manufacturer owned by the Geely multinational automotive company. With a headquarters in Norfolk, England, the company produces racing and sports cars noted for their lightweight builds, agile handling, and responsive power.

Lotus began as Lotus Engineering Ltd., which was founded by Anthony Colin Bruce Chapman in 1952. In its early years, Lotus primarily built cars for private racers. Additionally, Team Lotus was soon established in 1954 and was an active Formula One racing team from 1958 to 1994.

By 1980, a lack of production and profits due to a U.S. recession put the Lotus Group in financial trouble. To survive, Lotus agreed to help develop what eventually became the Toyota Supra. However, despite efforts to revamp the Lotus lineup, the company lacked the funding to invest in materials and production costs. After being bought and sold between international companies for over two decades, Geely bought a controlling stake in Lotus in 2017. Now hopefully settled, Lotus is currently in the process of completely electrifying its lineup of performance models and race cars.

Emira: A sports car coupe and the last Lotus model with a gas-powered engine

Elise: A compact two-door roadster with a convertible top

Read the latest articles about Lotus 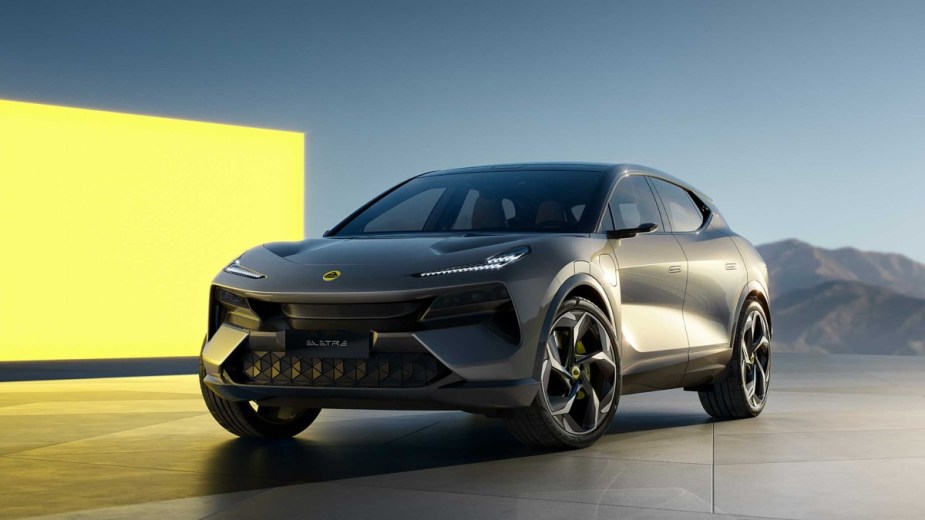 Get to Know the New Lotus Eletre Luxury SUV 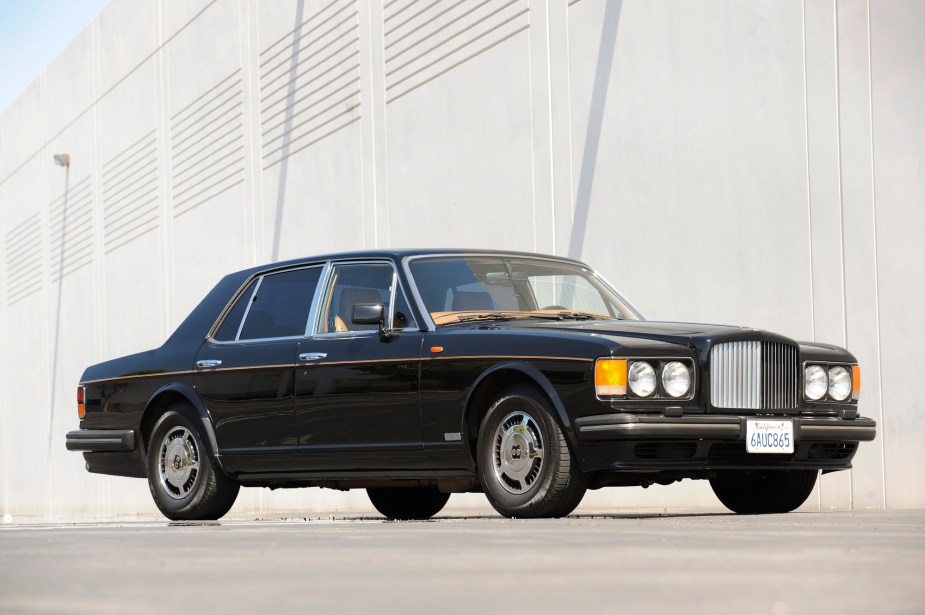 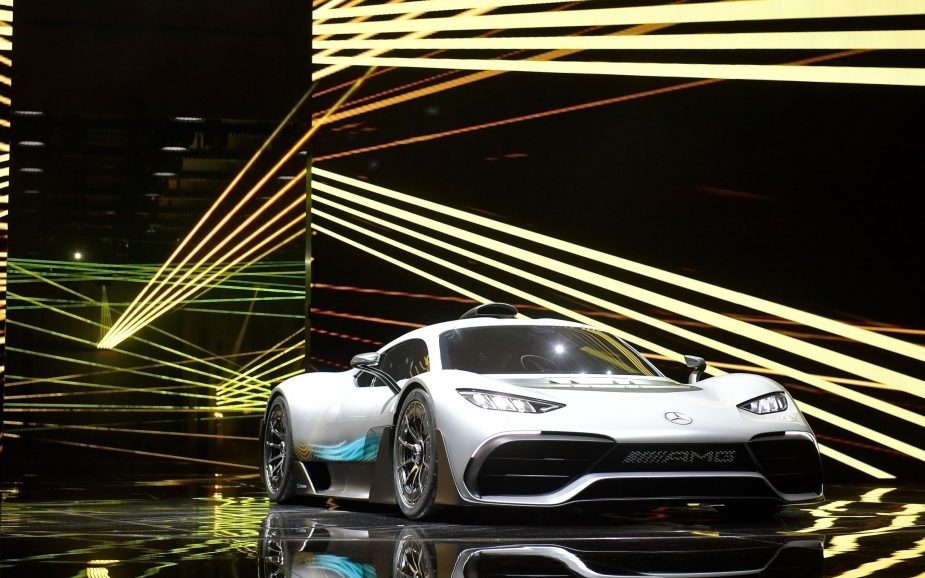 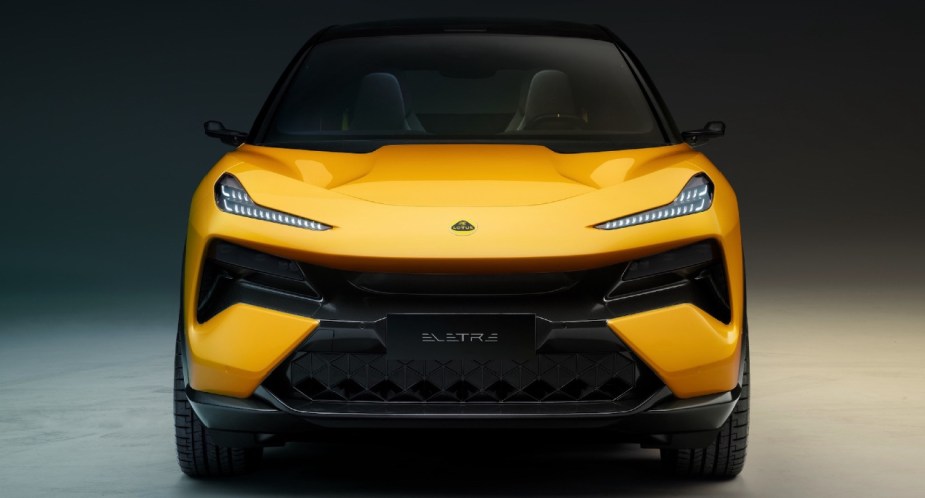 Will the Lotus SUV Dethrone the Lamborghini Urus?

Get to Know the New Lotus Eletre Luxury SUV

Will the Lotus SUV Dethrone the Lamborghini Urus?

Bring a Trailer Bargain of the Week: 2005 Lotus Elise

The Lotus Elan Was Survived By the Short-Lived Kia Elan

The Lotus Elan Was Lighter Than An F1 Car

Why Are Electric Supercars So Heavy?

New Lotus Emira Specs, Pricing, and Everything Else We Know

Do Lotus Cars Come in Automatic?