Racing has become a capstone for many cultures across the world. There are a variety of races, such as Moto GP, NASCAR, and Formula 1. There is also drag, off-road racing, and much more.

There are a variety of interesting facts about these forms. For example, the record top speed for Formula 1 is held by Jenson Button of the Honda Racing team at 256.75 mph. There is also the Next Generation of NASCAR cars and how Talladega became NASCAR’s fastest track.

Drag is also a popular form of racing. It’s a place where you find out which is fastest between a Lamborghini Huracan and a Tesla Model S Plaid or between a Turbo Lamborghini and a Kawasaki Ninja H2R. You can even find out the safest way to outfit your car for drag through various alterations. If you prefer motorcycles, Royal Enfield’s flat track school helps you be a better driver. Whatever your preference is, there is a little something for everybody. 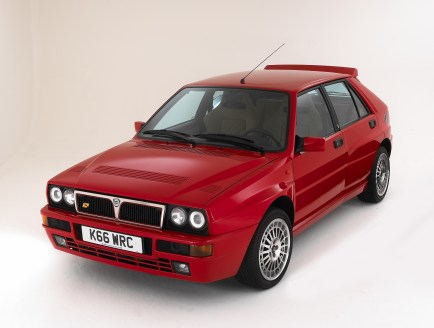 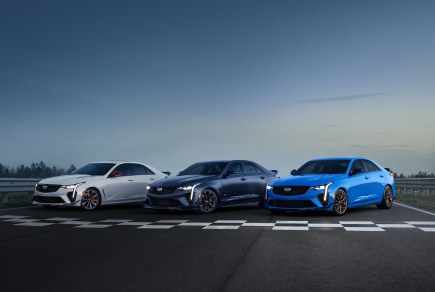 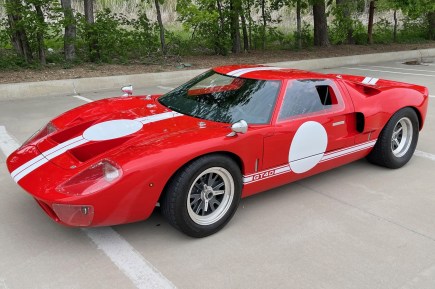 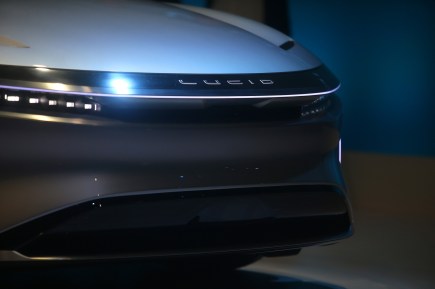 The Lucid Air Is Even Faster Than You Thought 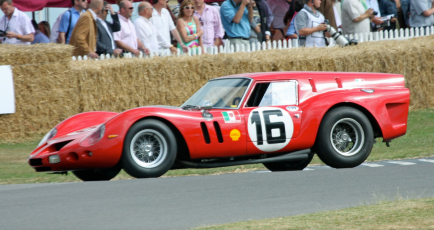 The Lucid Air Is Even Faster Than You Thought

Want 1,000 HP? These Two Options Get You There Out of the Box

The Fastest Cars in the World Are Taking on Goodwood

My First Real Taste of Autocross Racing Got Me Hooked

F1 Cars Breaking In Half Has Fernando Alonso Worried

Watch: The Day I Drove A Vintage Indy Roadster Before the Indy 500 Race

Watch this Porsche Carrera GT Tear It Up on The Nürburgring

Could This Be the Best Formula 1 Explainer Video Ever?

The Ridiculous Ticket Prices for the Formula 1 Miami Grand Prix