Plymouth was an American automotive manufacturing division of the Chrysler Corporation and its successor DaimlerChrysler (both predecessors to Fiat Chrysler Automobiles (FCA)). In opposition to the more luxury-oriented Chrysler models, the Plymouth brand was created to advertise to consumers looking for low-price and affordable family vehicles.

The first Plymouth automobile was introduced in 1928 at Madison Square Garden in New York City. While initially more expensive than its competitors, early Plymouth models had the trade-off of standard features not available on most Chevrolet and Ford models. As the lower-priced division of the Chrysler Corporation, the Plymouth brand’s existence also helped the company survive the Great Depression when most consumers could not afford more expensive models.

However, starting in the 1990s, Plymouth models began to be overshadowed by its sibling brands, Dodge and Eagle. Despite the closure of the Eagle brand in 1998 and attempts to revitalize Plymouth with the Prowler model, DaimlerChrysler announced the Plymouth marque would be shuttered after a limited run of 2001 model year vehicles. A few remaining vehicle designs from the brand were then incorporated into Chrylser and Dodge, such as the PT Cruiser and Neon.

Barracuda: A two-door pony car built on the Valiant platform

Fury: A full-size car, known for its iconic look as Stephen King‘s Christine

Laser: A sports car coupe related to the Eagle Talon and Mitsubishi Eclipse

Prowler: A retro-styled roadster and the last Plymouth nameplate in production

Reliant: A mid-size car with three rows of seating

Superbird: A modified racecar version of the Road Runner

Valiant: A compact sedan and one of the brand’s best-sellers

Read the latest articles about Plymouth 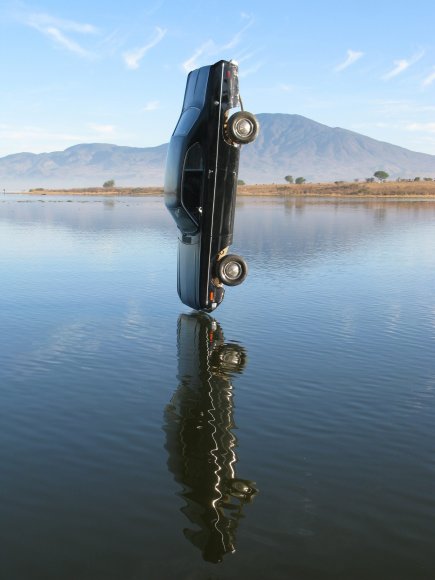 Why Is This Classic Plymouth Duster Hung Like This? 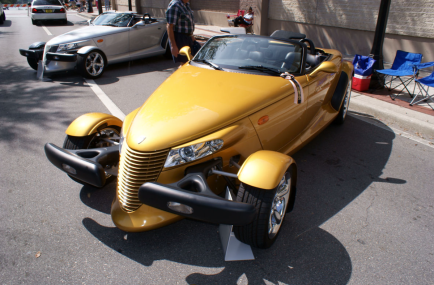 5 Reasons Why You Shouldn't Forget About Plymouth 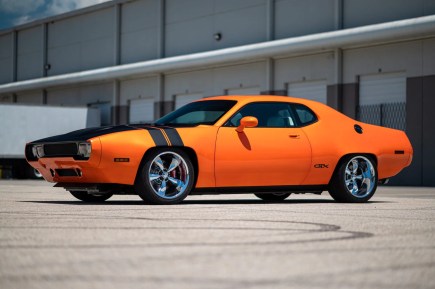 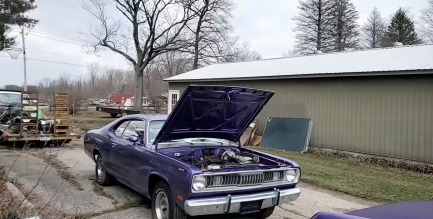 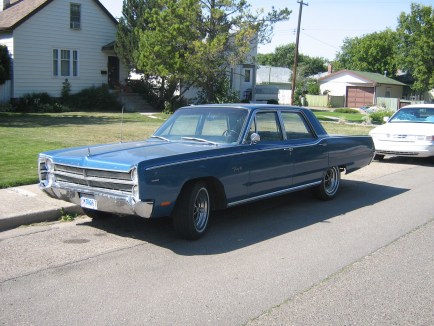 Why Is This Classic Plymouth Duster Hung Like This?

5 Reasons Why You Shouldn’t Forget About Plymouth

The Savage GT Was the Track-Ready Plymouth Barracuda America Deserved

History Proves the VW Move to Premium EVs is Doomed

The Most Affordable Plymouth Muscle Cars

The Plymouth Belmont: The Roadster That Never Was

Can We Save The Plymouth Prowler?

What Was Plymouth’s Last Car?

Want the Last Plymouth Ever Built? It’s For Sale

Plymouth GTX ‘Vert From “Tommy Boy” Movie is for Sale

We Love Car Barn Finds: This One Is Almost Unbelievable

If 2020 Was a Car, It Would Be One of These Cars Says MotorTrend Followers

The Plymouth Prowler Is A Modern Car For Classic Car Lovers

The Plymouth Superbird Was Created Just for Richard Petty

What Kind of Car Is Christine?

Was The Plymouth Prowler Really That Bad?

Chevrolet Wasn’t the Only One that Made a Suburban

Pickups Are Too Expensive: Bring Back Mini-Trucks