The original Chrysler was founded in 1925, followed by a tumultuous history. The company was forced to seek out a Congressional bailout in the late 1970s and could pay off the loans in the early 1980s due to the success of its minivans and their fuel-efficient vehicles. In 1987 the automaker bought American Motors, which prompted another financial downturn that caused significant changes within the company. In the 1990s, the automaker began making powerful vehicles like the Dodge Viper.

In 1998, Daimler-Benz of Germany acquired the company newly named DaimlerChrysler. However, eight years later, Daimler found a buyer in 2007 at the request of shareholders to Cerberus Capital Management. After more financial turmoil, the automaker announced that Fiat would take on a prominent role in managing the company, creating Fiat Chrysler Automobiles. While many models have changed and left the lineup, it is still one of the major automakers.

300: It is luxurious with excellent performance and style.

Pacifica: It gives you peace of mind with excellent safety features and a hybrid version, making it great for families.

200: It was an average sedan that was discontinued to focus more on SUV production.

Crossfire: A two-seat rear-wheel-drive sports car that was not around that long.

PT Cruiser: It was an SUV with an attractive exterior.

Sebring: A large luxury sedan with a stylish interior and exterior.

Aspen: It was similar to a Dodge Durango and lasted two years.

Town and Country: It was a large minivan with many safety features.

Read the latest articles about Chrysler 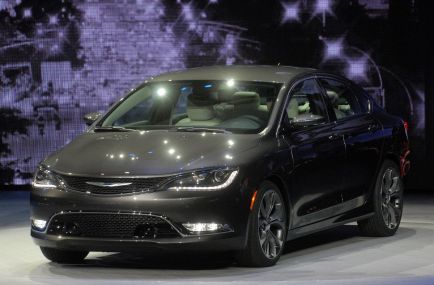 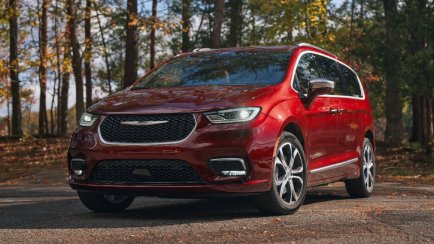 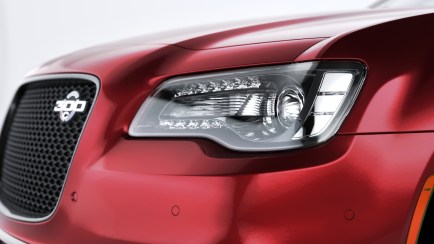 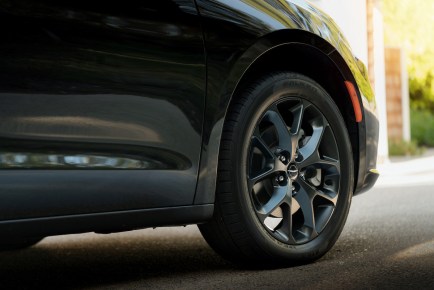 5 Brands With the Worst Resale Value

5 Brands With the Worst Resale Value

Chrysler 300C vs. Kia Stinger Tribute Edition: Is Either Special Edition Sedan Worth It?