The Chrysler 300 is a full-sized luxury sedan model produced and sold by the Chrysler division of Stellantis (formerly Fiat Chrysler Automobiles (FCA)). Within the greater scope of the Stellantis brands, the luxury and classy appeal of the Chrysler 300 stands in contrast to the Dodge Challenger and Charger muscle car models.

The first generation of the Chrysler 300 debuted as a concept car at the 2003 New York International Auto Show. Presented as a modern interpretation of the Chrysler C-300 series from the 1950s, production started shortly after for a release in 2004, which offered the new 300 as a four-door sedan worldwide and in a station wagon build in select overseas markets.

Currently in its second generation, which has been running since 2010, the Chrysler 300 is built on a rear-wheel-drive platform with an optional and powerful V8 engine. Its high-class competitors include the Genesis G80, the Nissan Maxima, and the Toyota Avalon.

Not Done Yet: FCA To Produce Chrysler 300 for at Least 3 More Years

The Chrysler 300 Is Dated but Still Classy

Read the latest articles about the Chrysler 300 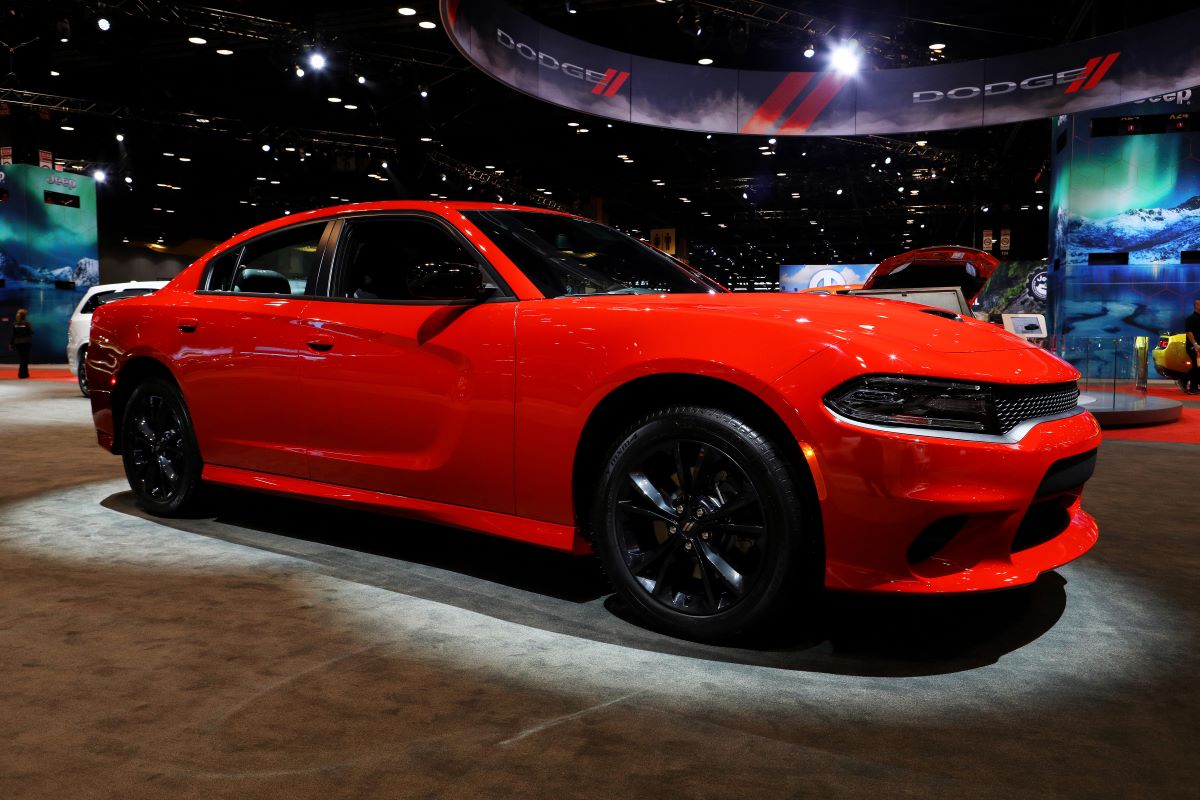 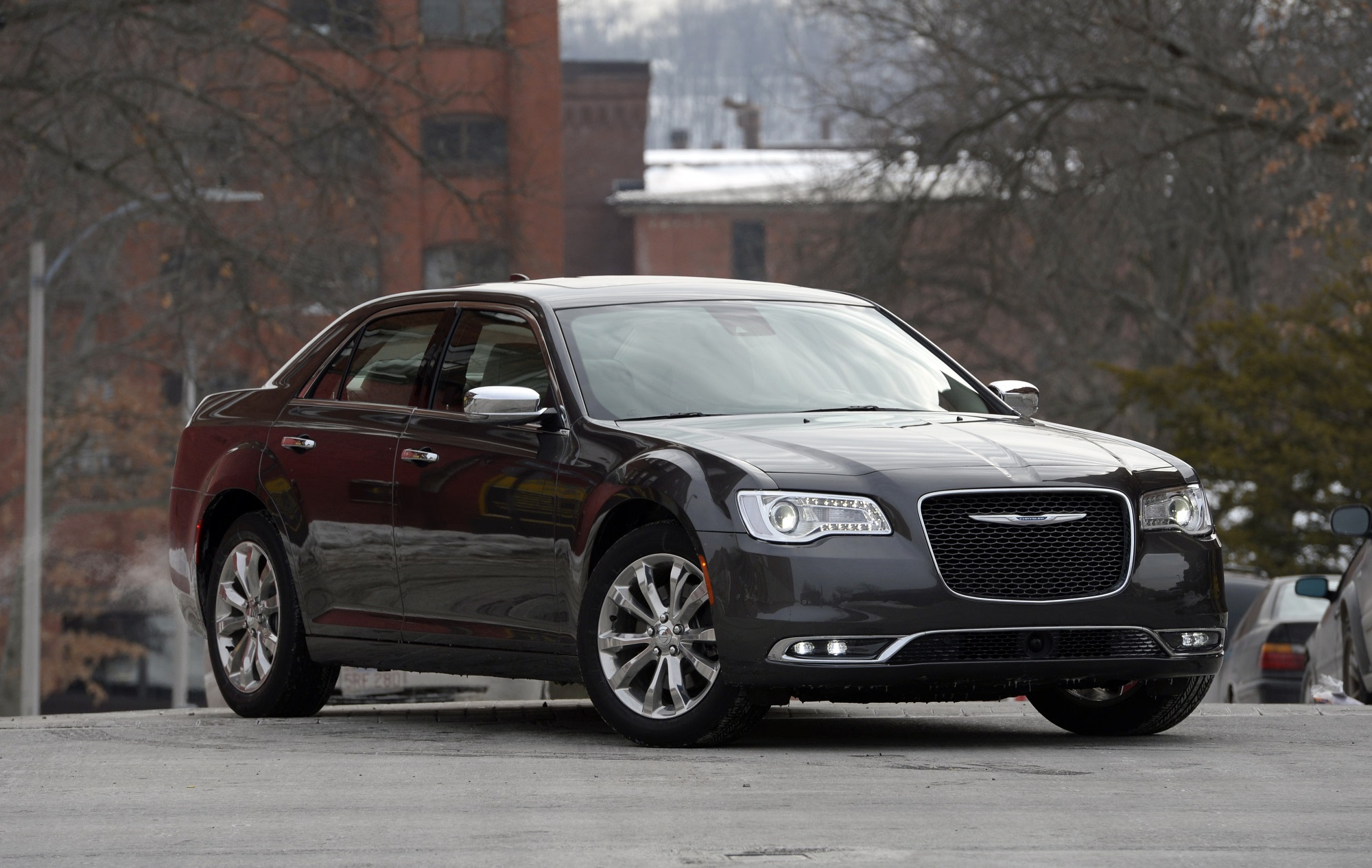 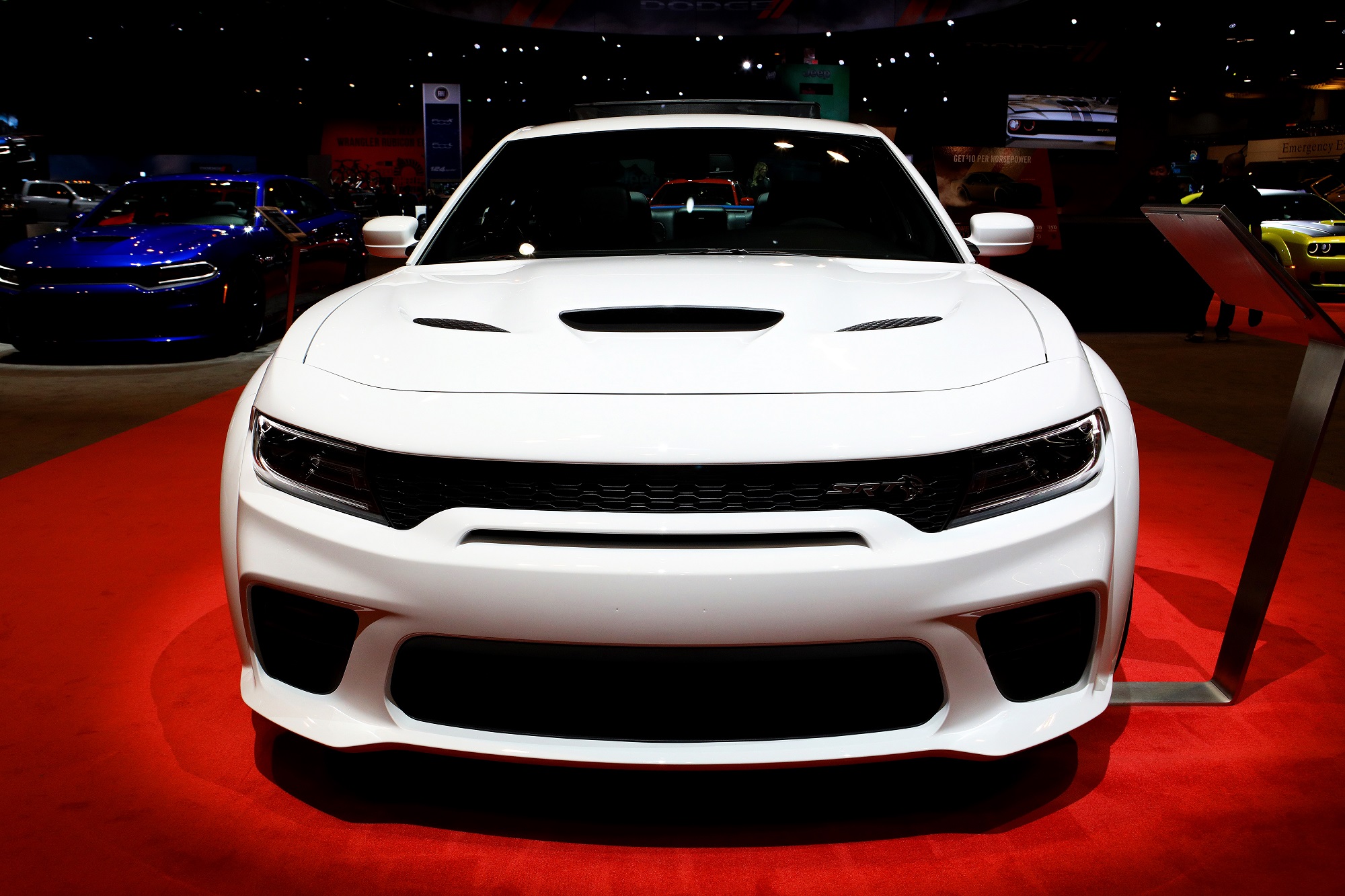 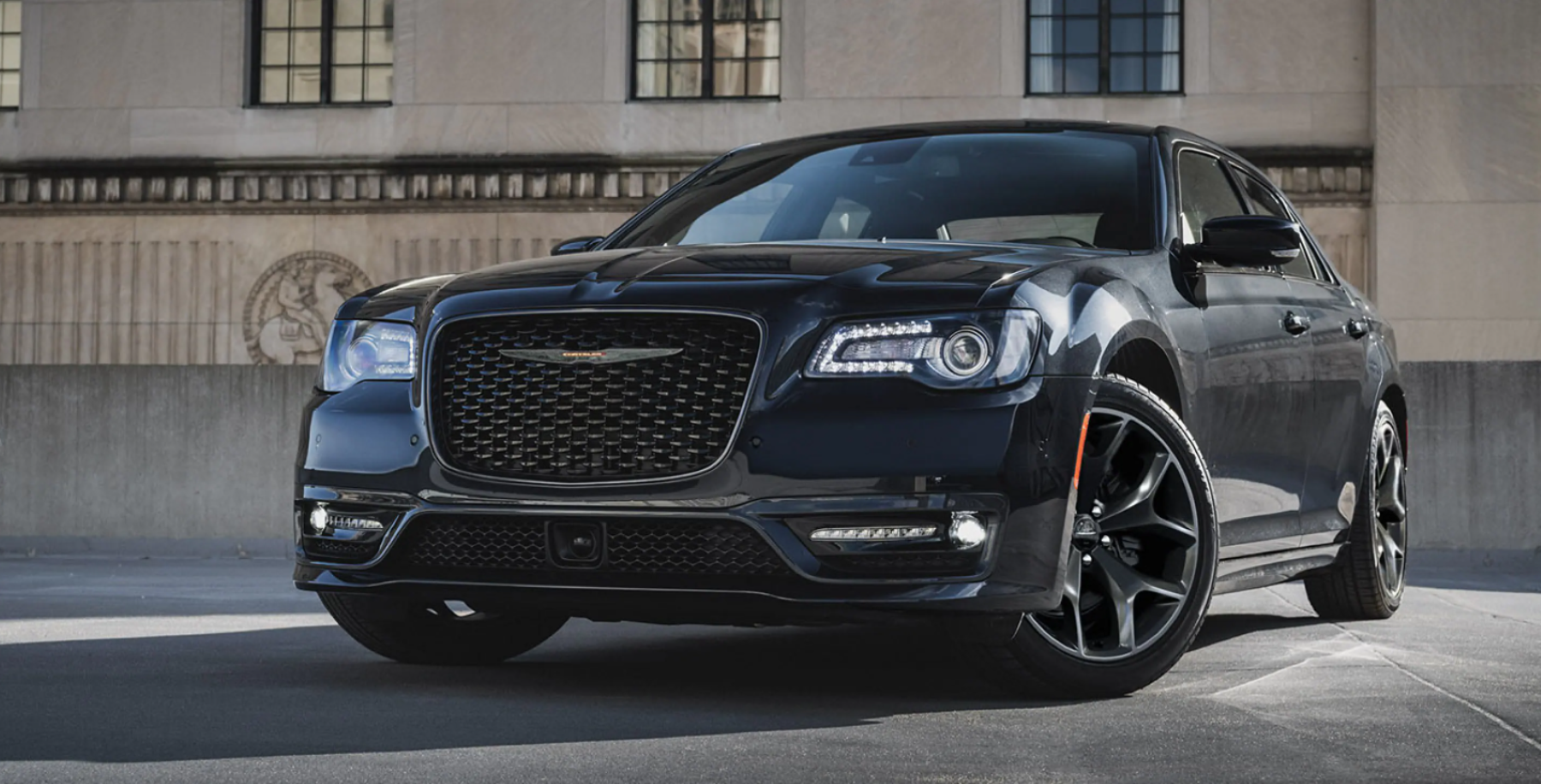 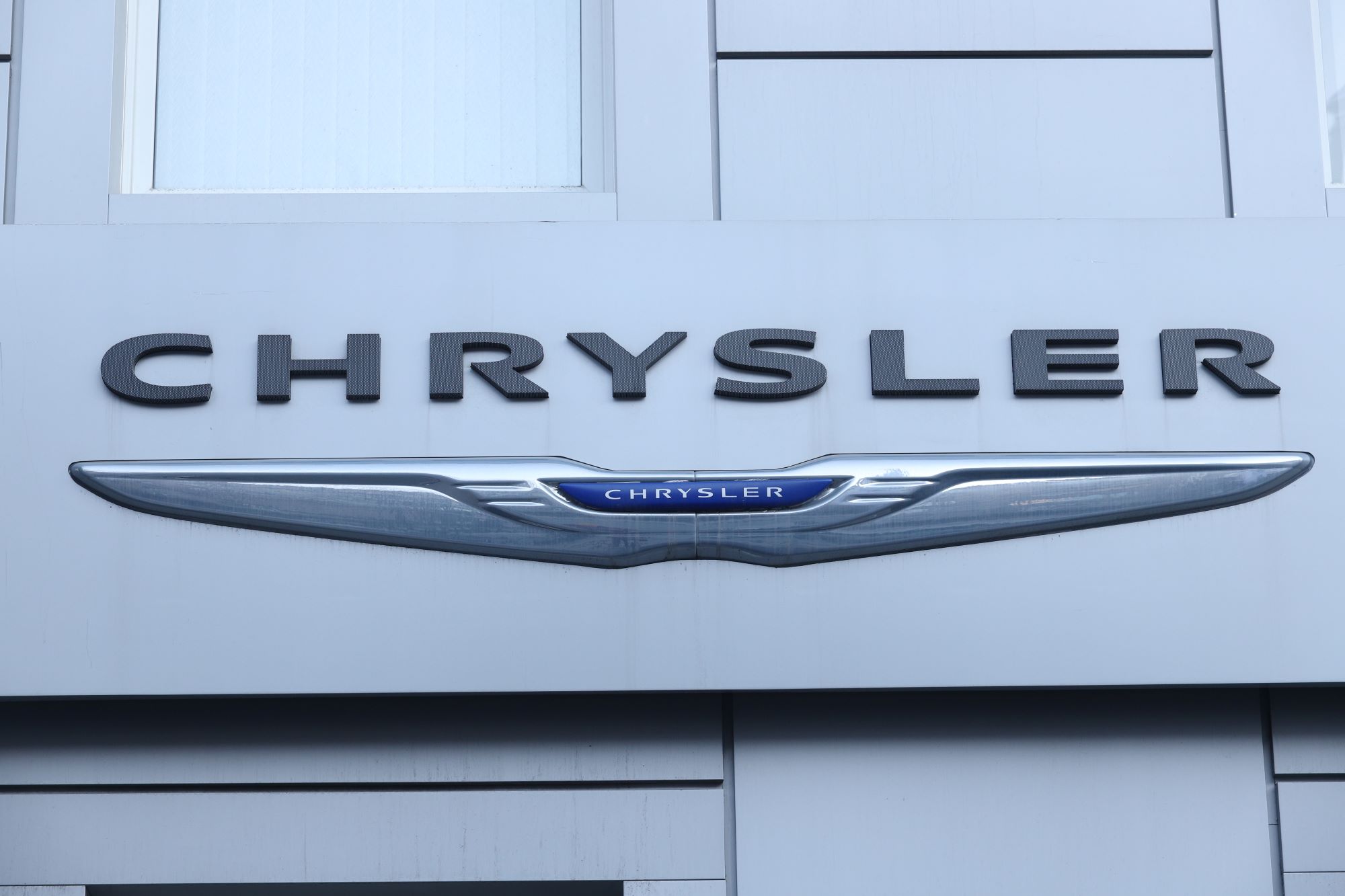 Consumer Reports Recommended Every Large Car It Tested for 2021

Not Done Yet: FCA To Produce Chrysler 300 for at Least 3 More Years

An Overwhelming Amount of Most Complained About Vehicles Are FCA

The Most Reliable Lexus Is not an SUV

The Chrysler 300 Is Dated but Still Classy