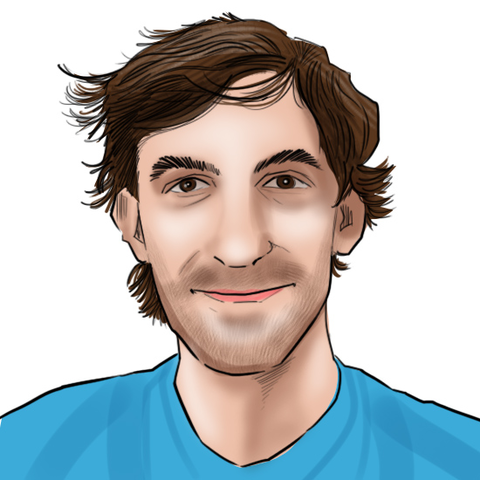 An automotive journalist since 2008, Brian holds a Bachelor of Arts in Journalism from San Francisco State University and eloquently speaks on all manner of cars, from classics to new technology, reliability, and recalls.

Brian’s mechanical inclinations afford his work a first-hand lens on the ’90s automotive market and mods. Neither his first nor last project car, a 2002 Ford Mustang GT in True Blue Metallic, his third Pony, will keep him busy when he isn’t writing, with a new suspension and final drive ratio change on the to-do list. He’s also built a racing seat for simulator video games.

Brian is published on Carbuzz, Vehicle History, and Instamotor, among others. He joined our team in 2021. Brian follows Joe Saward, Dieter Rencken, Chris Stevens, and Matthew Somerfield.

Did the Dodge Monaco Ever Reach Muscle Car Status?

Mopar Once Sold RWD Conversion Kits for This Sports Car

Coolest Cars Ever Made by Cosworth

5 Best Awd Cars to Buy In 2022 According to MotorTrend

How Much Is a Fully Loaded 2022 Nissan Maxima?

5 Sedans With the Most Cargo Space

What Needs a Catalytic Converter? Not This 1973 Chevrolet Impala CVCC

The Coolest Cars From Chrysler Australia

Was There Ever a Reliable Ford Focus?

The Lotus Elan Was Survived By the Short-Lived Kia Elan

Uncovering Myths of F1 Technology Trickling Down Into Road Cars

Which Carmakers Have the Best AWD Systems?

The Most Affordable Plymouth Muscle Cars

Most Interesting RWD Sedans Under $10,000

Toyota Banks Future of the Auto on a Hydrogen Race Car

2022 Ford Mustang Gets Real With the 2022 Chevrolet Camaro

SUV vs. Sedan: Which Type of Car Is Right for You?

How Much Duckpower Does Your Car Have?

Is It Possible to Recreate Ryan Gosling’s Chevrolet Impala From Drive?

Three Times America Missed Out on the Best Japanese Imports

The Most Common Faulty Parts on a Lexus GS300

Buying a Lexus LS400? Get Ahead of Maintenance and Repairs

The Buick Lesabre Sport Coupe Was a 1980s Sleeper

Why the Original Ford Maverick Is Perfect for Drag Racing

The Culture of Shorty Cars

How Hard Is It to Fix a Porsche 986 Boxster?

The Best Black Friday Sedan Deals According to U.S. News

Classic Exotic Sports Cars That Could Benefit From an Electric Conversion

Sedan vs. Coupe: Do You Know the Difference?

The Fastest Cars From Your Favorite Christmas Movies

How Well Does the Chevrolet Corvette c8 Z06 Actually Drive?

How to Get Your 1970s Muscle Car to Pass Smog

The 2021 Infiniti Q50 Is a Reliable Luxury Sedan, But Will It Leave You Satisfied?

This Was the Fastest Volvo Sedan of the 1990s