The Toyota Hilux (stylized as HiLux or Hi-Lux) is a compact or midsize pickup truck model produced and sold by the Toyota Motor Corporation. Sold simply as the Toyota Pickup in North America for much of its run, the Hilux was later replaced by the modern Toyota Tacoma for the 1995 model year in the U.S. However, the Hilux remains in production and sells well in Japan and other international markets.

The first generation of the Toyota Hilux went into production in 1968 as a two-door compact pickup truck. This design lasted for six generations, but the model was redesigned as a four-door midsize pickup truck for its seventh and subsequent generations starting in 2004.

The Toyota Hilux is now in its eighth generation, which debuted in 2015. Other notable landmarks of the model include it being the inspiration for the Toyota Trekker, which later turned into the 4Runner, and an upcoming EV version of the truck announced by the company. Current and past competition of the Hilux includes the Chevy Colorado, the Ford Ranger, the Isuzu D-Max, the Mitsubishi Strada, and the Nissan Navara/Frontier.

There’s a Lot of Reasons We Wish the 2021 Toyota Hilux Was in the U.S.

Destructive YouTuber Fails to Kill the Most Reliable Truck Ever

The 2021 Toyota Hilux Has a Few Notable Drawbacks

Read the latest articles about the Toyota Hilux 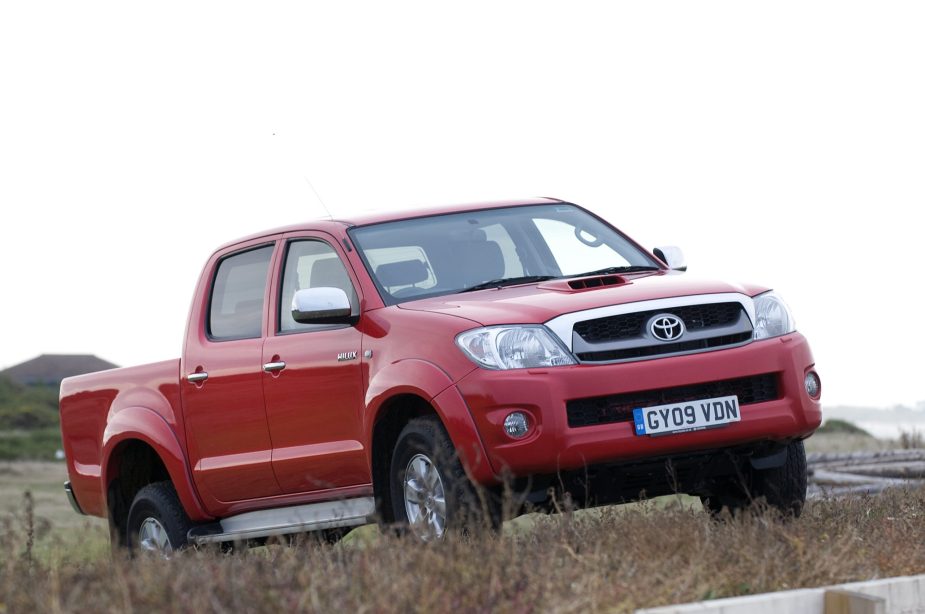 Toyota Case Will Pay Out For Defective Cars 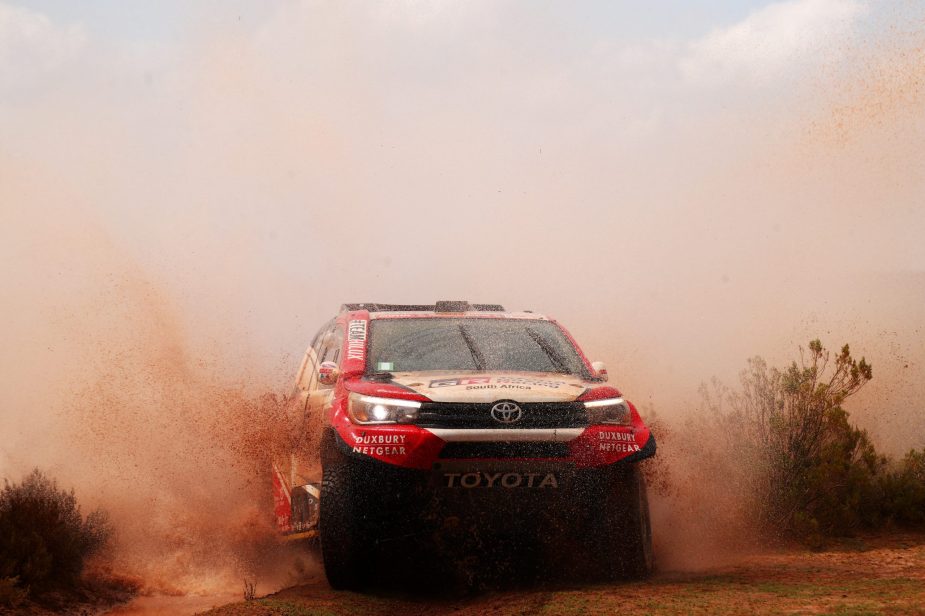 Toyota Cranks Up Hilux Pickup Power Before Ranger Raptor Debut: Will US Get It? 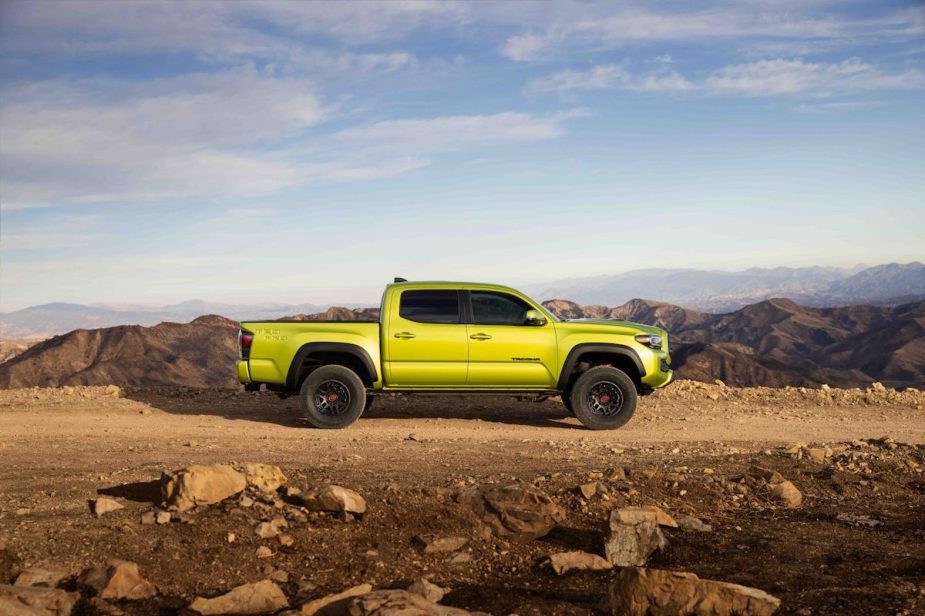 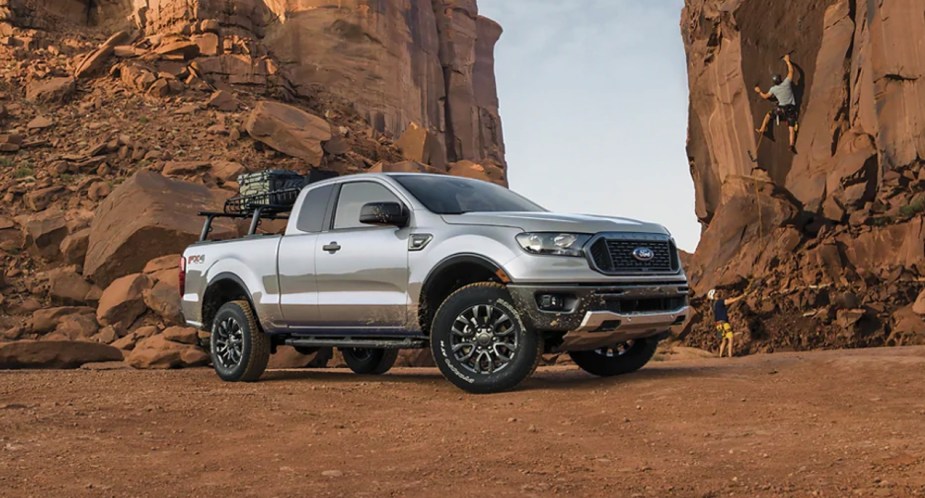 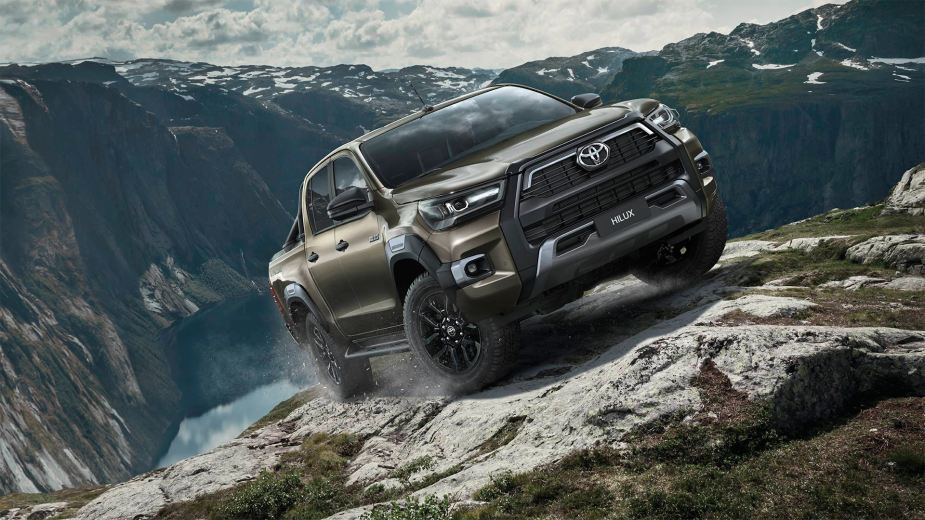 Toyota Case Will Pay Out For Defective Cars

Toyota Cranks Up Hilux Pickup Power Before Ranger Raptor Debut: Will US Get It?

We Can’t Have Any of These Toyota Trucks in the U.S.

Why Do the Taliban and ISIS Prefer Toyota Pickup Trucks Over Anything Else?

The Toyota Hilux Features New Engines That the Tacoma Needs

Watch: What Happens When You Drop a Toyota Truck From 10,000 Ft.

Destructive YouTuber Fails to Kill the Most Reliable Truck Ever

Why Is the 2021 Toyota Fortuner Banned in the United States?

The 2021 Toyota Hilux Has a Few Notable Drawbacks

There’s a lot of Reasons We Wish the 2021 Toyota Hilux Was in the U.S.

Why is the Toyota Hilux Banned in the US?

What’s the Most Popular Car for Driving in the Arctic Circle?

Importable Trucks That Can Conquer Trails Like the Toyota Tacoma