Ram started as a subdivision/sub-brand of Dodge (Dodge Ram), acting as a separate marque for all trucks made by Chrysler (later FCA and then Stellantis). It wasn’t until 2010 that Ram Trucks was established as its own division following Chrysler’s acquisition by Fiat.

Beyond the North American lineup of Ram models (1500, 2500, and 3500), the Ram name is also used to sell a handful of rebranded Fiat small pickup trucks in Mexico and South America, such as the Ram 700 and Ram 1000. Current plans for the Ram brand (and all Stellantis marques) are its push toward achieving a full electrified lineup of EV models over the next several years.

1500: A full-size pickup truck that battles against the Chevy Silverado and Ford F-150

1500 Classic: The fourth-generation design of the 1500 that’s still sold alongside the current 1500 generation

Dodge Ram: The original marque of current and previous Ram models before Ram Trucks was established in 2010

Read the latest articles about Ram 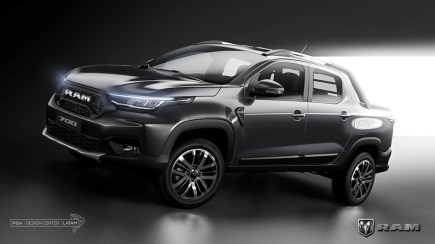 Many pickup truck enthusiasts view the Dodge Dakota, which was discontinued in 2011, in a favorable light. Tapping into that... 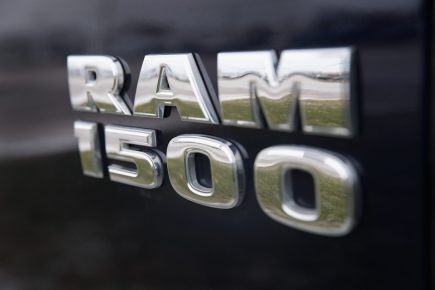 How Reliable Is the Ram 1500 EcoDiesel? 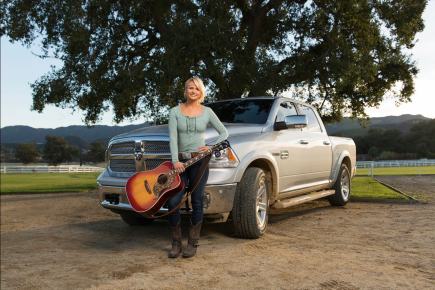 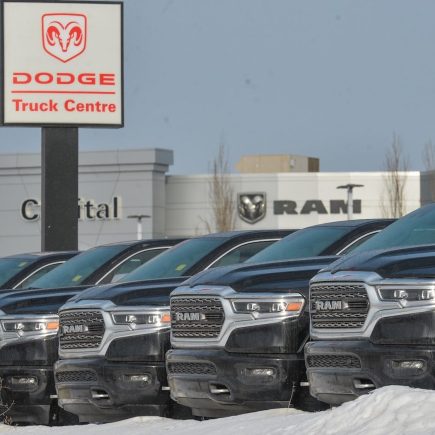 Are Dodge and Ram the Same Manufacturer? 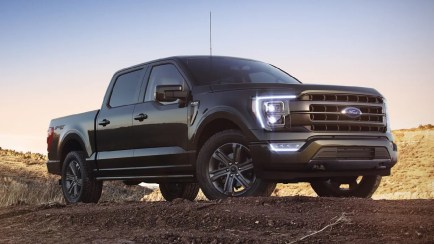 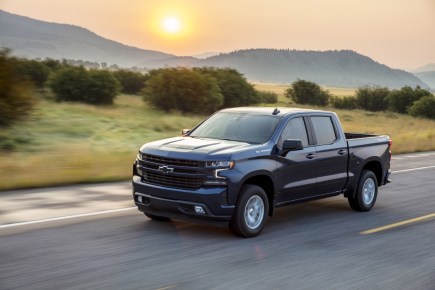 3 Fuel-Efficient Pickup Trucks That Can Tow 9,000 Pounds or More 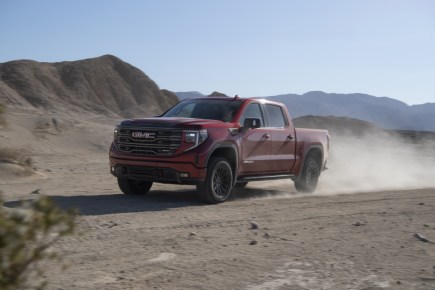 3 Pickup Trucks to Tow Your Way Through 2023 With Ease 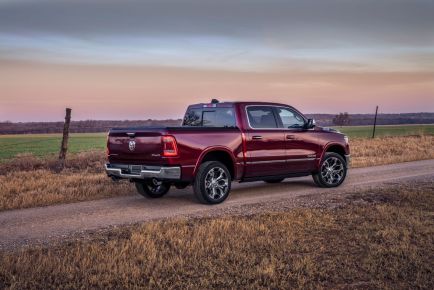 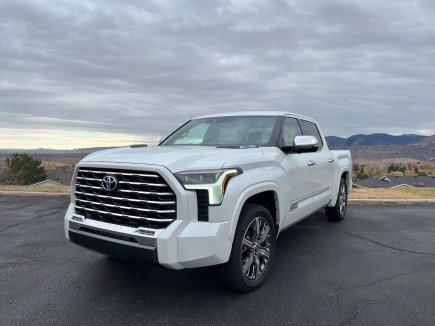 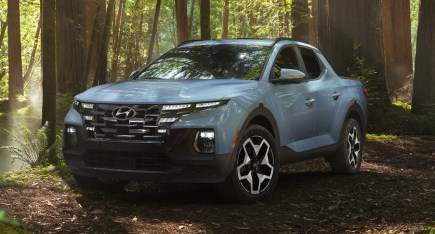 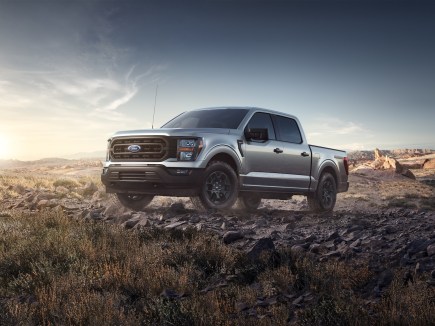 What Did the Letters GMC Originally Stand For? 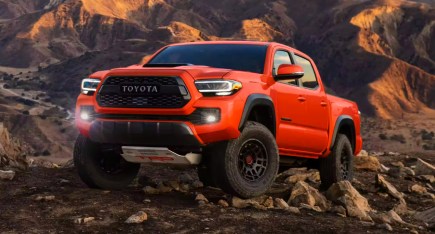 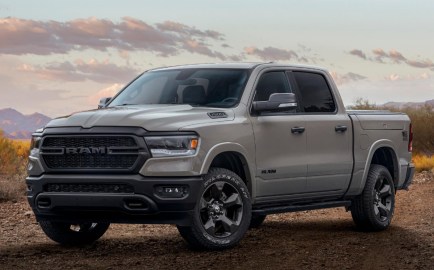 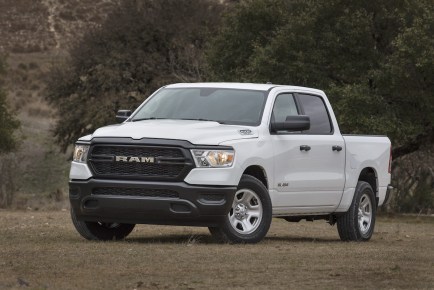 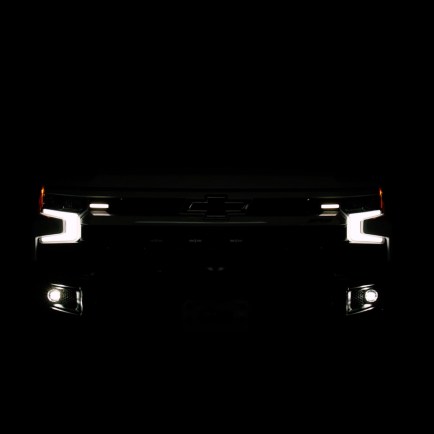 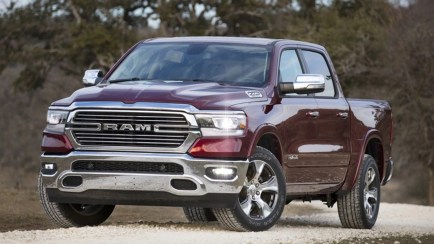 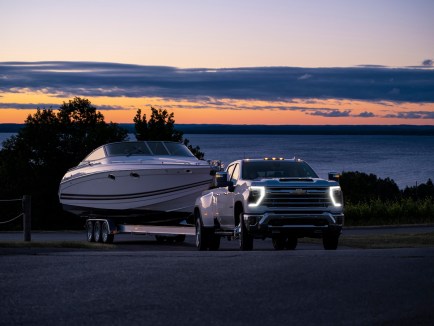 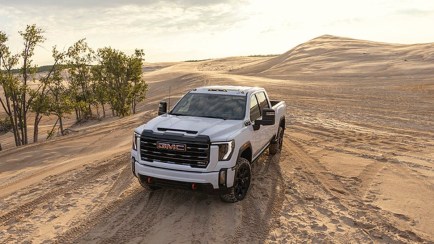 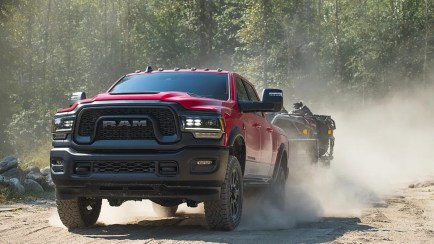 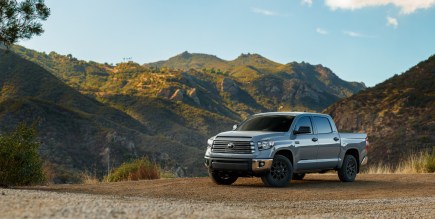 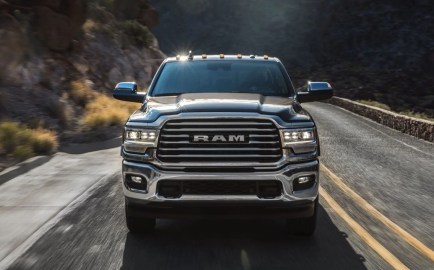 3 Fuel-Efficient Pickup Trucks That Can Tow 9,000 Pounds or More

3 Pickup Trucks to Tow Your Way Through 2023 With Ease

What Does the New Ram Electric Truck Look Like? Get a Glimpse in Ram’s Latest Video

What Do the Letters RAM Stand For?

Is the Ram ProMaster the Ultimate Camper Van?

5 Popular Brands With the Most Expensive 10-Year Maintenance

What Years Is a Square Body Dodge Ram Pickup Truck?

What’s the Difference Between Dodge and Ram?

Ram Is Ready To Kill V8s: Here’s How