The Toyota Yaris is a supermini/subcompact car model produced and sold by the Toyota Motor Corporation. A replacement for the Toyota Starlet and Toyota Tercel subcompact cars, sales of the Yaris were discontinued in the U.S. after its third generation. Still, it continues to sell worldwide in other markets.

The first generation of the Toyota Yaris was introduced in 1999 and was also sold as the Toyota Echo in some markets. Its subcompact size was sold in sedan, hatchback, and coupe builds. It wasn’t until 2013 that North America received the Yaris, although with a big catch. All Toyota Yaris models sold in the U.S. and Canada were restyled and rebadged Mazda2 models.

The fourth generation of the Toyota Yaris debuted in 2020, bringing the GR Yaris (standing for Gazoo Racing) performance variant and a hybrid model. Competitors of the supermini Yaris include the Chevy Spark, the Honda Fit, the Hyundai Accent, the Kia Rio, the Mitsubishi Mirage, and the Nissan Versa.

Toyota GR Yaris: The Yaris of Our Dreams

2021 Toyota Yaris Ad Gets Banned in Australia For Absurd Reason

Read the latest articles about the Toyota Yaris 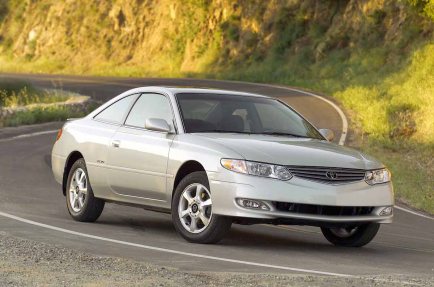 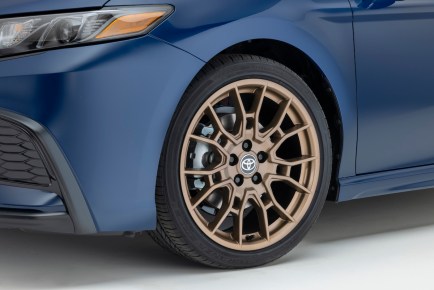 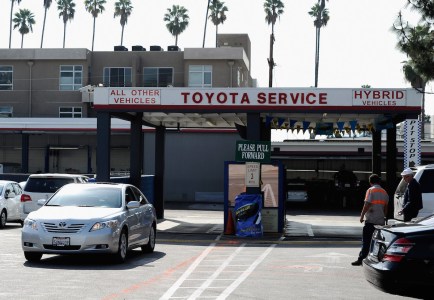 6 Cars With the Lowest 5-Year Maintenance Costs, and Their All Toyotas 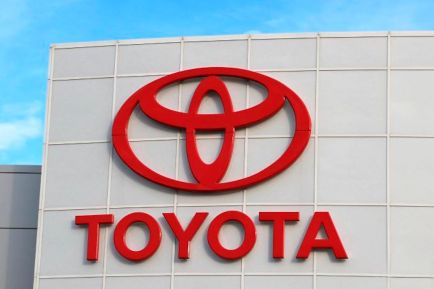 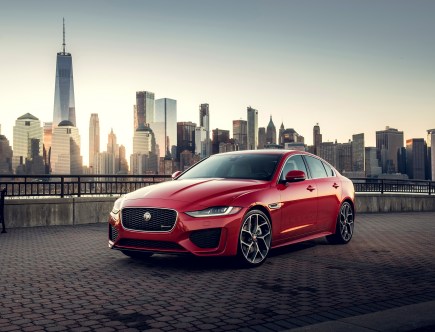 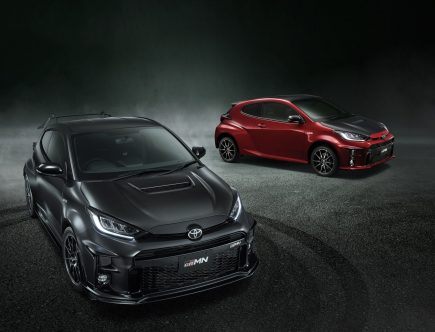 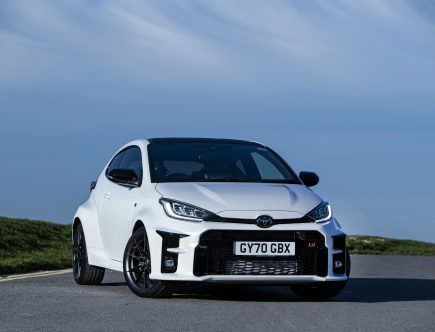 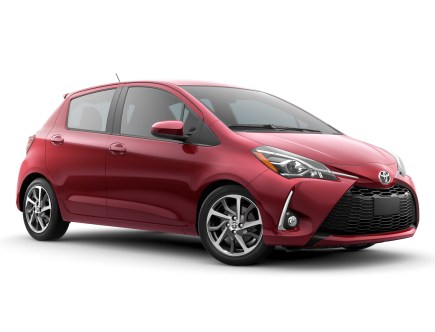 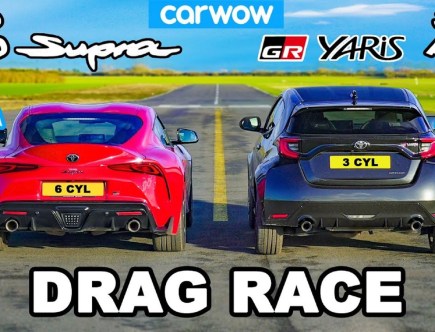 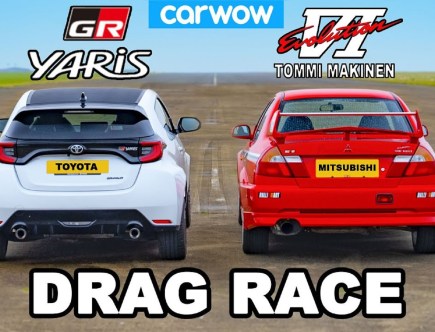 Which Is Faster: A Toyota GR Yaris or a Tommi Makinen Mitsubishi Lancer Evo?