After a long hiatus of more than two decades, the Toyota Supra returned better and faster than ever in 2020. Driving this fantastic addition to Toyota’s lineup can make you feel like a celebrity with all the star-struck attention this car can get you. This popular sports car has even graced the race tracks of NASCAR, taking home two wins in its debut year.

The model is known for its role in pop culture, as it makes appearances in movies like the Fast and Furious and James Bond franchises. It is also known as a great performance car for some fun around the track or even as an everyday driver if you don’t mind the attention and compliments from others. These cars can occasionally be seen at car shows as popular vehicles due to the Supra’s notoriety. This popular sports car has become a nostalgic, head-turning collectors’ car that is ready to compete within the sports car industry. With such a reasonable MSRP, it is no wonder the Supra’s popularity continues to grow.

Read the latest articles about the Supra 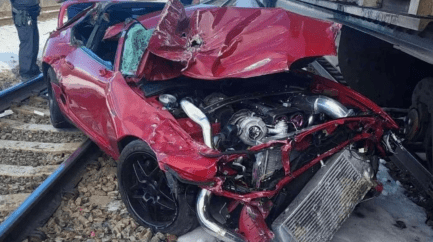 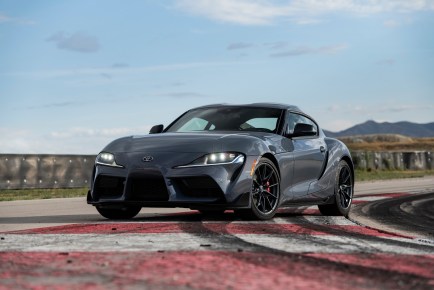 What Engine Comes In The 2023 Toyota GR Supra? 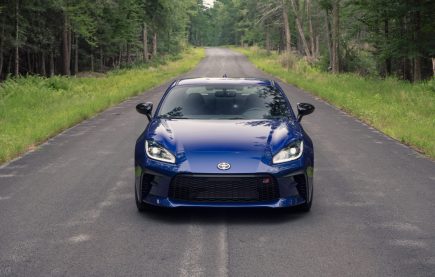 Toyota's Affordable Sports Car Is Proving to Be More Popular 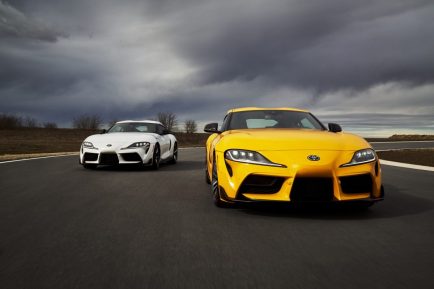 3 Interesting Facts About the 2022 Toyota Supra 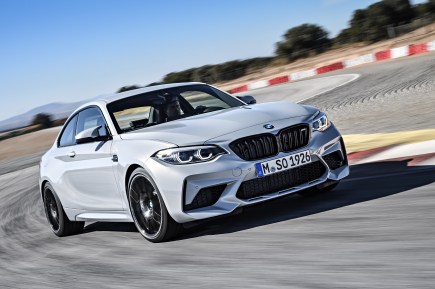 Here's Why We're Excited About a New BMW M2 Competition

What Engine Comes In The 2023 Toyota GR Supra?

Toyota’s Affordable Sports Car Is Proving to Be More Popular

3 Interesting Facts About the 2022 Toyota Supra