The Fast and Furious franchise has been around since the first movie’s release in 2001. The movies are known for their action-packed scenes and fast and sporty cars.  You’ll see fast cars like Chargers and other high-end sports cars known for their speed and esthetics.

There are a variety of characters, such as Han Seoul-Oh and the car he was seen in. Audiences also have John Cena‘s character and what he thinks is his favorite car used in the franchise. However, not all cars made the cut. Some cars were rejected, primarily due to costs.

Fast and Furious is also known for its action-packed stunts. Some that defy physics and are Hollywood magic, while others are more realistic but just as thrilling. The one thing about the cars found in these films is that most of them are very expensive. Some of the cheapest cars used in the movies are the Honda S2000, Dodge Viper, Nissan Skyline, and the Toyota Supra. 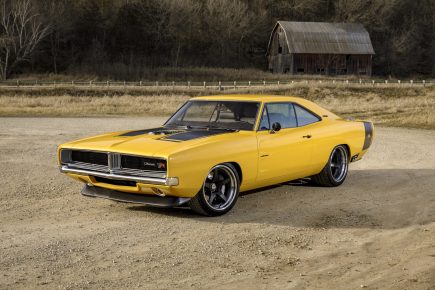 Forget Dominic Toretto’s Charger: This 1969 Dodge Charger Has a Hellcat V8 and Took 4,000 Hours to Build 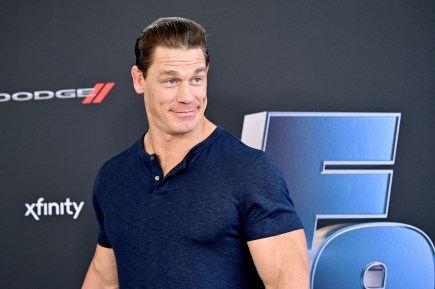 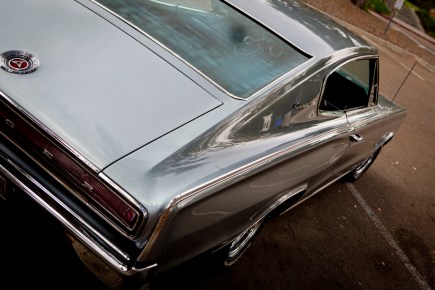 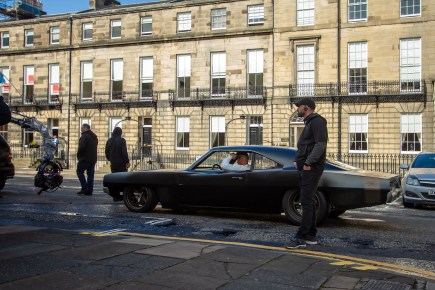 The Fastest 'Fast and Furious' Charger Ever 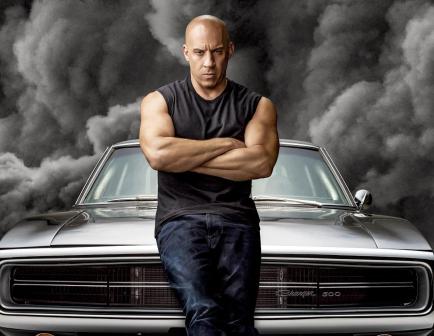 Forget Dominic Toretto’s Charger: This 1969 Dodge Charger Has a Hellcat V8 and Took 4,000 Hours to Build

The Fastest ‘Fast and Furious’ Charger Ever

This Dramatic Fast and Furious Stunt Is Actually Realistic