The Audi R8 is a performance coupe sports car model produced and sold by the Audi luxury division of the Volkswagen Group. The most expensive and powerful vehicle in the current Audi vehicle catalog, the R8 is available in its standard coupe build and the R8 Spyder convertible variant.

The Audi R8 was based on the Audi Le Mans quattro coupe concept car from the 2003 Frankfurt Motor Show. Built with high-performance auto parts from the Audi Sport GmbH division, the first R8 model made its appearance at the 2006 Paris Auto Show. Its convertible Spyder variant was later launched in 2008, followed by the (even more) high-performance GT model in 2011. Now, the R8 model is in its second generation, which debuted at the 2015 Geneva Motor Show alongside a limited-run Audi R8 e-tron model.

Beyond its dedicated fan base, the R8 is also known for its many appearances in the Marvel Cinematic Universe (MCU) movies as Tony Stark’s preferred vehicle in the Iron Man trilogy and Spider-Man: Homecoming, among others. The competitors of the Audi R8 include the Chevrolet Corvette, the Jaguar F-Type, the Mercedes-Benz AMG GT, the Nissan GT-R, and the Porsche 911.

A Used Audi R8 Might Actually Be In Your Budget

Is the 2020 Audi R8 Still a Competitor In the Supercar Market?

Read the latest articles about the Audi R8 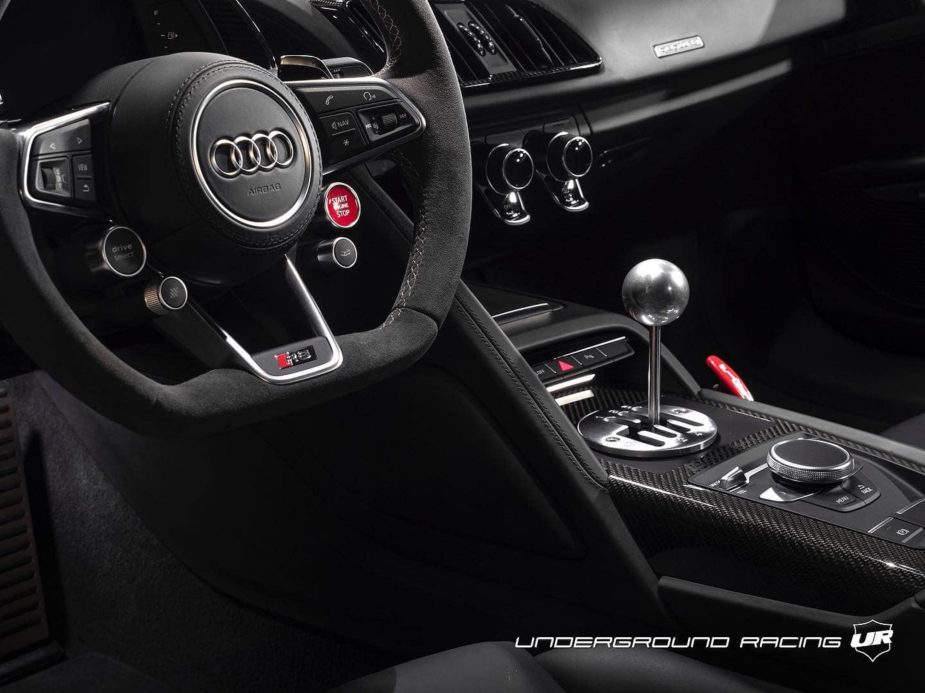 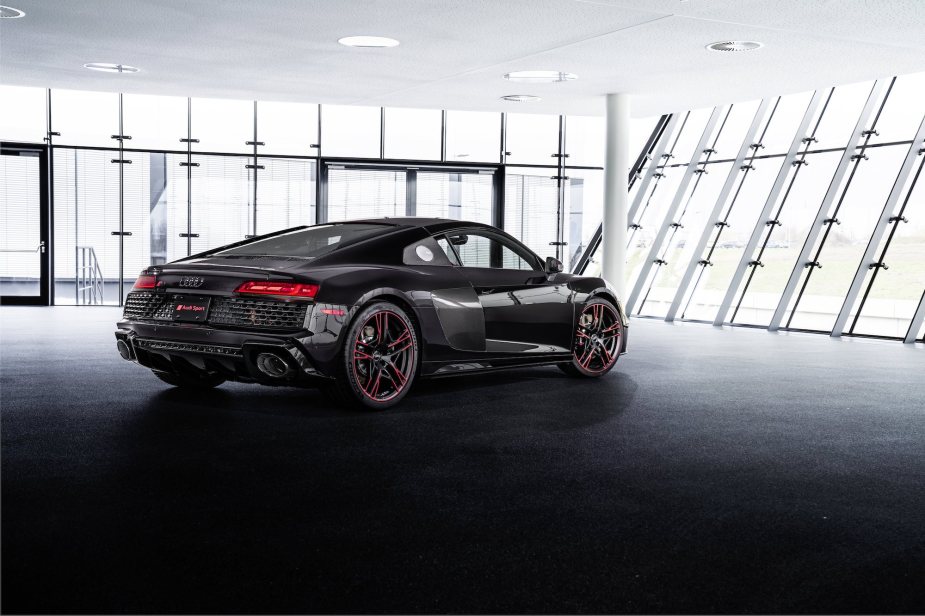 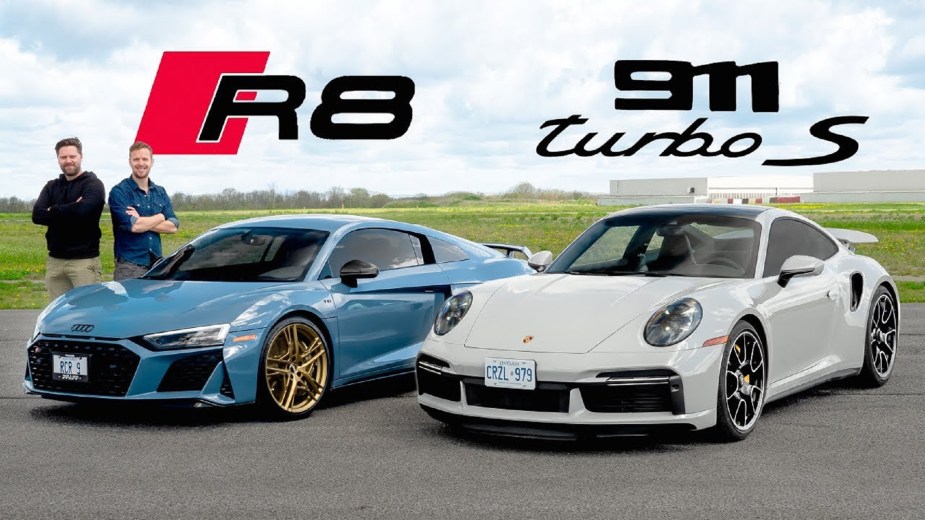 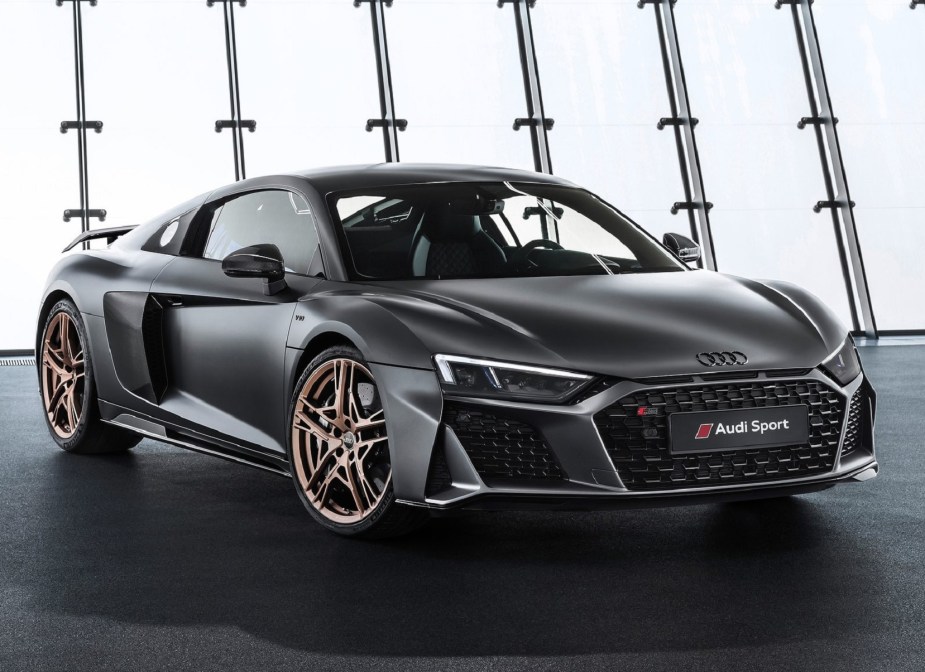 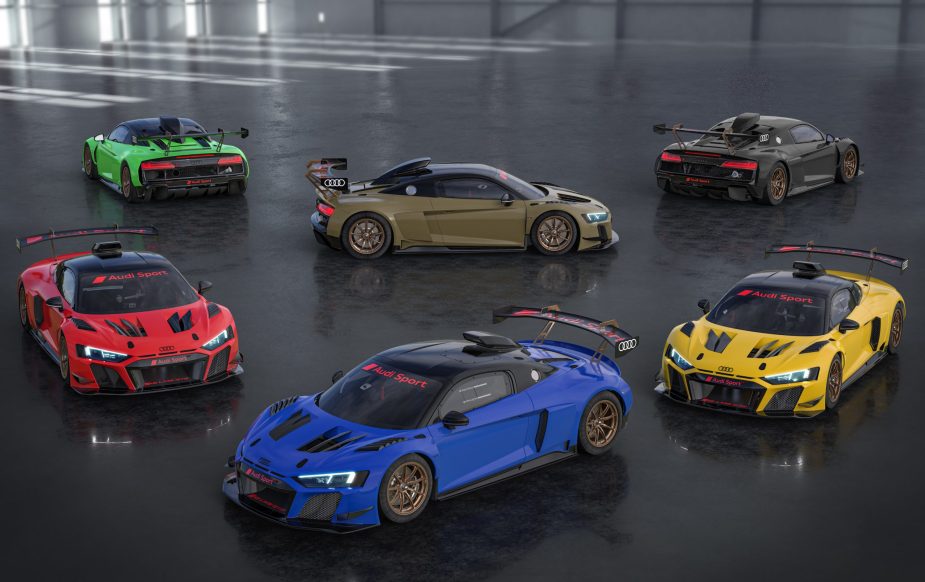 A Used Audi R8 Might Actually Be In Your Budget

Is the Lamborghini Gallardo Just a Less-Reliable V10 Audi R8?

Is The 2020 Audi R8 Still A Competitor In The Supercar Market?