The Audi e-tron is an electric midsize luxury SUV model produced and sold by the Audi luxury division of the Volkswagen Group. The e-tron is the brand’s first mass-produced electric model and, since its debut, has now spawned a sub-brand of EVs under the Audi marque, much like the Volkswagen ID. series of electric vehicles.

The Audi e-tron was first introduced to the public as a concept vehicle at the 2015 Frankfurt Motor Show in Germany. Later, a production version of the finalized model debuted at the 2018 Paris Motor Show, with the first deliveries made in the spring of 2019.

Beyond the original Audi e-tron, other variants and separate models badged under the e-tron sub-brand include the e-tron Sportback, the e-tron GT, and e-tron versions of the Q4 and Q5 SUVs. Electric luxury SUV competitors of the first Audi e-tron include the BMW iX, the Cadillac Lyriq, the Jaguar I-Pace, and the Tesla Model Y and Model X.

Audi’s First Electric SUV Is a Winner, But It Has One Fatal Flaw

Read the latest articles about the Audi e-tron 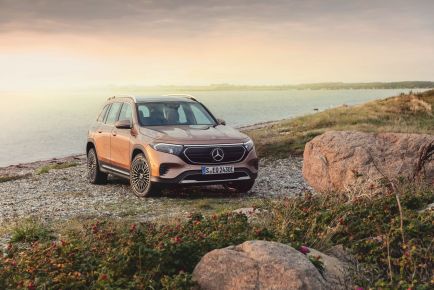 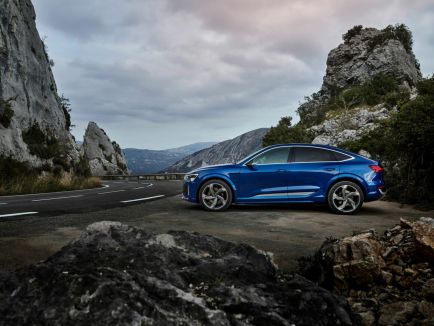 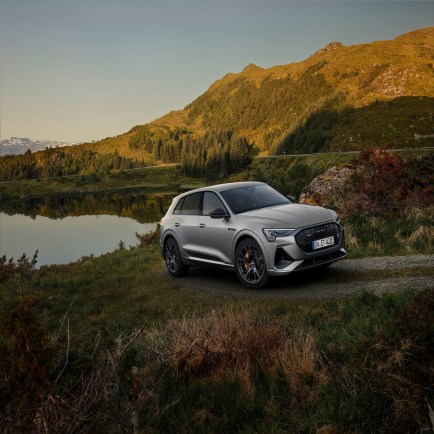 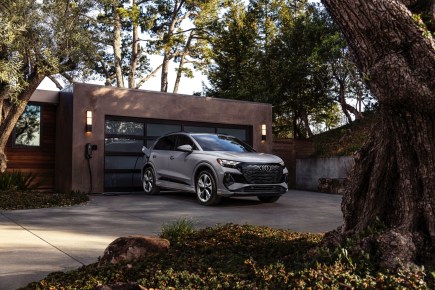 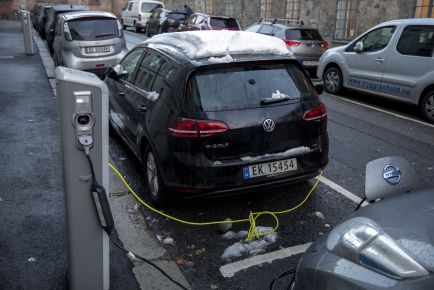 Which EV Charges the Fastest in Cold Weather?

Which EV Charges the Fastest in Cold Weather?