Nissan is a Japanese automotive manufacturing division of the Nissan Motor Corporation, which also owns the Infiniti luxury brand. Nissan is currently a member of the Renault-Nissan-Mitsubishi alliance of automakers. The brand is best known for its popularization of electric cars (EVs) with the Leaf (much as the Toyota Prius was to hybrids) and the numerous scandals of its former chairman, Carlos Ghosn.

The Nissan Motor Corporation was founded in 1931 as a Zaibatsu, originally named as an abbreviation for the holding company Nihon Sangyo. After the Datsun brand and company became affiliated with Nissan, the latter began car production, creating the Nissan Motor division. This resulted in building the Datsun Type 15 as Nissan’s first product in 1937, followed by trucks and airplanes for war efforts.

Other ventures over the years included Nissan building Austin 7s for the British Austin Motor Company in 1952, its expansion into the United States automotive market throughout the 1950s, the merger with the Japanese Prince Motor Company in 1966 that resulted in the creation of the Skyline nameplate, the design of the legendary Nissan Z (also known as the Fairlady) in 1969, its establishment of Nismo (it’s in-house motorsports and performance brand) in 1985, and its alliance with Renault in 1999.

Sentra: A compact sedan that replaced the Sunny

Altima: A midsize sedan that replaced the Bluebird and Stanza models

Maxima: A full-size premium sedan and flagship car of Nissan that replaced the Datsun 810

Kicks: A subcompact SUV that replaced the Juke in the U.S.

Rogue Sport: A more compact version of the Rogue, also known as the Qashqai

Rogue: A compact SUV that replaced the Xterra and is the best-selling Nissan model in America

Murano: A premium midsize SUV, once available as a convertible and hybrid model

Pathfinder: A midsize SUV based on the Bushmaster line of pickup trucks

Armada: A full-size SUV with boxy styling that’s based on the Nissan Titan

Frontier: A midsize pickup truck, also known as the Navara

Titan: A full-size pickup truck that shares its platform with the Armada

Cube: A boxy subcompact hatchback that competed against the Chevy HHR and Kia Soul

Juke: A notoriously (subjectively) ugly subcompact SUV that was replaced by the Kicks in the U.S.

Xterra: A compact SUV based on the Frontier that was replaced by the Rogue

Read the latest articles about Nissan 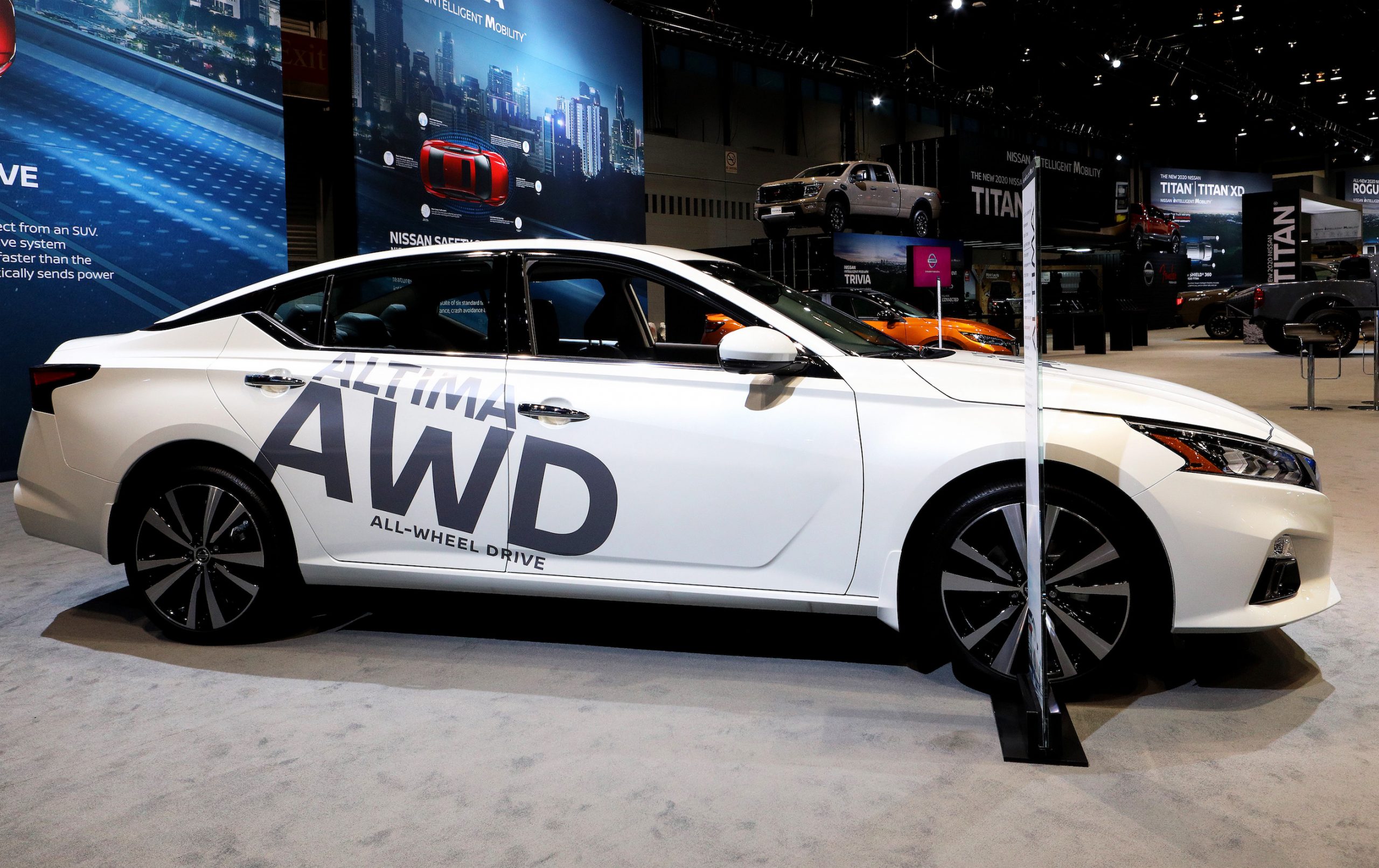 What Is Nissan ProPilot Assist Technology?

In order to provide the best driving technology on the market, Nissan planned, researched, and tested its own semi-autonomous system... 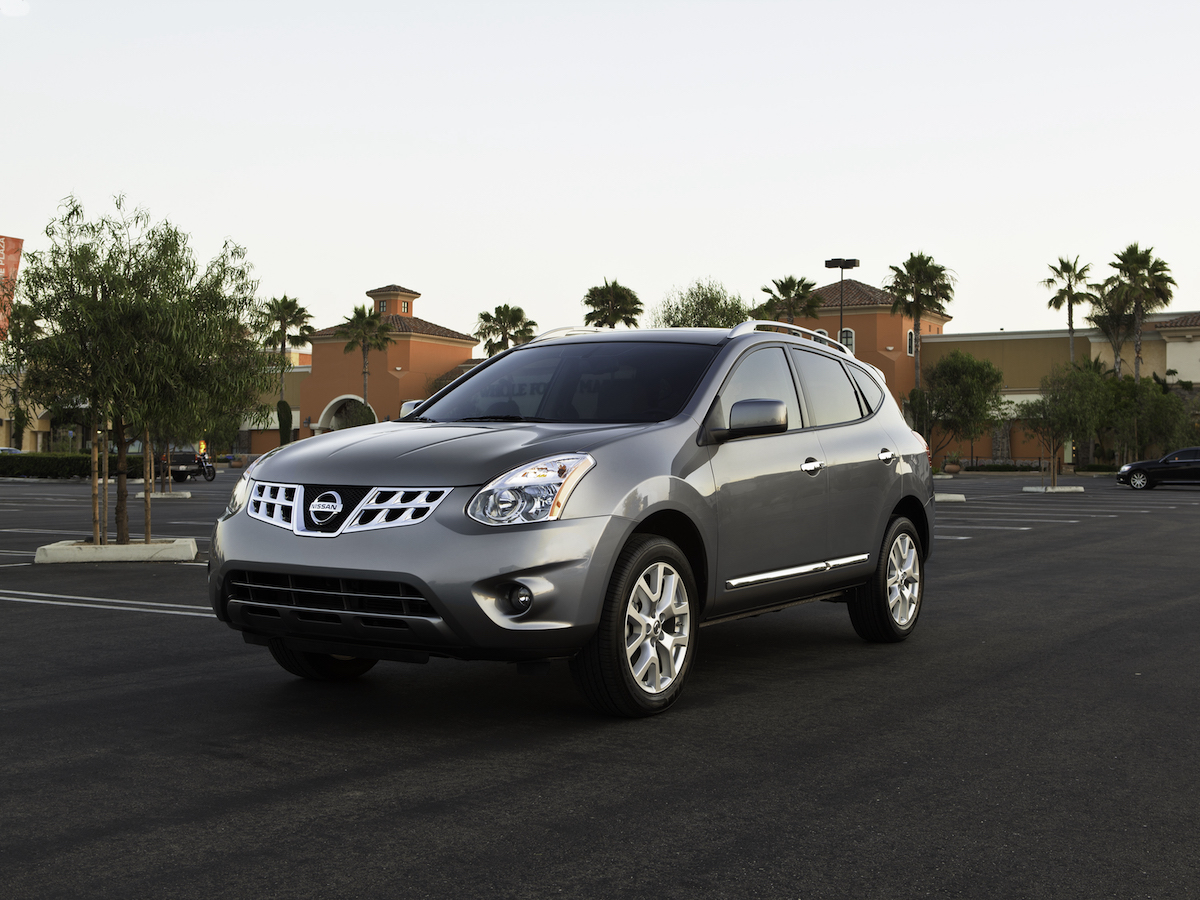 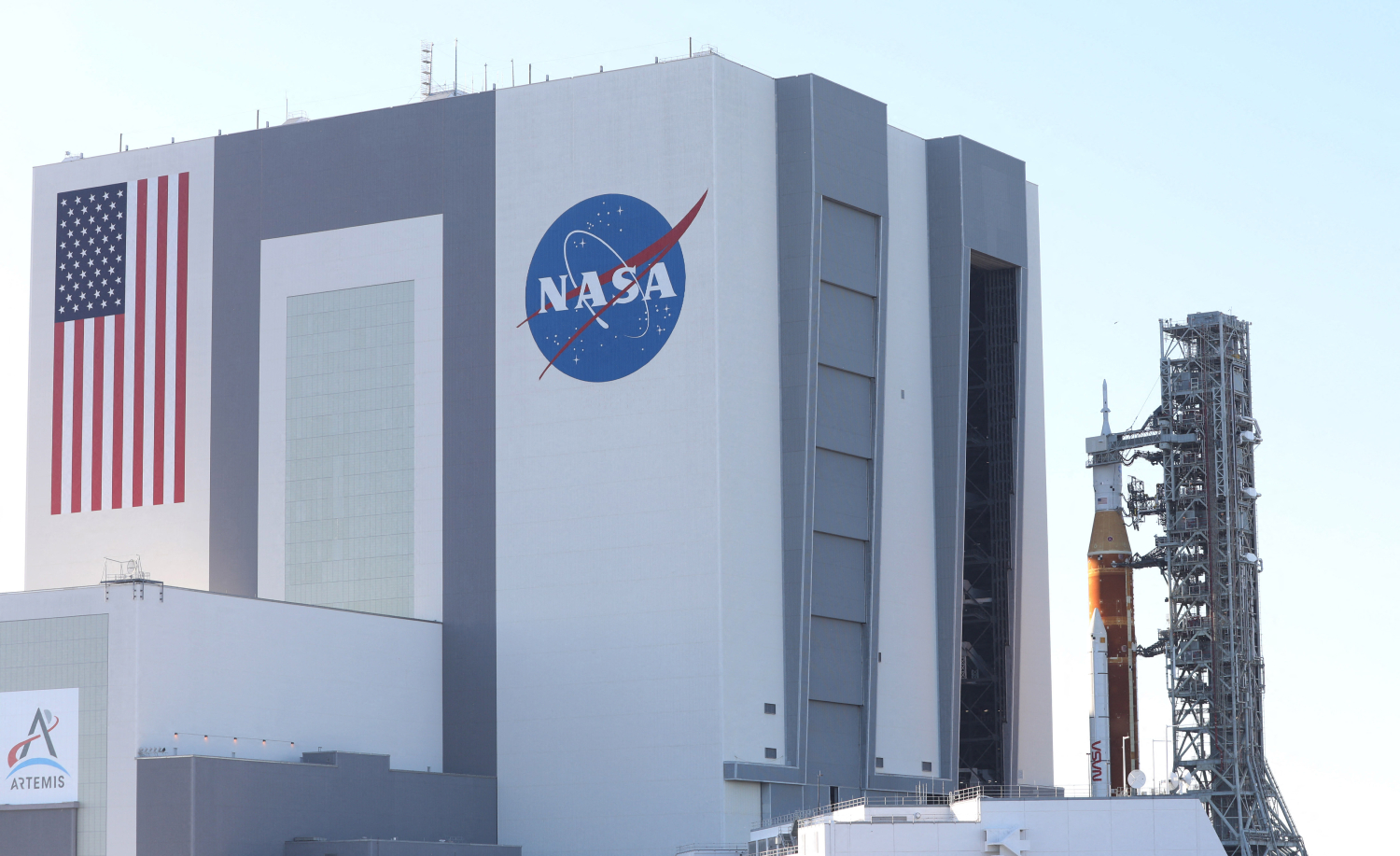 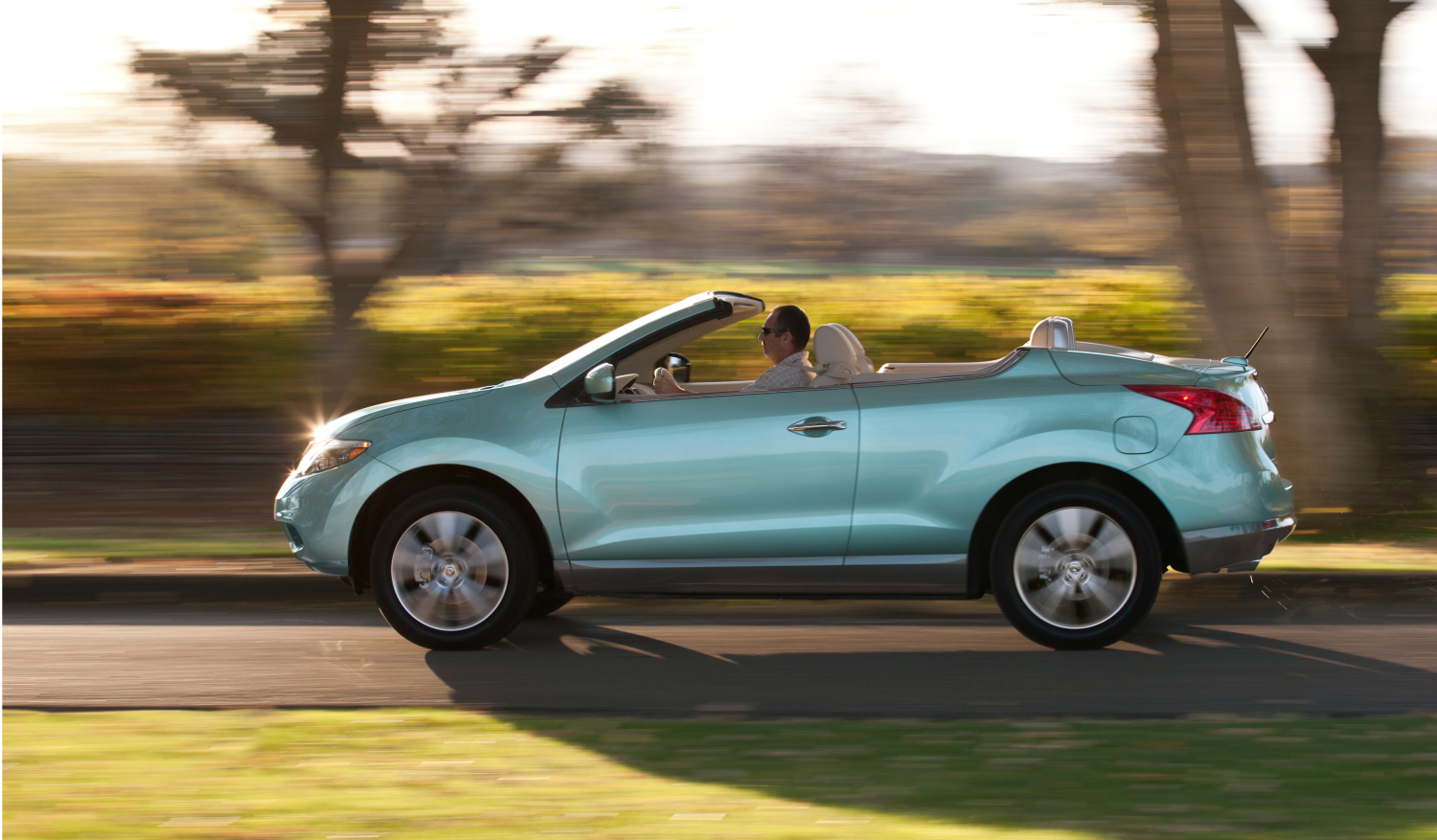 The Mysterious Murano Convertible Is a Forgotten... 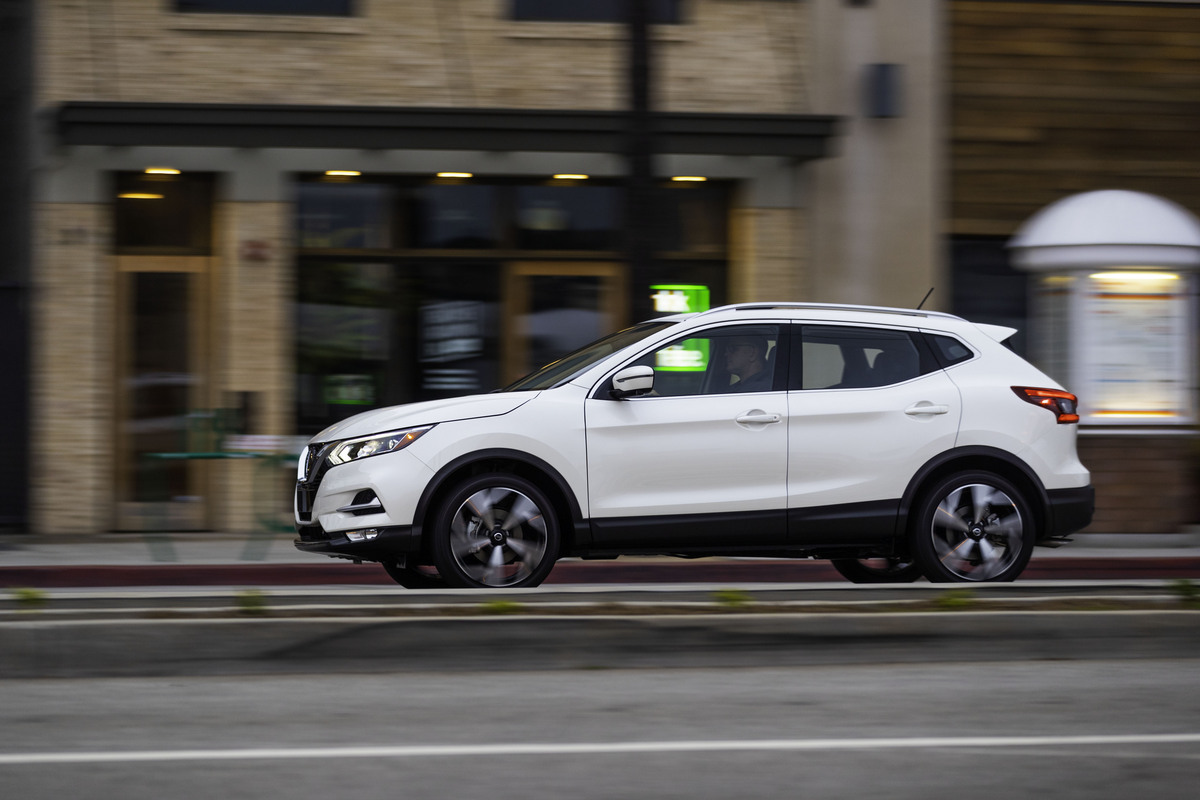 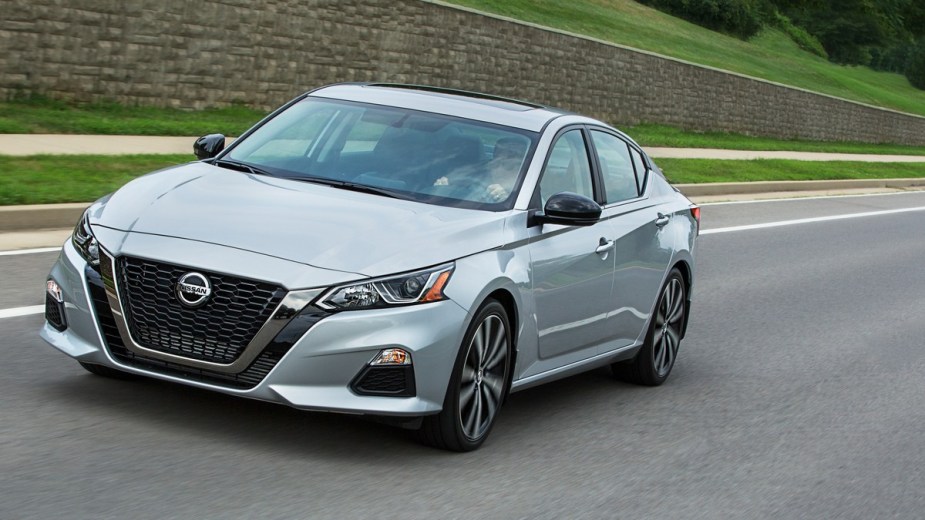 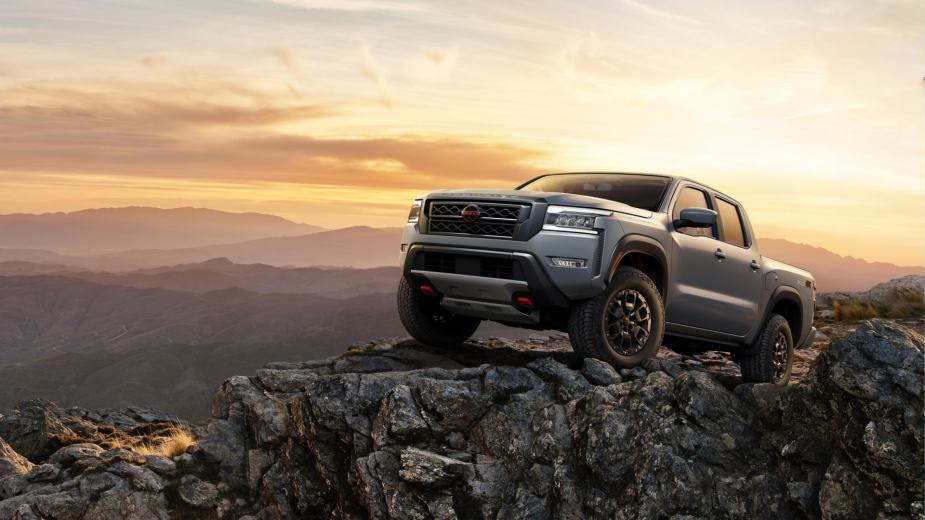 Where Is the 2022 Nissan Frontier Built? 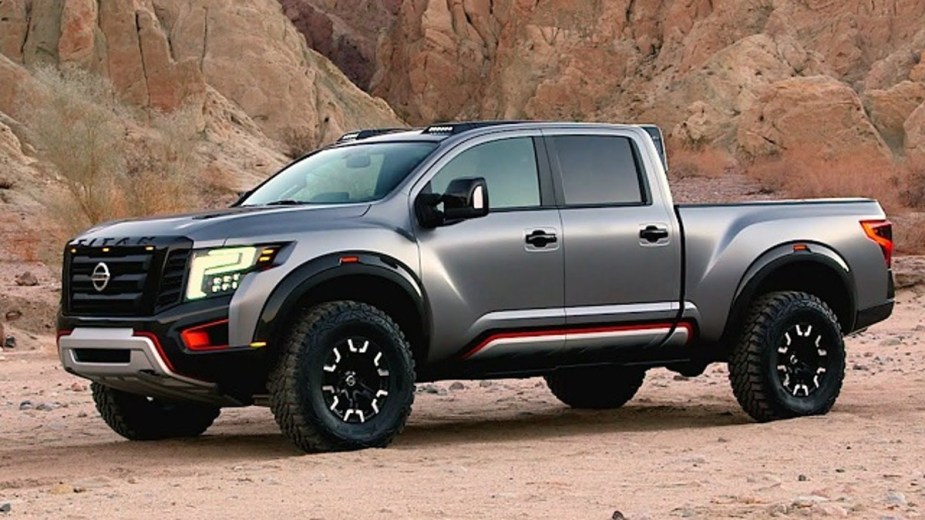 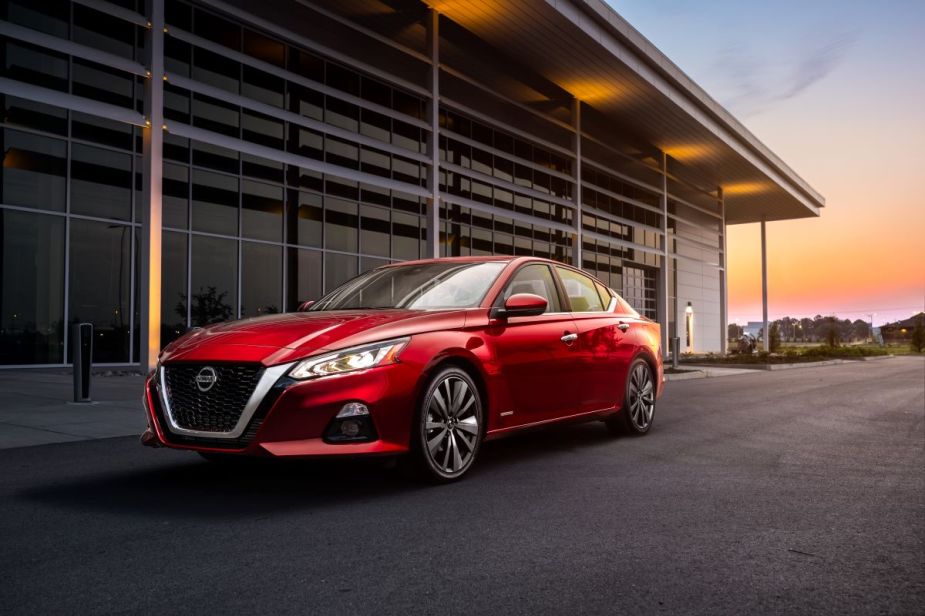 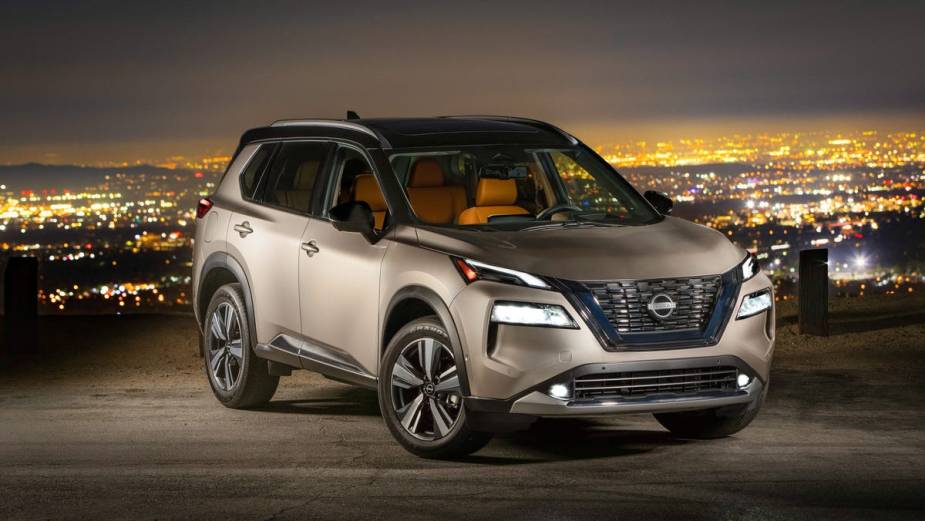 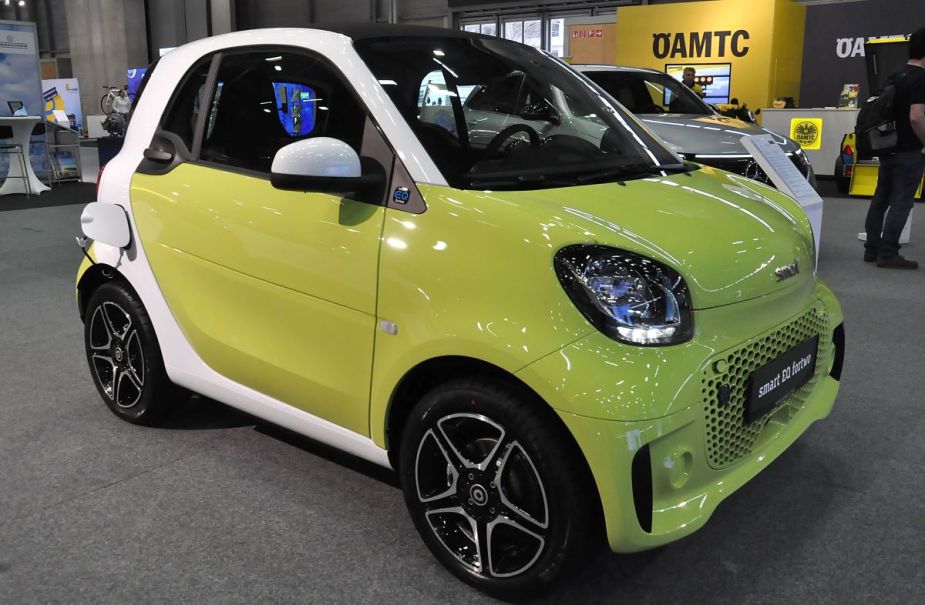 The 8 Best Affordable Used Electric Cars in 2022, According to Cars.com 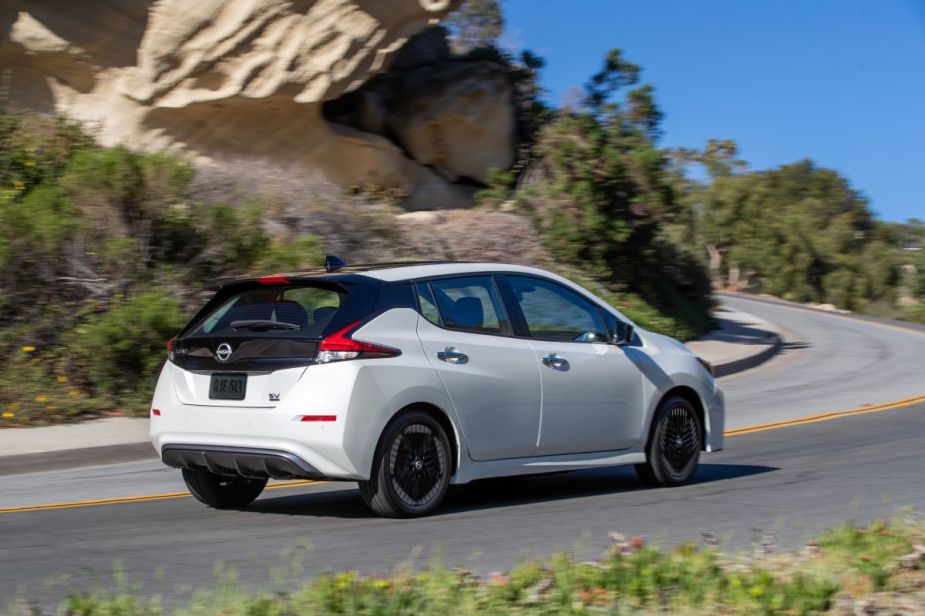 Nissan Sort of Redesigned the LEAF EV for 2023 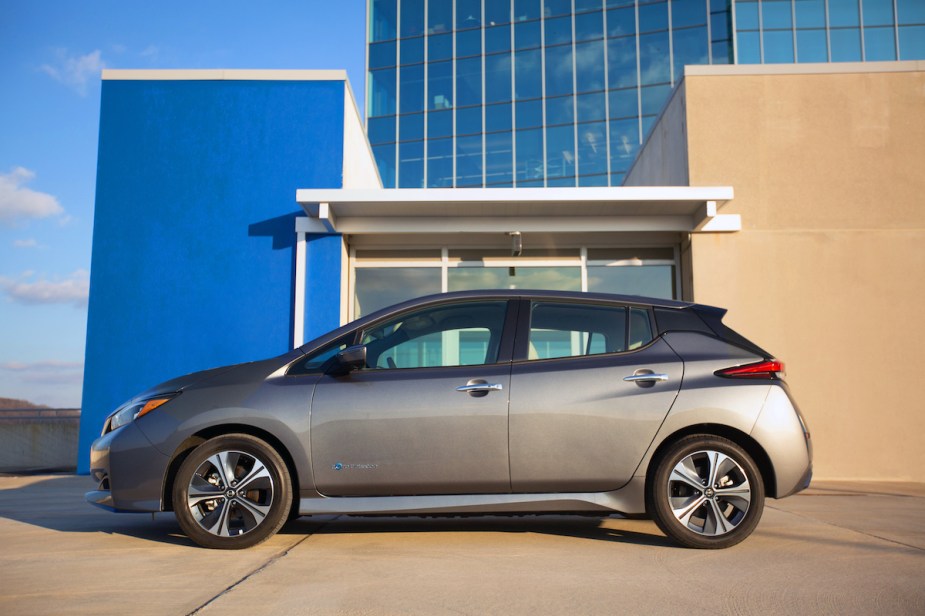 Here's Everything We Know About the 2022 Nissan Leaf EV 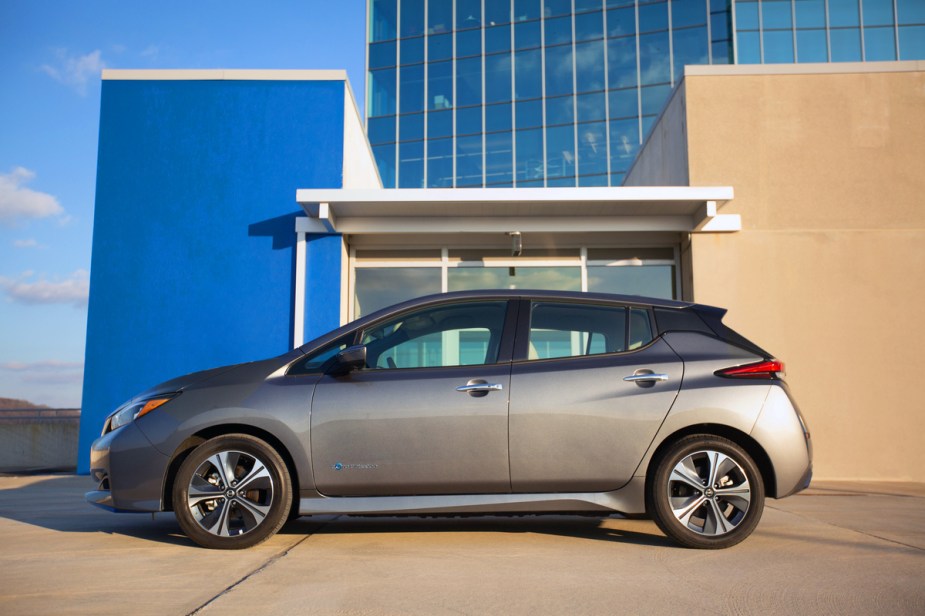 Why Is the Nissan Leaf Eligible for the EV Tax Credit but the Chevy Bolt Isn't? 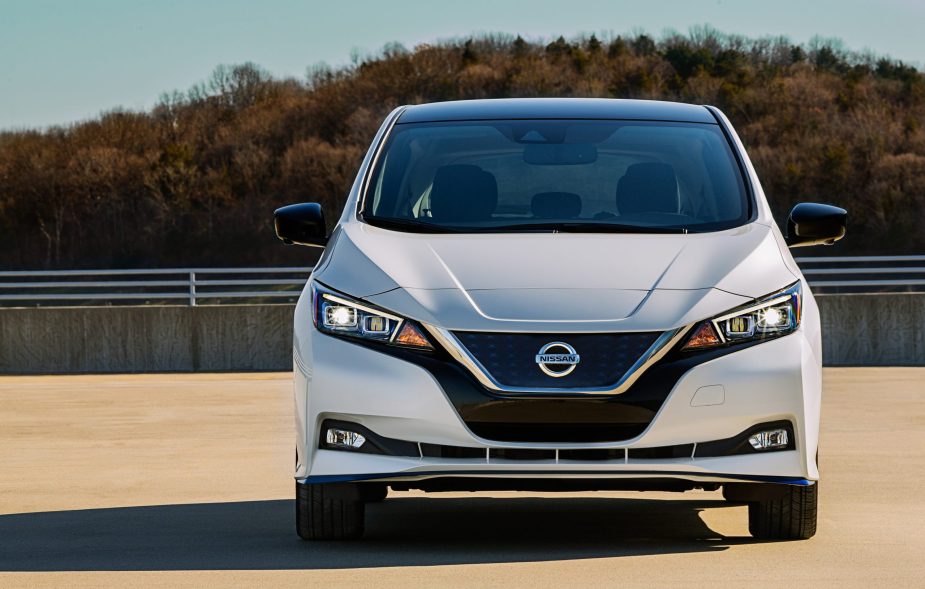 Finally, a Good Reason Not to Buy a Nissan Leaf EV 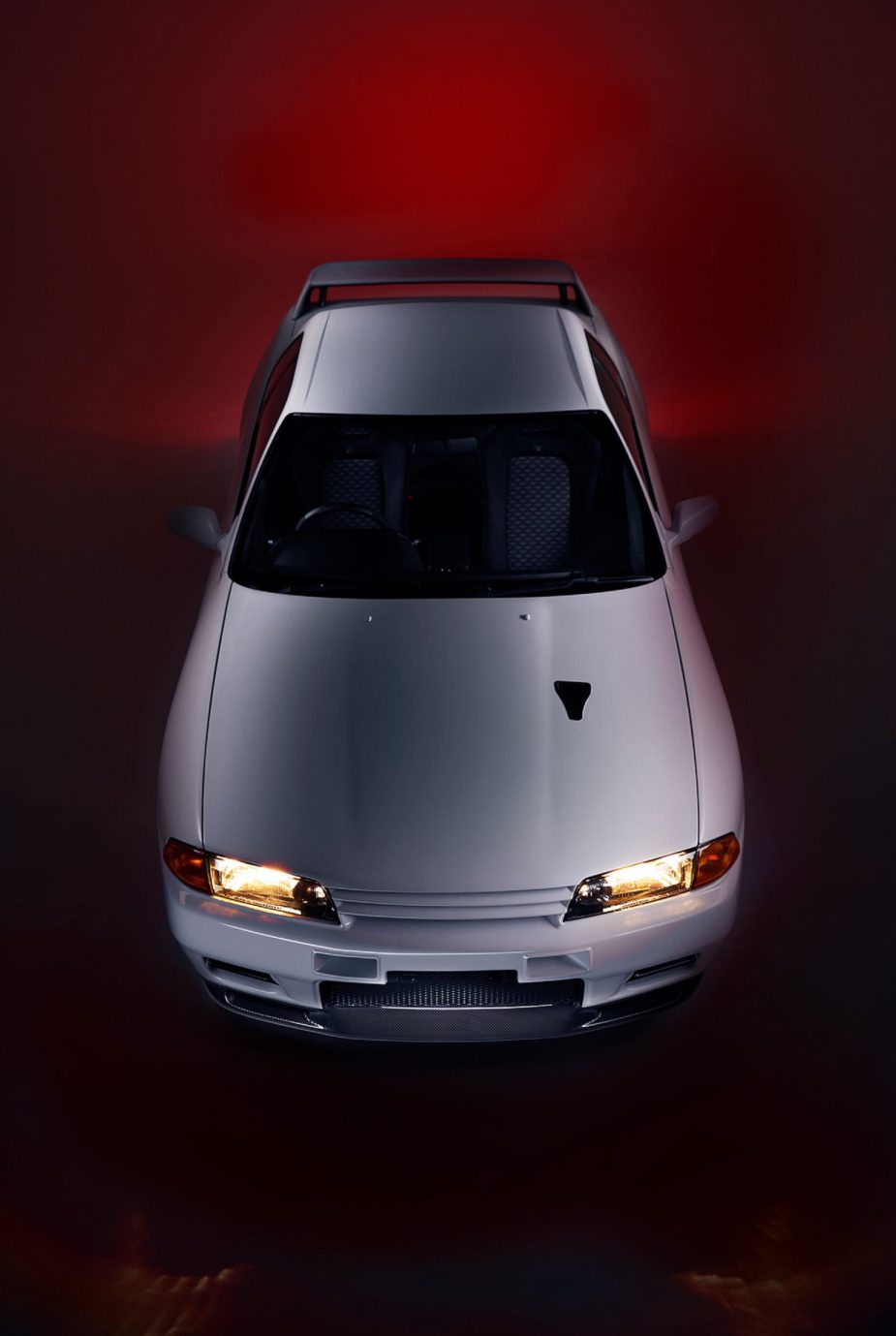 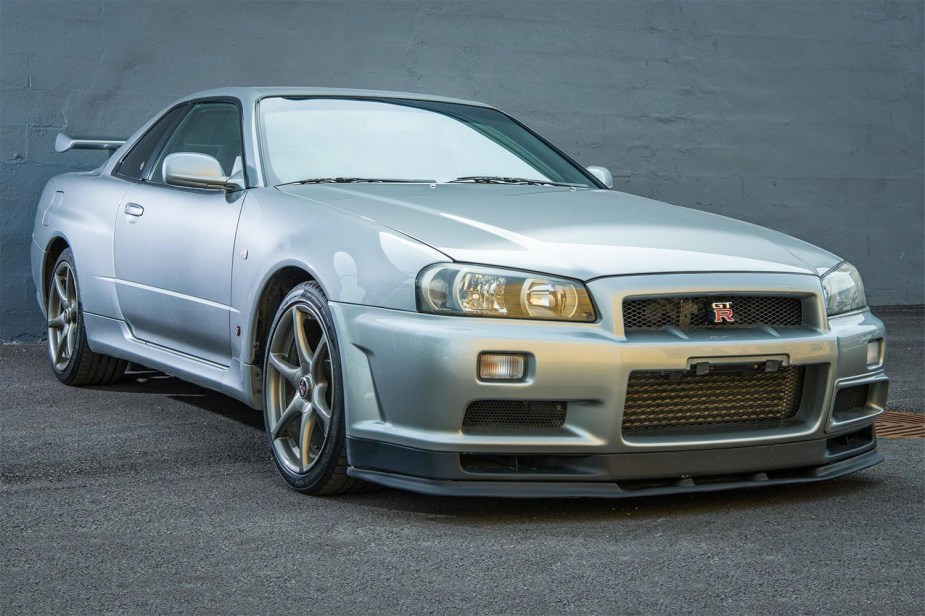 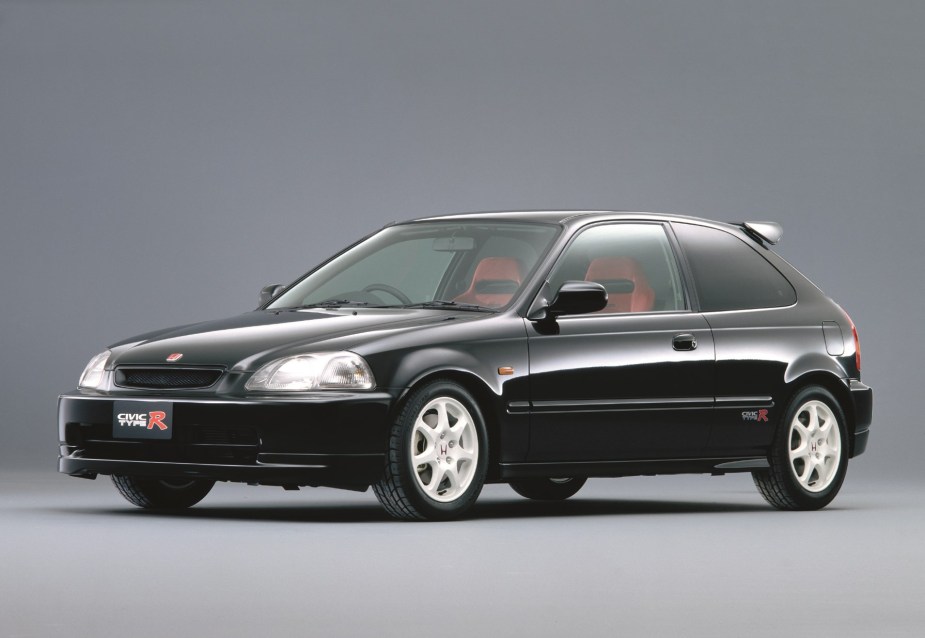 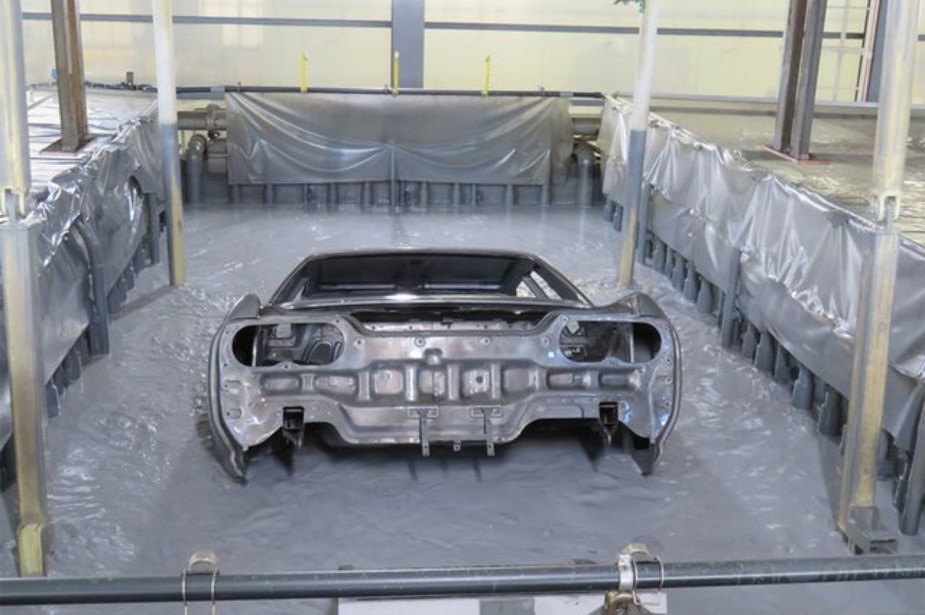 NISMO Will Restore Your Nissan Skyline For $430,000 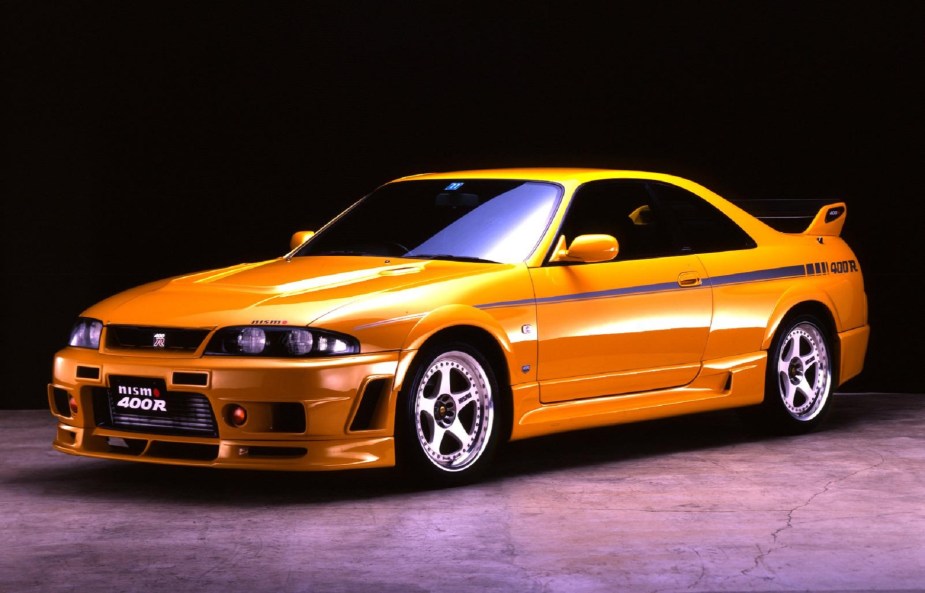 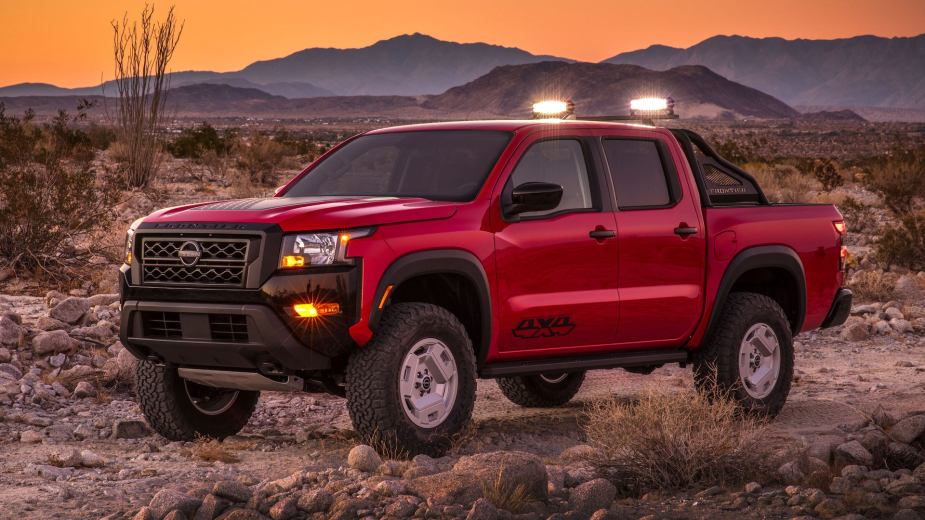 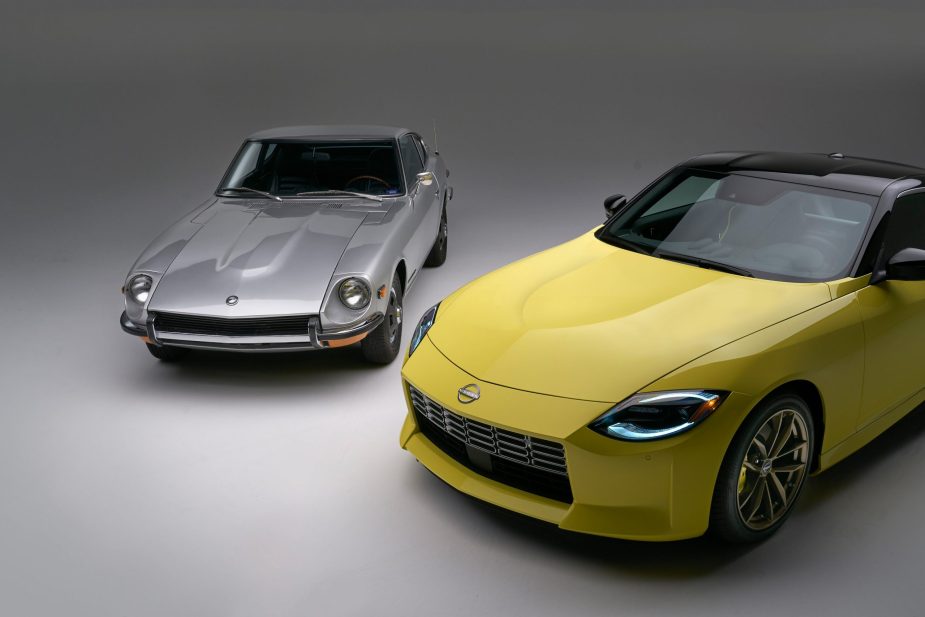 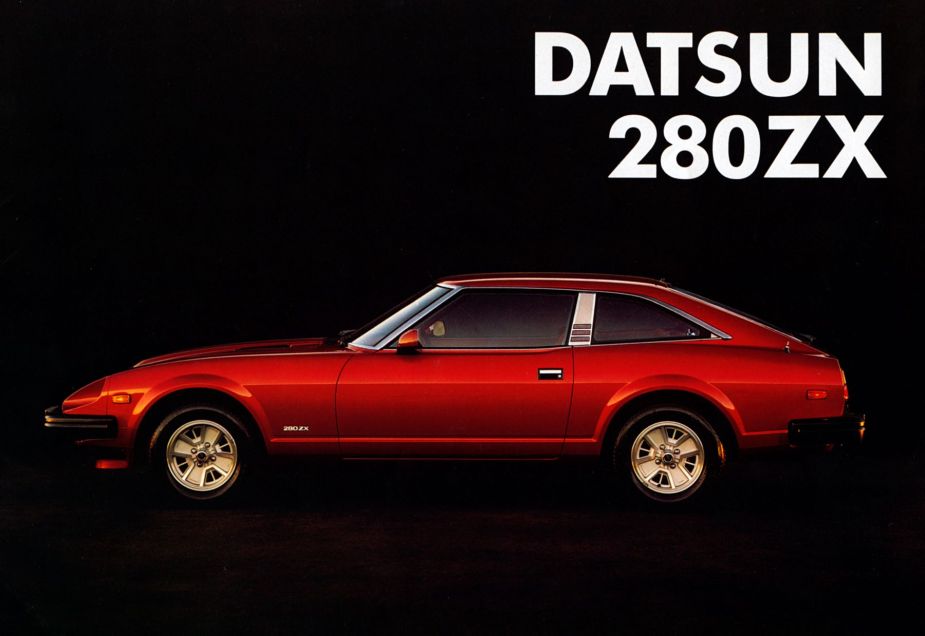 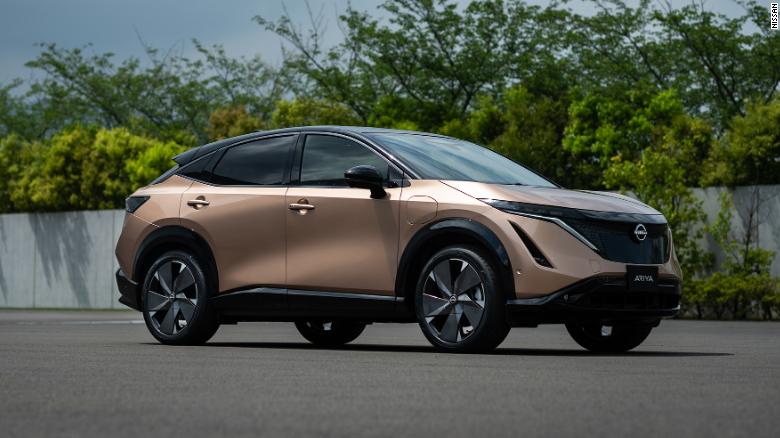 Is Nissan a Japanese Car Company?

Where Is the 2022 Nissan Frontier Built?

4 Reasons to buy a 2022 Toyota Tundra, Not a Nissan Titan

Is Nissan Discontinuing the Frontier?

New Nissan Sakura: The Right EV for U.S. But We Won’t Get It

How Did Nissan Double Its Frontier Pickup Truck Sales?

Can a 2022 Chevrolet C8 Corvette Keep up With a Nissan GT-R NISMO?

Could the 2022 Nissan Frontier Finally Beat the 2022 Toyota Tacoma?

The Case for the 2022 Nissan Frontier S

Nissan Might Supercharge U.S.A. EV Production With a 3rd Factory