The Nissan Leaf (stylized as the LEAF) is an electric hatchback model produced and sold by the Nissan Motor Corporation. The Leaf is one of the most popular and long-running EV models in America and worldwide. In fact, it was the best-selling electric car of all time until early 2020, when its accomplishment was usurped by the Tesla Model 3.

In our modern age, the Nissan Leaf is a veteran of the electric vehicle market and continues to hold its own against newer EV models, at least for now. Its main competitors include the Chevy Bolt EV, the Hyundai Kona Electric, and the Kia Niro EV.

Can the Nissan Leaf Still Compete Against Newer EVs?

Going Electric? Buy These Years of the Nissan Leaf?

Read the latest articles about the Nissan Leaf 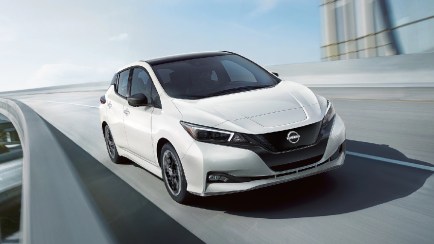 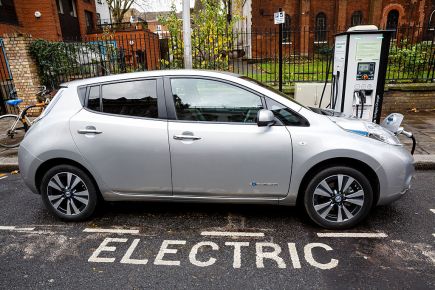 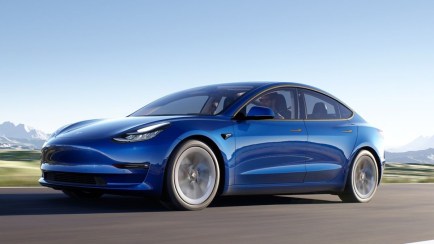 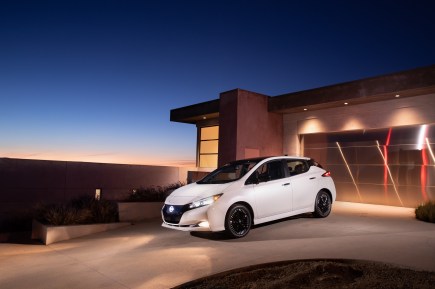 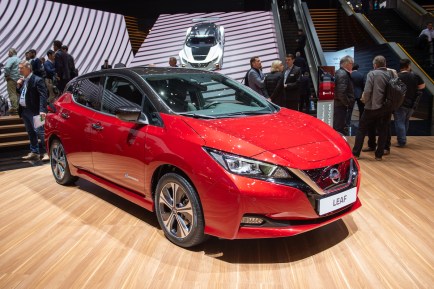