Mopar (often stylized as MoPar) is the auto parts and customer service division of Stellantis (formerly Fiat Chrysler Automobiles (FCA). From Motor Parts, Mopar primarily deals with OEM accessories and parts for the vehicles Stellantis brands but designs and builds a few customized models of its own.

Beyond its auto parts and accessories shop, Mopar has a little over a dozen custom shops and produces limited-edition versions of FCA/Stellantis vehicles with custom paint options and performance modifications (Ex. the Mopar 2017 Dodge Challenger featured at the Chicago Auto Show). Lastly, as an auto parts division, Mopar is a frequent sponsor of racecar drivers participating in motorsports.

Is the Mopar ‘Brodozer’ More Capable Than the Ram Rebel?

Read the latest articles about Mopar 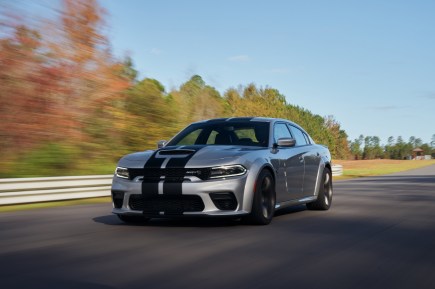 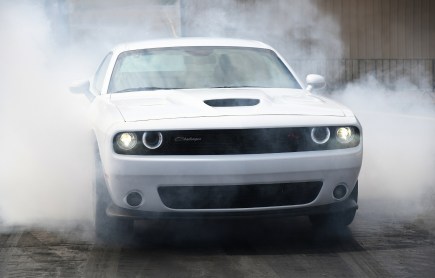 Is a Dodge Challenger a Good Daily Driver? 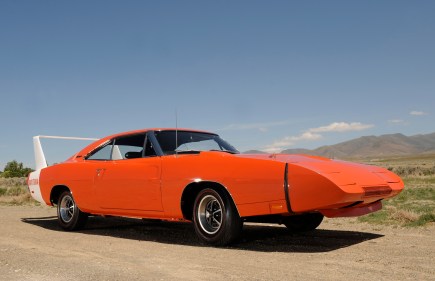 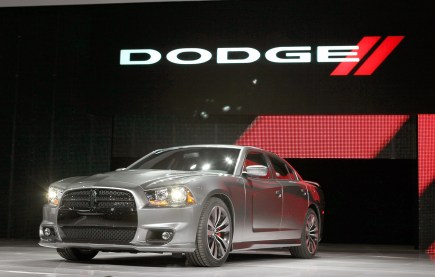 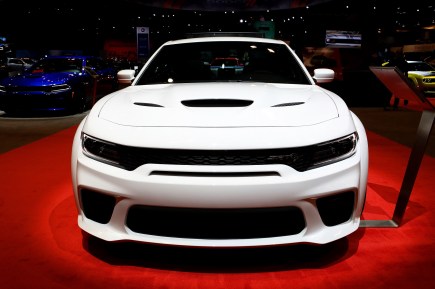 Is a Dodge Challenger a Good Daily Driver?

Is the Dodge Durango Actually on Its Death Bed?

Does Fiat Chrysler Own Jeep?

Is the Mopar ‘Brodozer’ More Capable Than the Ram Rebel?