Citroen was founded in 1919 by Andre Citroen, who had built armaments for France during World War I. Anticipating a change of business after the end of the war, the company began plans to enter auto manufacturing and, taking inspiration from Henry Ford, produced the Citroen Type A shortly after the war officially ended, with the first delivery of the first Citroen vehicle made in July 1919.

Notable achievements of Citroen include the Traction Avant as the world’s first mass-produced front-wheel-drive model with an independent suspension and unibody construction, the DS executive car which spawned a lineup of successful Citroen models, and producing three vehicles that have won the “European Car of the Year” award (CX, GS, and XM).

C3: A supermini model available as a hatchback or coupe-cabriolet

C3 Aircross: A subcompact SUV version of the C3

C4: A compact SUV, originally produced as a compact sedan

C4 Cactus: A subcompact SUV based on the C3 and DS 3

C5 Aircross: A compact SUV version of the C5

Berlingo: A panel van and sibling to the Peugeot Partner

Jumper: A rebadged version of the Fiat Ducato commercial vehicle

C1: A city car developed with Peugeot and Toyota

C3 Picasso: A mini MPV version of the C3

C4 Aircross: A compact SUV version of the C4

C4 Picasso: A compact MPV version of the C4

Read the latest articles about Citroen 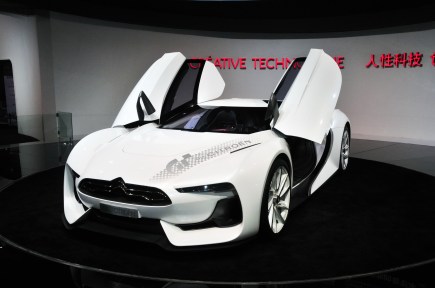 These Are the 6 Best French Supercars That Aren’t Bugattis 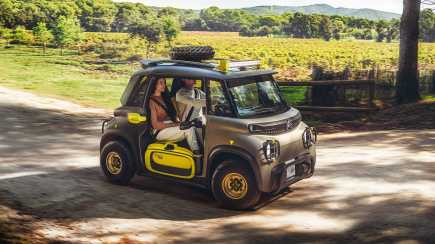 The World's Smallest SUV: Would You Buy One? 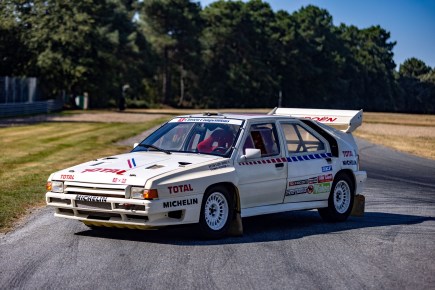 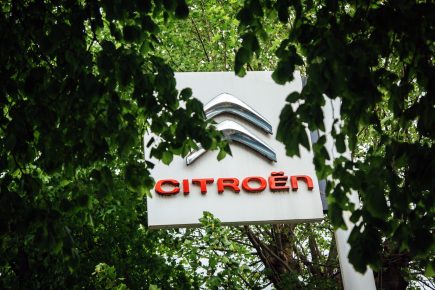 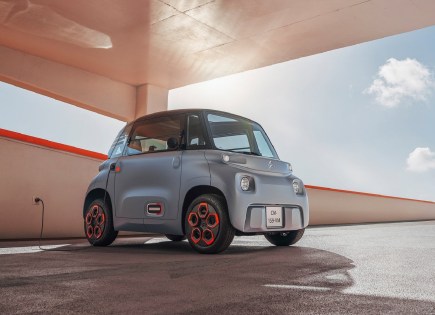 These Are the 6 Best French Supercars That Aren’t Bugattis

The World’s Smallest SUV: Would You Buy One?

Even for Doug DeMuro, the Citroen CX Is “Amazingly Quirky and Weird”

Could This Be The Car That Saves Chrysler?

Fiat Chrysler Merger Is Upon Us: Which Brands Live Or Die?

The Citroen DS: The Classic Luxury Car Way Ahead of Its Time

Alfa Romeo Celebrates 110 Years While Struggling in the USA.

Would You Buy A Citröen Ami For $22 A Month?

Is a Diesel SUV as Fast as a Gasoline One?

Which Brands Will Die In Chrysler-PSA Merger?