The Kia Carnival is a minivan model produced and sold by Kia Motors. Since its release in North America, the Kia Sedona was the minivan model’s name but has been called the Carnival in global markets since its production began in 1998. However, after its most recent redesign for its fourth generation, Kia America decided to christen the American Sedona as the 2022 Kia Carnival MPV.

MPV stands for multi-purpose vehicle and is most likely an attempt by Kia to distance the Carnival from the dying market of minivan models and christen it as “SUV-like”. However, the new Kia Carnival is, through and through, a minivan build despite this branding. Still, several of the new style cues, accessories, and features of the Carnival are influenced by SUVs that, along with its name change, are trying to bring in a new audience of car shoppers to the Carnival without sacrificing the benefits of its minivan interior. The Carnival’s main minivan competitors include the Chrysler Pacifica, the Honda Odyssey, and the Toyota Sienna.

Will Kia Regret Naming Its New Minivan the ‘Carnival’?

Read the latest articles about the Kia Carnival 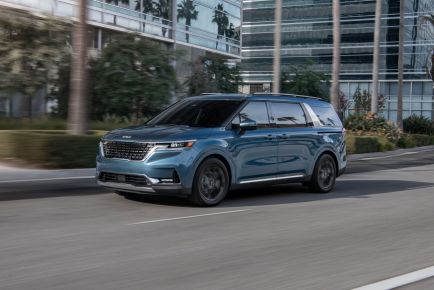 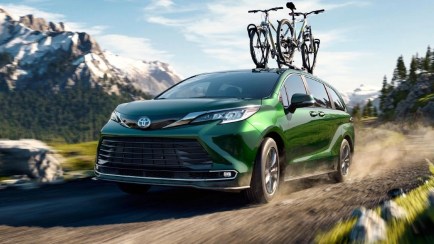 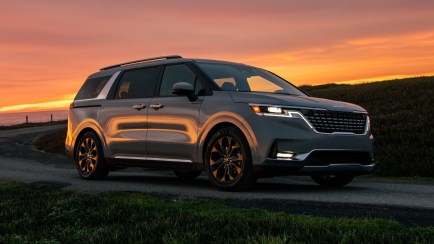 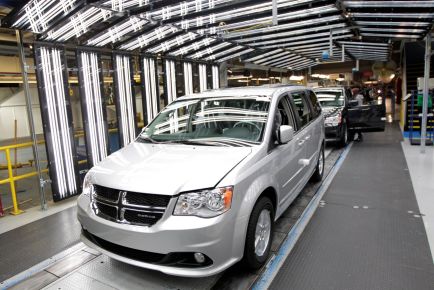 Is the Kia Carnival Killing Honda and Toyota’s Minivans?