Airplanes come in all shapes and sizes. Flying can be an expensive hobby, but there are some cheaper options for acquiring a plane, such as the Cessna Skycatcher as a private plane option. There are even planes under $25,000 for beginning pilots.

However, when people think of airplanes, most people think of commercial airlines. Some of these airlines are known as the safest, while some are the most dangerous. Then there are questions regarding the plane ride itself. For example, what is turbulence, and why does it happen? What about pollution? Do planes pollute more than cars do?

There is also an expected rise in pricing and delays due to climate change caused by that pollution. However, Elon Musk has revealed details about a Tesla electric airplane as a solution. Whether you fly commercial airlines or have your private plane, flying can be a quick way to get to various locations around the globe. It is essential to know which airlines to choose or how to fly as a hobby. 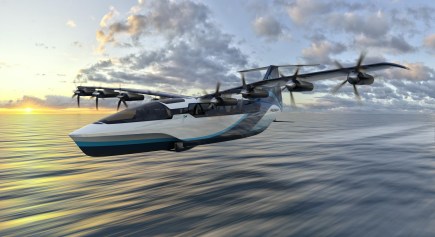 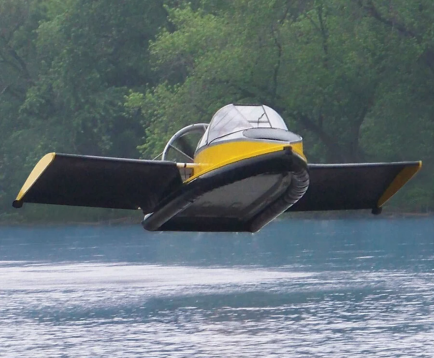 This Hovercraft Can Also Fly 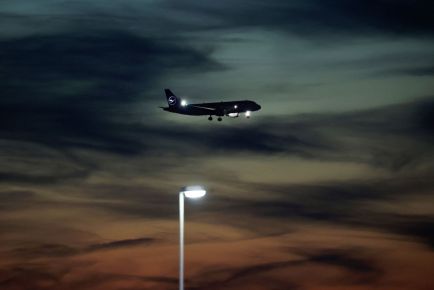 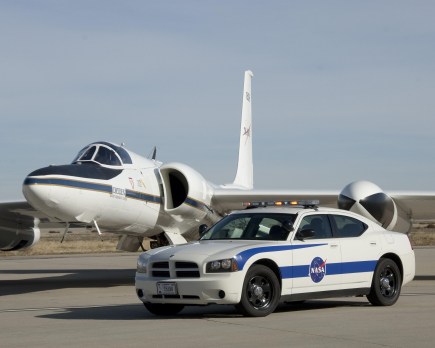 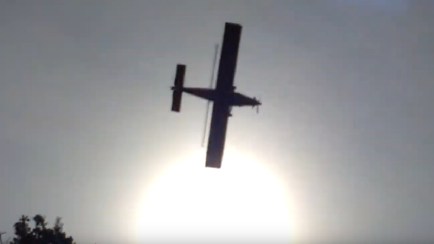 This Hovercraft Can Also Fly

This Ultra-Rare Flying Car Could be Yours!

An Electric Aircraft Successfully Completed a 1,403-Mile Journey, but Is It Worth It?

Why Are So Many Flights Getting Canceled? Which Airports Are the Worst About Offenders?

Which Airstream Trailer Is Best for You?

Why Do U-2 Spy Planes Need Dodge Chargers?

What Happens if You Fill Your Car’s Gas Tank With Jet Fuel?

Keeping Track of Travel Restrictions During the COVID Pandemic

Why Is Thanksgiving Travel So Expensive This Year?

Ford Once Made a Flying Wing Airplane