The Acura Integra is a compact sports sedan model produced and sold by the Honda Motor Company through the luxury Acura marque. Also sold as the Honda Civic, the Honda Integra, and the Acura RSX, the Integra was discontinued in 2006, but a new 2023 model year is expected to arrive in America in 2022.

The Acura Integra debuted in Japan in 1985 as the Honda Quint Integra and was designed as a successor to the Honda Quint subcompact liftback. A year later, the model was brought to America and joined the new Acura luxury brand lineup. It functioned as the luxury counterpart to the Honda Civic.

The original run of the Integra lasted four generations, with its last generation marketed as the Acura RSX. Despite positive reception, the Acura Integra/RSX was discontinued due to low demand and expensive production costs. However, the Integra nameplate was recently revived with a prototype debuting in late 2021 and a release planned for 2022. Expected rivals of the new Integra include the Hyundai Elantra N, the Subaru WRX, and the Volkswagen Golf GTI and Jetta GLI.

2023 Acura Integra Prototype Revealed: An Integra for the Next Generation

Seller Destroys a 1998 Acura Integra Type R Hours After Selling on Bring a Trailer for $51,000

2022 Acura Integra Launched in China as… A Honda?

Read the latest articles about the Acura Integra 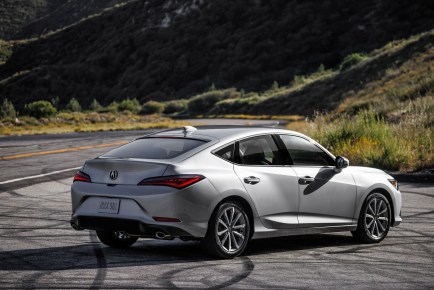 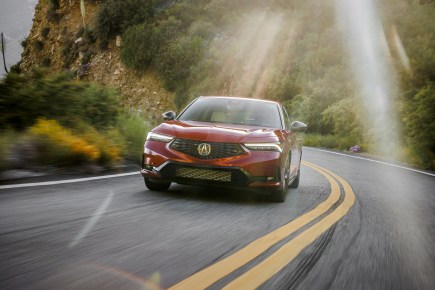 Is the 2023 Acura Integra A-Spec as Fast as the Original Type R? 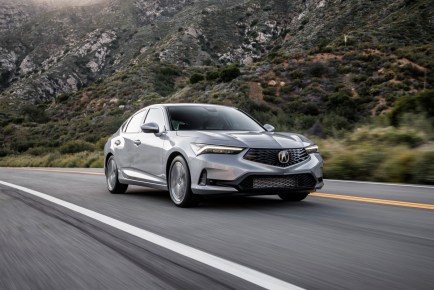 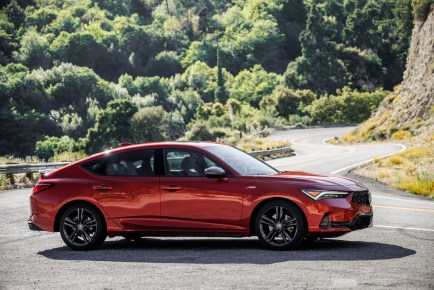 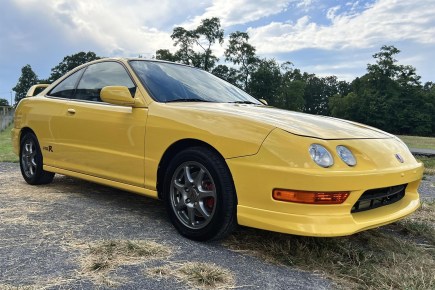 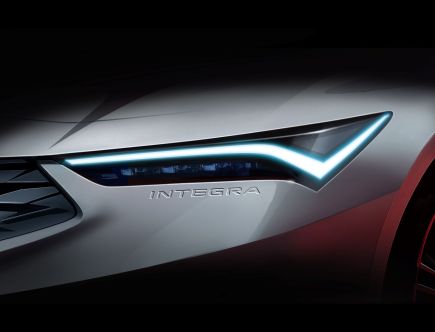 No, You’re Not Being Punk’d–the Acura Integra Returns in 2022 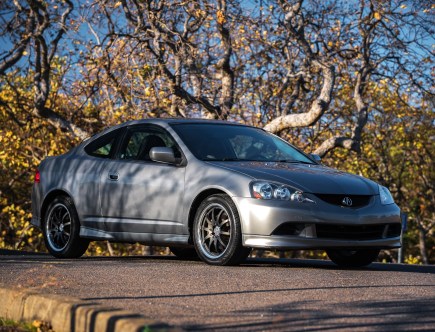 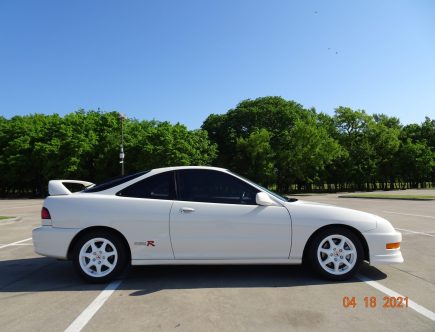 Seller Destroys a 1998 Acura Integra Type R Hours After Selling on Bring a Trailer for $51,000 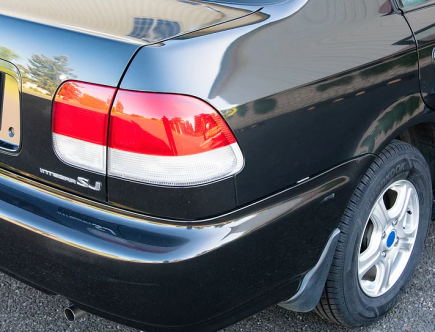 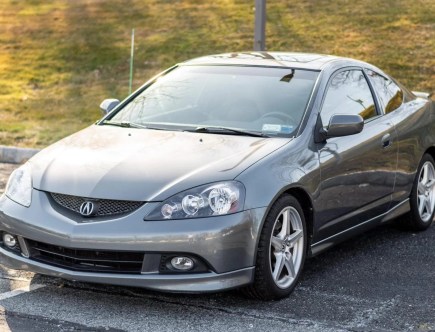 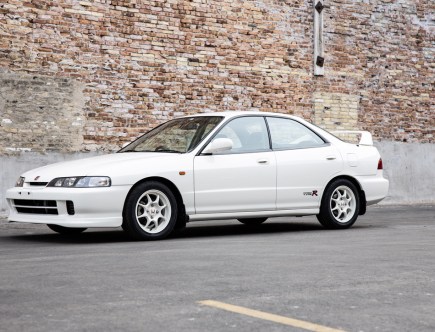 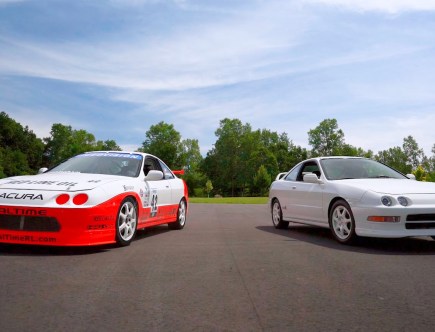 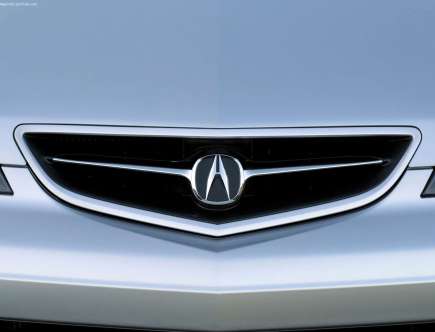 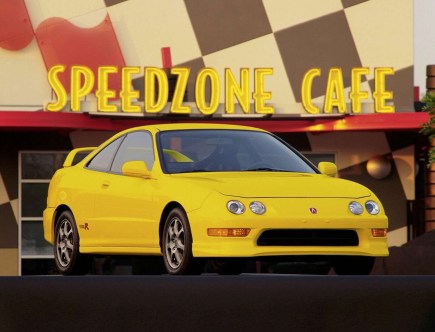 How the Acura Integra Started the Type R Legend