The Hummer H1 was a large off-road SUV or truck model produced by the heavy vehicle and military contract automotive manufacturer AM General. The Hummer H1 was the first in the Hummer lineup of truck and SUV models marketed by General Motors (GM), including the H2 and H3.

The Hummer H1 is based on the M998 Humvee (High Mobility Multipurpose Wheeled Vehicle) military vehicle and was first released in 1992. It became popular due to photographs of its use in Operation Desert Storm and through a marketing campaign featuring Arnold Schwarzenegger. The civilian version of the Hummer H1 was offered in multiple builds and variants, including convertible soft-top and hardtop options, as a pickup truck, and the coveted Alpha wagon with expanded seating and cargo space.

AM General ceased production of the civilian Hummer H1 after its 2006 model year but continues the production of military humvees, including a version of the Hummer H1 called the Humvee C-Series. However, the Hummer nameplate will be returning under the GMC marquee of GM as the GMC Hummer EV lineup of electric trucks and SUVs.

About AM General and GMC

Visit the AM General and GMC websites

Read the latest articles about the Hummer H1 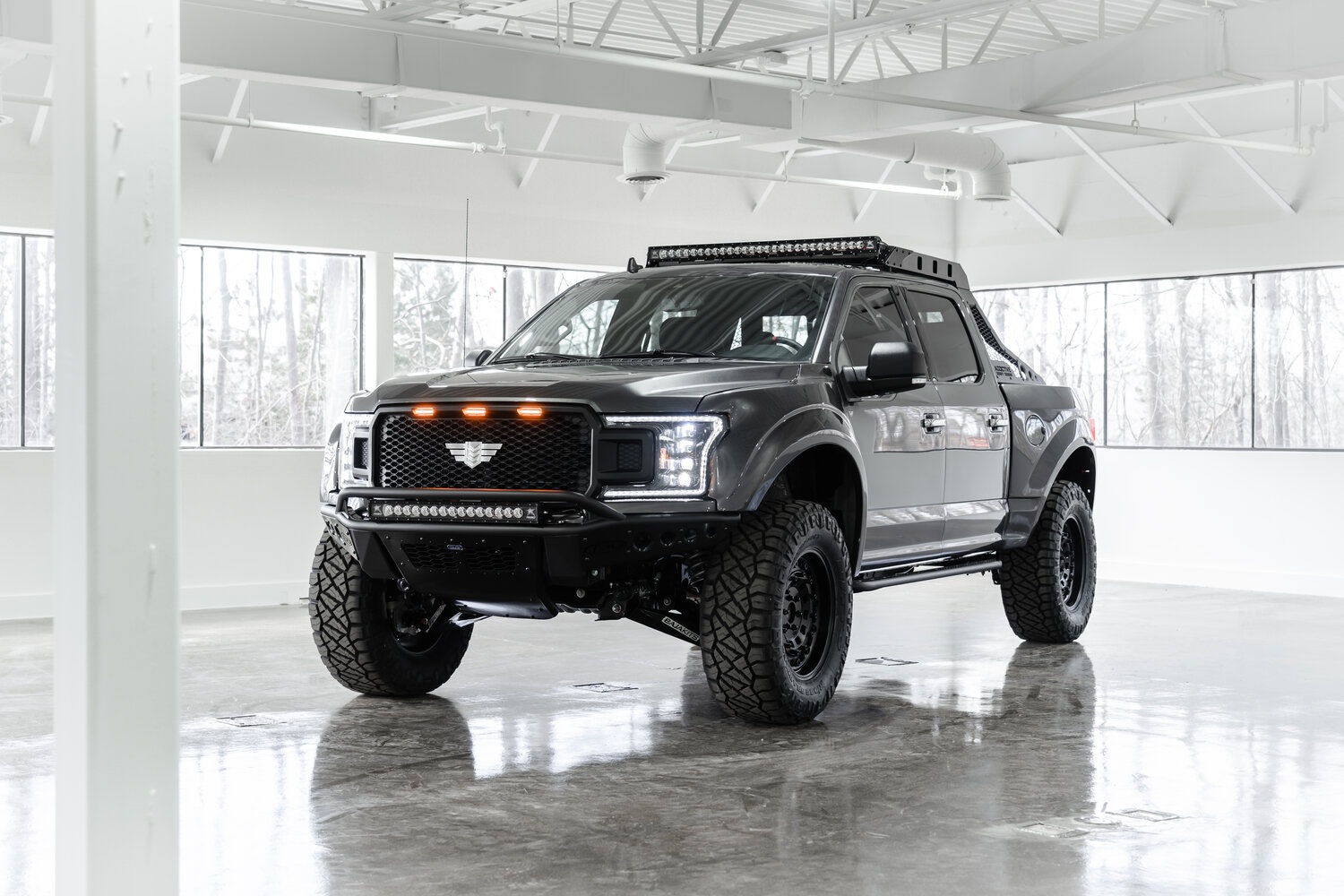 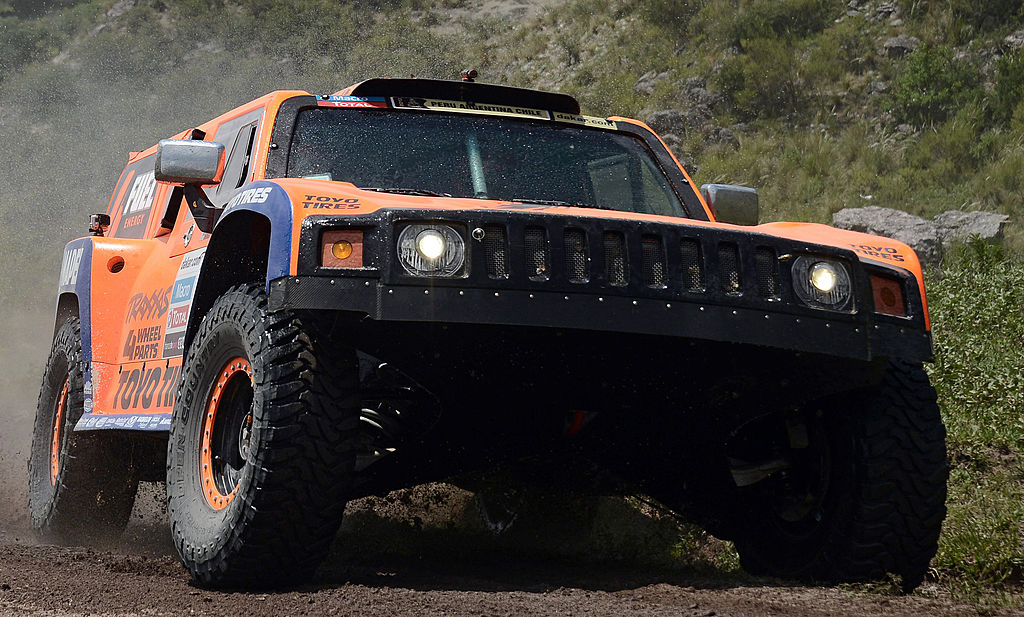 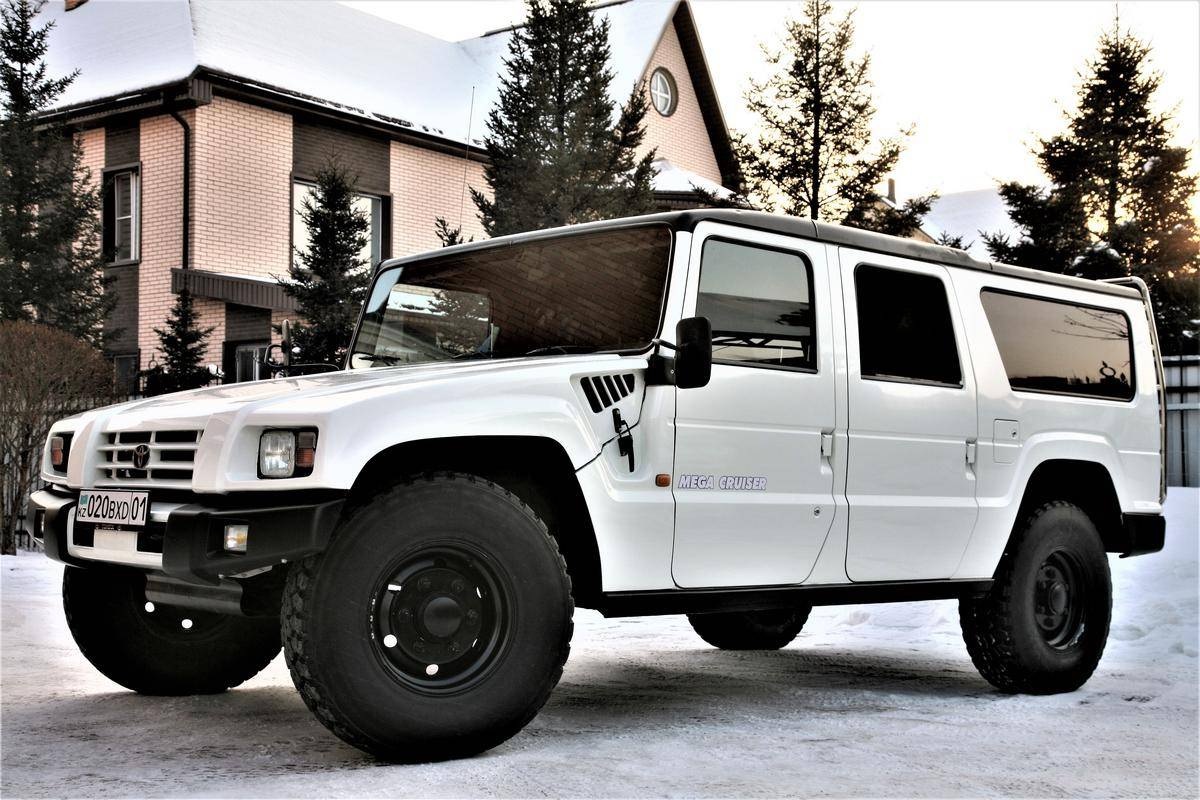 In 2020, You'll Be Able to Import Japan's Hummer, the Toyota Mega Cruiser