IndyCars are an open-cockpit, single-seat racing car used in IndyCar racing with the engine in the rear. The closest related race to IndyCar racing is Formula 1 races. However, Formula1 cars are larger and broader than IndyCars. These cars are one of the fastest cars out there, with top speeds of 236 mph. The cars are similarly set up, which results in a more level playing field, but slower lap times.

These races are very popular and even are getting a video game adaption in 2023 due to their huge fan base. These races have been around since 1909, off and on. The first race was in Portland, Oregon, with six cars at an average of 56 mph around a 14.6-mile track. These high-speed races are exhilarating and have been very popular among racing circuits. If you are interested in high-speed racing, these IndyCar races are worth watching. The cars themselves can be just as interesting as well. 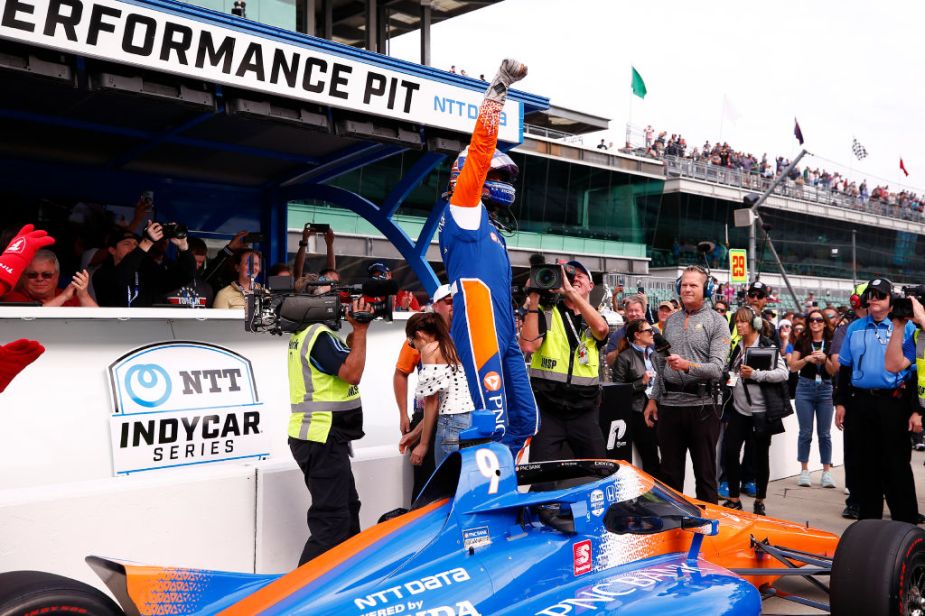 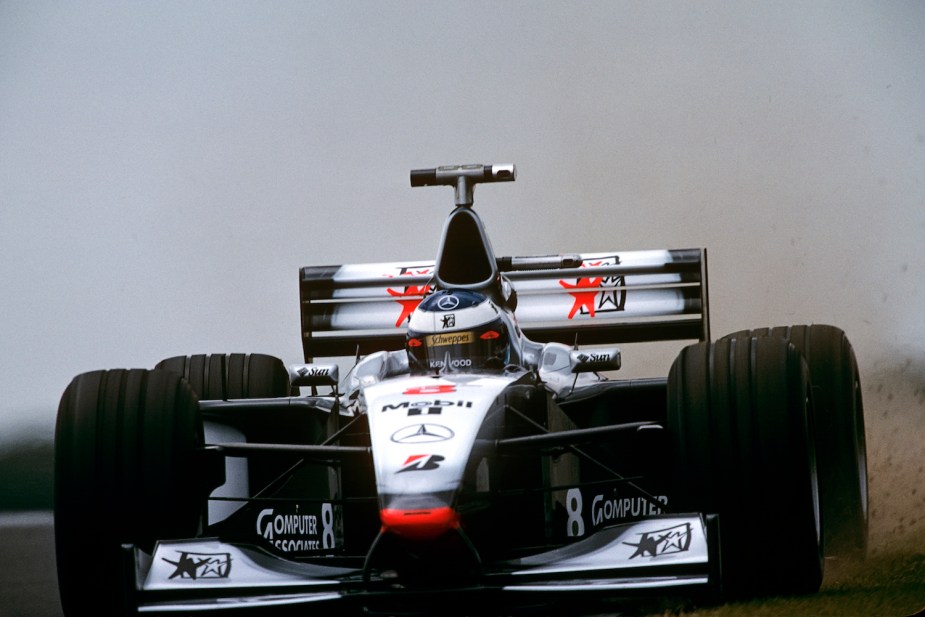 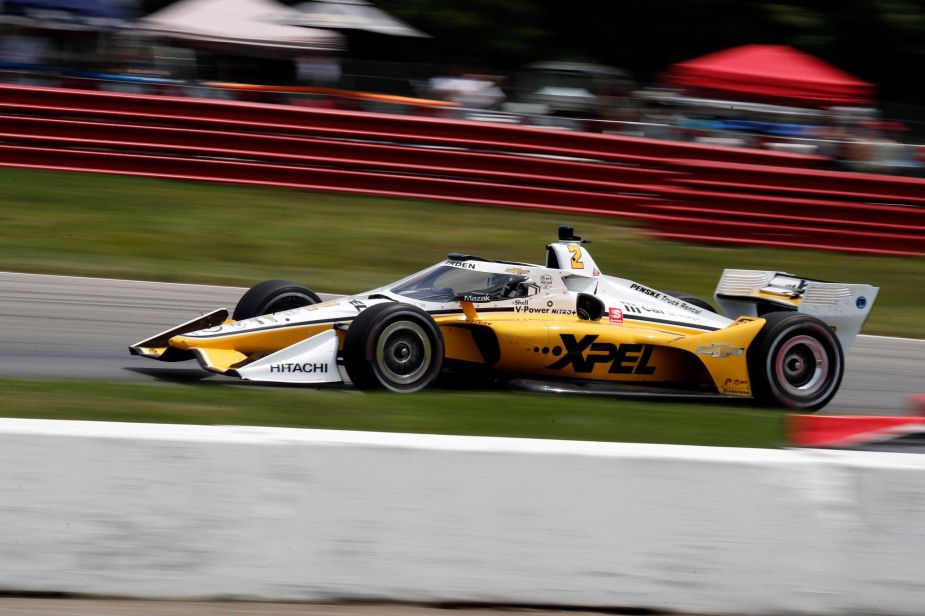 IndyCar to Receive a Video Game Adaptation in 2023 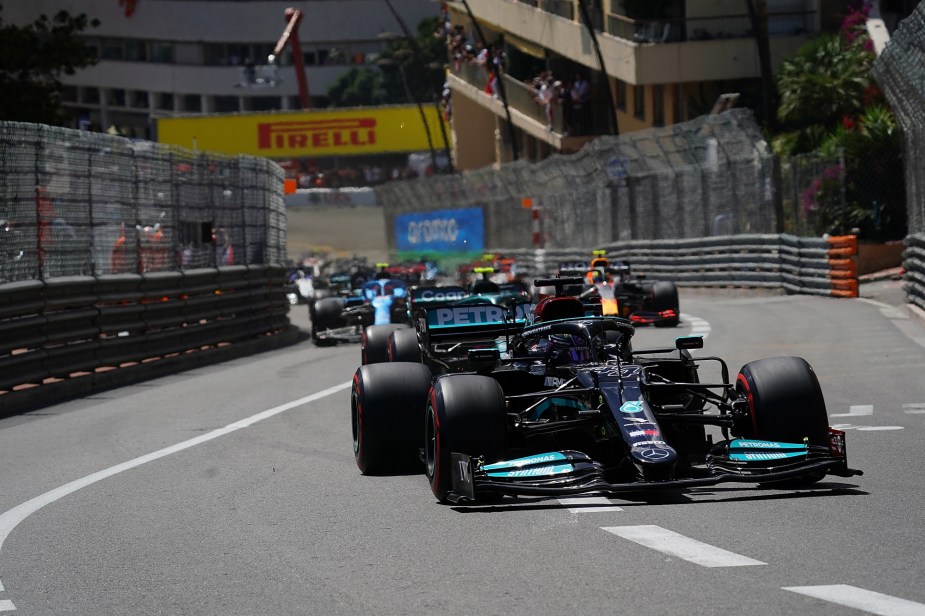 What's the Difference Between Formula 1 and IndyCar Race Cars? 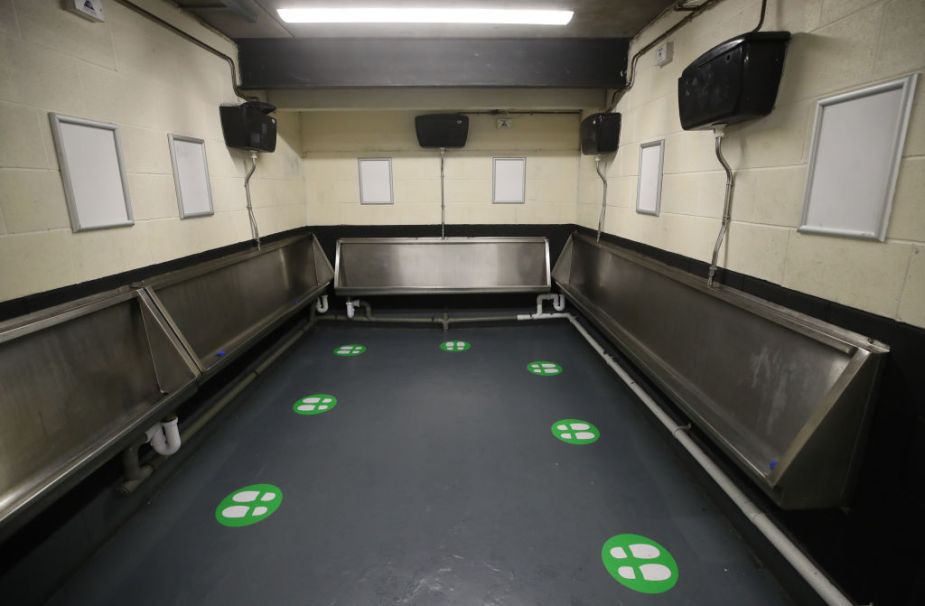 IndyCar to Receive a Video Game Adaptation in 2023

What’s the Difference Between Formula 1 and IndyCar Race Cars?

What Are the Differences Between IndyCar, Nascar, and Formula 1 Races?

How Fast Are Formula 1 Cars vs. Nascar and Other Race Cars?

NBC Sports Is Dead: What Will NASCAR, IndyCar, IMSA Do?