A hot hatch is a term derived from a hot hatchback, a high-performance hatchback. The term became common in the 1980s, even though the production of these hot hatches began before that. While it is an informal term, it is now highly used to describe these vehicles.

Many manufacturers make these high-performance hatchbacks. Examples include the Volkswagen Golf R, Honda Civic Type R, Toyota Corolla GR, Hyundai i20 N, Mazda3 2.5 Turbo, and the Corolla hot hatch. These vehicles are focused a lot on the performance and spaciousness of a hatchback.

These vehicles are made for those that enjoy the roominess of a hatchback. Those that require more space than your normal sedan, but not as much space as a full-blown SUV. However, the biggest attraction to hot hatches is their ability to produce adequate power. Their performance-driven nature is what truly draws people to these vehicles. Each one is different as far as their performance. However, one thing is certain; they will not disappoint. 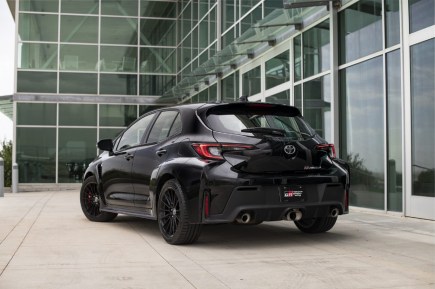 GR Corolla: Does the Toyota GR Model Have What it Takes to Dethrone the Volkswagen Golf R? 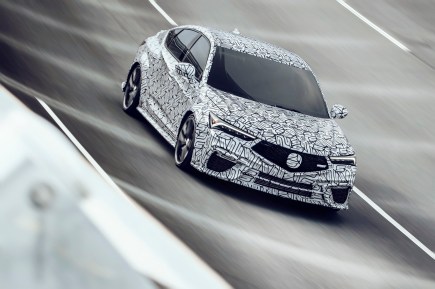 Type S Integra Promises Power, But Will a Coupe Happen? 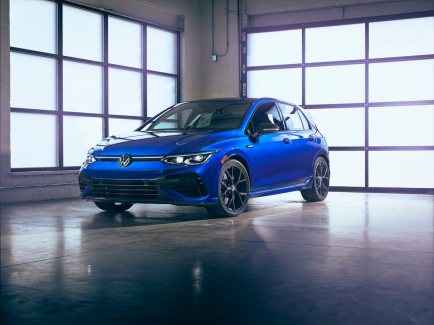 Volkswagen Celebrates Its Hot Hatch with the Golf R 20th Anniversary Edition and Only 1,800 Models are Available 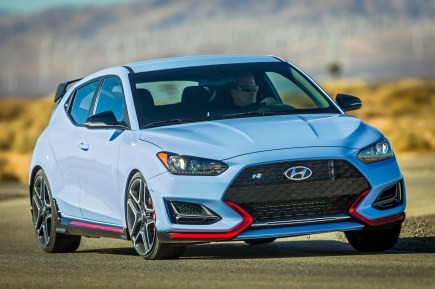 4 of the Most Fuel-Efficient Hot Hatchbacks for 2022 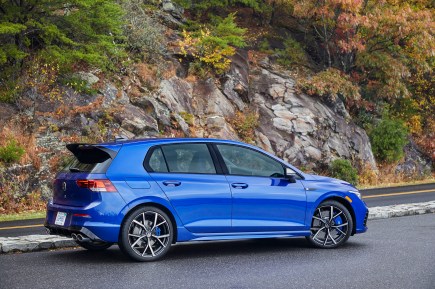 This Hot Hatchback Is Faster Than a V8 Ford Mustang 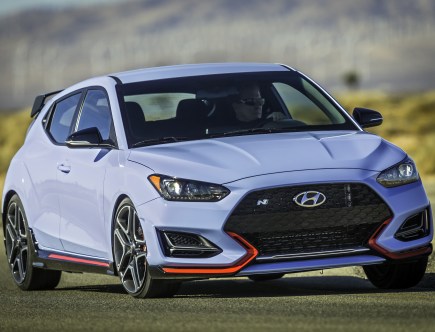 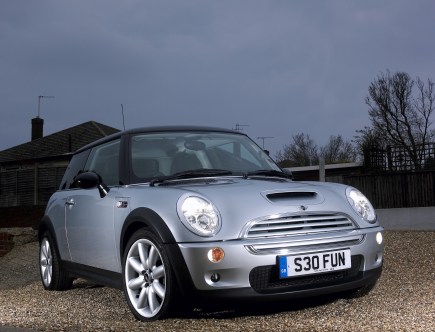 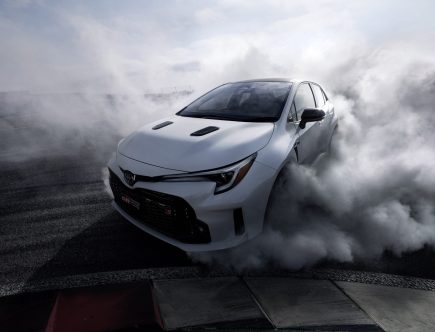 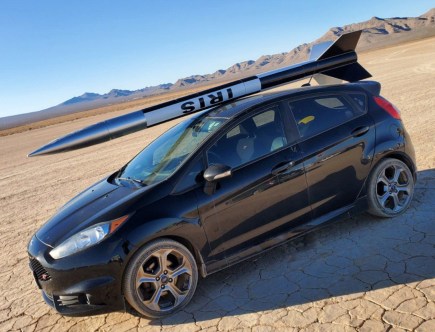 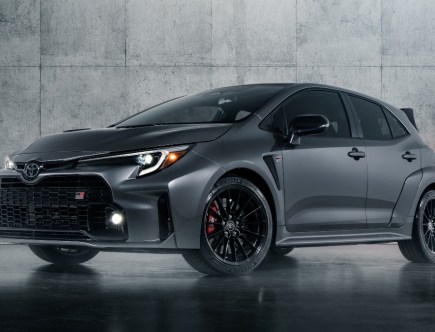 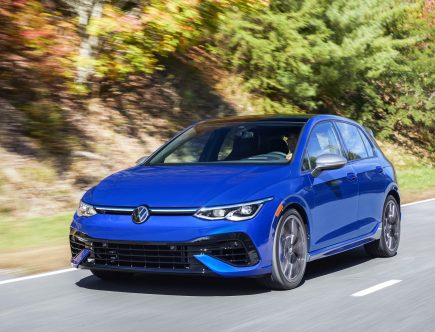