Gordon Murray Automotives was started by Ian Gordan Murray, the British designer of Formula One racing cars and the McLaren F1. He was also involved in designing an open cockpit lightweight roadster called the Rocket. In July 2007, Gordon Murray Designs was established and released details on the T25 prototype. The T2 came after as a collaboration between Zytek and Murray’s company. In 2020 Murray released the T50 as the successor to the McLaren F1. He later created the T50s.

The T50 and the T50s were designed as driver-centric supercars with limited production. These cars are made for the track with agility and driving dynamics giving the driver an authentic supercar feel. No other road car compares to the design, power, innovation, and on-track feel like those produced by this automaker. These cars may not be designed to be an everyday driver, but they are definitely an exhilarating experience that is great for any car enthusiast.

T.50: One of the most driver-centric supercars ever built 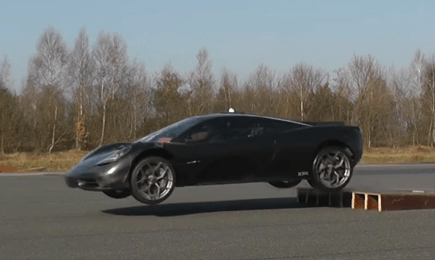 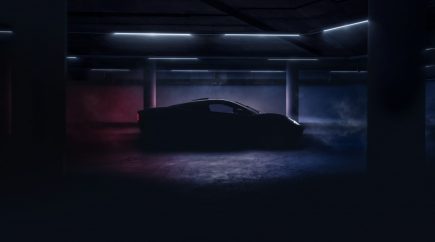 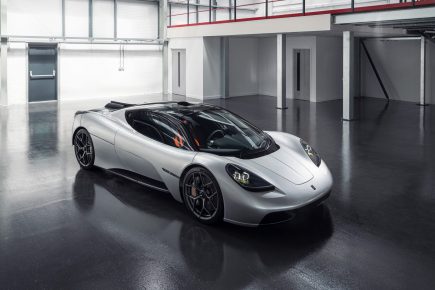 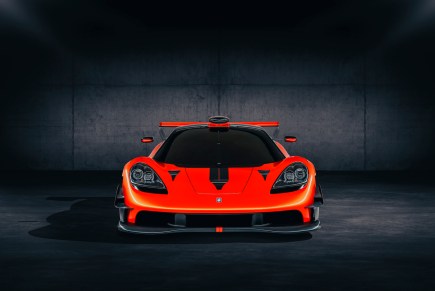 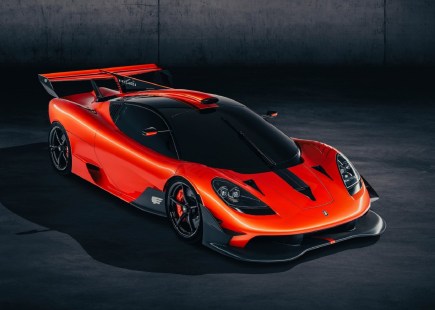 The Gordon Murray T.50s Niki Lauda Is a Birthday Tribute To a Legend

The Gordon Murray T.50s Niki Lauda Is a Birthday Tribute To a Legend

Before the McLaren F1, Gordon Murray Made a Rocket