Elon Musk formed SpaceX in 2002 with the help of wealthy individuals like Jared Issacman. The goal of the company is to revolutionize the aerospace industry by making space travel more affordable. The company designs, manufactures, and launches advanced spacecraft with crews and rockets into space.

They had the first privately funded liquid-propellant rocket to reach orbit in 2008 called the Falcon 1. The company also launched the Dragon with the successful recovery of the spacecraft in 2010 and sent the spacecraft to the Internation Space Station in 2012.

SpaceX also launched the first all civilian crew on the Inspiration4. Among those was the youngest American to enter space and the first Black female spacecraft pilot. All while raising $200 million for cancer research and returning to earth safely. The company is planning more launches for the future in an attempt to make space travel more affordable. Space is a considerable unknown for people of the earth, and space exploration is the first step to understanding the massive unknown. 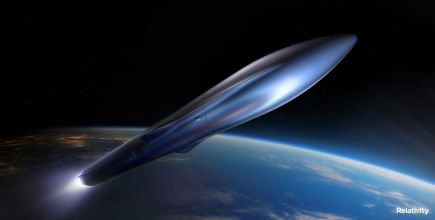 Will Starlink Be the Best Internet for RVs? Here's What You Need to Know 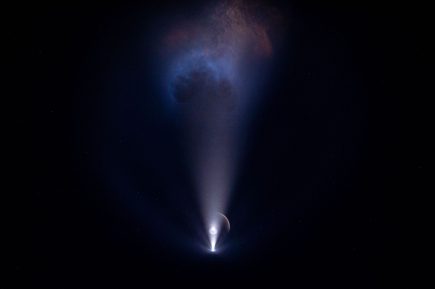 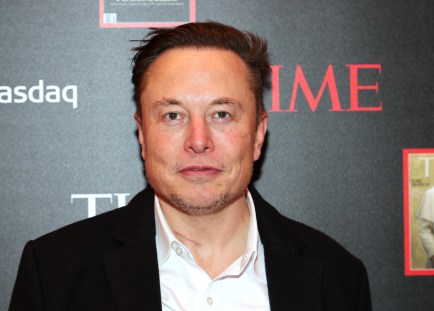 Tesla and SpaceX Received Nearly $5 Billion in Subsidies, but Now Elon Musk Has a Problem With Government Money

Will Starlink Be the Best Internet for RVs? Here’s What You Need to Know

Tesla and SpaceX Received Nearly $5 Billion in Subsidies, but Now Elon Musk Has a Problem With Government Money

Forget SpaceX! Space Travel Through a Wormhole May Actually Be Possible

How Do Astronauts Poop in Space? And 5 Other Questions That Are Killing You About Space Travel

Did SpaceX Inspiration4 Go to the International Space Station?

The SpaceX Inspiration4 Mission Has Launched, and Everything Is for Sale

Meet The Civilian Crew On the SpaceX Inspiration4 Mission

The SpaceX Inspiration4 Launch was a Success, Now You Can Follow the Dragon

What Is the Inspiration Behind SpaceX’s Inspiration4 All-Civilian Space Mission?

SpaceX Has Crashed a Lot of Starship Rockets: Here’s the Rundown