The Honda Prelude is a compact sports car model produced and sold by the Honda Motor Company. Based on the Honda Accord midsize sedan, the Prelude ran for five generations before being succeeded by the Honda Integra coupe in 2001.

The Prelude nameplate was originally owned by Toyota but was given to Honda and became one of its many music-themed models (Accord, Concerto, Jazz, etc.). This led to the Honda Prelude releasing in the Japanese automotive market in 1978 and having its world premiere shortly after at the Amsterdam International Motor Show (AutoRAI).

Reviews for the Honda Prelude were favorable throughout its production run. However, its sales began to dip in its later generations, partially due to internal competition from the Honda Accord, Civic Si, Integra, and S2000 coupe and sports car models. This led to Honda ending production of the Prelude in 2001. The competition of the Prelude during its time in the automotive market included the Mazda RX-7, the Mitsubishi Eclipse, the Nissan 200SX (or Silvia), and the Toyota Celica.

This Honda Model Was Known as “The Date Car”

Read the latest articles about the Honda Prelude 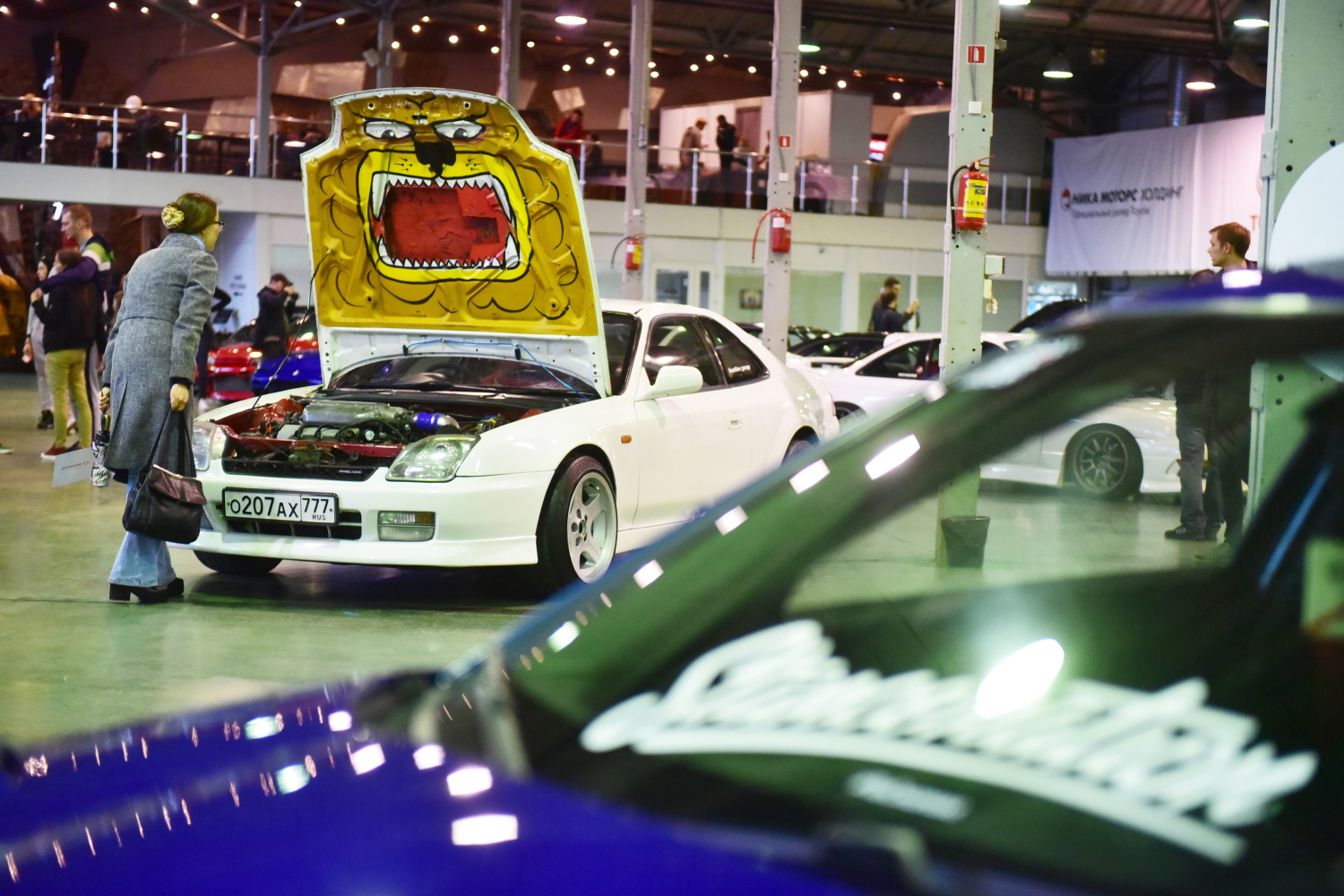 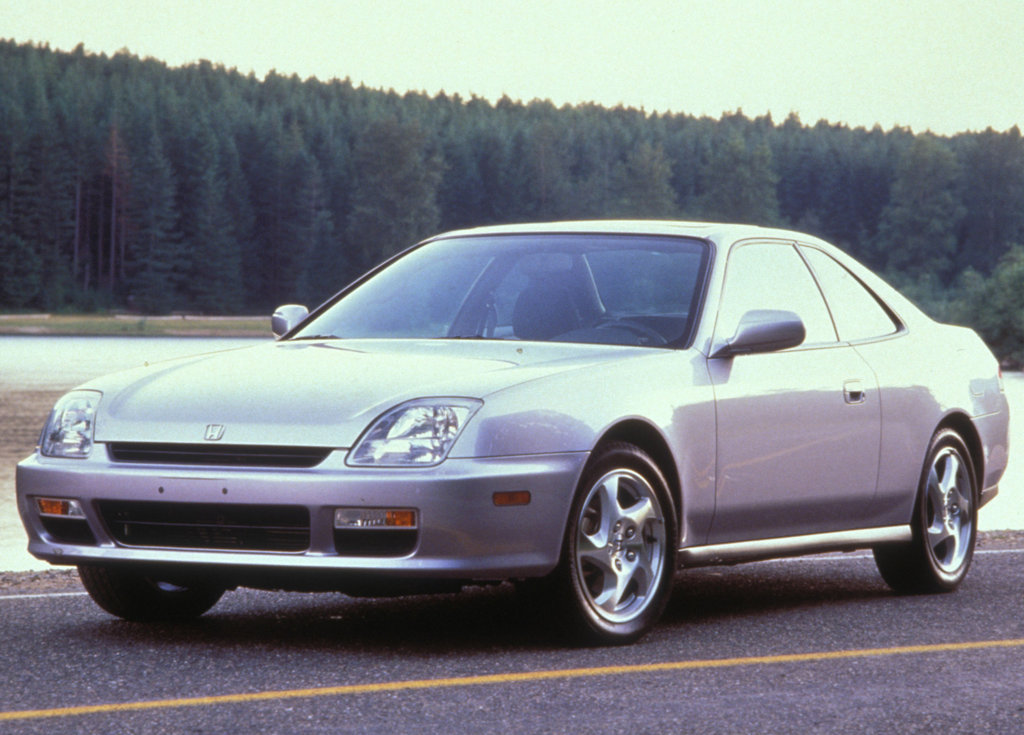 Which Used Honda Models Are the Most Reliable? 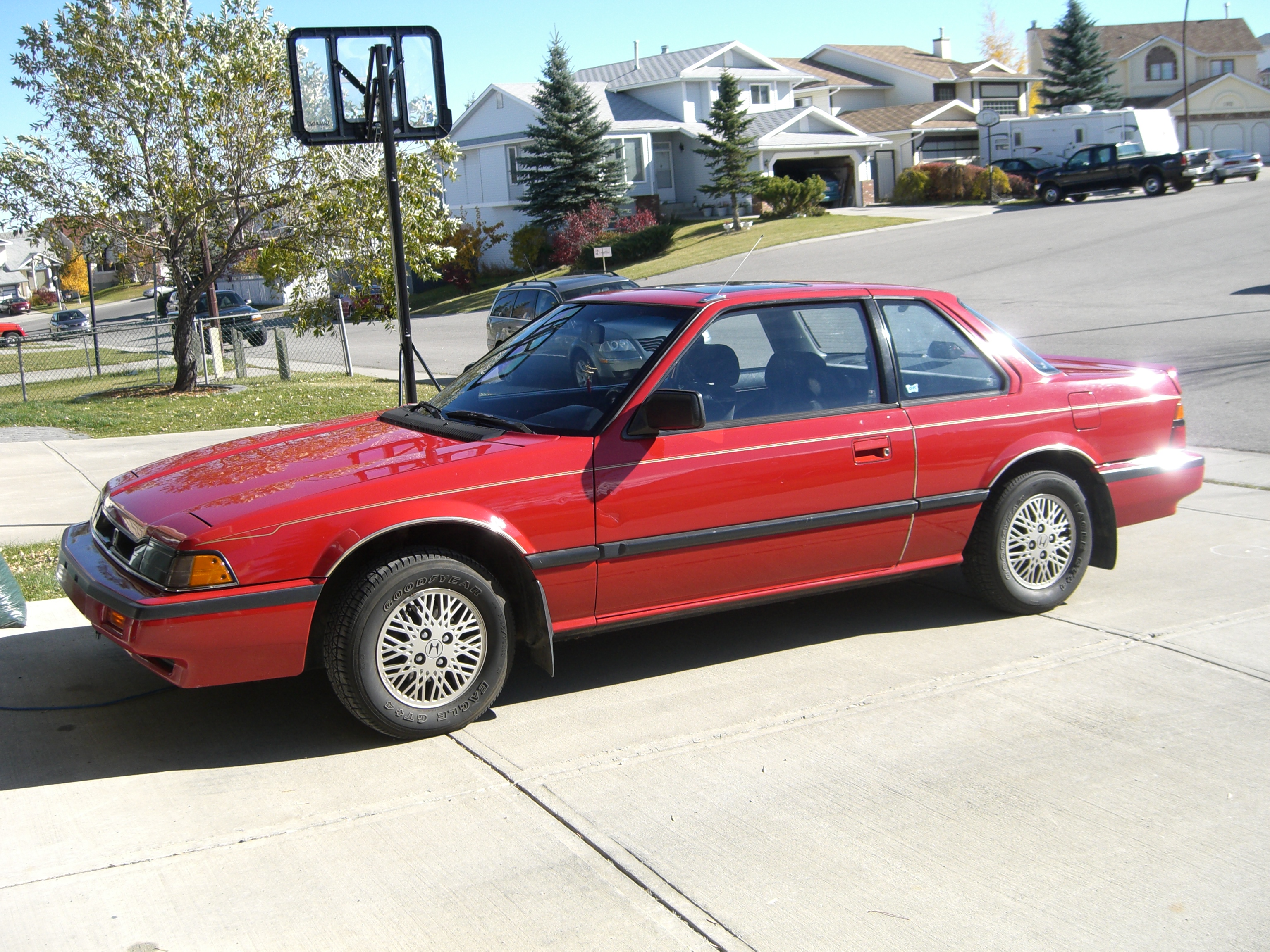 This Honda Model was Known as “The Date Car”

Which Used Honda Models Are the Most Reliable?

This Honda Model was Known as “The Date Car”