The Honda S2000 is a convertible sports car/roadster model produced and sold by the Honda Motor Company. Named after its engine displacement, the S2000 was a successor to the S500, S600, and S800 Honda roadsters of the 1960s and was a companion to the Honda Prelude compact sports car.

The Honda S2000 first premiered as the Honda Sport Study Model (SSM) concept vehicle at the 1995 Tokyo Motor Show. The production model of the car was then released in 1999 for the 2000 model year, celebrating the 50th anniversary of the Honda Motor Company. During its run, the S2000 had two distinct generations/variants. The first generation (AP1: 1999-2003) was the launch model. The second generation (AP2: 2004-2009) was aesthetically similar to the AP1 but provided substantial changes to its performance through an adjusted drivetrain and suspension.

The Honda S2000 received abundant praise during its production run, but poor sales figures caused the model to be discontinued in 2009. The competitors of this Honda sports car include the Mazda MX-5 Miata, the Pontiac Solstice, and the Toyota MR2 and Supra.

Here’s why Honda Should Make an All-New S2000

Used Honda S2000s Are Shooting up in Value

Read the latest articles about the Honda S2000 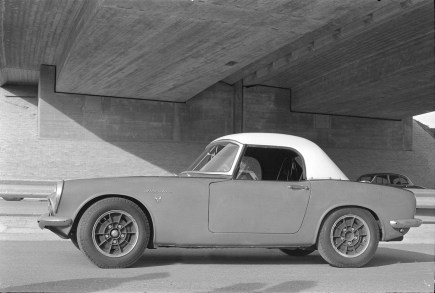 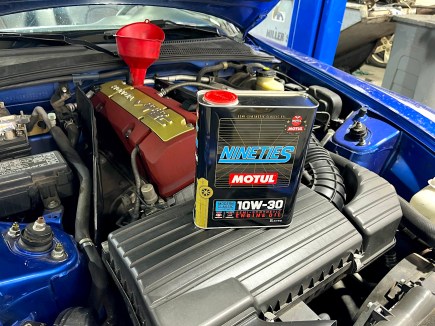 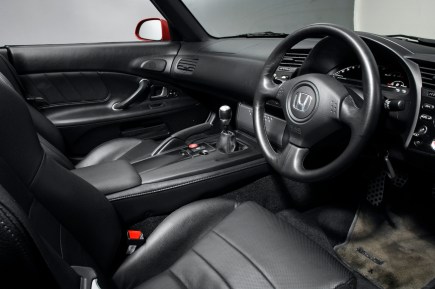 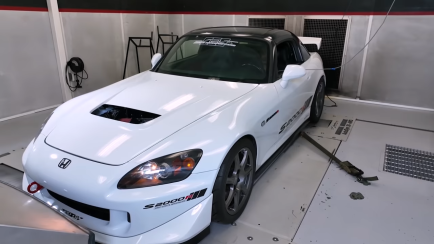 Want to Swap a Honda Civic Type R Engine Into an S2000? Here’s What You’ll Need 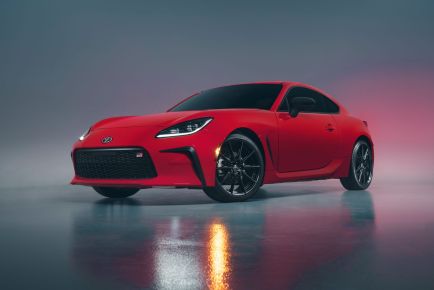 Want to Swap a Honda Civic Type R Engine Into an S2000? Here’s What You’ll Need

Roadster Royalty Isn’t an S2000 Because Miata Is Always the Answer!