The W Motors Fenyr SuperSport is a hypercar/supercar model produced and sold by the United Arab Emirates (UAE) automaker W Motors. Named after Fenrir (a monstrous wolf in Norse mythology), the Fenyr SuperSport is the most current model from W Motors, with a limited production run of 100 units planned for the vehicle.

The Fenyr SuperSport was first introduced at the 2015 Dubai Motor Show as a successor to the Lykan HyperSport. Initially planned for an output of 25 units (as compared to the seven units of Lykan), this was later increased to 100 total units and 10 exclusive launch edition models.

While lacking some of the immensely exorbitant flourishes of the Lykan HyperSport, the Fenyr SuperSport is anything but reserved with its price tag well over $1 million. With that immense cost, the model has few rivals to consider, such as Ferrari LaFerrari, the McLaren Elva, and the Pagani Huayra.

Read the latest articles about the W Motors Fenyr SuperSport 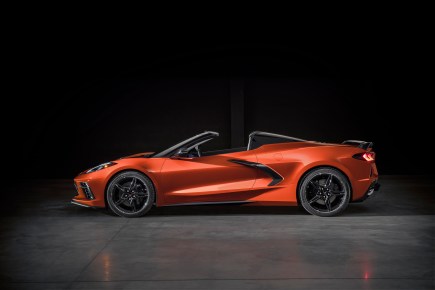