The 2010 Dodge Charger was the last model year of the car’s sixth generation. It offered some cool options that have since been discontinued, such as AWD paired with a V8 engine and an SRT-8 trim. It was also may be more reliable than some newer Chargers. But used car shoppers may find the 2010 Charger lacking in modern features and styling.

Every trim of the 2010 Dodge Charger featured a different base engine. Options included two V6s and two V8s. The base Charger came standard with a 2.7-liter, 178 horsepower V6. The SXT enjoyed the 3.5-liter, 250-horsepower V6 standard.

Fewer 2010 Dodge Charger owners have reported problems with their cars than owners of the redesigned 2011 model. For the 2010 Charger, issues reported the most include engine problems and electrical problems.

The site CarComplaints.com compiles issues owners have with their older cars. The site has 12 reported Dodge Charger engine issues and points out that 57 additional owners have recorded 2010 Dodge Charger engine issues with the NHTSA. Seven of these drivers reported premature engine failure, while two complained of excessive noise. Only one reported a timing chain tensioner failure.

It’s worth noting that the 2010 Dodge Charger AWD featured a relatively new part-time AWD system. This system can put up to 40% of power to the front wheels but only does so when the wheels begin to slip. Shortly after, Dodge decided to limit this system to the less powerful V6-equipped sedans. Dodge may have been concerned about the reliability of this system when subjected to V8-levels of torque, but few 2010 Dodge Charger owners complained of AWD issues.

How much does a used 2010 Dodge Charger cost?

You may be able to get into a 2010 Dodge Charger for as little as $5k, or a special edition may still command over $12k. With a used car over ten years old, the final sale price will depend on condition and mileage as much as anything else.

Next, see a couple of reliable used Dodge Charger alternatives or see more about how the 2006-2010 Dodge Charger holds up on the used car market in the video below:

And if you’re still interested in a 2010 Dodge Charger, watch a buyers’ guide in this final video: 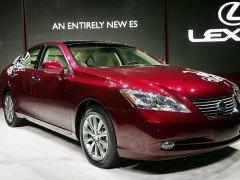 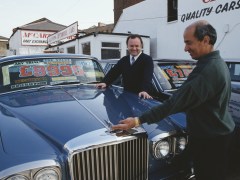 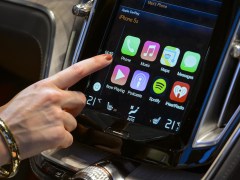 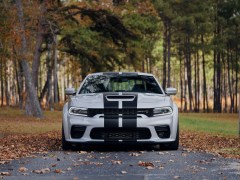