The Dodge Viper was a performance sports car model produced and sold by the Dodge division of Stellantis (formerly Fiat Chrysler Automobiles (FCA)). While very popular in its niche, the Viper was eventually discontinued to low sales, as well as new safety regulations that would require a (likely costly) redesign for the model to meet.

The origins of the Dodge Viper began in 1998 at Chrysler‘s Advanced Design Studios, where workers were attempting to create a modern version of the AC Shelby Cobra. The concept premiered at the 1989 North American International Auto Show in Detroit, Michigan, and a production version was officially released in 1992.

The performance chops of the Dodge Viper raised immediate interest in the automotive community, especially with racing and motorsports enthusiasts. In fact, many modified Viper models were turned into legitimate racetrack vehicles, and it was used as the inspiration for many other performance-focused models, from race cars to sports cars. During its run, the rivals of the Viper included the Chevy Corvette, the Jaguar F-Type, the Maserati GranTurismo, and the Nissan GT-R.

Will Dodge Bring Back the Viper as a Mid-Engine Car?

The Cheapest Dodge Viper GTS Only Cost $15,500, But There’s a Catch

The Dodge Viper Outsold the Ford Mustang Mach-E in 2020

The Copperhead Is the Affordable Dodge Viper We Never Got

Read the latest articles about the Dodge Viper 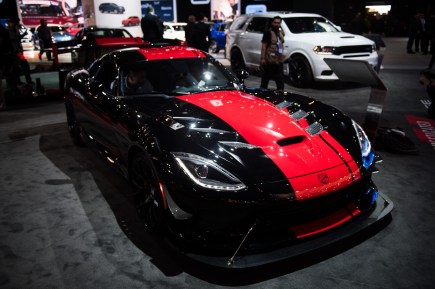 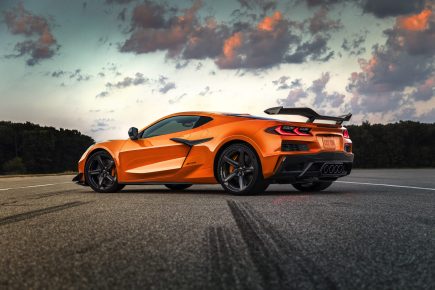 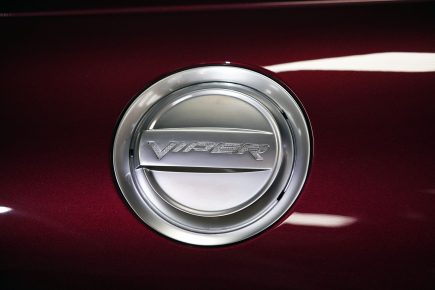 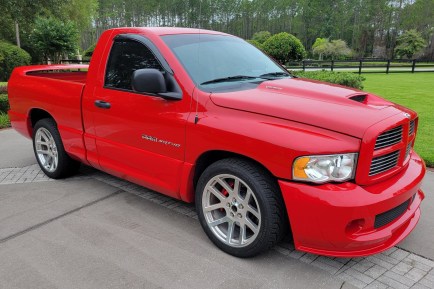 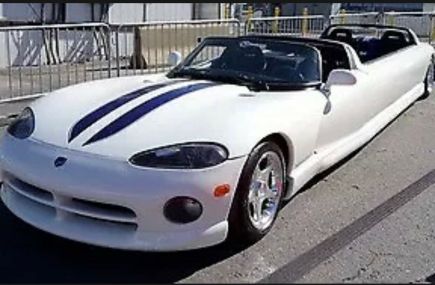 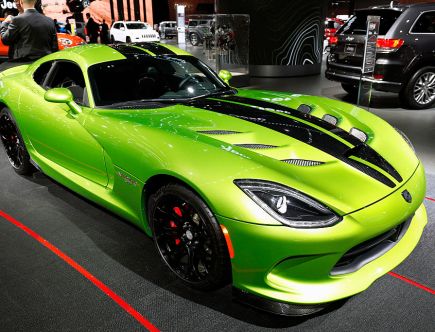 Why the Powerful and Popular Dodge Viper Disappeared 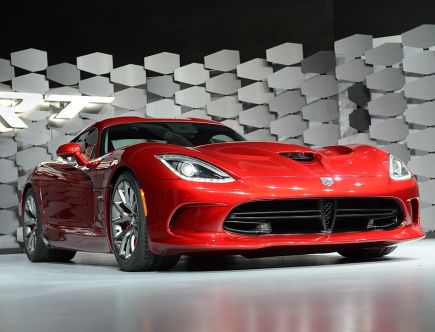 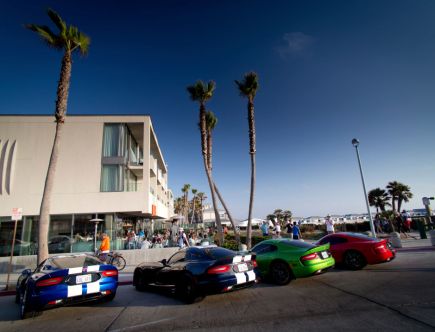 How I Didn’t Blow Up Our Dodge Viper